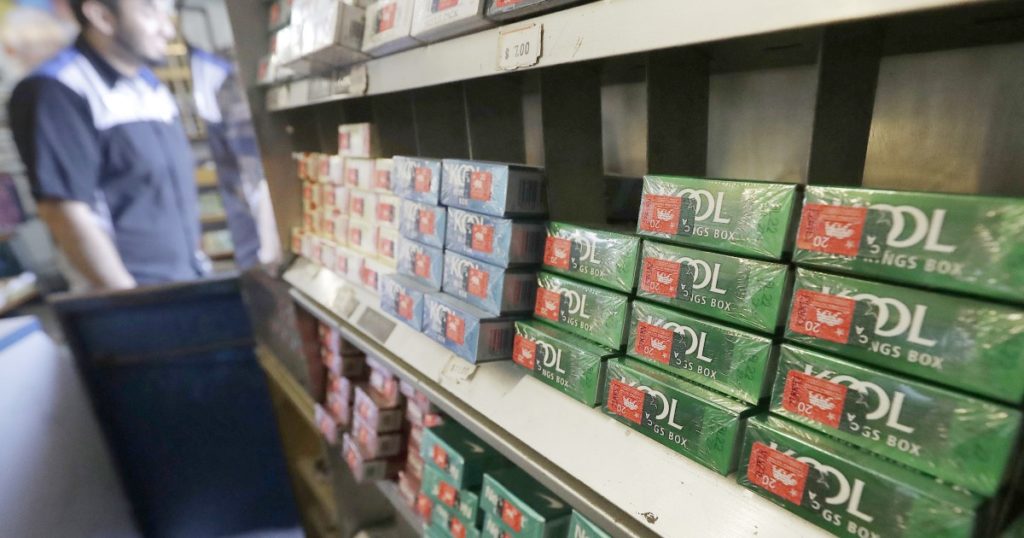 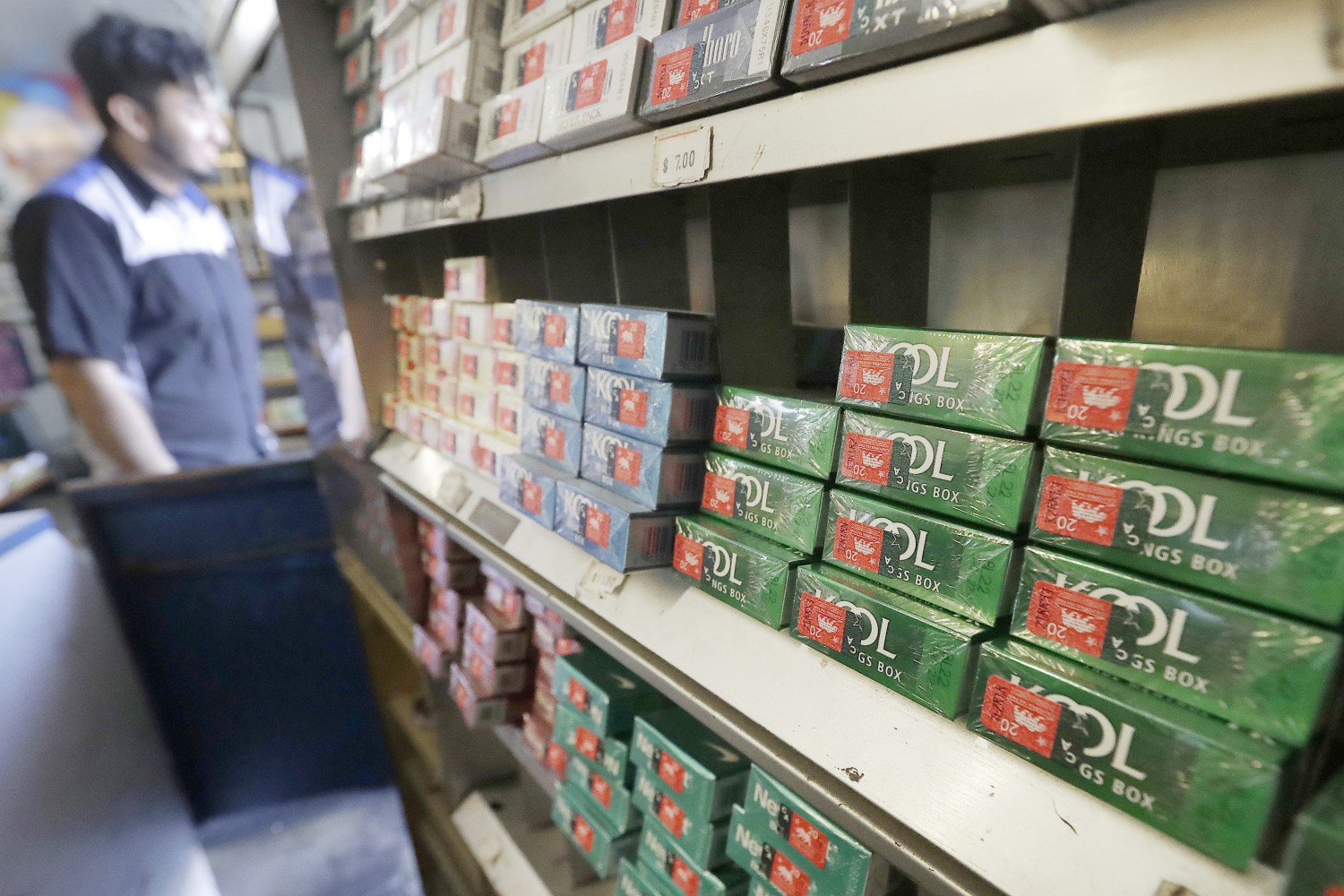 The Food and Drug Administration on Thursday announced it would move to ban menthol tobacco cigarettes and flavored cigars, a historic step the agency said would significantly prevent death and disease, particularly among Black Americans.

A ban would “significantly reduce youth initiation, increase the chances of smoking cessation among current smokers, and address health disparities experienced by communities of color, low-income populations, and LGBTQ+ individuals, all of whom are far more likely to use these tobacco products,” acting FDA Commissioner Janet Woodcock said in a statement.

Studies have shown that 7 out of 10 Black youths who smoke use menthol. More than 90% of Black adults who smoke began by using menthol cigarettes in comparison to less than 45% of white adults, according to another study.

The FDA said it is working to propose regulations banning menthol flavor within the next year, a move that could lead more than 900,000 smokers to quit within the first year and a half of a ban, including more than 200,000 Black Americans, its statement said.

The move is in response to a lawsuit filed last summer by medical groups, including the American Medical Assn., that aimed to force a final decision on a ban and alleged that regulators “unreasonably delayed” responding to a 2013 citizen petition urging a ban.

Congress in 2009 banned the sale of most flavored cigarettes, except menthol, a popular flavor, after industry lobbyists negotiated an exemption. Lawmakers instructed the FDA to study the impact of menthol in cigarettes and deferred further action to the regulatory agency, a “political decision that allowed a deadly product aimed at African Americans to continue to claim lives unjustly,” Richard E. Besser, president and CEO of Robert Wood Johnson Foundation, wrote in an op-ed last week.

Susan Bailey, president of the AMA, in a statement to The Times, described the Thursday announcement as “long-overdue” and a “major step toward preventing a new generation from becoming tobacco users and saving lives.”

Last year, the Democratic-controlled House of Representatives approved a bill that would ban the sale of flavored e-cigarettes as well as menthol cigarettes. But the measure did not progress in the Republican-controlled Senate after the Trump White House said it was opposed.

Any FDA action on menthol cigarettes is likely to be challenged by the tobacco industry.

Altria Group, a Virginia-based corporation and one of the largest producers and marketers of tobacco products, in a statement to The Times said that “criminalizing menthol will lead to serious unintended consequences.”

“We will review FDA’s announcement and continue to engage in this multi-year process with a focus on the science and evidence,” the statement said.

By midday Thursday, Altria’s stock fell due to a mixed first-quarter earnings report and the FDA’s announcement, according to Barron’s.

Though a ban would have a significant impact on the health of many Black Americans, civil rights groups also warned that it could further criminalize many.

Aamra Ahmad, senior legislative counsel for the American Civil Liberties Union, warned in a statement that the move could have “serious racial justice implications.”

Ahmad said minor encounters that Black Americans have with police have gone horribly wrong. Eric Garner, for example, died in 2014 after a New York City police officer placed him in a chokehold after stopping him for selling loose cigarettes, Ahmad noted.

“There are serious concerns that the ban implemented by the Biden administration will eventually foster an underground market that is sure to trigger criminal penalties which will disproportionately impact people of color and prioritize criminalization over public health and harm reduction,” Ahmad said.

The FDA in its announcement said that if implemented, “enforcement of any ban on menthol cigarettes and all flavored cigars will only address manufacturers, distributors, wholesalers, importers and retailers.”

California last year banned the sale of flavored tobacco products, including menthol cigarettes. The law was placed on hold in January after state officials said a referendum funded largely by the tobacco industry qualified for the November 2022 ballot.

In effect, the law approved last year by the state Legislature and signed by Gov. Gavin Newsom is suspended until California voters decide late next year whether to affirm or repeal the ban.