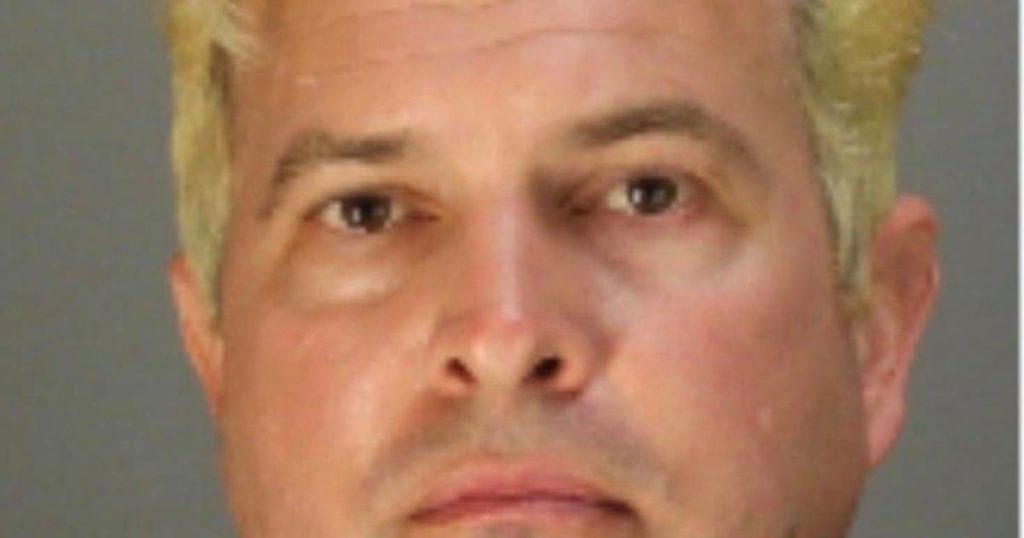 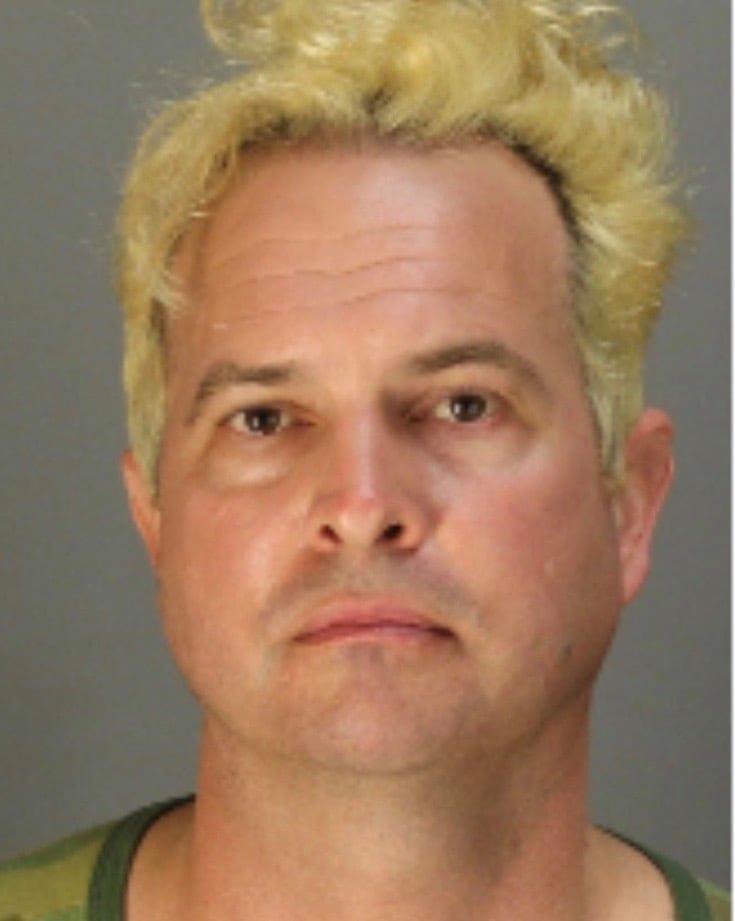 A suspected far-right extremist and radicalized supporter of former President Trump facing federal explosives charges may have been targeting California Gov. Gavin Newsom and the San Francisco Bay Area headquarters of social media giants Twitter and Facebook, according to the FBI.

Federal prosecutors charged Ian Benjamin Rogers, 43, of Napa County, for possessing five homemade pipe bombs that investigators found when they searched his home and auto repair business on Jan. 15. They also confiscated additional bomb-making material along with 49 firearms and thousands of rounds of ammunition.

According to an FBI affidavit, Rogers made multiple threats in text messages to attack Democratic targets and ensure that Trump stayed in office.

In the texts, Rogers stated, “Let’s see what happens then we act” and later added, “I’m thinking sac office first target” and “Then maybe bird and face offices.”

FBI Special Agent Stephanie Minor, who is part of the agency’s domestic terrorism squad in San Francisco, said the texts were indications of his targets.

“I believe that when Rogers said, “sac office first target,” he meant that their first target should be the offices of California Governor Gavin Newsom in Sacramento. I further believe that when Rogers said that the ‘bird and face’ offices would be next, he meant the offices of Twitter (‘bird’) and Facebook (‘face’), because both social media platforms had locked Trump’s accounts to prevent him from sending messages on those platforms,” according to the affidavit, which was released by the office of David L. Anderson, the U.S. Attorney in the Northern District of California.

Rogers also stated in a text that he was “not going down without a fight,” according to the federal criminal complaint.

His arrest came less than two weeks after a deadly riot at the U.S. Capitol on Jan. 6 led by far-right extremists and Trump supporters holding the belief that the November election had been stolen from the former president through fraud, a falsehood promoted by Trump for months.

Authorities in Sacramento have increased security at the Capitol and key locations, including the governor’s home, for weeks due to the threat of attack following the contentious presidential election and violence in Washington. Thousands of National Guard troops were stationed in Sacramento, and access to the Capitol was limited by barricades.

For weeks since the election, pro-Trump supporters have rallied in Sacramento. Associated with those events have been more than a half-dozen fights between anti-fascist counter-protesters and far-right groups including the Proud Boys.

A spokeswoman for Newsom confirmed that the governor was made aware of the allegations and is cooperating with the investigation.

“The information contained in the federal criminal complaint regarding Ian Rogers is an all too real reminder of the frightening consequences dangerous political rhetoric can have especially in emboldening violent extremism,” Sahar Robertson said in a statement released Wednesday. “Our democracy depends on the ability of all lawmakers regardless of party affiliation to be able to legislate and execute their duties without fear of violence.”

The pipe bombs and weapons were found during searches of Rogers’ home and auto shop, British Auto Repair of the Napa Valley, by the Napa County Sheriff’s Office, Napa Special Investigations Bureau and FBI.

Henry Wofford, public information officer for the sheriff’s office, said his agency began investigating Rogers after a person close to him reported that he had weapons and “was potentially dangerous to the community.” Wofford said sheriff’s deputies served search warrants at both Rogers’ home and business, finding weapons at both locations.

Inside a safe at Rogers’ auto shop, five pipe bombs were also found, Wofford said. In all, authorities seized 49 guns and 15,000 rounds of ammunition. Wofford said many of those guns are likely illegal in California, including a “very high power machine gun.”

The federal charges against Rogers were filed on Tuesday.

“We draw a bright line between lawlessness and our constitutional freedoms. We will prosecute illegal weapons stockpiles regardless of the motivation of the offender,” Anderson said in a statement released Wednesday.

Napa County Dist. Atty. Allison Haley said that Rogers is also facing 28 felony charges in state court for possession of the explosives and weapons, including possession of an illegal silencer and multiple unregistered assault weapons.

Haley said the pipe bombs were made out of galvanized steel, had both end caps and fuses, could kill a person in a 5-foot range and injure those in a 25-foot range. After his arrest, Rogers told investigators that he had built the pipe bombs, but said that they were for entertainment purposes only, according to the affidavit.

In addition to the weapons, investigators also found what Haley described as a “go-bag,” which contained weapons, ammunition, body armor, face masks and a grappling hook. Rogers is scheduled for an arraignment on the state charges on Jan. 29. If convicted, he faces 30 years in prison.

Both Hailey and the FBI said that Rogers had a sticker on the bumper of his car with an insignia associated with the Three Percenters. Brian Levin, director of the Center for the Study of Hate and Extremism at Cal State San Bernardino, described the group as a national organization of “2nd amendment insurrectionists” whose members “maintain when the government acts tyrannical, they have a subjective right to armed rebellion.”

Three Percenters have also been linked to a violent plot to kidnap Michigan Gov. Gretchen Whitmer. Six men have been charged in that plot, and one pleaded guilty on Wednesday.

Much of the anger of right-wing anti-government militias has been aimed at governors because of pandemic shutdown orders that they claim are infringements on their rights and represent an illegal overstepping of power, beliefs that have spread in online forums. At protests against pandemic-related closures across California, some demonstrators have described Newsom as a fascist for implementing those restrictions, and have regularly displayed an image of the governor as Adolf Hitler, with a tagline that reads, “end his tyranny.”