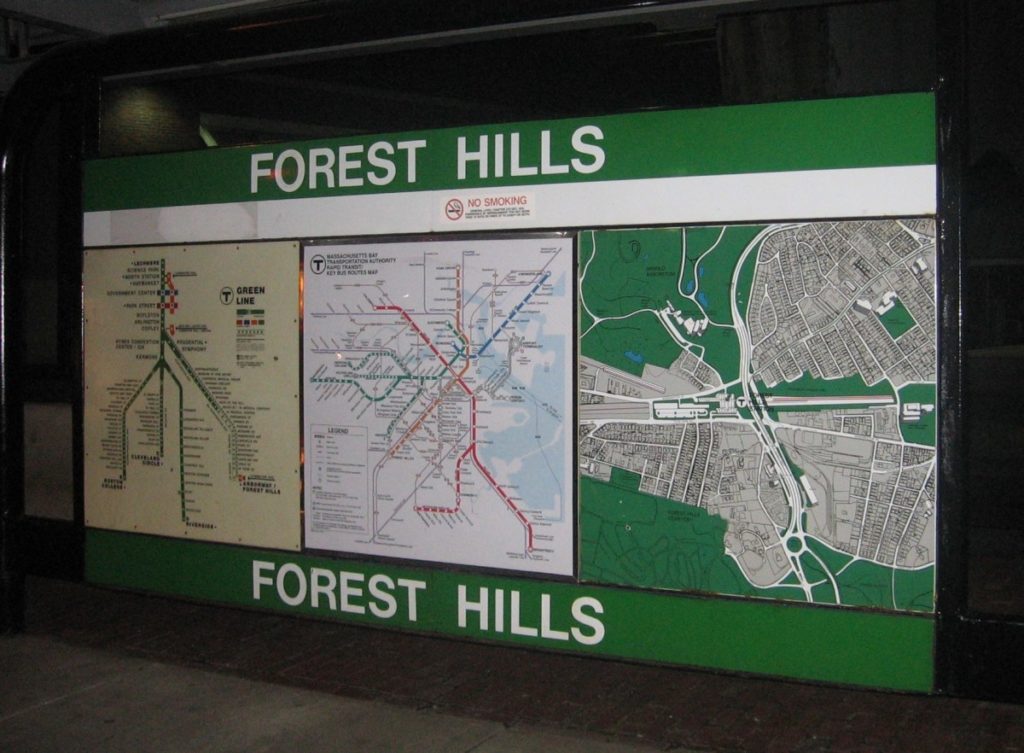 Across the U.S., transit agencies often roll out deep service cuts under the guise of “temporary” service adjustments. Sadly, these cuts are rarely reversed. Whether it’s cutting late-night bus routes, lower-ridership subway lines or historic trolley networks, these services almost never return, especially in times of a budget crisis, because it’s far easier to stop service than build it back.

Service cuts almost always result in layoffs for highly skilled and specialized transit professionals, who are difficult to replace. Moreover, cutting service pushes people away from public transit and creates the perfect scenario for a long-term revenue death spiral. Once someone buys a car, they are much less likely to use public transit.

Looking back over the past seventy years, there are plenty of examples of “temporary” transit cuts that end up turning permanent. For example, in December 2016, the Washington D.C. Metropolitan Area Transit Authority (WMATA) — one of the largest transit agencies in the country — moved to eliminate eight hours of late-night Metro service per week to allow more time for maintenance. After four years, this service, used primarily by hospitality and service industry workers traveling considerable distances between their workplace and their homes, has never returned even though it was introduced as a temporary two-year cut.

In the Midwest, the Chicago Transit Authority (CTA), citing declining ridership, began what it called a six-month experimental closure of Blue Line operations on the Douglas Branch beginning in April 2008. Perhaps unsurprisingly, in early December of the same year, the CTA announced its decision to permanently discontinue Blue Line service on the Douglas branch.

Going back to 1986, the Massachusetts Bay Transportation Authority (MBTA) temporarily suspended a stretch of the Boston Green Line E due to nearby construction. Ultimately, this service was permanently cut, to be replaced only by bus service, which set the city on its path to nation-leading congestion issues.

Just as other budget crises have led to permanent service cuts, the COVID-19 pandemic will be no different in its long-term effects. While it’s important for us to use our resources wisely during this public health crisis, we should also understand what’s at stake.

Transit agencies are public service organizations, not Fortune 500 companies. Especially during a pandemic-induced budget crisis, the success of these agencies should not be based on financial solvency. Rather, public transit agencies should be evaluated on the service, access and safety they provide to their riders.

If we don’t maintain adequate transit service, riders may never return after the pandemic is over. This makes no more sense than closing schools because children aren’t inside them.

On top of maintaining transit service for the future, we need these services now. COVID-19 is surging across the country and many essential workers still need public transit to get to work. Making “fiscally conservative” cuts to public transit now could have dire impacts on our ability to overcome the virus and would be a betrayal of the frontline workers who are continuing to put their lives on the line to get us through the pandemic.

Moreover, riders, non-riders, businesses, workers, as well as cities and towns nationwide want service to continue as is. In Massachusetts, for example, almost two-thirds of residents surveyed in a recent poll opposed slashing transit service and supported increased state funding for the MBTA.

But these cuts don’t have to happen. The COVID-19 vaccine and a possible stimulus package provide glimmers of hope for the future – if we can hold on a little longer. With President-elect Joe Biden’s campaign platform focused on transit improvement, we can expect federal aid will eventually arrive, even if the timing is uncertain.

In the meantime, state legislatures across the country have the opportunity to step in and save transit agencies with emergency funding. This would prevent the country’s major transit agencies from instituting “temporary” service cuts that are designed to avoid the vague risks of future budget shortfalls.

“Temporary” almost never means what it should when it comes to transit. Instead of rushing to approve budgets by making deep, permanent service cuts, transit agencies, governors and legislatures should wait a few months so that we all have a better understanding of what the future looks like with a vaccine and additional federal aid. We must fight to keep service cuts off the table.

John Stout, the current Transportation Advocate for MASSPIRG, is working to transform the Bay State’s transportation network by increasing public transit ridership and improving walking and biking infrastructures so the easiest, cheapest and most enjoyable ways to get around are also the cleanest and healthiest. Originally from the hippie loving town of Berkeley, CA, John currently resides in Jamaica Plain in Boston, where he can be found exploring the city’s nooks, crannies and coastlines by bike. Follow John on Twitter: @JohnStoutJHS.