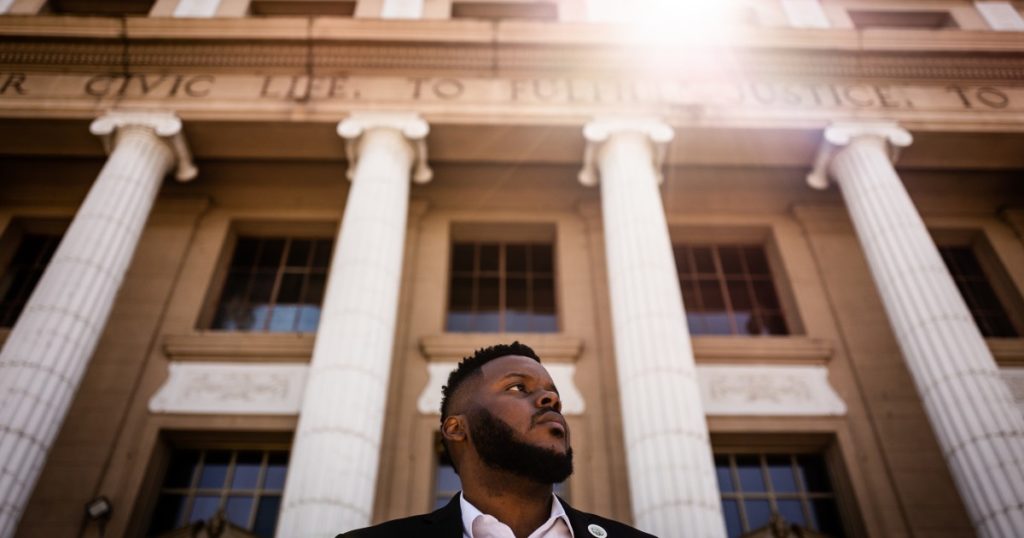 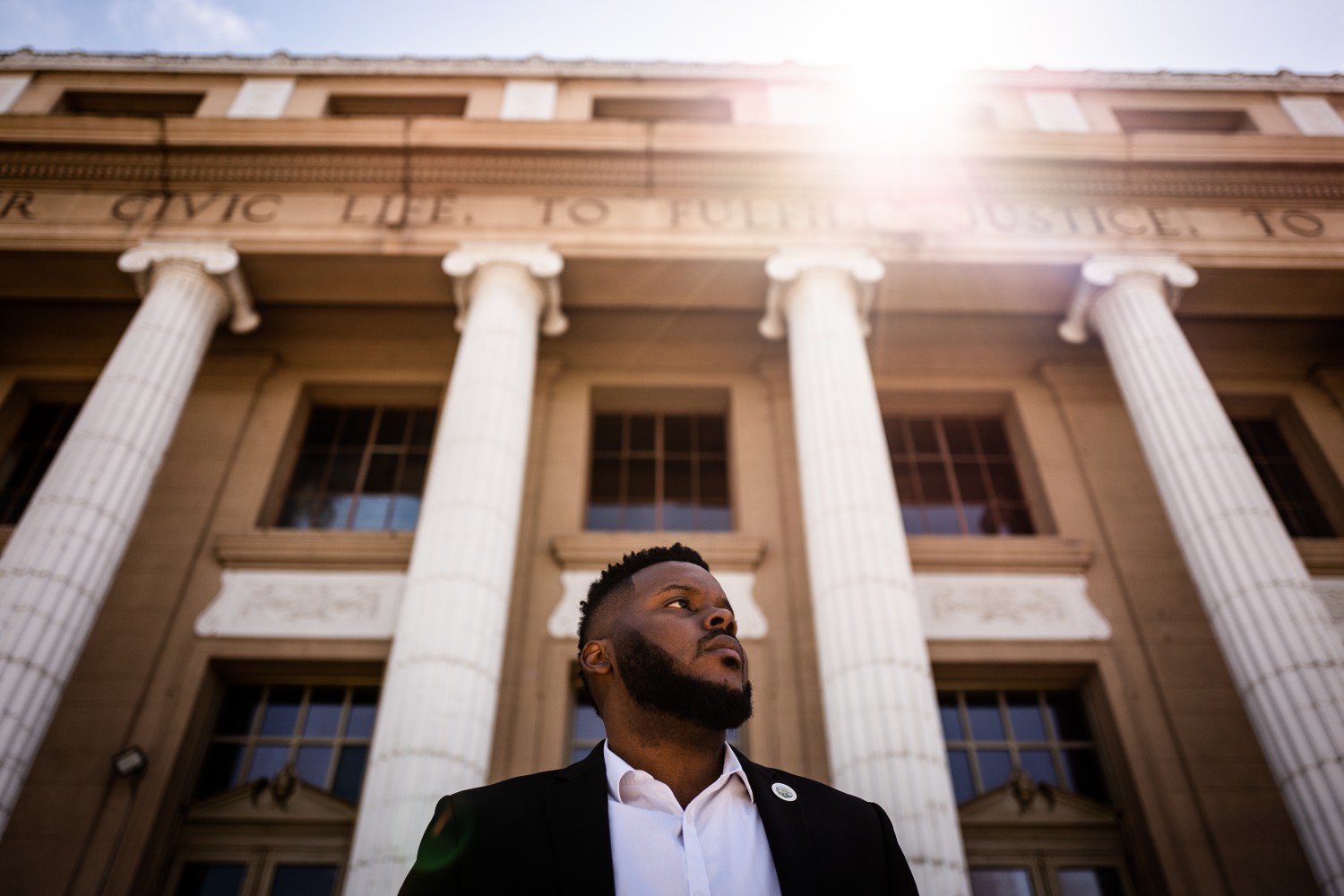 When Michael Tubbs was ousted as Stockton’s mayor in November, many wondered how the young Democratic favorite — backed by national supporters who in the past have included former President Obama, Oprah Winfrey, Kamala Harris and Facebook co-founder Chris Hughes — might pen his next chapter.

It seems that Gov. Gavin Newsom will help with the writing.

Prior to an expected official announcement Thursday, Tubbs said that he has accepted an unpaid advisory role with Newsom to help coordinate economic mobility and opportunity in California, with a focus on the Central Valley.

Tubbs briefly flirted with a White House job before accepting the position under Newsom. In an interview, he said the state gig would involve acting as a liaison between state and local governments on issues of equity.

Tubbs takes the new role as the Central Valley plays an increasingly important role for Newsom’s political future. The effort to recall Newsom has been especially popular in the conservative-leaning inland counties. These are the same areas where the coronavirus hit hard, and where agricultural and small businesses have struggled, with some entrepreneurs refusing to follow state-mandated closures.

With the recall poised to qualify if about 1.5 million of its signatures are verified by state authorities, the health of Central Valley residents, both economically and physically, could have a significant effect on voters. Newsom recently changed the state’s vaccine distribution plans to increase doses in the Central Valley, saying it improved fairness to give the shots to communities who have suffered the most from the virus, including farmworkers and others deemed essential.

Democratic consultant Steve Maviglio pointed out that equity was a strong theme in Newsom’s State of the State speech Tuesday, but added that without a staff and budget, Tubbs’ role would be limited.

“It keeps him in the mix, which is always important if you want a future career in politics,” Maviglio said. “I’m sure it’s a good launching pad for whatever he does next.”

Tubbs said he was offered a similar economic mobility role with the Biden administration, but decided to turn it down in order to remain in California. In an earlier interview with The Times, Tubbs said he intended to run for office again and didn’t want to move to Washington.

Although he hasn’t yet discussed specific policies he will pursue in California, he said, one possible program is “a set of incentives for businesses to locate in Stockton or Fresno or Bakersfield instead of going to Texas or Florida.”

Tubbs is best known nationally for championing another economic idea — universal basic income. He helped start a pilot program in Stockton that gave cash payments to needy residents with no strings attached, but said he has no immediate plans to pursue basic income elsewhere.

Tubbs, long considered a rising star in the Democratic party, lost a reelection bid in November for a second term. The upset put Republican challenger and political novice Kevin Lincoln in office.

After the defeat, Tubbs said he “took it very personally.” Critics of the former mayor said Tubbs had spent too much time on national affairs instead of local issues, promoting causes outside of Stockton, while leaving the city without solutions to problems including homelessness.

Tubbs credited part of his loss to a “four-year misinformation campaign” by a Facebook page and social media site that was intent on his removal.