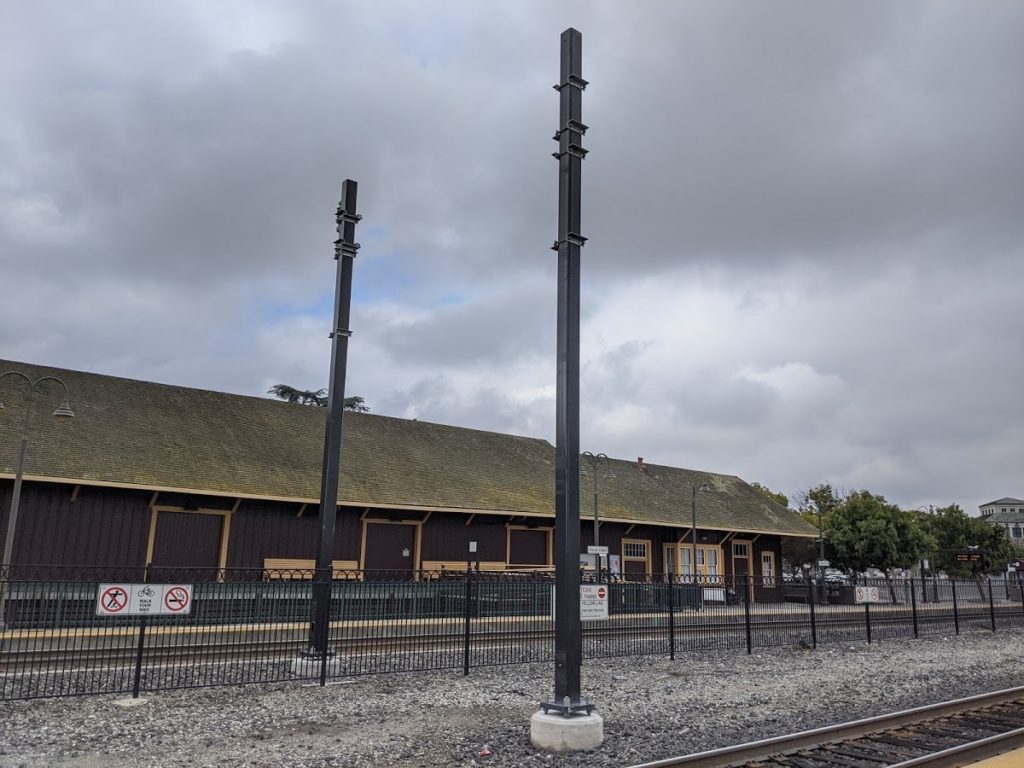 “Amtrak Joe” Biden will be president next month. And the Federal Railroad Administration (FRA) just set new rules to force Amtrak and the freight railroads that host it to keep passenger trains on schedule. Ridership is down currently, but with vaccines coming into distribution, an end to the COVID-crisis and a return to normalcy and high transportation demand is in sight.

Above and below are pictures from the shared Caltrain, Amtrak and ACE station in Santa Clara. Look at Caltrain’s right-of-way, in the lead image, and one sees poles for the Peninsula railroad’s $2 billion electrification project, on track to be completed in a couple of years. Soon there will be wire strung between those poles, providing 25,000kV of raw power to new, light-weight train sets that will accelerate much faster than any train currently running in California. That will enable Caltrain to offer a frequent, fast, European-style regional rail service.

However, on the other side of the platform, where Amtrak passengers alight, we see this:

No poles. And no solid plans for electrification.

Years ago the state commissioned a report about future expansion of Amtrak services in Northern California that set out that:

The overarching goal is a modern railroad built to international standards, electrified [emphasis added] and capable of top speeds of 150 miles per hour. This could reduce travel times between Sacramento and Oakland to just over an hour, and between Oakland and San Jose to a half-hour. This plan also envisions a direct connection to BART in central Oakland, just minutes from San Francisco.

It’s time to leverage the expertise, assets, and infrastructure Caltrain is putting in place and act on that plan.

Given the friendly administration soon to enter the White House, California’s legislature and delegation in Washington needs to build on the recent victory at the FRA and start preparations for electrifying the rest of California’s passenger rail services, including the Capitol Corridors between San Jose and Sacramento, ACE between San Jose and the Central Valley, SMART in Marin and Sonoma, and, yes, even Metrolink and the Pacific Surfliners in Southern California.

One of the impediments to electrifying trains in California has come from the host freight railroads, which complain about electrical interference or potential clearance issues between the wires and double-decker freight trains. “Union Pacific would have considerable engineering, safety and operating issues/concerns with electrifying our mainline corridors. Clearances are just one component of the concerns,” wrote Tim McMahan, a spokesman for Union Pacific, host railroad for Amtrak in the Bay Area, in an email to Streetsblog.

But this is just corporate recalcitrance, as the above photo of a conventional, diesel-hauled double-decker freight running under electrification in the suburbs of Philadelphia demonstrates. Some American freight carriers, such as the Deseret Power Railway in Colorado, even haul their trains with electric locomotives. And of course in Europe and Asia it’s typical for freight haulers to run under electric wire.

When it comes to climate change and reducing greenhouse gases, Californians love to talk about hydrogen, high-tech batteries, and this or that new technology. It’s great to work on new tech, but there’s no need to, well, reinvent the wheel. Electrified rail is a true and tried, emissions-free way to move freight and people quickly, efficiently, and safely. That’s why nearly all regional, commuter and intercity trains in Europe, Japan, most of the Northeastern U.S., and parts of Illinois, Indiana, Colorado, etc. are electrified. And, of course, California High-speed Rail will be coming online in a few years, with an electrified, 220 mph, modern, Central Valley spine primed to be integrated into an electrified state rail network.

Track and signal upgrades are also needed on much of California’s rail network. But the hardest part of the infrastructure–track and right of way–already links nearly all the state’s population centers.

It’s time to update FRA regulations to require freight railroads to allow overhead wire. And it’s time for state and regional lawmakers to take all that highway expansion boondoggle money and shift it to something that actually works to increase mobility. Let’s leverage what Caltrain has started and electrify Amtrak’s Capitol Corridor and ACE–and from there wire up the entire statewide rail network. 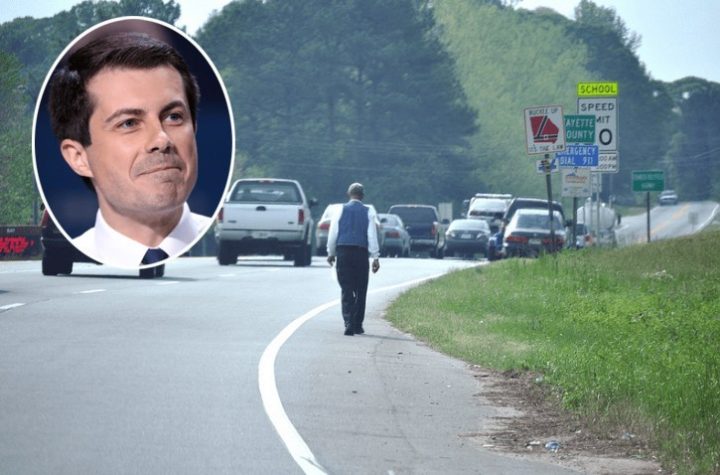 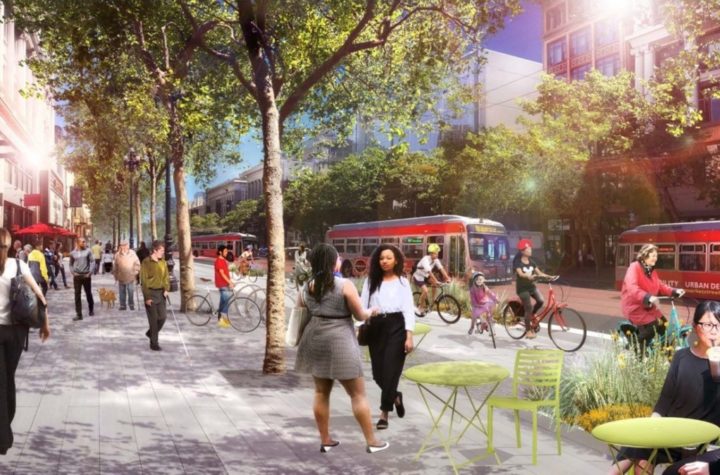 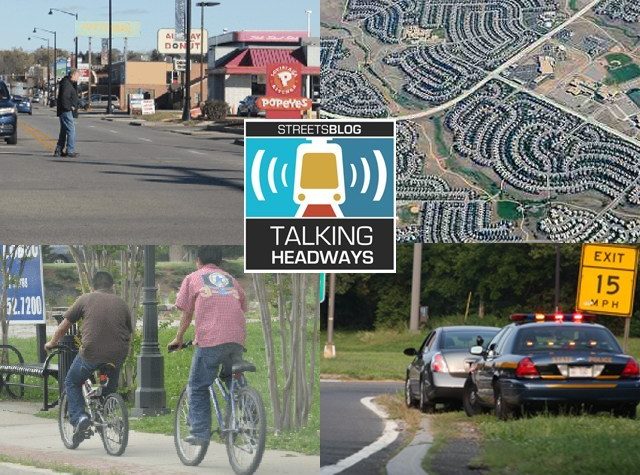 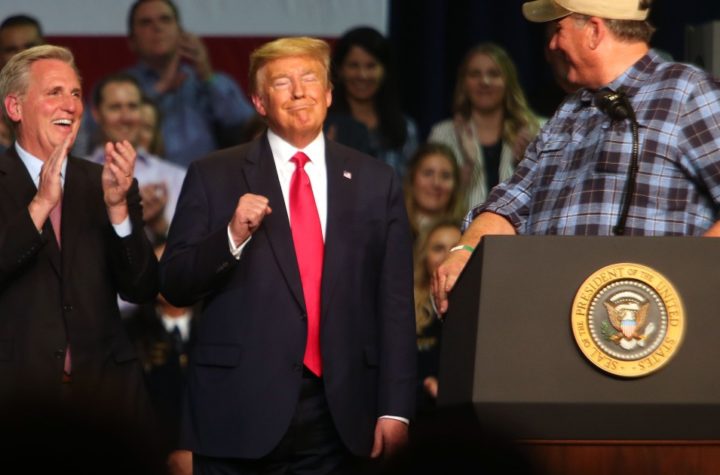