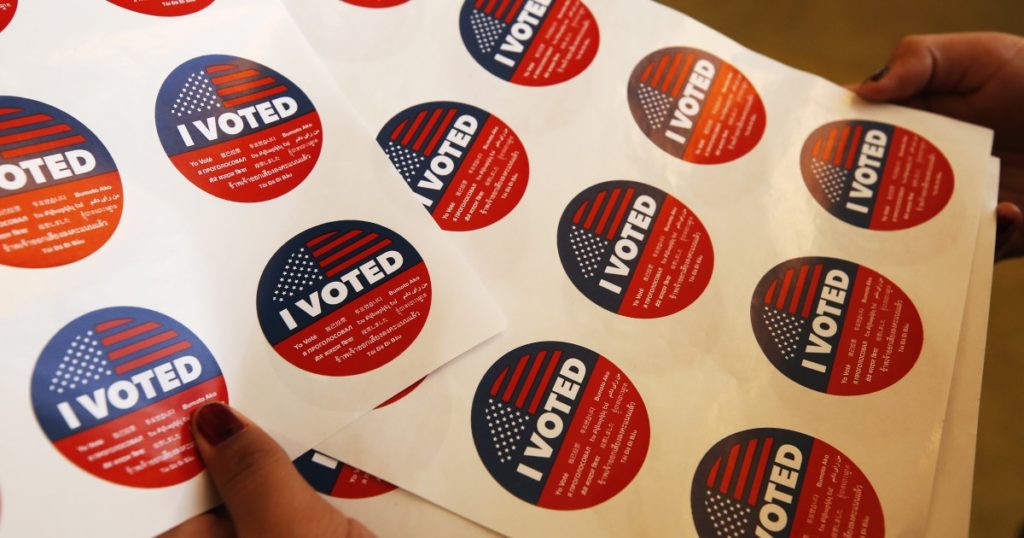 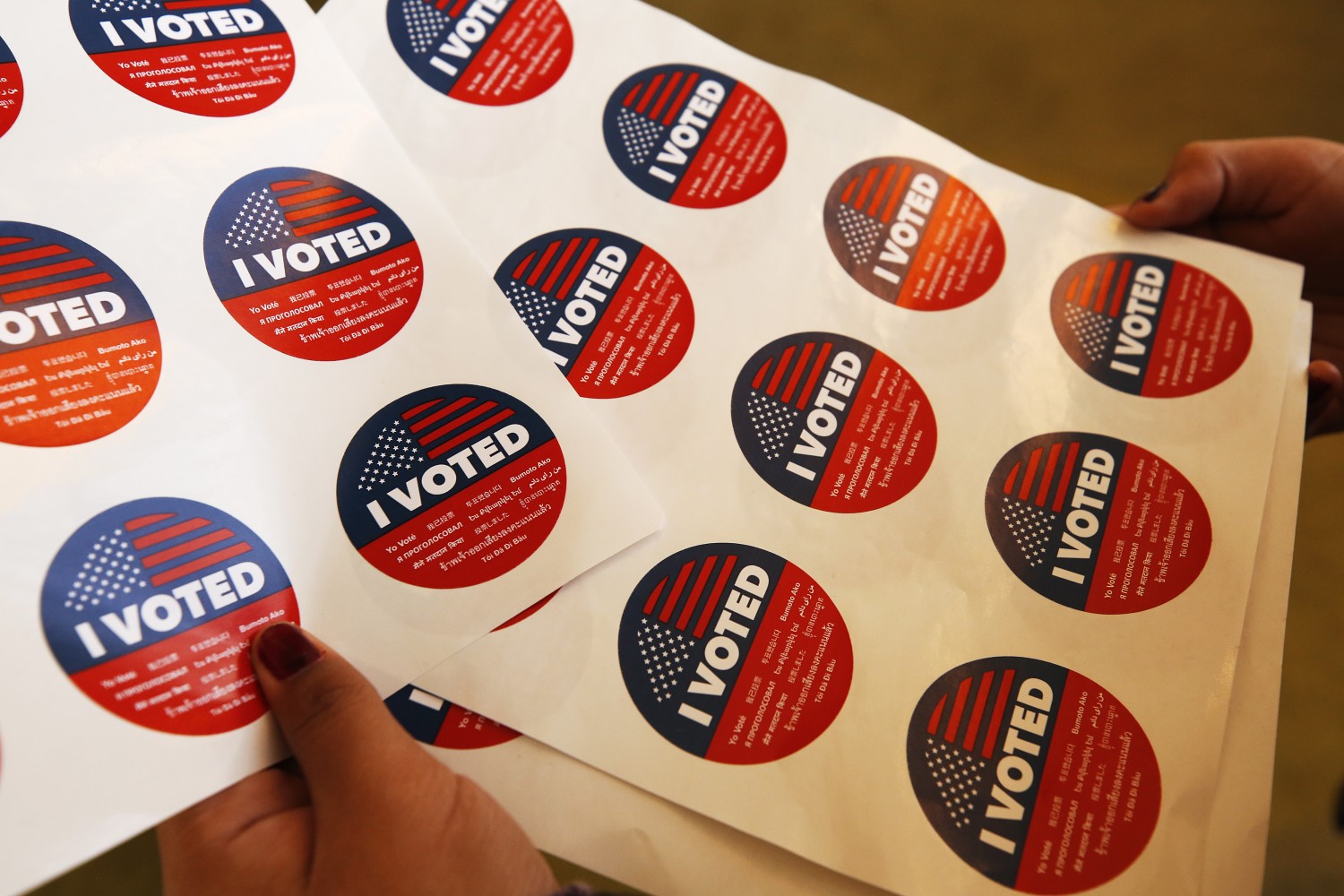 Elections officials across California said Wednesday that the proposed rules written by Democratic lawmakers for the recall election of Gov. Gavin Newsom could push the event’s cost far beyond the current estimate of $215 million, creating voter confusion and delaying the counting of ballots.

They have urged Lt. Gov. Eleni Kounalakis, who will choose the date of the election, not to schedule the contest before mid-September, citing a long list of concerns, including the time needed to print ballots and federal guidelines for when to ship them to military and overseas voters.

“There are so many unknowns right now,” said Cynthia Paes, the interim registrar of voters in San Diego County.

Local elections officials began sounding the alarm soon after Democrats unveiled new legislation last week allowing the Newsom recall to be held as early as Aug. 24. The proposal would shorten the timeline by up to two months by eliminating the existing requirement of a lengthy analysis of the election’s costs.

Registrars of voters outlined 18 specific concerns with an early election in a letter sent to Kounalakis on Monday. The list includes items such as the potential conflict with a planned test of election systems across California and the challenge of quickly issuing contracts for outside services.

“We urge the Lieutenant Governor’s office take our concerns seriously which will allow us to conduct a successful election process,” the local officials wrote. “We owe this to our voters.”

Under state law, Kounalakis has some discretion on the timing. She must select a date no sooner than 60 days and no later than 80 days after the recall is certified by Secretary of State Shirley Weber.

The legislation introduced Friday goes much further than just offering a speedy election during which voters could remove Newsom from office. It also would require the recall to be conducted as a “regular election,” a change that is likely to prohibit some counties from implementing voting rules and procedures used in last November’s presidential election.

County officials had assumed no such changes when they estimated the cost of the recall to be $215 million.

The practices include consolidating voting precincts in favor of offering more “vote centers” where any registered voter in the county can cast a ballot, get a replacement ballot or register and vote on election day. Requiring that some counties return to offering a large number of traditional polling places could result in a time-consuming scramble to find enough locations and poll workers for a late summer election, officials said.

In some smaller counties, the mandate would sideline the use of election equipment purchased for use last November. Donna Johnston, the registrar of voters in Sutter County, said the county would be required to find seven times as many in-person locations under the Legislature’s plan.

“We’re looking at as what I would refer to as a ‘technology rollback,’” said Johnston, who serves as president of the state association of elections officials. “Voters would see longer lines.”

“A lot of people have experience organizing big events like weddings,” Kelley said. “Now, factor that across the entire state of California for one of the biggest events ever and you can see the problem.”

The proposed law was introduced after several prominent Democrats urged their leaders to speed up the recall election to capitalize on Newsom’s relatively strong job approval ratings as California’s COVID-19 conditions have improved. To do so requires scuttling state rules Democrats pushed through the Legislature in 2017 as part of an unsuccessful attempt to beat back the recall of a Democratic state senator.

While the bill introduced last week would require more in-person voting, it does not appear to change existing plans to mail every voter a ballot. In February, Newsom and legislators agreed to extend last year’s rules for mailing every registered voter a ballot for any election held in 2021.

That, registrars said, puts enormous pressure on the vendors that supply the paper used for ballots — especially if those ballots are several pages long to potentially accommodate dozens of possible replacement candidates who have expressed a desire to run.

In 2003, there were 135 replacement candidates on the recall ballot seeking to replace Davis.

“Vendors have indicated supply chain issues up to 12 weeks to obtain necessary paper supplies for ballots and envelopes,” Johnston and other officers of the state association wrote to Kounalakis on Monday.

Those challenges, added to the proposal’s mandate to return to regular election rules, could easily push costs beyond the $215-million estimate released last week. A review by The Times of the survey filled out by local elections officers confirms state officials only asked for estimates of a special recall election or one consolidated with scheduled elections in 2022.

“A lot of us have now told them that earlier cost data would be irrelevant,” Kelley said.