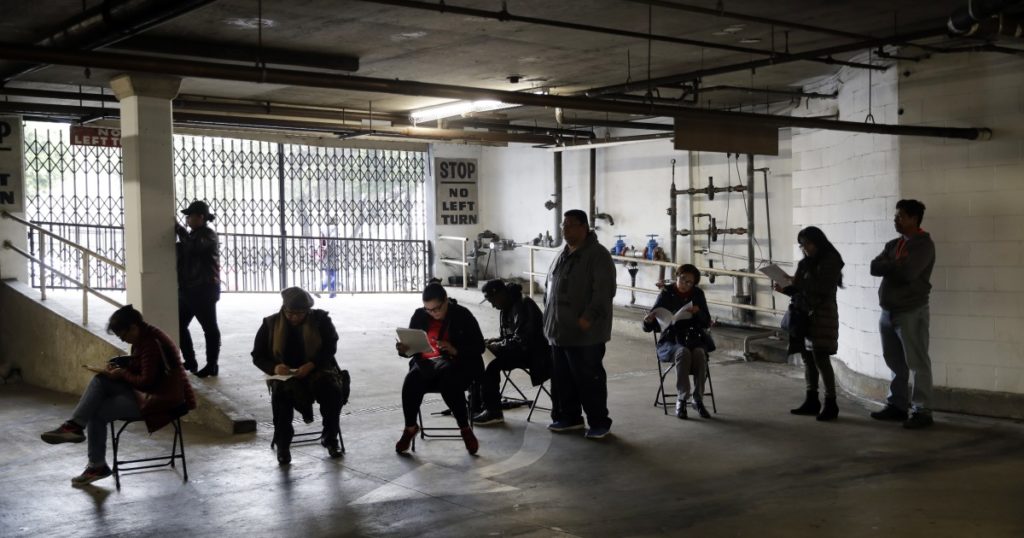 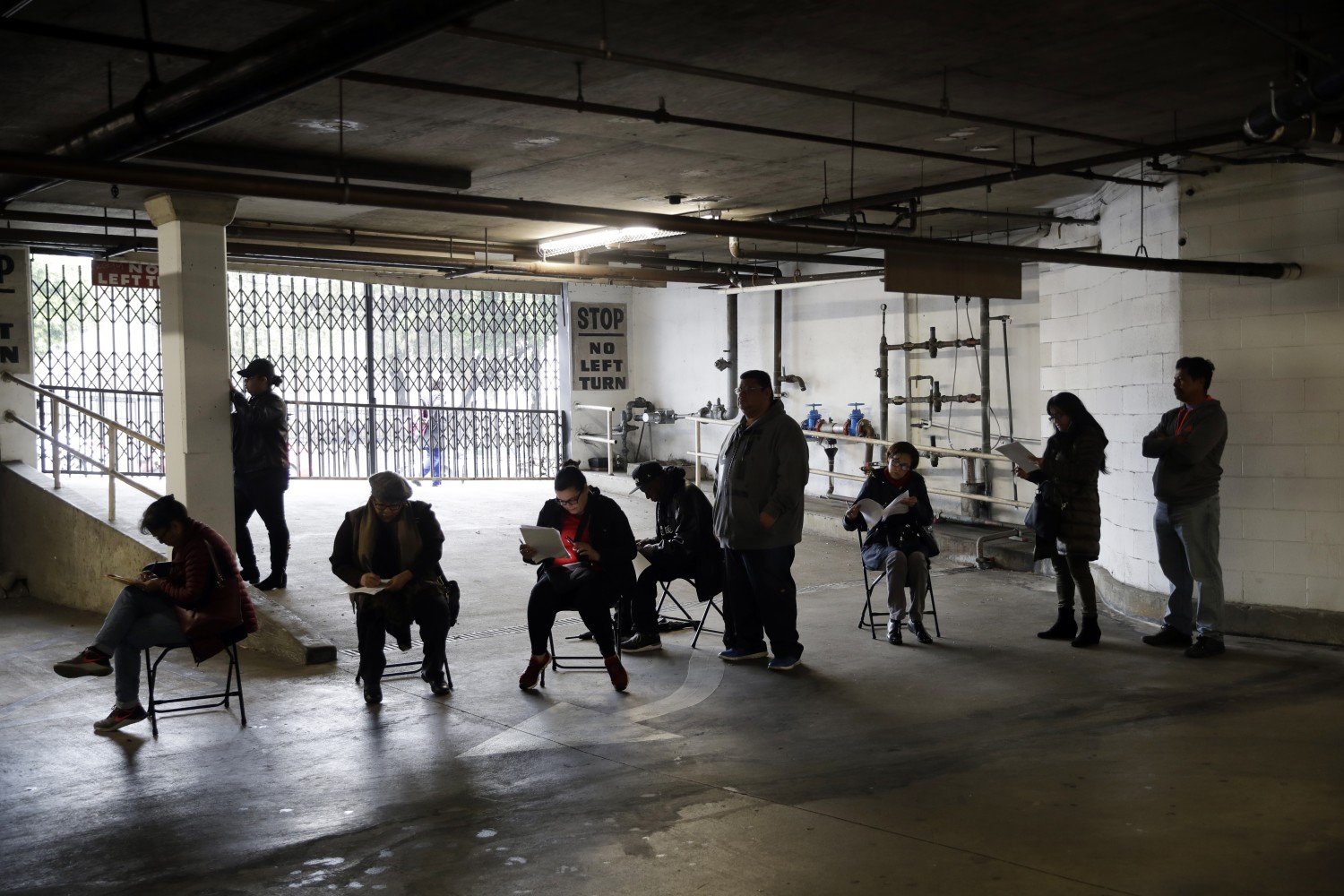 California’s unemployment agency has extended its contract with Bank of America to issue debit cards containing benefits for jobless residents despite criticism from state lawmakers that criminals were able to tap into the cards to commit widespread fraud.

The Employment Development Department exercised an option to extend the bank’s contract for two years, even though officials with the financial institution indicated that they would like to end their work for the state unemployment system. The bank has had the exclusive contract since 2010.

“Under the contract, the state had the sole option to extend and chose to do so,” said Bill Halldin, a spokesperson for Bank of America. “We have advised the state that we would like to exit this business as soon as possible. In the meantime, we will continue to administer unemployment payments and meet the requirements of the contract.”

Although the bank receives a fee when debit cards are used, bank officials have told lawmakers that the company has lost “hundreds of millions of dollars” administering the program since the COVID-19 pandemic began and millions of Californians were forced out of work as businesses shut down to reduce the spread of the coronavirus.

The state agency exercised its right to extend the contract “to help ensure continued service to claimants,” said Loree Levy, an EDD spokesperson. “Additionally, to improve card security, EDD is working with the bank to implement chip-enabled debit cards,” she said.

The agency is also planning to seek proposals from companies that can deliver benefits by direct deposit.

“Together these actions will help ensure debit card services will continue without interruption and position EDD to continue strengthening services for customers,” Levy said.

An unprecedented 23 million claims for unemployment benefits have been filed since the pandemic began. The state has paid $155 billion in benefits.

At the same time, EDD has said at least $11 billion in benefits were paid on fraudulent claims, while an additional $19 billion in claims have been deemed suspicious and are under investigation for possible fraud.

The bank drew the ire of many unemployed people in October when 350,000 debit cards were frozen pending an investigation of potential fraud. Many people with legitimate claims said their cards were blocked by the action.

A group of jobless Californians alleged in a lawsuit that the bank was improperly freezing legitimate accounts it suspected of fraud. A judge put subsequent restrictions on the bank’s ability to freeze accounts. In addition, many unemployed people have complained about delays in getting benefits from the state agency and difficulty getting Bank of America to help them with problems.

“EDD and B of A have let down millions of Californians throughout the pandemic,” said Assemblywoman Cottie Petrie-Norris (D-Laguna Beach), chairwoman of the Assembly Committee on Accountability and Administrative Review.

Asked about the bank wanting to end its work with the state, she added: “This is a testament to what an abysmal failure their relationship has been for California taxpayers.”

Los Angeles resident Kevin Brown, who was a hotel manager before the pandemic, said that his first debit card was frozen without warning and the bank told him he would have to contact EDD for help, but that the state agency did not respond to his email.

He said EDD later started sending him a bundle of several checks every other month, causing him to worry they might be stolen from the mail.

“It’s frustrating and stressful to deal with,” Brown said.

The bank’s losses stem in part from the huge volume of claims, which required it to hire thousands more workers to service the debit cards. It also had to produce many more cards. In addition, the bank has had to cover many funds obtained by fraudsters.

In some cases, thieves using stolen identities filed fraudulent claims with EDD and had the benefit cards delivered to addresses where they could intercept them. Although the bank is not responsible for covering those fraud costs, it does have to cover money stolen when cards were legitimately issued to unemployed people but criminals used stolen personal information to withdraw money from those cards.

In addition, in other cases in which fraudulent claims were approved by EDD, criminals then called the bank falsely saying they were legitimate claimants whose money was stolen from their cards, and the bank has covered those losses without the ability to recover the funds.

Although the bank is expected to fulfill its contractual obligations, the state may eventually bring in another contractor or significantly reduce the scope of the bank’s work.

EDD is close to issuing a request for competitive proposals from banks to provide the option of having benefits directly deposited electronically into the accounts of unemployment claimants.

The desire of the bank to end its work for EDD is a red flag, said Republican Assemblyman Jim Patterson of Fresno, a leading legislative critic of EDD and vice chairman of the Assembly accountability committee.

He called on EDD Director Rita Saenz to brief lawmakers on what is behind the contractual issues.

“When the contractor wants to break ties with the EDD, you know there’s a bigger problem,” Patterson said. “Bank of America hasn’t done everything right either, but the fact that they want nothing to do with EDD tells me there are deep divisions here that the EDD needs to share with legislators immediately.”