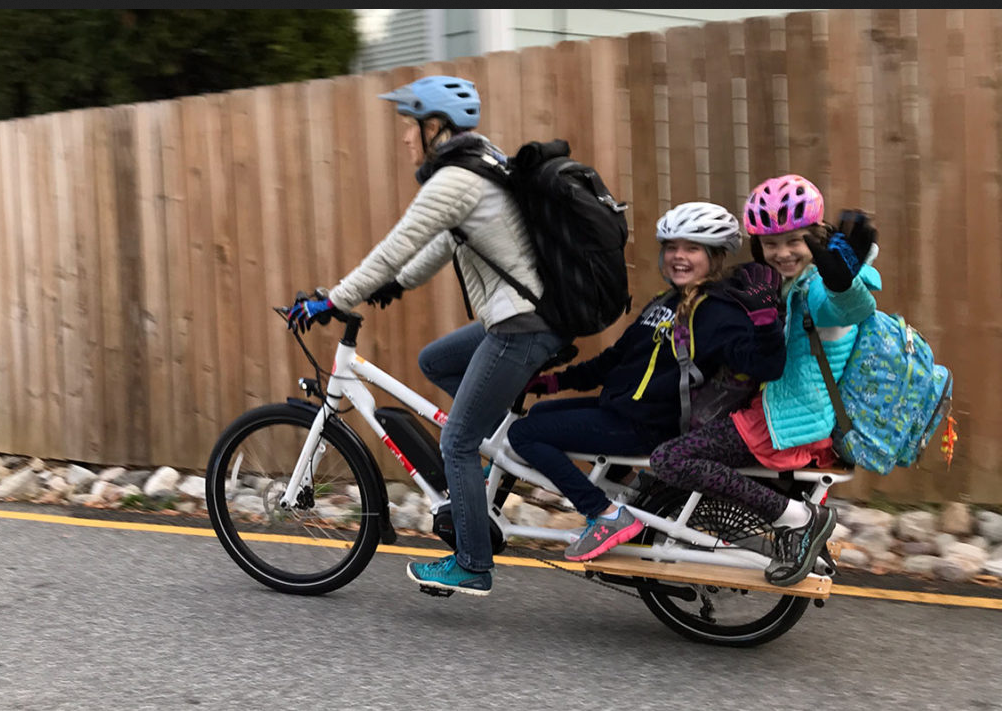 The pandemic year has somehow brought a lot of money into the state of California. Governor Newsom has been having quite the week talking about his priorities for using that money, including for cash payments to individuals and support for childcare, social services, and housing homeless residents. All these are worthy investments.

But some legislative priorities are still stuck in the mud of the lawmaking process. The deadline for bills to pass out of policy committees has passed, and many of the bills that have some fiscal component are now awaiting their fate in the Appropriations Committees of their houses of origin.

This includes A.B. 117, which aims to provide funding for low-income people to buy electric bikes. The bill passed the Transportation committee on an 11-0 vote (with four members abstaining), and has been sent to the Appropriations Committee’s “suspense” file, where bills sit until it has been decided whether they will be included in the year’s budget. The budget must be passed in June.

In its original form, A.B. 117 called for an allocation of $10 million to create the program, but that seemed too much way back in March, and the wording was pulled from the bill. Now it merely calls for including e-bikes as a qualified vehicle under the existing Clean Vehicles Rebate Program, with a pilot program ending in 2028 in case it doesn’t catch on or something.

A recent study found that e-bike subsidies are one of the most cost-effective way of cutting pollution and greenhouse gas emissions. E-bike owners tend to drive less often. In addition, e-bikes are also much cheaper than cars to buy and maintain, and fuel costs are negligible. They also do not need special infrastructure like charging stations, as their batteries can be plugged straight into a regular wall socket for recharging.

E-bikes are particularly useful for parents who must transport children, making them a viable alternative to a family car.

Electric bikes can sell themselves, once people try them out.

California currently has several programs to help people replace their old polluting cars with electric vehicles. Some of those programs allocate some money for e-bikes as a replacement, but the programs are rolling out slowly and with very little public fanfare.

Meanwhile the cost-effectiveness of replacing cars with bikes, for both the state and the end user, is striking.

“Compared to EVs, e-bikes are carbon crushers. This fact adds urgency to the effort to help communities move away from car dependence and its terrible impacts,” said Dave Snyder, CalBike’s Executive Director. “If California’s climate investments are supposed to prioritize solutions that have additional benefits, then this is a no-brainer. Investing in biking makes people healthier and happier, improves traffic safety, and reduces traffic congestion.”

The state budget process begins in earnest on Friday, when Governor Newsom will present the “May Revise” of his January proposal, now including much more money than it originally had in it. And while there will be a clamoring of candidate uses for all that money, A.B. 117’s solid proposal for reducing GHGs will be sitting off to the side awaiting its fate.