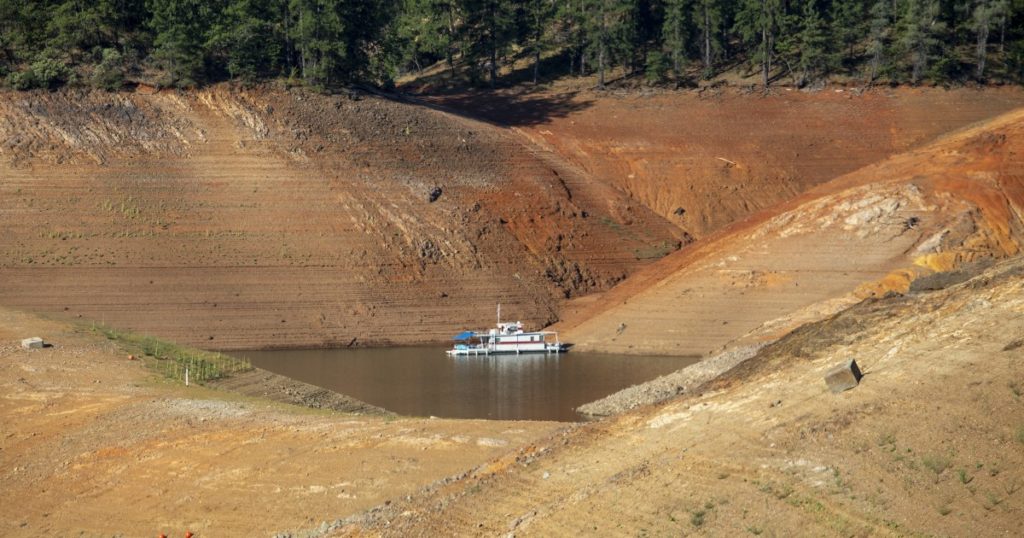 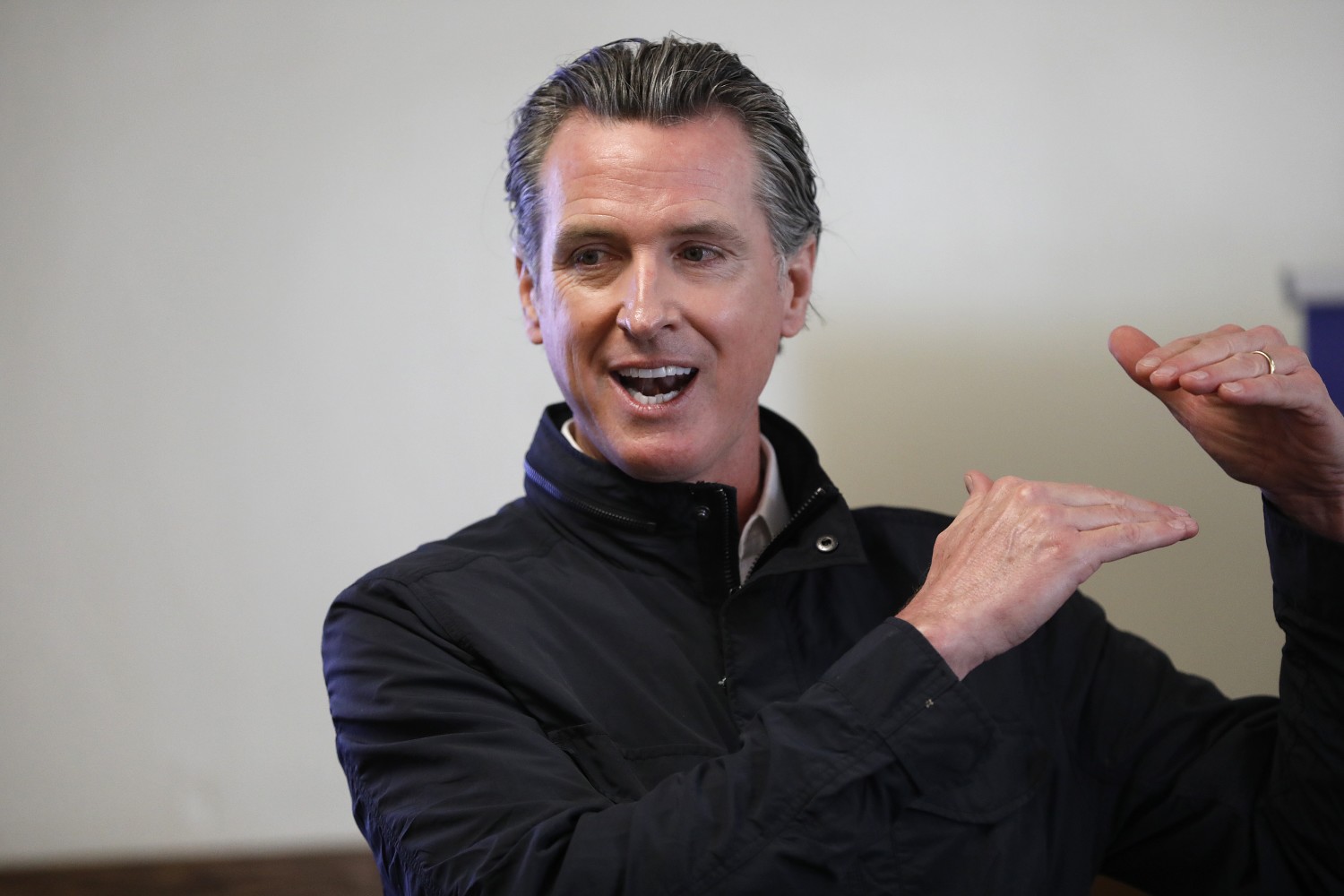 Gov. Gavin Newsom is asking Californians to voluntarily cut back on household water consumption by 15% compared with last year as drought conditions worsen and temperatures continue to rise across the state and the Western United States.

The governor on Thursday also expanded his regional drought state of emergency to apply to 50 California counties, or roughly 42% of the state’s population.

“We’re hopeful that people will take that mindset they brought into the last drought and extend that forward with a 15% voluntary reduction, not only on residences but industrial commercial operations and agricultural operations,” Newsom said at a news conference in San Luis Obispo County.

With the recall election two months away, the governor has refrained from issuing a state of emergency for all of California or mandating water restrictions as drought covers the state.

The governor and his aides have pushed back on the need for more drastic action, saying water resources vary in different parts of the state and not all 58 counties are in an emergency situation.

The governor’s regional emergency order instead provides a path for the State Water Resources Control Board to mandate potentially unpopular water restrictions. The declaration also makes it easier for counties to coordinate water supply with the state and reduces some environmental regulations.

The state water board issued curtailment notices to water rights holders in the Russian River watershed earlier this month, and has warned rights holders of water unavailability in the Scott River Basin, Sacramento-San Joaquin Delta watershed and other areas in light of dwindling supplies.

California is in the midst of a particularly dry year, due to below average precipitation and low snowpack in the Sierras Nevada.

Only Imperial, Los Angeles, Orange, Riverside, San Bernardino, San Diego, San Francisco and Ventura are not under a regional drought state of emergency at this time.

Some local communities have stepped up their own household water conservations rules, and officials expect more urban restrictions in certain parts of the state.

If achieved, a voluntary 15% water reduction statewide would save roughly 850,000 acre feet of water, which is enough to supply 1.7 million households for a year, according to the governor’s office.