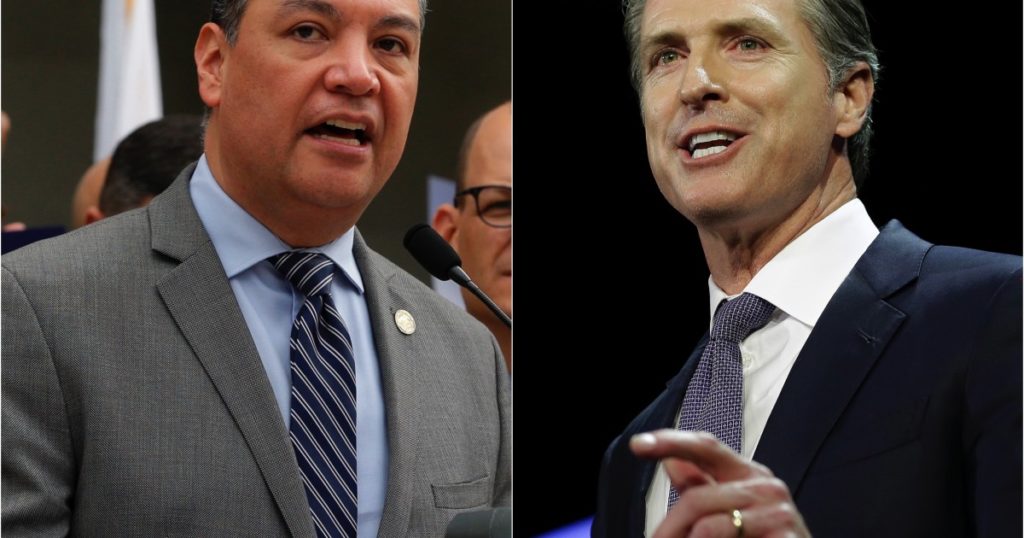 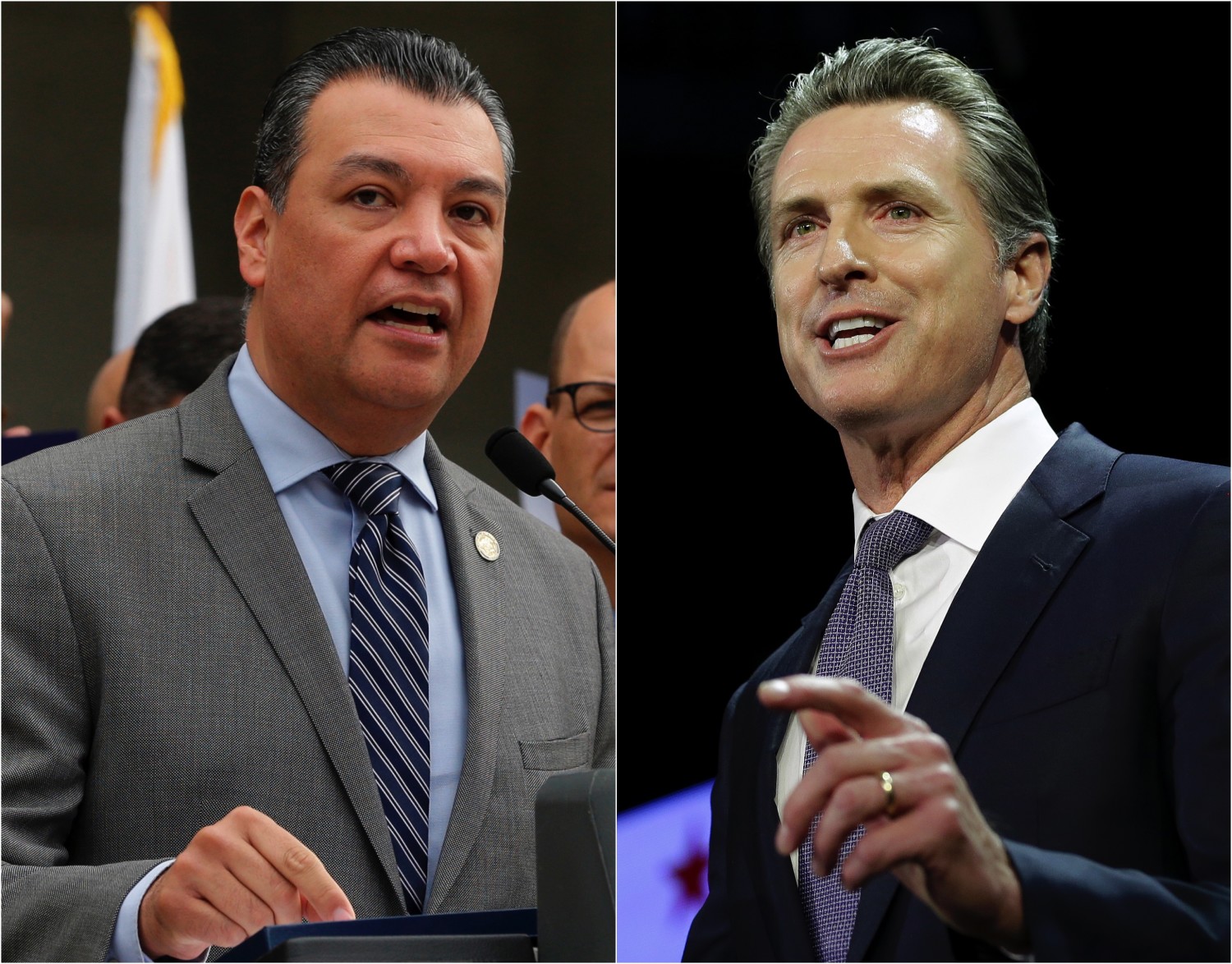 On Wednesday, Gavin Newsom made history and ended weeks of self-described torture by naming Alex Padilla as the first Latino U.S. senator in California history.

The choice, like many in retrospect, seemed an obvious one.

Padilla, a longtime Newsom ally, has a backstory that could tenderize the hardest heart: The son of Mexican immigrants — a housekeeper and short-order cook — he graduated from MIT, dutifully climbed the political ladder and now, at age 47, joins one of the most exclusive and privileged clubs on the planet.

It’s the kind of only-in-America story we tell to soothe our souls.

The fact that Latinos constitute 40% of the state’s population added weight to the argument — both political and symbolic — for Padilla’s appointment. He was the front-runner from the get-go.

But woe unto Gov. Newsom for the quandary he faced.

“This is not something that I wish even on my worst enemy,” Newsom said, making one wonder how to get on the governor’s bad side.

Imagine the opportunity to reward political loyalty, redress a longtime grievance and, in an instant, transform someone’s life for the better.

Not to mention the chance to leave a lasting political legacy. If Padilla were to stay in office until age 87 — like California’s other senator, Dianne Feinstein — he would still be casting Senate votes in 2060. By then, if things work out as they would like, Harris and Newsom will have built their side-by-side presidential libraries somewhere in the Napa Valley.

Of course, as Newsom observed, “you create enemies in this process.”

There was certainly disappointment over Padilla’s selection, chiefly among those who wished Newsom would have replaced Vice President-elect Kamala Harris with another Black woman.

Silicon Valley Rep. Ro Khanna, whose name was among the many tossed about as possible Harris replacements, issued a statement on Twitter that nodded to Padilla’s breakthrough in pro forma fashion, then all but invited a challenge when he stands for election in 2022.

“I respect and appreciate what this appointment means to the Latino community,” said Khanna, who stands politically to the left of the more centrist Padilla. “I believe that this matter should have been decided by voters in a special election. I am glad voters will have their say in two years.”

None of which merits a great deal of hand-wringing.

Politics is about choices. Leadership is about making decisions, then facing the consequences. There is no pleasing everyone.

That said, on the scale of wrenching human endeavor — weighing matters of life and death, war and peace, economic subsistence against the toll of a deadly pandemic — filling a vacant U.S. Senate would seem to be among the more pleasurable and least insomnia-inducing.

That is not to minimize the heartfelt objections of Breed and others, or the advocacy of those who would have preferred Newsom choose a different replacement for Harris. (In another bit of history, Newsom chose San Diego Assemblywoman Shirley Weber as Padilla’s replacement in Sacramento, making her California’s first Black secretary of state.)

But it’s absurd to suggest, as some of the political buzz has it, that Newsom’s decision will jeopardize his reelection prospects in two years, or his ability to survive a recall election, if it came to that.

Passions are running strong at the moment. Certainly there will be some lingering hard feelings, which could translate into a challenge to Newsom within his own Democratic Party or, more likely, threats of the same.

But the number of Californians who cast their ballot for governor two years from now, supporting or opposing Newsom, on the basis of Padilla’s appointment would scarcely fill the first rows of a movie theater. (Assuming, one hopes, they have reopened by then.)

One of the more astute political observers, Amy Walter of the Cook Political Report, recently had this to say about the post-Trump machinations in Washington: “While the struggle for power in D.C. will captivate the media, it won’t capture the attention of swing voters who are more interested in visiting their elderly parents or attending their child’s graduation in person.”

The same applies to the intrigues surrounding Newsom’s choice to replace Harris.

Political insiders and activists may be captivated. But there’s a reason Padilla will have to raise and spend tens of millions of dollars trying to hang onto the Senate seat he was just awarded. In a state as vast and politically inattentive as California, a great many voters will have only the slightest clue who Padilla is come election time in 2022.

Fewer still will have any recollection, or much care, how the Democrat came to be the state’s junior United States senator.

Being one of the 100 most powerful people in America and scarcely recognizable back home: That’s political torture.