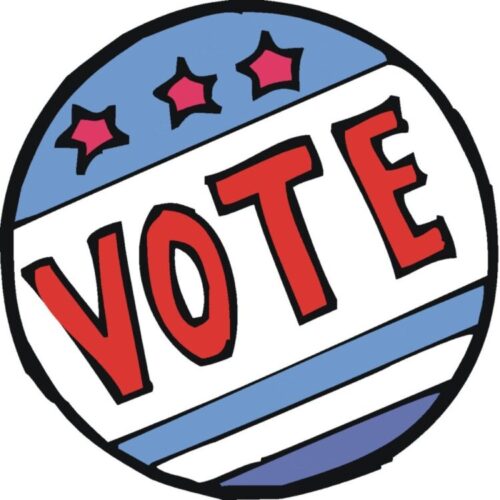 The current narrative about the recall election in California goes something like this: It’s likely, but not guaranteed, that the recall of Governor Gavin Newsom will fail. Also, if it does succeed, and someone else becomes governor, whoever wins would not only be blocked by a hostile legislature, they would face re-election next year anyway, so they couldn’t do too much damage in such a short time.

As a nonprofit, Streetsblog cannot endorse a candidate. But we can discuss what’s at stake – and there is a lot at stake. Many of the recall candidates have made inflammatory statements on a range of issues, from masks and vaccines to systemic racism, to the unhoused, the rights of trans people, CEQA, climate change, immigration, abortion, the role of law enforcement, and much more. The recall has been a platform for anyone who can afford to get on the ticket. And the candidates have been using that platform, mostly, to fan the flames of the partisan divide – at the expense of the most vulnerable Californians.

All of these issues affects people’s lives and livability in California. None will be solved by this election, whichever way it goes. But, depending on the election outcome, things could get much worse.

It’s already hard enough to battle climate change, support better transportation funding policies, and make communities more walkable and bikeable with the current legislative supermajority. Executive orders Newsom has issued, for example on aligning state policies and funding with climate change efforts and imposing a timeline for ending the sale of fossil fuel vehicles in California, have faced resistance, even though they only push a bare minimum of what’s necessary.

But at least they push. Many of the alternative candidates have said they are inclined, mostly, to undo the modest current steps toward health, justice, livability, and sustainability.

At the very least, if the recall succeeds, California would lose one of its main champions for policies moving it towards a cleaner, safer, more livable place, and what slim progress California is making would be paused for at least a year and probably much longer.

Also note that even if you vote no on the recall, you can still vote for one of the other candidates, just in case the recall succeeds. See League of Women Voters California Q+A for more information.