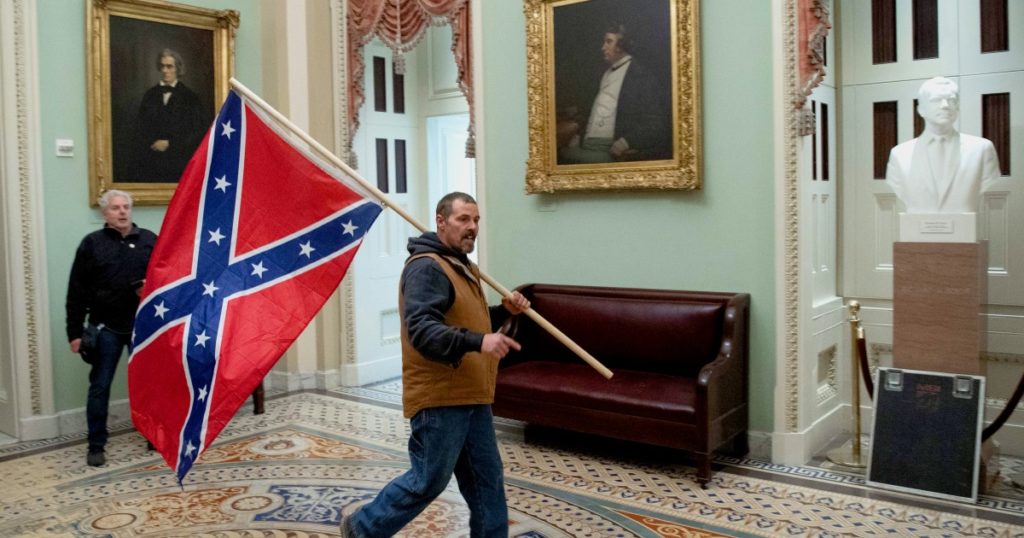 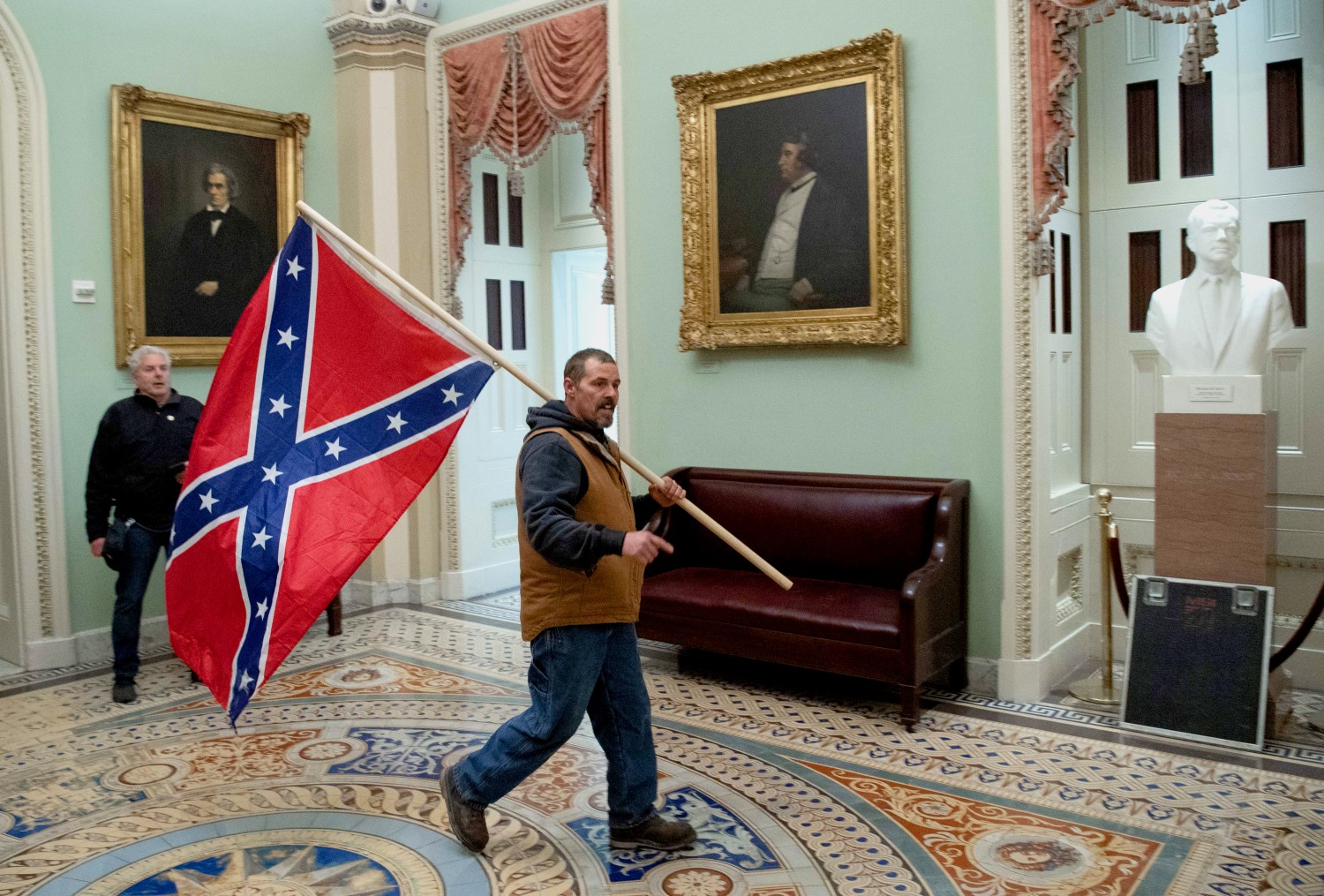 Domestic terrorists pose an “elevated” threat to the country, according to an intelligence report released Wednesday.

The report’s unclassified summary warned that the deadly Jan. 6 siege of the U.S. Capitol by a pro-Donald Trump mob will “almost certainly spur some [extremists] to try to engage in violence this year.”

The report, released by the Office of the Director of National Intelligence, comes as the Justice Department and Congress have launched investigations into the violent breach of the Capitol that left five dead, including a police officer. Authorities have said right-wing extremists and militia groups played key roles in instigating and organizing the attack.

The intelligence community’s report did not reveal much new about domestic extremists, but it represents the government’s most authoritative assessment of the threat to help guide policy decisions. It defined domestic violent extremists as people operating in the U.S. without direction or inspiration from foreign terrorist networks.

In October, the Department of Homeland Security raised a similar alarm, saying domestic extremists posed “the most persistent and lethal threat in the homeland.”

“The problem of domestic terrorism has been metastasizing across the country for a long time now,” Wray told the Senate Judiciary Committee on March 2, “and it’s not going away anytime soon.”

The intelligence community report cited danger posed by people spurred to act by more recent narratives, including the assault on the Capitol and former President Trump’s months-long falsehood-filled campaign to overturn an election that he lost. The report said domestic extremists were almost certainly also being motivated by “conspiracy theories promoting violence” and “conditions related to the COVID-19 pandemic.”

The assessment also raised concerns about the threat posed by “lone offenders” and “small cells” of extremists, which might be difficult for law enforcement to detect. Such individuals and small groups are more likely to carry out attacks than organizations that advocate anti-government or discriminatory views, the report said.

Such lone extremists pose “significant detection and disruption challenges because of their capacity for independent radicalization to violence, ability to mobilize discretely, and access to firearms.”

Wray testified that lone wolves were difficult to catch and detect because “it seems like people are coming up with their own sort of customized belief systems, a little bit of this, a little bit of that, and they put it together, maybe combined with some personal grievance of something that’s happened in their lives, and that drives them.”

The report concluded that racially and ethnically motivated extremists pose the “most lethal” threats. They are also the most likely to conduct “mass-casualty attacks against civilians,” it said.

The report was issued the same day police arrested a 21-year-old man on suspicion that he killed eight people, including six Asian women, at three metro Atlanta spas during a two-hour rampage Tuesday. Though a law enforcement official said the attacks did not appear to be racially motivated, another said it was too early in the investigation to rule out race as a factor. Seven of the dead were women.

Authorities and advocates across the country say they are battling a rise of hate crimes targeting Asians and Asian Americans amid false perceptions that they are responsible for the pandemic.

President Biden, who has spoken forcefully against such hate crimes as recently as Wednesday, had ordered the intelligence report on extremism soon after his inauguration. The full, classified report was sent to the White House and Congress. On Wednesday, Rep. Adam B. Schiff (D-Burbank), chair of the House Intelligence Committee, said the intelligence “underscores how we face the greatest threat from racially or ethnically motivated violent extremists, especially white supremacists, and militia violent extremists.”