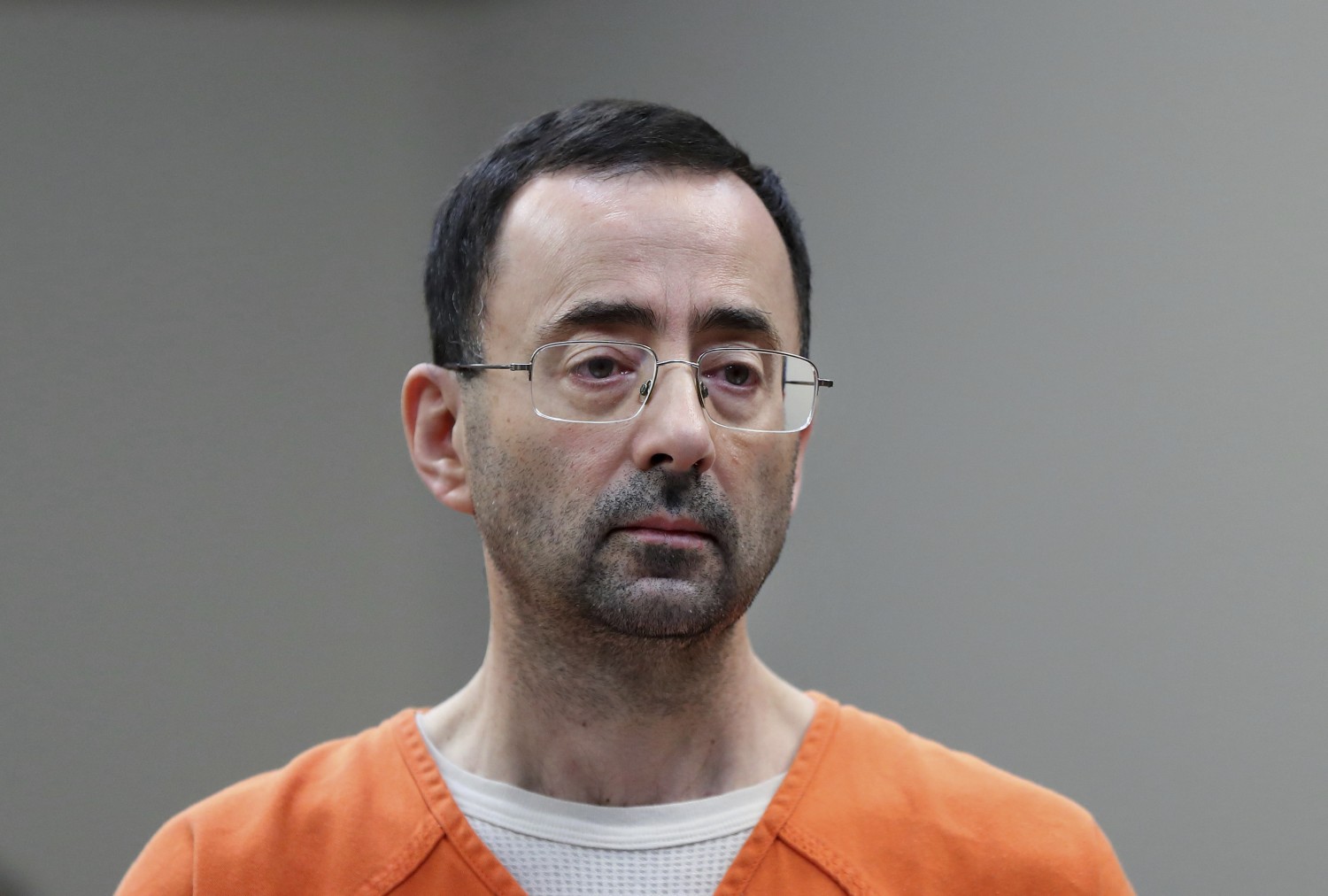 The Justice Department’s internal watchdog is expected to release a report Wednesday that criticizes the FBI’s handling of its investigation into a former Olympic team doctor accused of molesting scores of young gymnasts, according to a person familiar with the matter who wasn’t authorized to discuss it publicly.

The investigation centers on allegations that the FBI failed to properly pursue sexual assault allegations involving Larry Nassar, a team doctor for the U.S. Olympic team, USA Gymnastics and Michigan State University. Nassar, 57, has been accused by hundreds of athletes of having molested them under the guise of providing medical treatment.

The Justice Department’s Inspector General Michael Horowitz launched an investigation in 2018 into why FBI agents did not appear to take seriously complaints about Nassar. USA Gymnastics, the sport’s governing body that oversees the U.S. Olympic team, reported its concerns to the FBI about Nassar in mid-2015, but agents appear to have allowed their inquiry to languish for more than a year, according to a 2018 report by the Ropes & Gray law firm that was commissioned by the U.S. Olympic Committee.

The Wall Street Journal reported earlier on the report’s release.

During that time, Nassar quietly left USA Gymnastics but kept seeing patients and molested dozens more athletes, according to the law firm’s report.

Nassar was sentenced in 2018 to 40 to 175 years in prison after having pleaded guilty to charges of sexual assault and possession of child pornography.

Last year, more than 120 athletes — including gymnasts Simone Biles and Aly Raisman — asked the Justice Department if they could see the results of the inspector general’s probe.

In their letter, accusers said they had been notified that the probe’s conclusions had been forwarded to the Justice Department’s Office of Public Integrity for potential prosecution.

“It is important for our healing for all the facts to come out and for wrongdoers to be held accountable,” the letter stated. “It is also important to maintain public confidence in our federal law enforcement agencies by exposing the truth and initiating reforms so that this never happens again.”

Biles, who is favored to win gold at the Tokyo Olympics, said during a recent Facebook watch series, “Simone vs. Herself,” she felt severely depressed as she came to terms with being abused by Nassar.