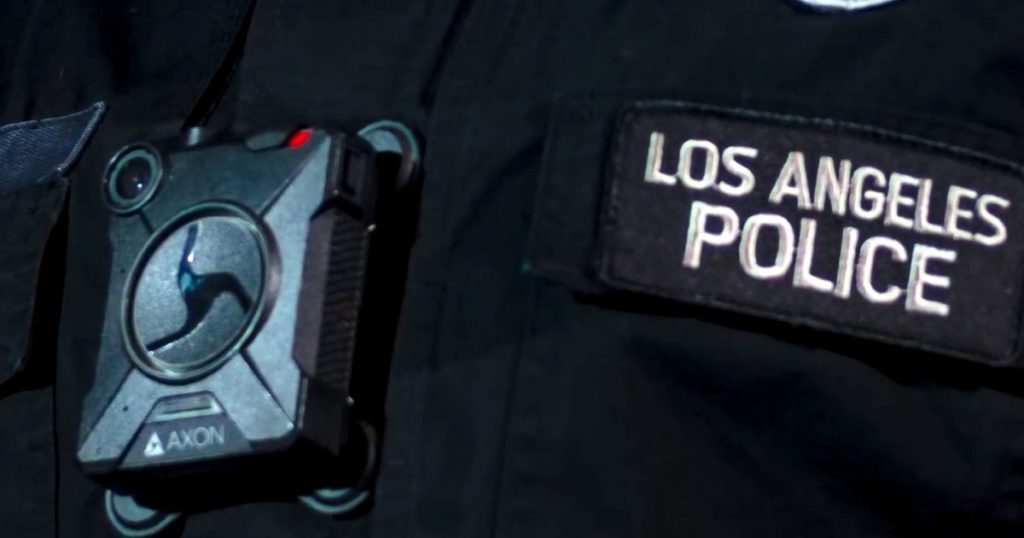 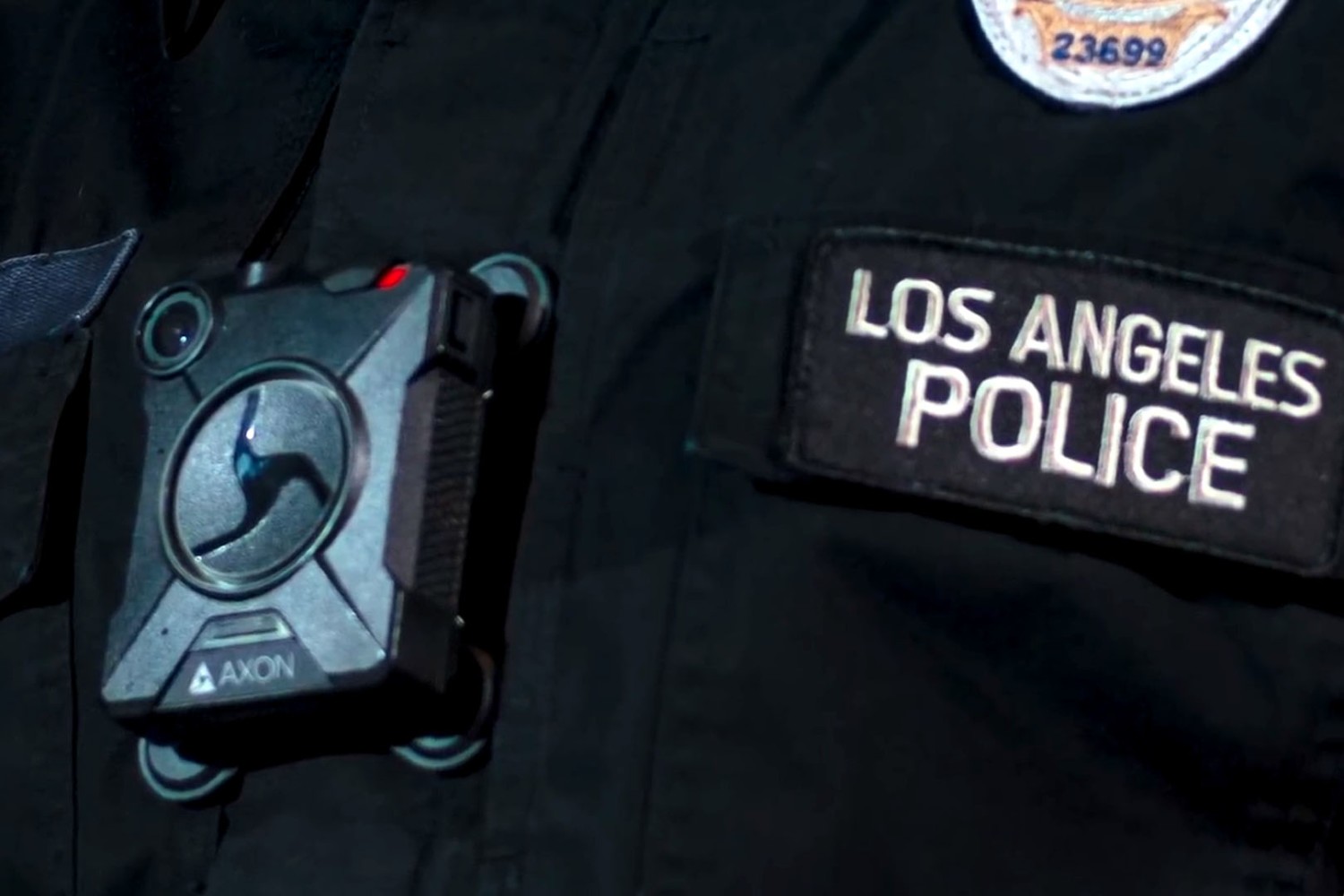 The Justice Department on Monday announced it will require federal agents to wear body cameras when serving arrest warrants or conducting raids, a shift that aligns federal law enforcement more closely with the growing legion of local police officers who wear such devices.

The new policy, announced in a three-page memo signed by Deputy Atty. Gen. Lisa Monaco, will affect about 20,000 federal agents and deputies at the FBI, ATF, DEA and U.S. Marshals Service.

The memo directs law enforcement officials to develop policies in the next 30 days that govern the use of such cameras. The memo also instructs Justice Department officials to train federal prosecutors on how to handle such recordings as evidence.

The move follows a policy change in October that permitted local officers to wear such devices while serving on federal task forces, a shift that affected more than 10,000 local, state and tribal officers. The Justice Department had long prohibited such officers from wearing body cameras when working on federal task forces, generating pushback from local police officials.

“The Department of Justice has no higher priority than ensuring the safety and security of the American people and this policy will continue to help us fulfill that mission,” then-Atty. Gen. William Barr said in announcing that policy change.

Justice Department officials continued to study the matter and concluded that requiring agents to wear cameras on raids and while serving warrants made sense because those were the situations that might result in the use of force.