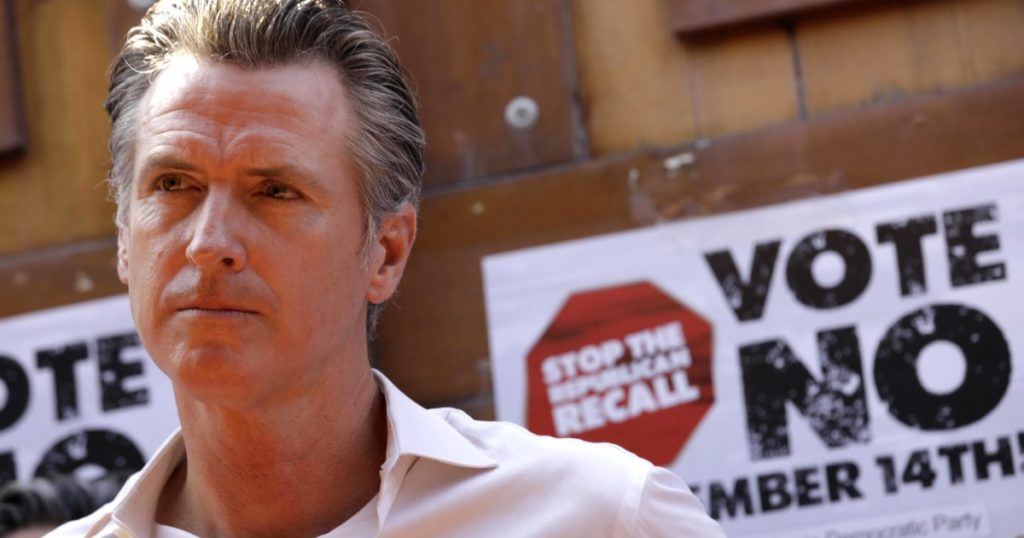 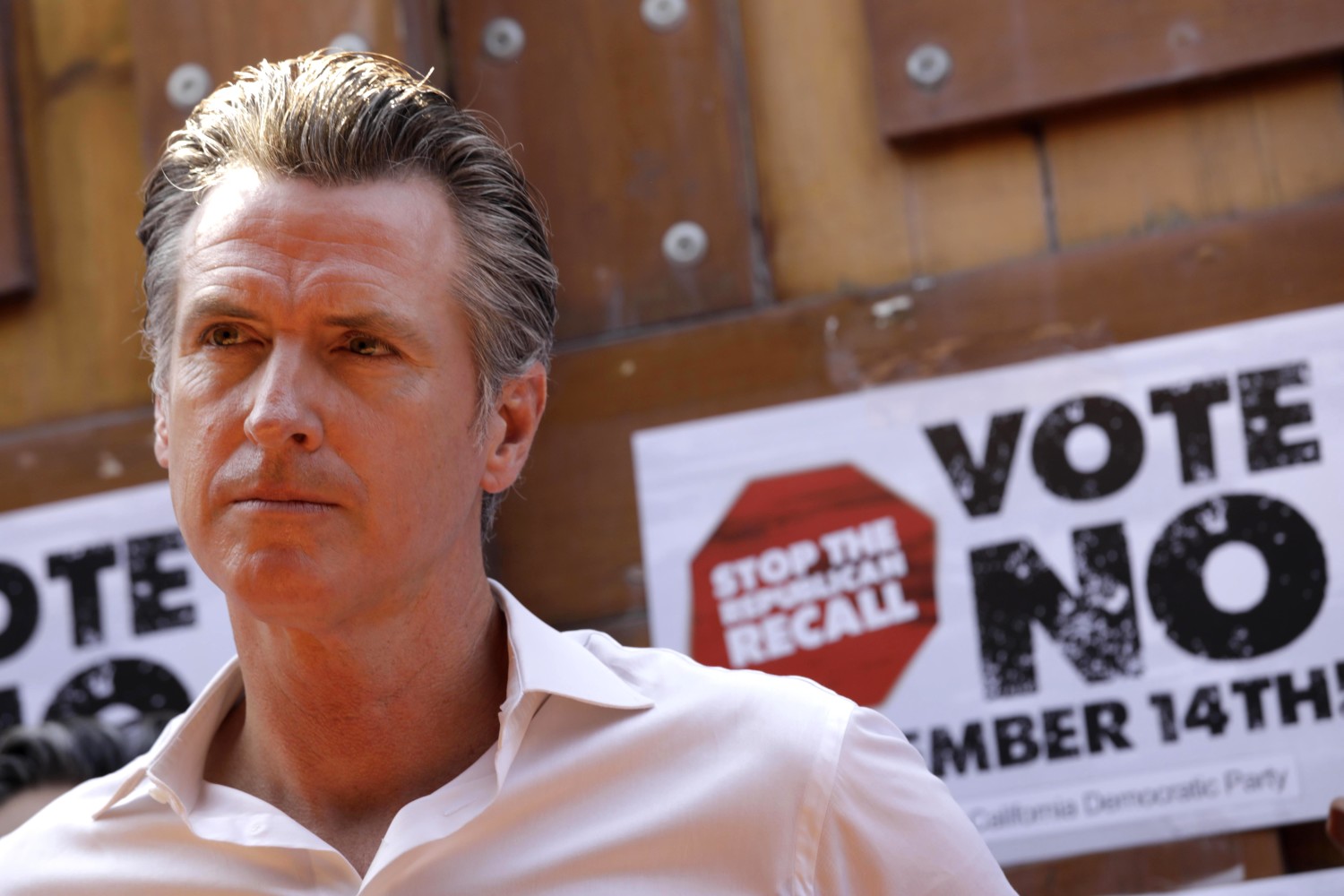 When I wrote recently that California’s recall election process was terribly flawed and in need of serious reform, the angry messages came flowing in, calling me a hypocrite.

The writers didn’t believe for a second that I objected to the recall on principle — they assumed that as a loyal Democrat, I was just shilling for Gov. Gavin Newsom.

Is it true? Am I a hypocrite? Would I still be vehemently opposed to the recall if, instead of being used against a Democratic governor, it was targeting a Trump-supporting right-wing governor — someone who, say, was unleashing the fossil fuel industry, hoping to do away with the minimum wage and fighting mask and vaccine mandates? Would I still feel the recall was a troubling, badly structured, overused, undemocratic tool that should be reformed or abolished?

Or would I conveniently and expediently switch my position and support the recall?

It’s an important question because we live at a moment when trust is declining, motivations are suspect and few people believe their political opponents deserve the benefit of the doubt.

I’ll acknowledge this much: I would be less unhappy about the California recall if a conservative Republican were in danger of being booted from office rather than a liberal Democrat. That’s only natural, given my politics.

But would I suddenly become a lover of recalls? I would not, and I hope that I’d vigorously argue my case against them, even if doing so benefited someone whose politics I abhorred.

After all, in a democracy, it is important that we share a faith in the underlying system despite our disagreements. One of the articles of that faith is that the rules of the game should be applied evenhandedly.

So if the recall is a badly structured and undemocratic thing when the candidate being targeted is a Democrat, then it’s bad when he or she is a Republican too.

There was a time when that kind of even-handedness would have gone without saying. But I know more and more people on the right and left who are willing to play no-rules hardball, because, they say, the stakes are so high now and, well, the other side did it first.

In other words, forget intellectual consistency and shared rules. Assail the recall when it’s your guy on the line, but support it when it’s theirs. Same with the filibuster. Same with Supreme Court nominees. All’s fair. Anything else is a sucker’s game.

I disagree. As frustrating as it can be when the system makes a winner of someone you don’t like, it will collapse utterly if we toss the rules out the window.

Of course I’m worried about Newsom being replaced by an inexperienced talk show host with dangerous views. But the reasons I object to the recall are nonpartisan.

For one thing, California’s recall rules allow a governor to be ousted and a new one to be elected even if the former has many times the support of the latter. That may or may not be unconstitutional, but it is certainly undemocratic and dumb.

For another, the progressive politicians who created the recall in the early 20th century wanted it to be used rarely. Theodore Roosevelt said: “I do not wish to use the recall if it is possible to avoid doing so.” Woodrow Wilson remarked approvingly that it was “seldom used” and called it a safeguard. They were right.

The recall, if we need it at all, should be reserved for crime, corruption and true malfeasance. It should not be invoked cavalierly as a partisan ploy to remove those you disagree with but can’t beat in a regular, fair election.

This is the sixth recall effort against Newsom; the others fizzled. California can’t have a stable, effective government if its officials must fight recalls from the moment they’re elected.

To qualify a recall for the ballot you only need to gather signatures equal to 12% of the vote for that office in the previous election. To become a candidate this time around required a mere 7,000 signatures and a fee of $4,200. Those ludicrously low barriers should be substantially heightened.

I can hear the next round of charges: Why, if I believe officials should be removed rarely and only for egregious misbehavior, did I support impeaching President Trump over Ukraine?

Trump was extraordinary; he was aberrant. But I opposed his impeachment for a long time even as many congressional Democrats called for it, because repugnant policies aren’t enough. But his misbehavior with regard to Ukraine pushed me over the edge. It was egregious — a clear attempt to use his presidential power to extort a favor from a foreign leader to help his reelection. That smacked of Nixon-level dirty tricks.

Newsom has done nothing comparable. The French Laundry escapade is bad optics, and it says something about the governor’s character. But it is not the same.

After the vote is over — regardless of whether Newsom stays or goes — Californians should fix the recall or end it.

As the U.S. enters what the Washington Post recently called an “era of perpetual impeachments,” perhaps California could shift gears and help move us back to a sane, stable and fair rules-based system.