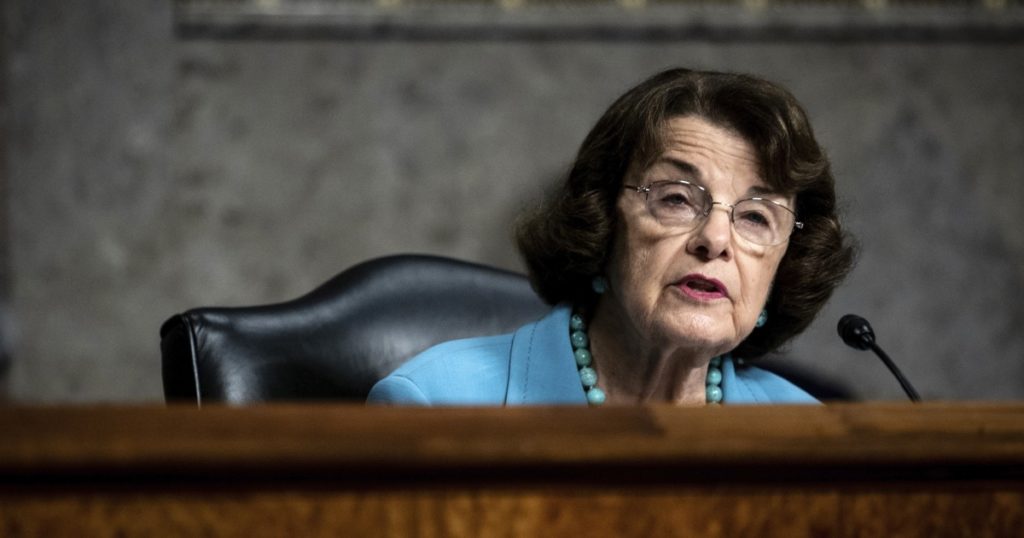 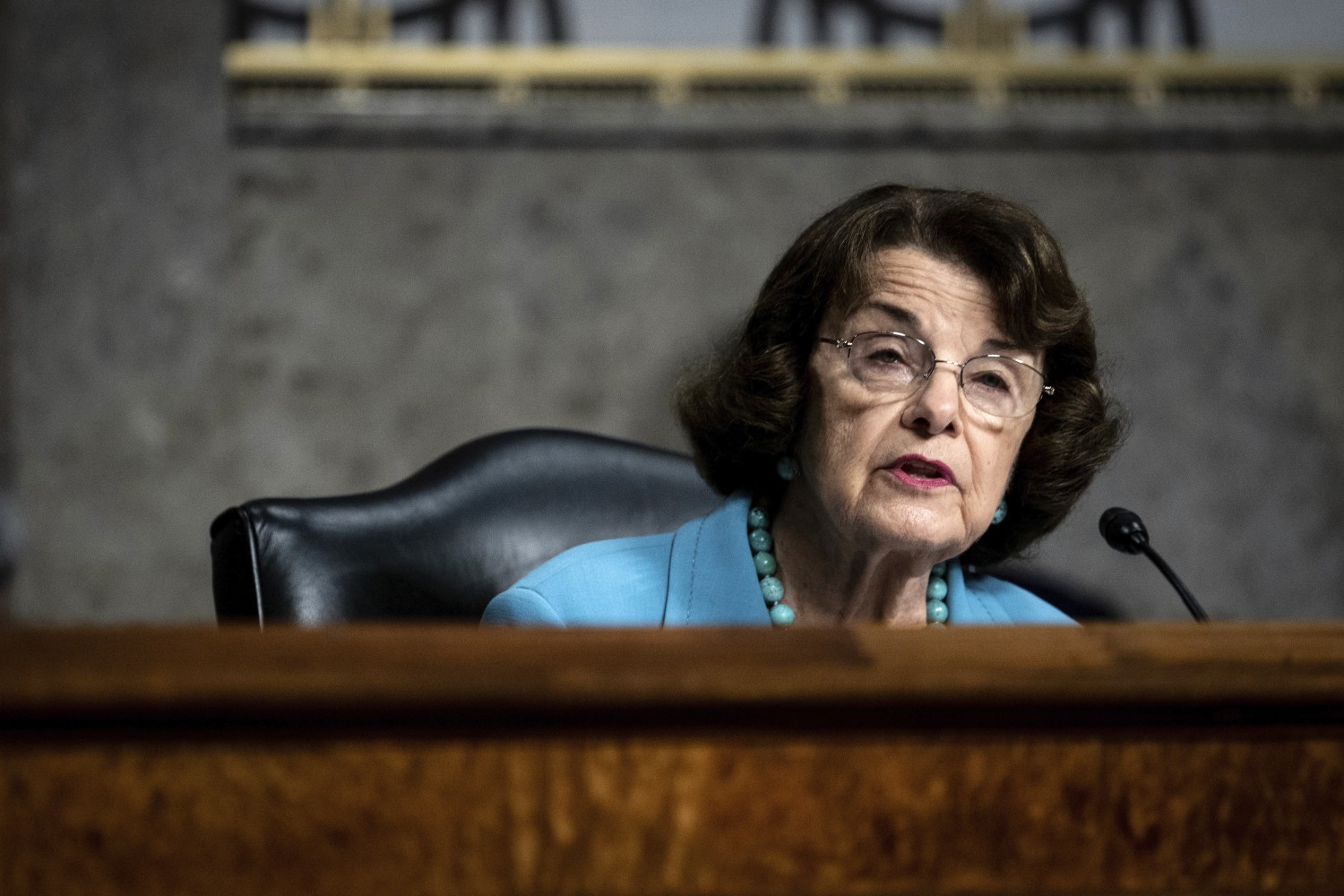 If Sen. Dianne Feinstein has any hope of restoring the national ban on assault weapon sales — or passing any gun controls — she needs to help Democrats reform the Senate filibuster.

She has been reluctant.

And if California’s liberal Democrats want Congress to regulate mass-killer weapons and require universal background checks of all gun buyers, they should stop pressing the centrist Feinstein to resign before her term expires in 2024.

If the so-called progressives had their way, the Senate would lose its No. 1 advocate for firearms regulation.

There never has been a better congressional fighter for gun control than California’s senior senator, at least since she was elected in 1992.

Risking her political career, Feinstein finessed an assault weapons ban through Congress in 1994. It’s one reason she was nearly beaten running for reelection that year. Anti-gun-control voters, though a minority in California, are intense and turned out in large numbers trying to oust her.

To secure the ban’s passage, Feinstein agreed to a 10-year “sunset.” The legislation expired in 2004, and Congress refused to renew it.

Now, after back-to-back deadly mass shootings in Georgia and Colorado, Feinstein is proposing to restore the ban. It would be a mild version compared with California’s tough law. Feinstein’s would prohibit the sale, transfer and manufacture of military-style assault weapons nationwide. But owners could keep guns they already possess.

“The plague of gun violence continues to grow in this country,” Feinstein said. “This bill saves lives. When it was in place from 1994 to 2004, gun massacres declined 37% compared with the decade before. After the ban expired, the number of massacres rose by 183%.

“Military-style assault weapons are increasingly becoming the guns of choice for mass shooters and domestic terrorists. They are weapons of war and do not belong in our communities.”

Another Californian, Rep. Mike Thompson (D-St. Helena), an ardent hunter and longtime gun control leader — is pushing legislation to require universal background checks of all firearms purchasers, not only in stores but also at gun shows.

Two background check bills recently passed the House and are awaiting action in the Senate. It could be a long wait.

Background checks are highly popular among voters of all stripes, polls show. But the odds of the Senate passing background checks without filibuster reform are very low. And the possibility of passing an assault weapons ban under existing filibuster rules is zilch.

The archaic filibuster allows a minority of senators to block most legislation from even being voted on by the Senate. It was used by Southerners before the Civil War to preserve slavery — and in much of the 20th century to retain Jim Crow segregation.

Its high-minded purpose is to prevent total one-sided majority domination and encourage compromise. But in this highly polarized era, it has resulted in minority tyranny and congressional gridlock.

The California Legislature suffered similar gridlock year after year because of the old two-thirds vote requirement for budget passage. That rule was finally abolished by the electorate.

President Biden was asked at his first formal news conference last week whether he agreed with former President Obama that the filibuster was a relic of the Jim Crow era.

Then why not abolish it?

“Successful electoral politics is the art of the possible,” Biden replied, implying there aren’t enough Democratic votes to kill the filibuster.

He’s apparently correct. Feinstein probably would be a “no” along with at least a handful of other Democrats.

Biden said the Senate should return to the old “Mr. Smith Goes to Washington”-style filibuster made famous in the classic 1939 movie. In that film, Jimmy Stewart’s character was a western senator whose filibuster blocked a corrupt land scheme. “Sen. Jefferson Smith” held the floor by jabbering away until he collapsed.

Under modern rules, no senator bothers to speak. The Senate merely sets aside the disputed bill and moves onto other business. It takes 60 of the 100 senators to break the filibuster. And that’s highly unlikely when the sides are politically polarized and numerically split evenly.

“Last year alone, there were five times that many,” he said. “So, it’s being abused in a gigantic way.”

“That is an idea worth discussing,” Feinstein said of Biden’s suggestion. “I don’t want to turn away from Senate traditions, but I also don’t believe one party should be able to prevent votes on important bills by abusing the filibuster.”

Many liberals demand that the filibuster be eliminated entirely. And they’re right. But it’s politically impossible.

Where they’re wrong is trying to push Feinstein aside and allow Gov. Gavin Newsom to appoint a replacement. They cite her age, 87, and alleged declining cognitive abilities. They yearn for someone younger, liberal and more combative.

But she’s plenty able, liberal and combative on firearms regulation.

“This has been a signature issue for Feinstein,” says Amanda Wilcox, policy chair for Brady California United Against Gun Violence. “She knows the issue and puts a lot of energy into it.”