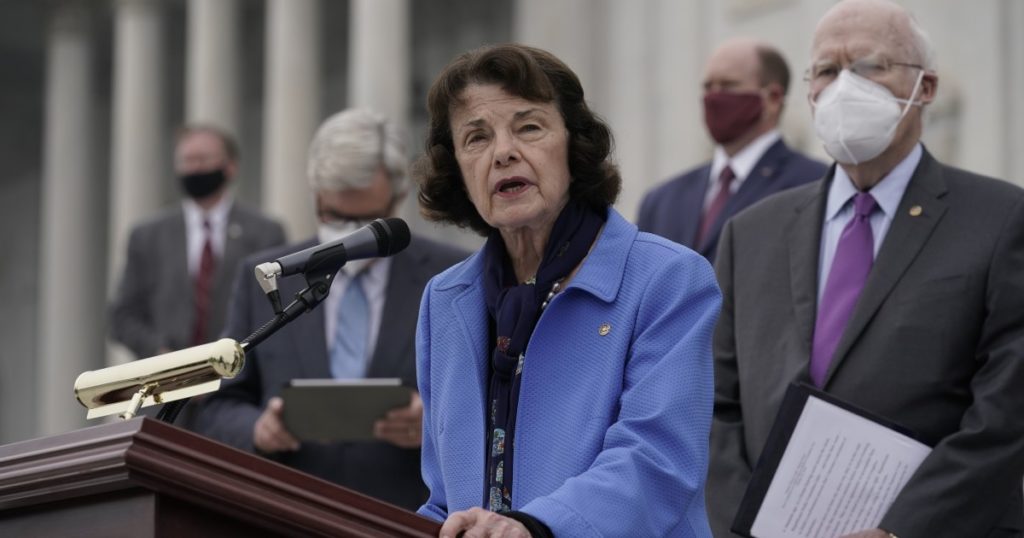 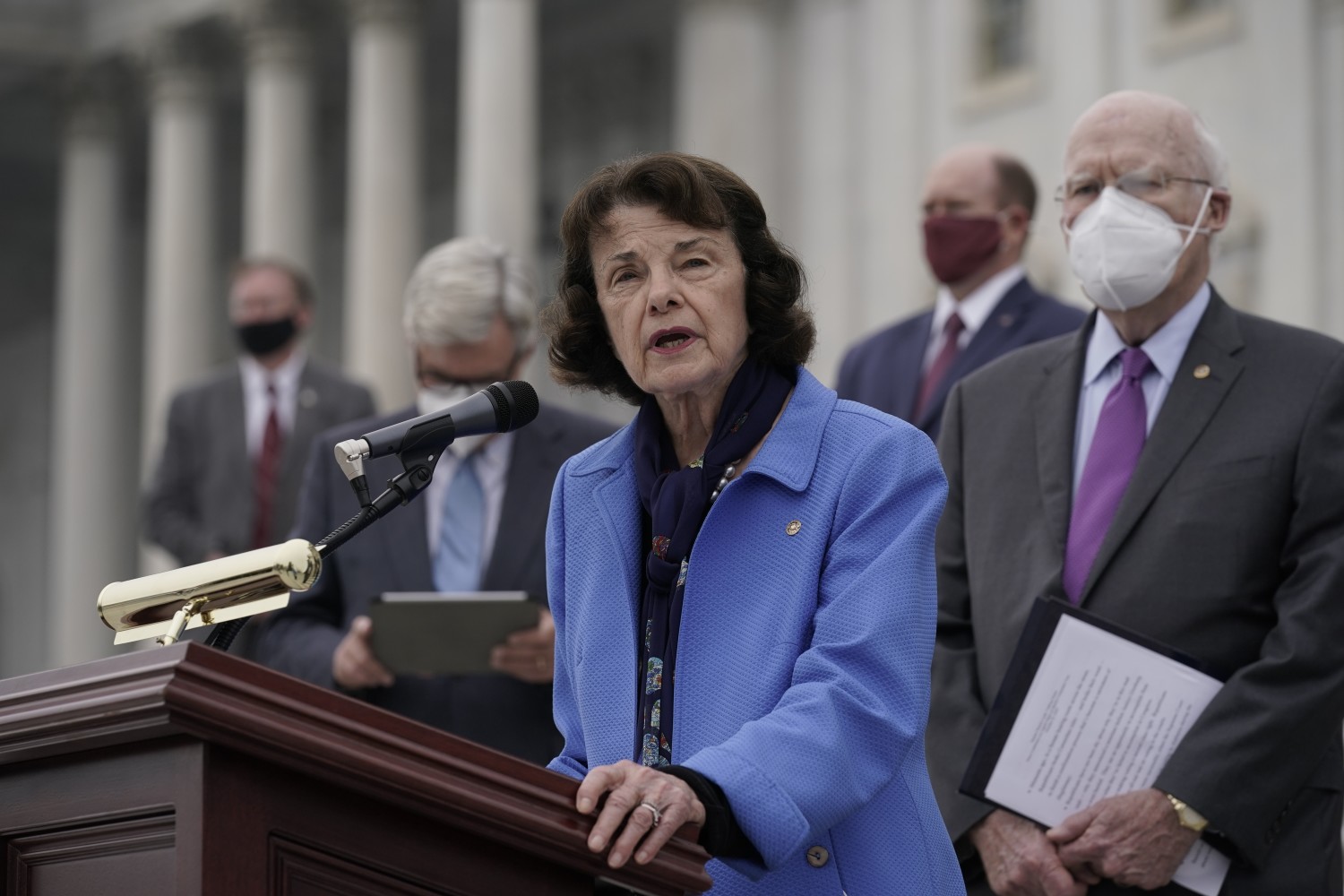 Sen. Dianne Feinstein on Sunday becomes the longest-serving senator in California history, surpassing a record set in the 1940s.

Feinstein has been in office for 10,372 days, breaking the record set by Hiram Johnson, a former governor who took office in the Senate in March 1917 and served until his death in August 1945.

Feinstein, 87, declined an interview request but said in a statement that she is proud of the work she’s doing and “proud that I’ve been able to make real change over the years, from environmental protection and national security to consumer safety and economic opportunity.”

She wrote the nation’s first federal assault weapons ban, which expired in 2004. As head of the Senate Intelligence Committee in 2014, Feinstein fought both the Obama-era CIA and Republicans to release unclassified portions of a massive government investigation into U.S. use of torture.

The occasion comes as Feinstein, a former mayor of San Francisco, faces questions about her future in the Senate.

Gov. Gavin Newsom kicked off the latest round this month when, in response to a television interview question, he committed to naming a Black woman to replace Feinstein should her seat be vacated before her term ends in January 2025.

Newsom later backtracked, saying he had no inside knowledge that she planned to step down, and praised her Senate career.

For her part, Feinstein recently said she’s committed to serving out the entirety of her term, adding she knew of nothing that would stop her from doing so. Her husband, Richard Blum, is hoping the Biden administration will name him as an ambassador. But Feinstein said that would not persuade her to leave office.

Throughout her career, Feinstein’s moderate politics have stood out among other Senate Democrats. The genteel nature and drive for bipartisanship that define her seem out of place in today’s bitterly divided Senate.

Feinstein last year said she would not seek to chair the Senate Judiciary Committee amid opposition from progressives over her handling of recent Supreme Court confirmations and concerns that she would not stand up to Republicans. Some Senate Democrats also expressed concern that Feinstein wasn’t up to the grinding task of a committee chair.

As she looks at four more years of her Senate term alongside the Biden presidency, Feinstein has potential to further her legislative legacy.

“I’m committed to passing gun safety bills; we’ve made a push for Washington to address drug overdose deaths; we have bills to protect our oceans and aquatic wildlife; we’re working hard to find housing for veterans experiencing homelessness — and those are just a handful of bills we’ve already introduced this Congress,” she said.