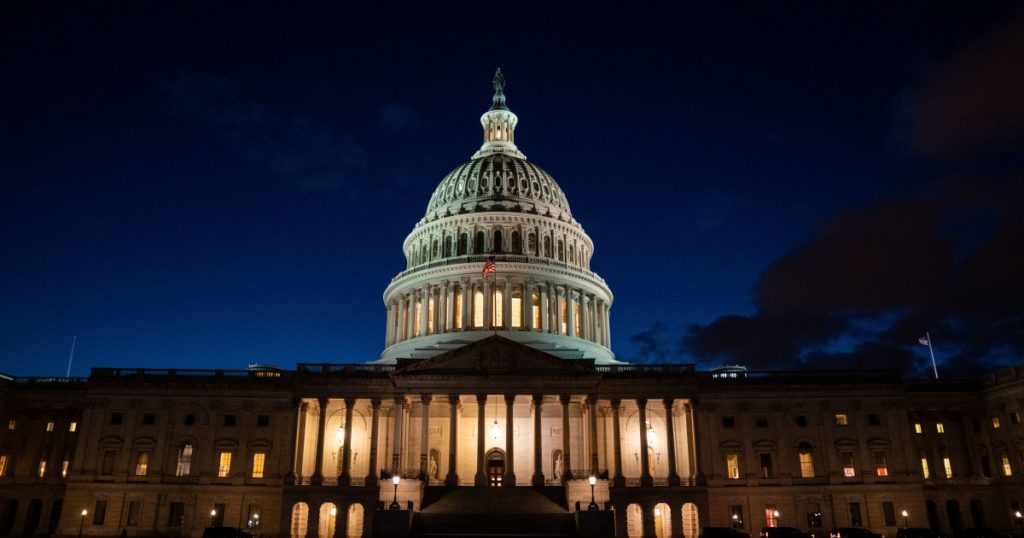 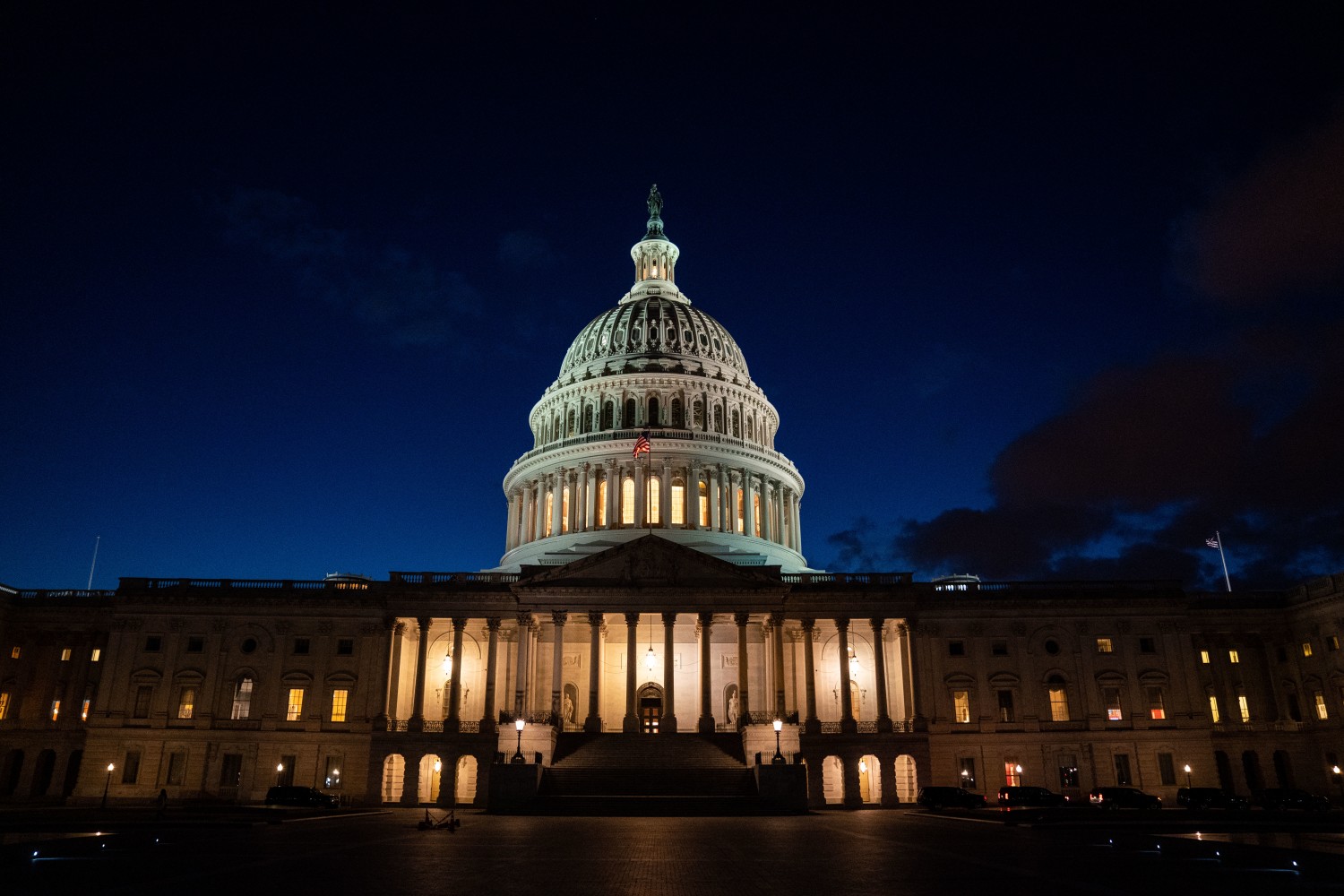 Two business-related regulations introduced by President Trump during his last months in office will be wiped off the books Thursday after the House moves to repeal them in back-to-back votes.

The votes will mark the first time that Democrats have successfully used the Congressional Review Act to overturn regulations finalized in the weeks before a transfer of power.

The Trump administration and GOP-led Congress in 2017 were the first to aggressively use the law, tossing out 16 rules adopted by President Obama. Now Democrats are doing the same, albeit on a smaller scale.

One rule allows lenders to circumvent interest rate caps and a second changes what information the federal government has to provide to companies regarding discrimination settlements.

A vote tomorrow is expected to halt the Trump administration’s rollback of methane emissions standards.

More than 1,400 Trump administration rules could have been challenged under the Congressional Review Act, which gives a new body of lawmakers a limited window to review rules finalized in the last 60 session days of the previous Congress, the George Washington University Regulatory Studies Center estimated.

The review period ended last month, so Democrats are out of time to repeal any more.

Daniel Pérez, a senior policy analyst for the George Washington University Regulatory Studies Center, said there are valid reasons why Democrats may have been hesitant to repeal more rules.

Under the CRA, a rule can only be repealed in its entirety. And once they’re thrown out, government agencies are prevented from reissuing similar rules in the future unless Congress passes legislation authorizing them to do so.

“I think it’s a trade-off that the politicians are having to think through,” Pérez said. “Do they want to eliminate a rule in its entirety and prevent the agency from regulating there, or do they want to just make tweaks to the rule, in which case they should probably not use the [Congressional Review Act], because it’s quite a blunt instrument.”

Because of these mechanisms, progressive experts say the measure inherently favors lawmakers who wish to see less regulation — usually Republicans.

“It is easy when you are generally against government to use the [Congressional Review Act] with abandon,” said Ben Olinsky, senior vice president of policy and strategy at the Center for American Progress.

The Senate also has been busy, with a full plate of legislation to focus on in its first few months. Democratic lawmakers spent ample time pushing legislation to address the economic impact of COVID-19 and introducing efforts on voting rights and infrastructure. James Goodwin, a senior policy analyst for the Center for Progressive Reform, said the Congressional Review Act takes time.

“The Congressional Review Act limits floor debate to 20 hours total, but that’s still 20 hours they could put to use for a lot of other things,” Goodwin said. “So there’s just a basic strategy question.”

Without the Congressional Review Act, Democrats have a few options to neuter Trump-era rules.

President Biden’s administration has already tossed out several of Trump’s rules that had yet to be finalized, and pushed back the effective date on regulations not yet implemented by agencies, as is typical at the start of a new presidency.

Pérez said many of Trump’s regulations have also been caught in legal challenges.

“There were a lot of rules getting vacated, remanded, et cetera,” he said. “And so I think there were plenty of candidates the Democrats might have had their eye on, in terms of using the CRA, where the rule eventually ended up vacated by a court and so they didn’t end up having to.”

Olinsky said the Trump administration also muddied the rulemaking process in a way that might be advantageous for Democrats.

“In some cases with the Trump administration, they put forward rules that actually didn’t go through the right steps,” he said. “They didn’t always submit them for public comment, and so there may have been problems like that along the way that agencies may want to correct.”

That could mean that Biden’s administration would be able to more easily tweak rules that didn’t go through the full administrative process.

The Congressional Review Act was successfully used just once prior to 2017. Republicans pulled out the measure in 2001 to kill a controversial ergonomics standard in the Occupational Safety and Health Administration.

But now, as Goodwin puts it, “the genie is out of the bottle.”

Olinsky said if both parties are willing to use the Congressional Review Act, it will push presidents to hit the ground running and shorten the time in which they can effect real change.