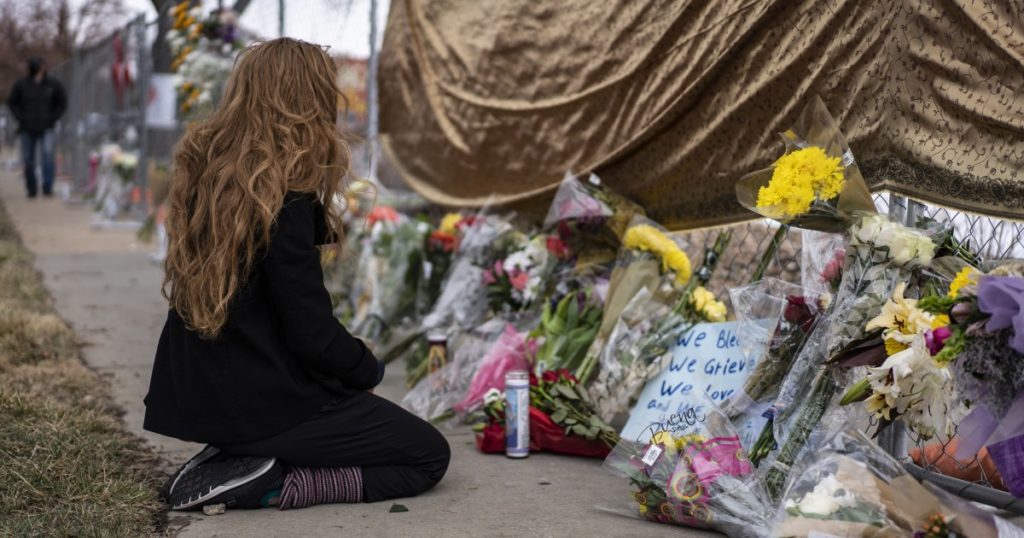 Sometime this spring, in an attempt to do something — anything — on gun control, the U.S. Senate will revive a bill that would require people who buy guns from unlicensed dealers to undergo federal background checks, closing a gap often called the “gun show loophole.”

If it passes, this exceedingly modest measure will make gun purchases a tiny bit harder for criminals, people with mental illness and others who shouldn’t be roaming our streets with firearms. The National Rifle Assn. will scream about an imaginary threat to the 2nd Amendment. And liberals who favor strict, European-style firearm controls will express disgust at the measure’s painfully narrow ambition.

But as limited as the Senate proposal is, “it would be the most significant expansion of background checks in 28 years,” Jim Kessler of the centrist group Third Way, who has worked on gun legislation for decades, told me last week.

And that’s why the battle to pass it is one worth having.

Under current law, anyone who buys a firearm from a gun store or other licensed dealer must pass a federal background check, a process that normally takes less than two minutes.

But in most states, people who buy guns from unlicensed dealers, including sellers who list their wares on the Internet, don’t need to pass a background check. A survey by researchers at Northeastern University estimated that 22% of guns are sold that way — as were, for example, the weapons used in a 2019 mass shooting in Midland and Odessa, Texas. (The suspects in this month’s shootings in Georgia and Colorado, on the other hand, apparently passed federal background checks, so the requirement wouldn’t be a panacea.)

The House of Representatives last month passed a stronger bill that would require a background check for almost anyone who obtains a gun, including through private sales, loans or gifts, except for acquisitions from immediate family members.

But that bill can’t get through the Senate. Two Democratic senators, Joe Manchin III of West Virginia and Jon Tester of Montana, have said they think it’s too broad.

Manchin and Tester aren’t the only obstacles. The Senate’s “filibuster rule” requires approval from 60 out of 100 members to move legislation forward — and in the current 50-50 Senate, that means at least 10 Republicans are needed.

So, we can forget about more ambitious proposals, like the perennial crusade by Sen. Dianne Feinstein (D-Calif.) to ban assault weapons. Feinstein’s measure has won public support from only 36 members of the current Senate, nowhere near a majority.

Given these realities, Senate Majority Leader Charles E. Schumer (D-N.Y.) asked his allies to find a compromise measure that might attract Republican support, and the likeliest candidate is another hardy perennial: the bipartisan proposal broadening background checks except for family and friends, authored by Manchin and Sen. Patrick J. Toomey (R-Pa.).

“It’s modest,” Toomey acknowledged last week. Even then, he added, it would be “very difficult” to attract 10 Republican votes. The last time Manchin-Toomey came to a vote, in 2013, only four GOP senators supported it.

Schumer’s chief Democratic scout on the issue, Sen. Christopher S. Murphy of Connecticut, says he thinks Republicans might be movable this time because public support for gun control has grown.

“The NRA’s authority is fading; the anti-gun-violence movement’s impact is increasing,” he argued. “I think we have a chance.”

He’s at least partly right. A Pew Research Center survey in 2019 showed that general support for tougher gun control has been creeping higher.

And support for universal background checks is broad; the Pew poll found 88% of voters in favor of the concept, including 82% of Republicans.

That hasn’t moved Republicans from rural states, where gun owners are numerous, well-organized and vociferous.

But the Democrats’ push is aimed at GOP senators from urban and suburban states who need support from moderate voters, especially women, to keep their seats — senators like Marco Rubio of Florida, who’s up for reelection next year. In 2018, after a mass shooting at a Florida high school killed 17, one poll found that 96% of Floridians backed universal background checks.

If Republicans sink the bill, Schumer plans to use it against them in next year’s campaign.

“There will be votes,” he promised last week. “They’re feeling the heat. … They’re not going to be able to hide anymore.”

So, from Schumer’s standpoint, this will be a useful fight — win or lose. And putting Republicans in the hot seat gives Democrats one more reason to support a compromise bill, even if it’s far less stringent than many of them would have preferred.