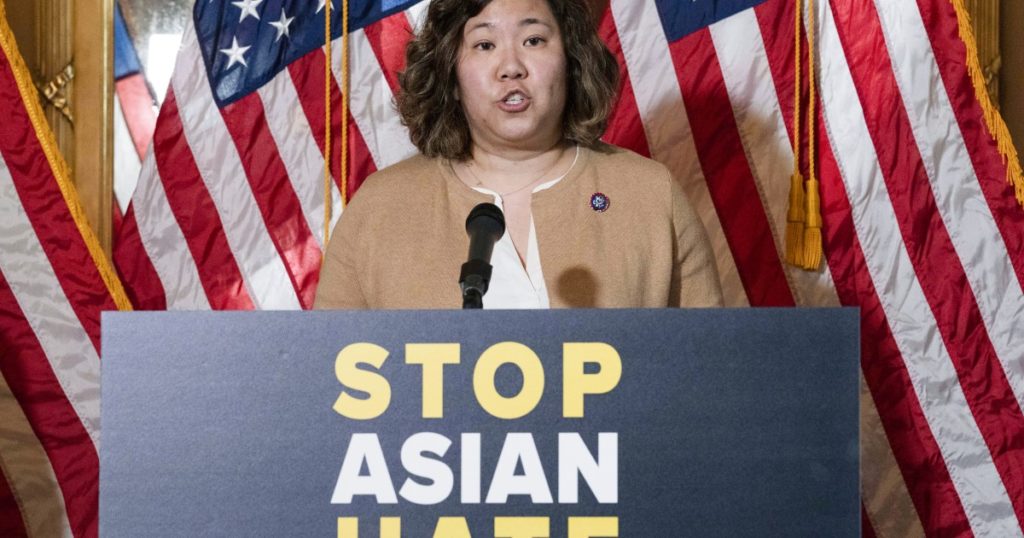 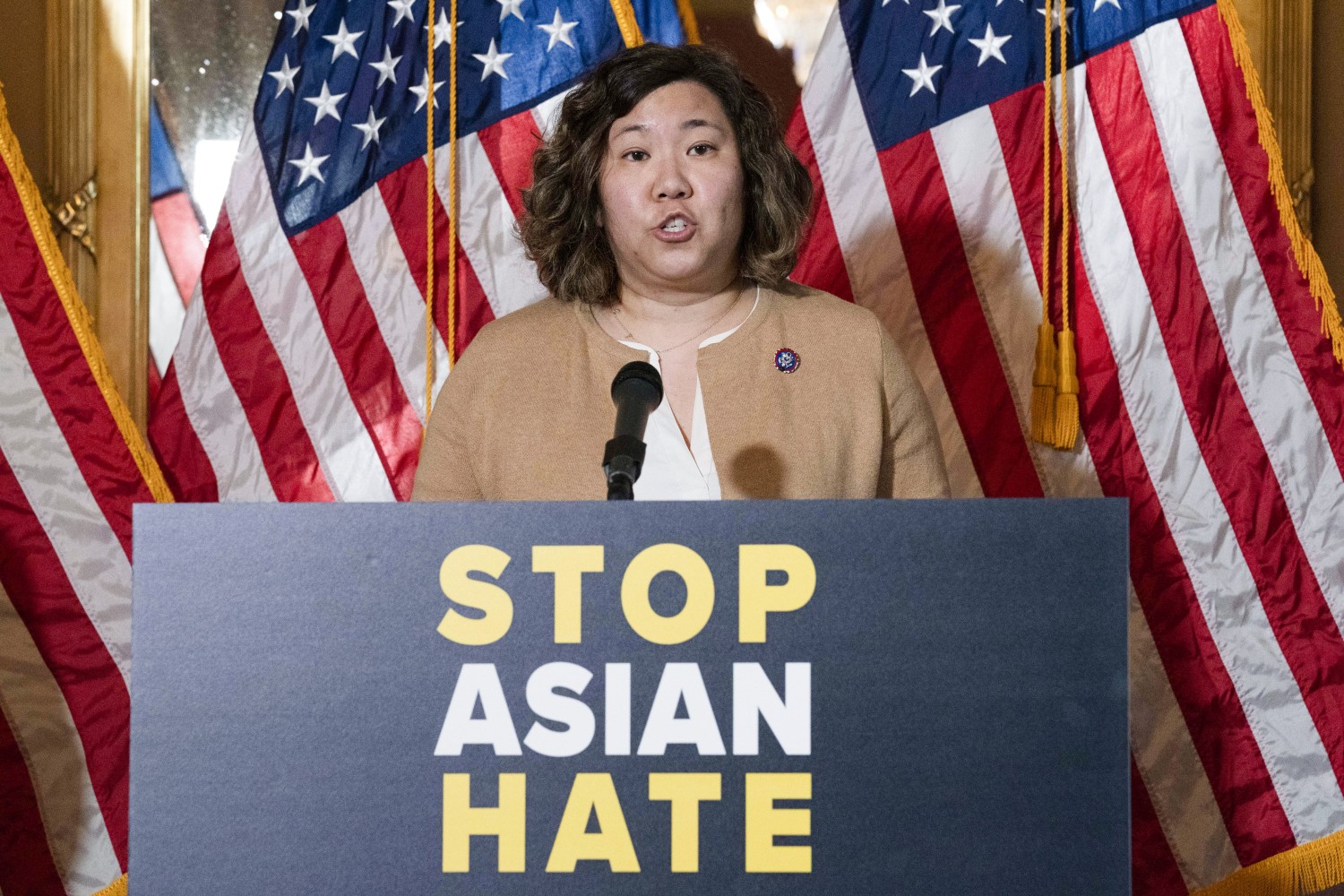 The bill would designate one Justice Department official to expedite review of potential hate crimes against Asian Americans. It would also set up a voluntary database of hate crimes and issue guidance to help local law enforcement make it easier for people to report crimes.

“For more than a year, the Asian American community has been fighting two viruses — the COVID-19 pandemic and anti-Asian hate,” said Rep. Grace Meng (D-N.Y.), the author of one of the bills. “We have to rise up and show solidarity against this intolerance. We have to take action to combat this xenophobia and violence, and supporting this bill would greatly help us achieve all these critical goals.”

The legislation, which also condemns violence against Asian Americans, was drafted by Democrats but would need Republican support to overcome a filibuster in the Senate. Some Republicans initially voiced skepticism about whether additional legislation to address hate crimes was needed, but Senate Minority Leader Mitch McConnell (R-Ky.) said Tuesday that Republicans are working with Democrats.

“The discrimination against Asian Americans is a real problem,” he said, citing his wife, Elaine Chao, who was born in Taiwan. “I’m hoping we can work out an agreement to get on the bill in a normal way, have some amendments and move on to final passage.”

The legislation carries significant symbolism in the wake of an increase in hate crimes targeting Asian Americans. For Democrats, it also carries added importance following President Trump, who used derogatory terms to describe the origins of the COVID-19 pandemic.

Republicans are expected to allow the bill to come to the Senate floor as soon as Wednesday without a filibuster. “I’m not gonna say it was unanimous but felt like there was a lot of interest in getting on the bill,” said Sen. John Cornyn (R-Texas) after leaving a meeting of Senate Republicans.

It would mark a departure from recent years, when the two parties seemed able to come together only during an emergency, such as avoiding a government shutdown or extending relief during the pandemic. But even those efforts are typically battles.

If Republicans block the Senate from starting on the bill, it would mark the first time the filibuster was used this year on a piece of legislation.

The debate over the bill comes as Democrats are mounting a case to eliminate or change the filibuster, shining new attention on the procedural tool that the minority party has used increasingly more often in recent years to block legislation. If Republicans filibuster the Asian hate crimes bill, Democrats would likely use it to build their case.

“I mean, if you’re going to filibuster this, for goodness sake, don’t tell me that it’s encouraging debate,” said Sen. Richard J. Durbin (D-Ill.), citing the argument filibuster proponents make that the tool encourages bipartisanship by requiring the parties to work together.

Bipartisanship will likely hinge on whether Republicans are able to put forward amendments. While it is unclear what changes they want to see, Republicans have pointed out that the legislation would cover only hate crimes related to the COVID-19 pandemic, a restriction that they would want to lift.

While Sen. Mazie Hirono (D-Hawaii), one of the bill’s authors, said it’s important to her to point out the link between language around the COVID-19 pandemic and the rise in hate crimes against Asian Americans, she is open to amending the language.

In addition to the Justice Department appointment, the bill would issue guidance for state and local law enforcement agencies to establish online reporting of hate crimes and incidents in hopes of making it easier to report and combat underreporting. It would help those agencies develop local public education campaigns to collect data on hate crimes in hopes of preventing them and reporting them when they happen.

Claire Jean Kim, a political scientist and professor of Asian American Studies at the University of California Irvine, is skeptical these bills would fully address anti-Asian racism, adding that addressing social problems, inequality and injustice needs to be part of the solution.

“All of this talk about hate crimes right now against Asian Americans sounds like superficial, symbolic posturing for political reasons,” she said.

Hirono, who was born in Japan, and Rep. Andy Kim (D-N.J.), who is of Korean descent, said the recent uptick has had a profound effect in their own lives.

“As an [Asian-American Pacific Islander] person, it does give me pause,” Hirono said. “Before, if I was walking around outside I would have my earbuds on, I’d be listening to books on tape. I would never do that now because of the incidents of totally unprovoked hate crimes against AAPIs.”

Kim called the month since the shooting in an Atlanta spa — in which six women of Asian descent, a white woman and a white man were killed — “one of most difficult months of my life.”

“There has never been a situation in my lifetime where I felt this level of fear and this level of vulnerability, and also the level of isolation that I do right now,” he said.

Times staff writer Erin B. Logan contributed to this report.