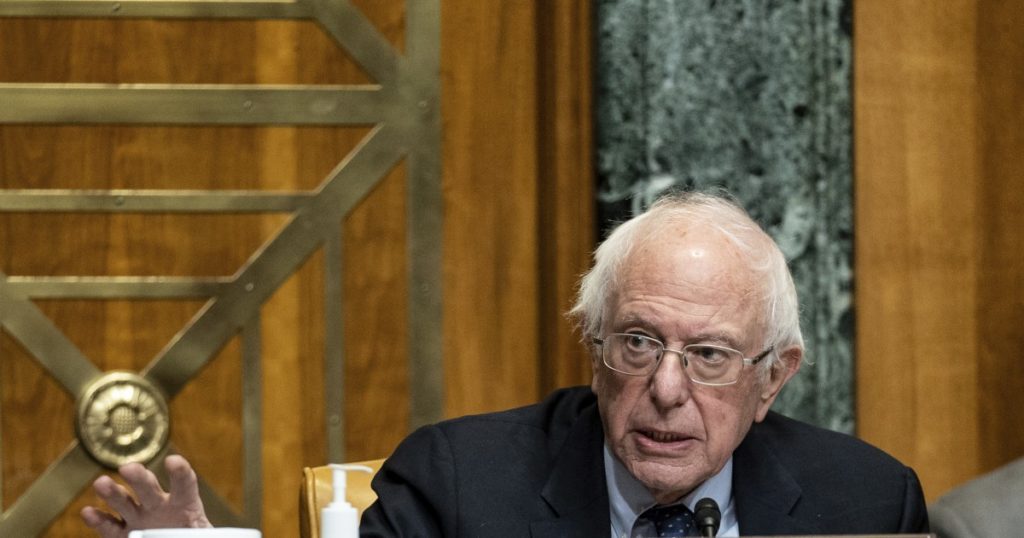 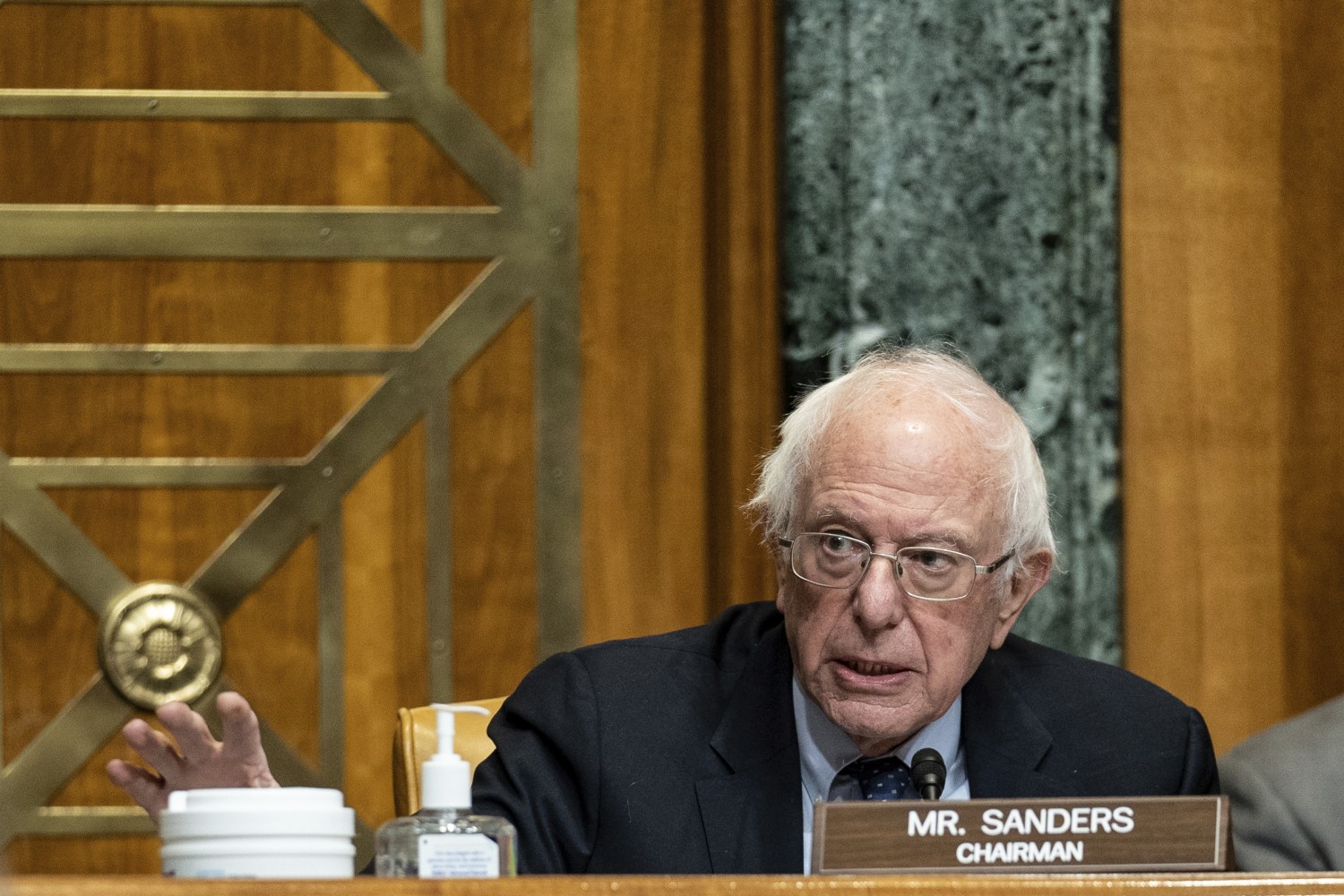 Senate Democrats plan to include a pathway to citizenship for certain immigrants in the country illegally as part of the sweeping infrastructure bill they hope to enact on a partisan basis this year.

Senate Budget Committee Chairman Bernie Sanders (I-Vt.), whose committee would start the process of crafting a bill, confirmed Tuesday that it would include a pathway to citizenship, but said Democrats are still determining who would be covered.

An early draft would call for $150 billion to go toward immigration policies, including the path to citizenship and some border security, according to a document circulating on Capitol Hill.

President Biden and congressional Democrats have not yet determined how they will enact an infrastructure plan and are still negotiating with Republicans over a bipartisan proposal.

But as those talks take far longer than expected, Democrats are also starting the process of pursuing a partisan bill that would address several of their top priorities, such as climate, immigration and healthcare. Several progressives say they wouldn’t support a bipartisan plan without assurance that Democrats would follow up with the partisan bill.

Longtime advocates of immigration reform see the partisan process as the only reasonable vehicle to address immigration policy in a sharply divided Senate. Separate bipartisan talks about a pathway to citizenship combined with enhanced border security are in their early stages, according to several Republicans involved in the talks.

“We prefer a bipartisan agreement even if it’s not everything we’d like to see,” said Sen. Robert Menendez (D-N.J.), who has introduced a comprehensive immigration bill. “But in the absence of doing that, then those of us who believe in immigration reform feel that we have to at least pursue this option and see if it’s viable.”

Still, the Democrats’ path is fraught. The partisan process, called reconciliation, allows Democrats to skirt a Republican filibuster and enact legislation with a simple majority.

But it comes with downsides: It would need support from all 48 Senate Democrats and the two independents who caucus with them. It is far from certain that moderate Democrats would agree to a broad path to citizenship without addressing border security.

Legislation approved through reconciliation also has to have a direct impact on the budget and the Senate parliamentarian will go through the bill line by line to determine whether it does.

Immigration advocates say a pathway to citizenship would qualify, leaning on a 2005 parliamentarian’s ruling that policy related to green cards could be allowed in a bill.

“What’s critical for us, is it overcame and passed the procedural test to be considered in the first place,” said Carlos Guevara, director of immigration policy at the advocacy organization UnidosUS. “Our goal right now is to ensure there is enough space to work with, if we move into that process, to get the greatest amount of people protected.”

Democrats involved in the early talks say their goal would be to grant a pathway to citizenship for as many of the estimated 11 million immigrants here illegally as possible. “As much as we think we can accommodate given the parliamentarian’s role,” said Sen. Alex Padilla (D-Calif.). “It’s not a done deal, it’s the beginning of the process.”

A pathway of citizenship would almost certainly be included for the so-called Dreamers, participants in the Deferred Action for Childhood Arrivals, or DACA. The executive action by President Obama allowed 700,000 people brought here illegally as children to live without threat of deportation.

Less known is how much further the policy would go to extending the pathway to people living with Temporary Protected Status, farmworkers and frontline essential workers. Democrats involved in the process say those conversations are ongoing and would likely be subject to further negotiation among Democrats.