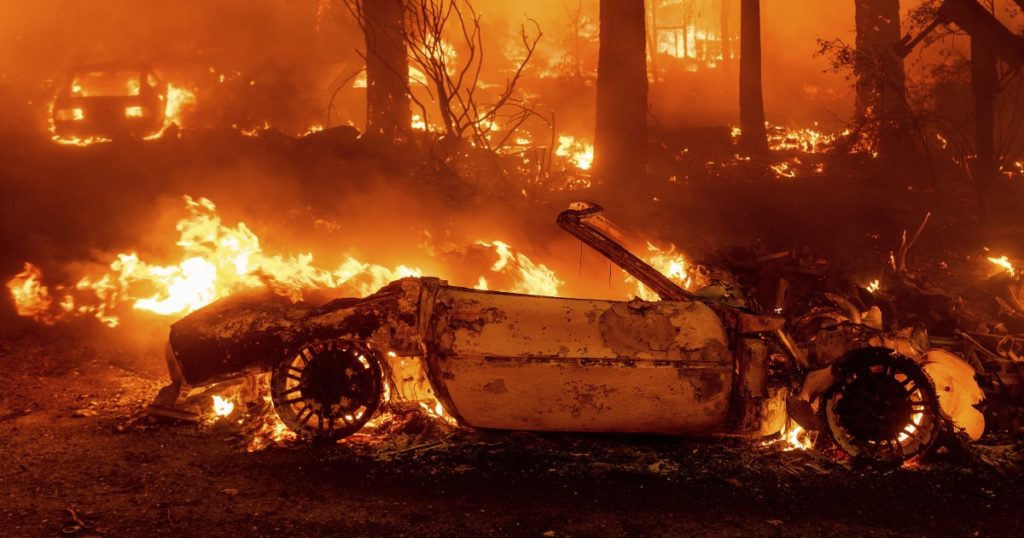 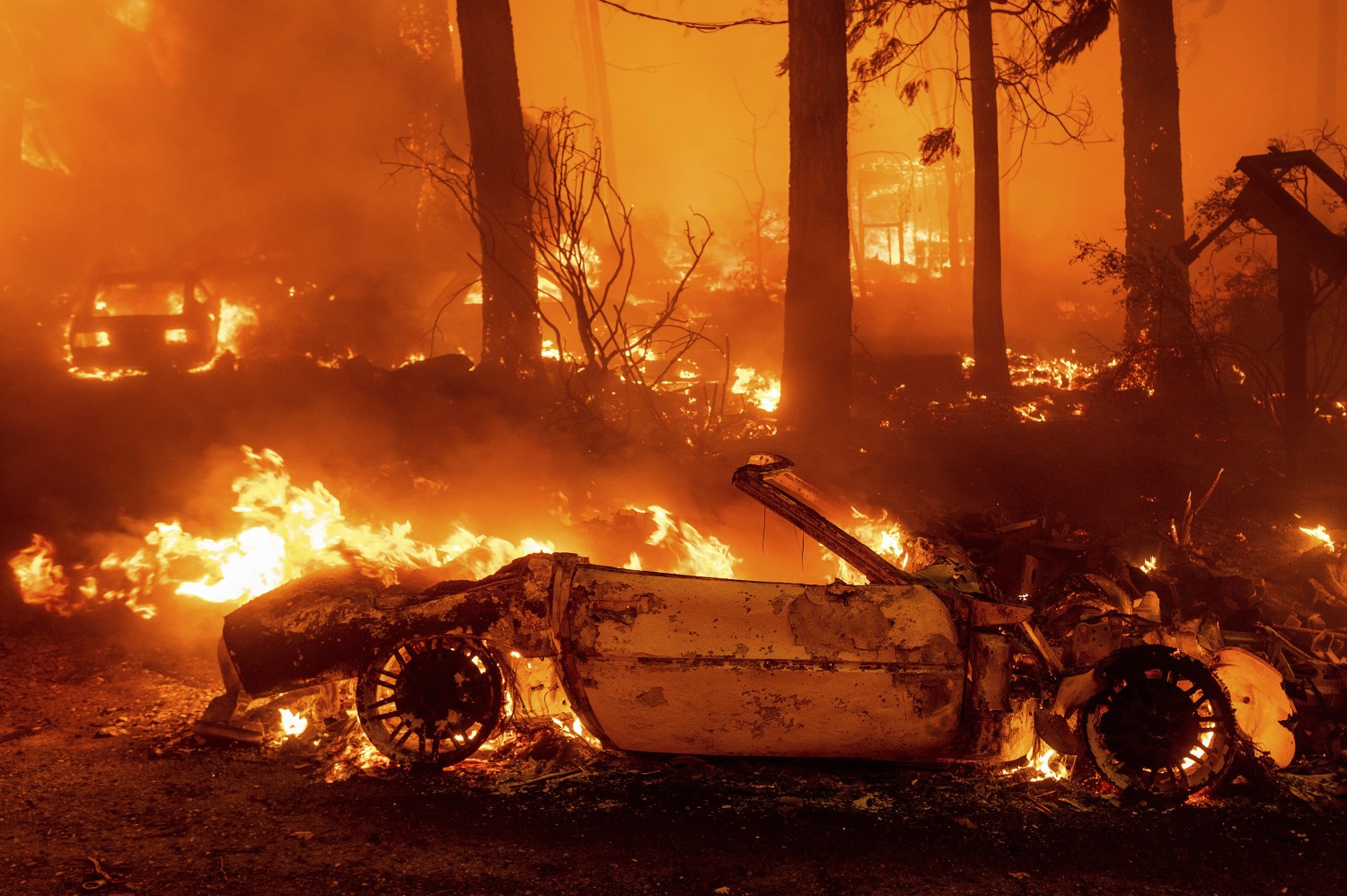 Seven weeks before an important wildfire monitoring program is slated to lose access to Pentagon satellite data, 31 Democrats from California on Monday demanded the Defense Department commit to continuing the access that firefighters have come to rely on.

Since 2019, the Pentagon has been providing data from its classified infrared satellites to help firefighters in California and around the country spot and track wildfires. But that access is scheduled to end Sept. 30, and there is no assurance it will be extended.

“Its ending brings new dangers to firefighters on the front lines,” the lawmakers, led by House Intelligence Committee Chairman Adam Schiff (D-Burbank), and including Sens. Dianne Feinstein and Alex Padilla, wrote to Defense Secretary Lloyd Austin on Monday. “We believe that the Department must extend this program.”

The Los Angeles Times reported last month that Fireguard faced losing access to the military’s material and that the Pentagon was hesitant to permanently renew it. Heeding the praise from fire officials for the program, lawmakers have become more vocal in their concerns in recent weeks.

The program relies on satellite and drone data from a variety of sources, including the military, to provide on-the-ground fire officials with a holistic and almost real-time view of fires. It can be used to identify a fire spark in a remote region or track a fire in action, aiding with evacuations and firefighting.

“During the 2020 fire season, the FireGuard program produced invaluable reports that provided early detections of fires and gave firefighters, as well as state and local agencies, the ability to assess the situation on the ground, which helped save lives and property,” they wrote. “With fire seasons lasting longer and growing more dangerous each year due to climate change, ending the program in the middle of this year’s fire season could be devastating to state and local firefighting efforts, and potentially prove costly in terms of both lives and property.”

The Democratic lawmakers asked for assistance to be extended through the end of next year. They also said they plan to draft “legislative remedies to ensure the smooth continuation of FireGuard.”

A Schiff spokesperson said they expect to address FireGuard in the Intelligence Authorization Act, which is expected to be taken up in the fall, and that legislative language is still being developed.

Questions remain about how far Congress can go in ordering the Pentagon to share material it deems classified.