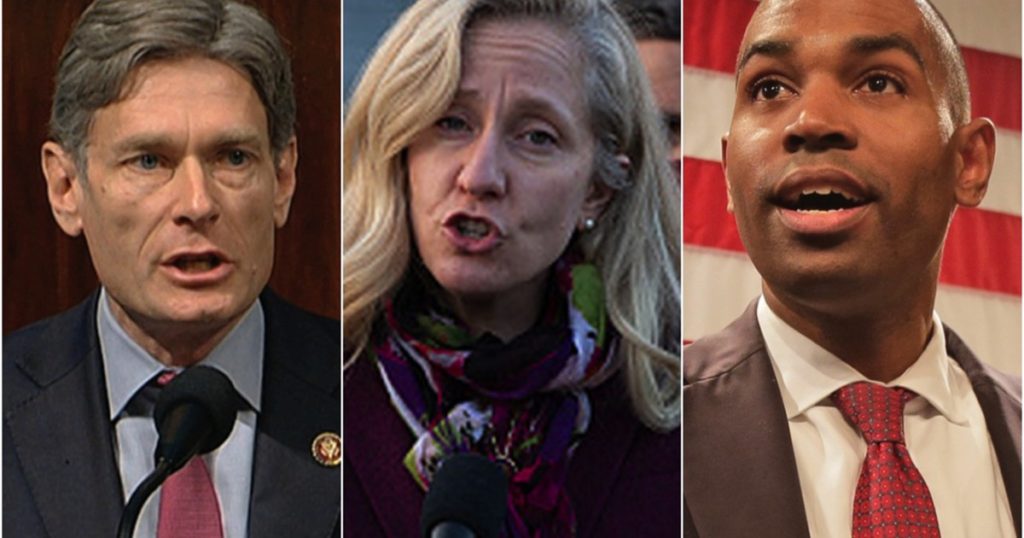 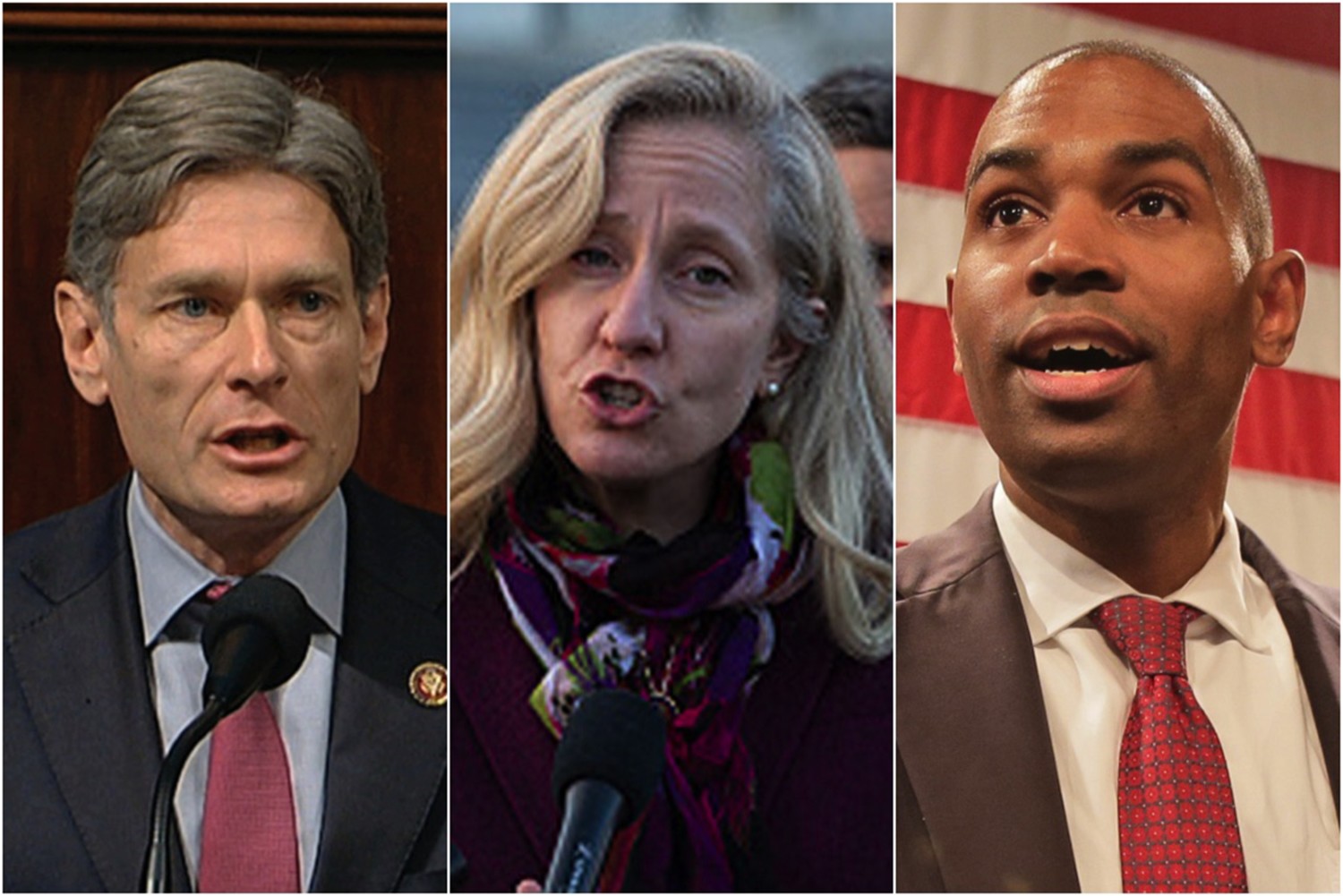 Democrats are at high risk of losing control of Congress next year, and the perilous outlook is shaping party strategy on every level, a modern illustration of the old saw: Nothing focuses the mind like the sight of the gallows.

Defending fragile House and Senate majorities in the 2022 midterm elections, Democrats are scrambling to pass high-impact elements of President Biden’s agenda as quickly as possible. Vulnerable incumbents are building their campaign war chests and heading home to claim credit for economic and health benefits flowing from Washington.

“What we have to do is actually do good things that help people, make a difference in their lives,” said John Lapp, a Democratic strategist who worked for House and Senate campaign committees. “If people feel better in their lives, Democrats will do better.”

Biden ditched his penchant for bipartisanship and caution to push through a sweeping pandemic-relief bill with no Republican support earlier this year. Now, a sense of urgency is building as negotiations with Republicans over infrastructure spending are faltering, and some Democrats are clamoring to go it alone again. More-ambitious Biden proposals to spend billions for child care, paid family leave and more are waiting in the wings.

Democrats’ hope: A robust legislative record could help overcome a multi-front threat to their majority in Congress.

“Voters are in an incredibly transactional mood right now,” said John Anzalone, a Biden pollster. “Who’s getting things done for them?”

Republicans take over if they pick up just five seats in the House and one in the Senate. Democratic retirements in competitive districts add to their challenge. Reapportionment of the House after the 2020 Census takes away seats from blue states like California. Republicans are poised to dominate the redrawing of district lines in growing states such as Texas and Florida.

Republicans will try to turn Democrats’ support for Biden’s agenda into a political liability by casting it as too far left.

“This is a warning to every vulnerable Democrat in the Northeast: Their socialist agenda will cost them their jobs in 2022,” Rep. Tom Emmer (R-Minn.), chair of the National Republican Congressional Committee, said as he unveiled an early round of attack ads targeting a swath of competitive districts from Pennsylvania to Maine.

Republicans are bullish about their prospects but worry that Democrats will have a big fundraising advantage, as they did in 2020.

“We stand at a great opportunity to win back the majority, but this is far from a shoo-in,” said Dan Conston, president of the Congressional Leadership Fund, a super PAC supporting House Republicans.

With midterm stakes looming large, Democrats are under intensifying pressure to pass voting rights legislation that could undercut some of Republicans’ advantages in redistricting, and override a recent spate of red-state laws that will restrict voting in ways Democrats believe disproportionately affect Black voters and others key to their coalition.

The fight over the voting rights bill, which has already passed the House, may come to a head at the end of June, when it is expected on the Senate floor. With Republicans united in opposition and threatening to filibuster, Democrats will confront a momentous decision about whether to abolish the filibuster, a maneuver that allows a minority party to block legislation, to get it passed — or suffer the political consequences.

“This is an existential threat, a fundamental threat not only to democracy but to any chance the Democrats can hold onto the slim majority they have,” said Nsé Ufot, CEO of the New Georgia Project, a voting rights group whose political arm is backing the legislation. 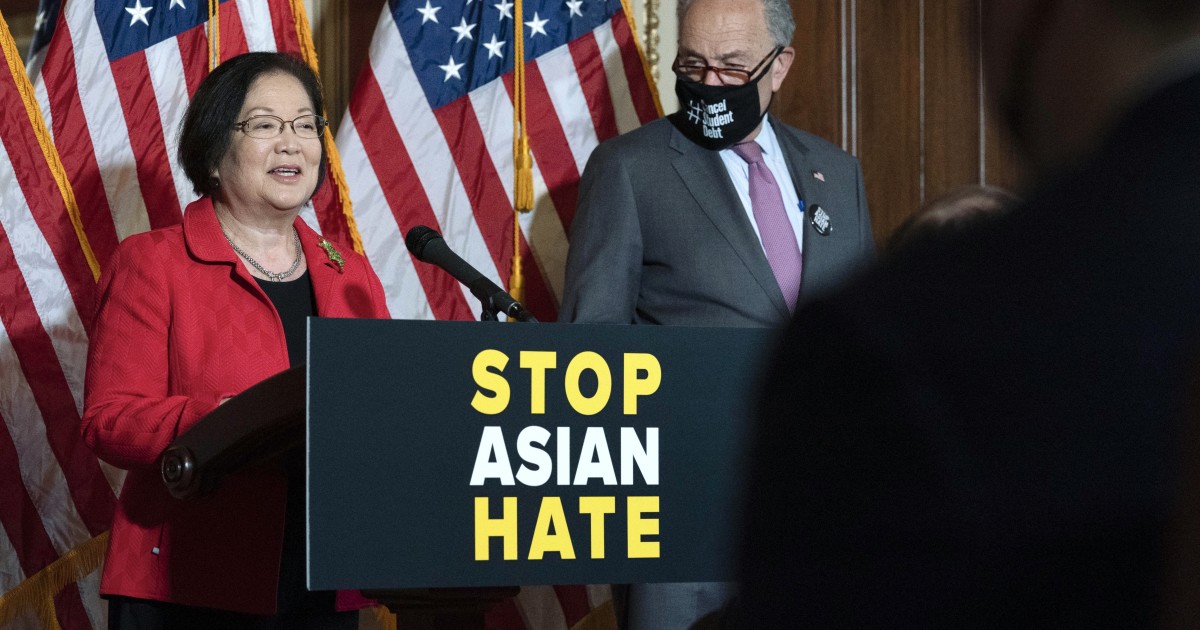 An array of factors working against Democrats

History
The president’s party usually loses seats in Congress midterm. Among the big wipeouts: Under President Obama in 2010, Democrats lost control of the House in a tea-party fueled wave. This may interest you : Newsom California budget earmarks billions in COVID-19 help. In 1994, under President Clinton, Republicans took control of the House and Senate for the first time in 40 years.

In midterms over the last century, the president’s party gained House and Senate seats only twice, both in times of national distress — in 1934, during the Depression under Franklin D. Roosevelt; and in 2002, when President Bush was enjoying post-Sept. 11 popularity. Some Democrats hope for a 2002-like scenario if Biden succeeds in leading the country out of the pandemic.

Retirements
Republicans see opportunity to expand the 2022 battleground as five House Democrats have already announced they would not run for reelection. That’s not an unusually large number of retirements this far in advance, and fewer than the number of Republicans who have called it quits. But the Democratic departures come from battleground states with increased risk of a GOP takeover — including Florida, where Rep. Charlie Crist is running again for governor, and Ohio, where Rep. Tim Ryan is running for Senate. Among the Republicans who have announced they are retiring, all but one come from solidly red districts.

Disruption always follows the post-Census redrawing of congressional district lines to reflect population shifts. The uncertainty is compounded this year because completion of the Census was delayed by the pandemic and by the Trump administration’s unsuccessful efforts to exclude undocumented immigrants from the count, both of which may have also affected the response rate.

Both parties, given a chance, gerrymander districts to their advantage, but Republicans’ dominance of state legislatures 10 years ago gave them a huge advantage. This year, the process is somewhat less vulnerable to partisan gerrymandering because more states have, like California, taken the map-making job out of the hands of elected officials. According to the National Democratic Redistricting Committee, 173 House districts will be drawn by states with an independent commission or other nonpartisan process — up from 88 a decade ago.

But Republicans still have a “trifecta” — control of both legislative chambers and the governor’s mansion — in four battleground states: Florida, Texas, Georgia and North Carolina. Taken together, those states are picking up four additional House seats because of reapportionment. Some analysts believe redistricting alone could clear the way for Republicans to pick up the five seats they need.

In the Senate, the outlook for Democrats is challenging but somewhat less dire. Redistricting is not an issue in statewide elections. Retirement announcements so far have been more to the GOP’s disadvantage. Five Republicans have announced their retirement; three are in the battleground states of North Carolina, Pennsylvania and Ohio. No Democrats have announced plans to leave. 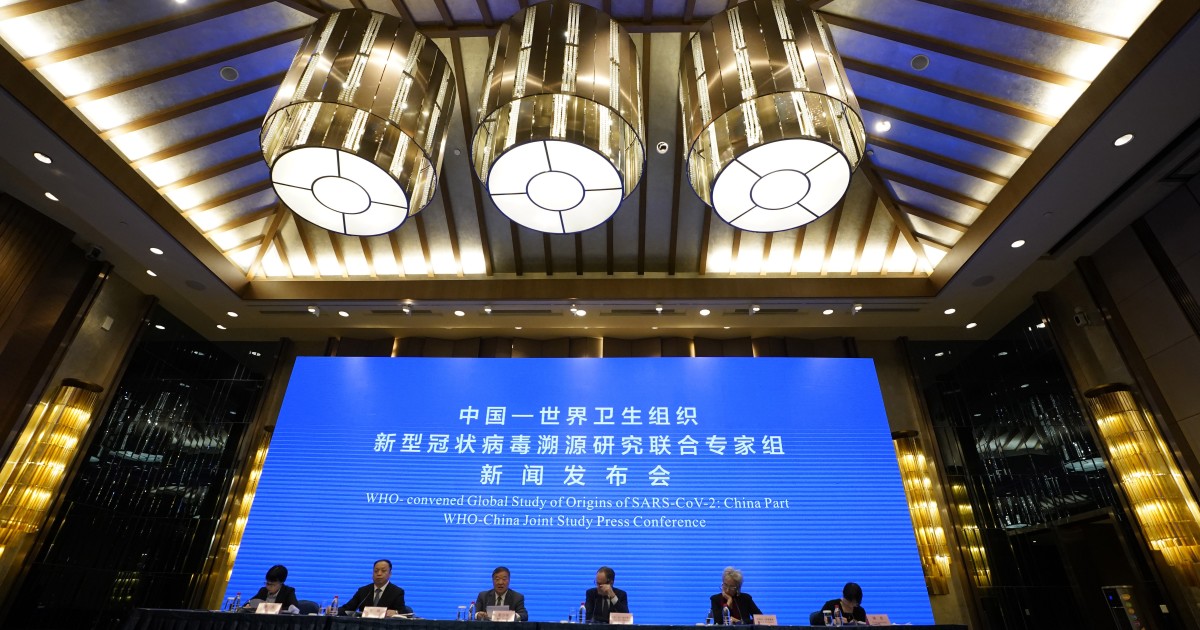 On the same subject :
Why the Chinese lab leak theory matters
Did the global pandemic seep from a truckbed crowded with animal cages…

Arming early for battle, Democrats are trying to rack up legislative achievements, make sure voters know who’s responsible and get a jump on fundraising. With former President Trump no longer center stage, lawmakers in swing districts hope it will be easier to focus on local issues and away from divisive national politics.

“We have a real chance and opportunity … to continue to center the work that I’m doing the work on the needs of our community, to reject the real hyperbolic style of politics,” said Rep. Abigail Spanberger (D-Va. Read also : McConnell slams Trump for ‘lies’ to angry mob as Guard roots out threats among inauguration troops.), one of Republicans’ top targets.

Rep. Antonio Delgado, a Democrat in upstate New York who last week held his first in-person town hall meeting since the pandemic began, set an upbeat tone and bragged on provisions of the Biden pandemic-relief law that channeled more aid to rural localities.

“We made that happen,” said Delgado, who already raised more than $1 million in the first quarter of 2021, far more than this time two years ago.

Rep. Tom Malinowski (D-N.J.), who narrowly won reelection in 2020, also spelled out what was at stake for his district in the pandemic relief bill and other Biden proposals to come, speaking at a remote town hall last week.

Malinowski denies there was anything improper in the trades. No one at the town hall asked about it. 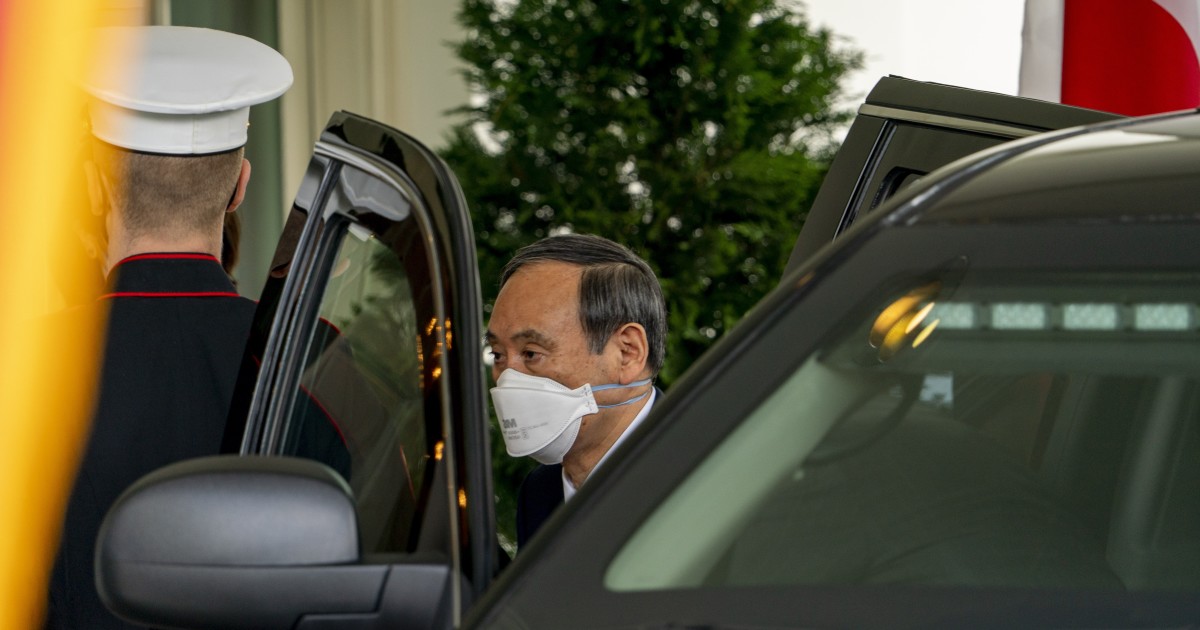