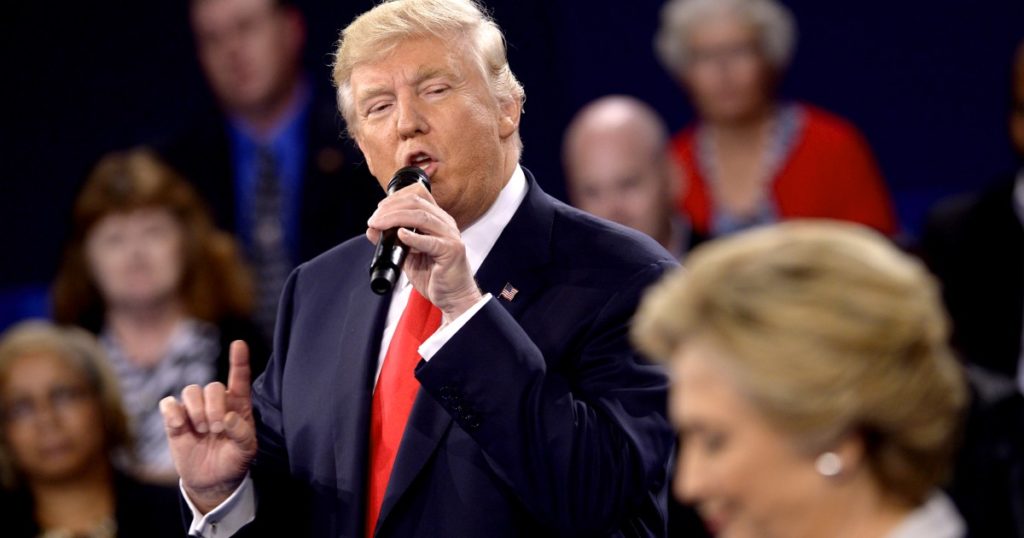 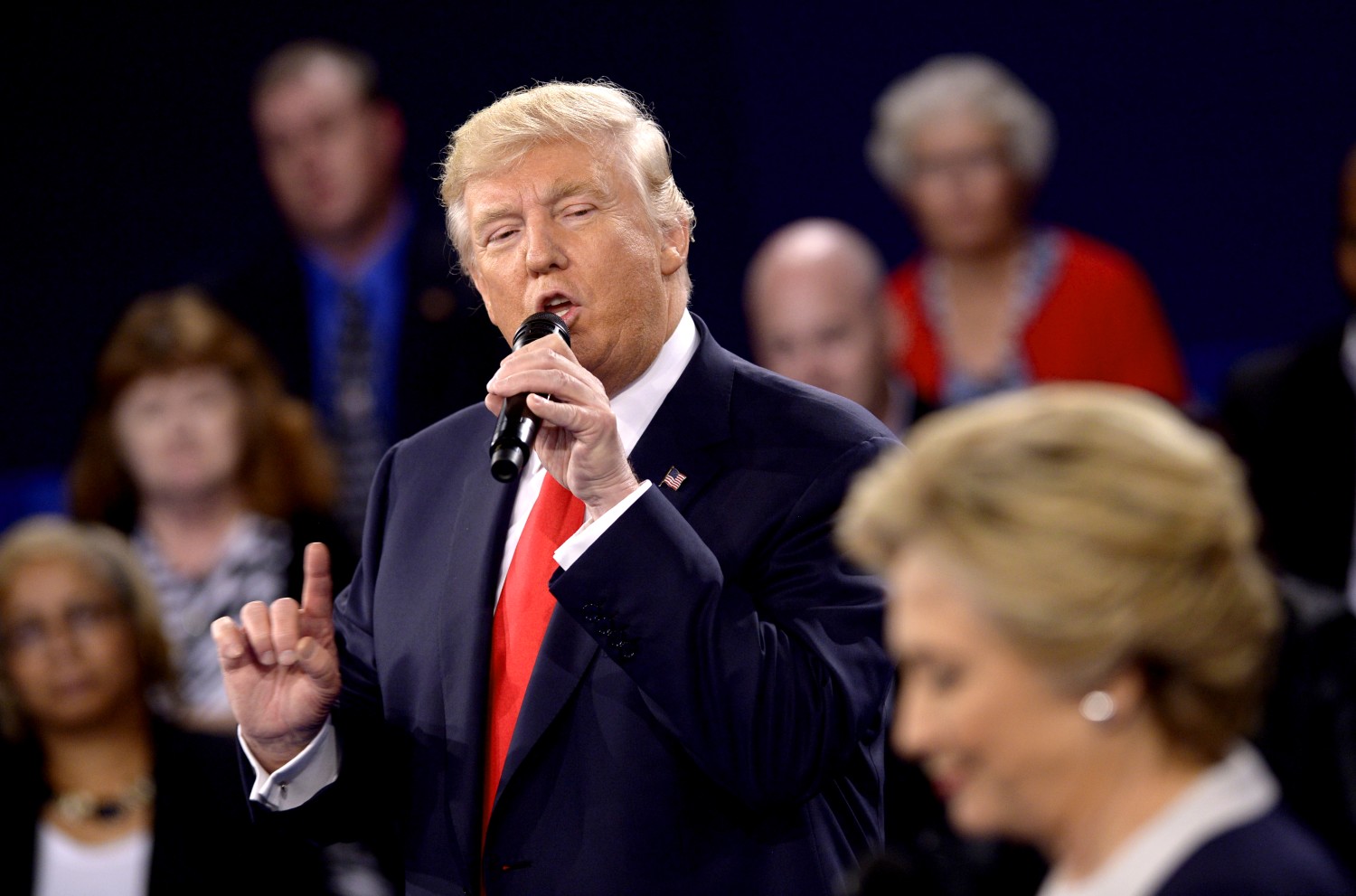 Today we answer questions and comments from readers and others wondering who thought it was a good idea to let this guy write a column?

You recently claimed the California “exodus” is a bunch of hooey.

Then the state lost a congressional seat and it was announced that California is losing population for the first time in history.

How do you feel now?

Like the state has a little bit more elbow room.

The column explored why so many folks are so eager to write California’s obituary.

The decades-old phenomenon is a product of jealousy and, more recently, the competition between the “blue-America capital” of California and the “red-America capital” of Texas. If California and its progressive policies are seen as failing — by driving hordes of residents to head for the exits — some consider that proof that Texas and its conservative approach offers a better way.

In short, the narrative is driven more by politics than reality.

But what about the population decline?

Demographers said deaths related to COVID-19, a falling birth rate and federal immigration restrictions were key drivers of the state’s population loss. And while California’s crazy-high cost of housing and comparatively steep tax rate have doubtless caused some to leave the state, those were not the primary reasons that California lost population.

More significantly, experts don’t see the falling numbers as the start of a long-term pattern. They expect the state to resume its growth, albeit not at the booming levels of old, as early as this year.

But you flat-out called the exodus “a myth.”

If you think 0.46% is a huge number, you’d best not consider a career as a financial advisor.

You recently compared California in 2003, the last time there was a gubernatorial recall, to 2021.

Yes. A number of statistics, including the state’s dramatic political and cultural shift toward the Democratic Party, suggest Gov. Gavin Newsom is well-positioned to survive this current attempt.

You failed to include a comparison of the state’s homeless population then and now.

It’s a big issue and definitely a political weight on Newsom.

According to the most recent data from the federal Department of Housing and Urban Development’s point-in-time count, there were roughly 162,000 homeless residents living in California in 2020. Comparisons are inexact because HUD records go back only to 2005; at that time, the number was about 188,000.

In a recent column about sore losers you failed to mention Democrats Hillary Clinton and Stacey Abrams.

Excuse me, I’m asking the questions.

Well, what about Clinton and Abrams?

Clinton has harshly criticized former President Trump on a number of occasions and even referred to him more than once as an “illegitimate president” who stole the election. But there’s a world of difference between a private citizen — even one as famous as Clinton — venting on a book tour and Trump’s actions before and after leaving the White House.

She didn’t vigorously seek to overturn the outcome of the 2016 contest, conceding to Trump hours after the polls closed. Clinton attended his inauguration, as is customary.

Trump skipped President Biden’s swearing-in, an event that has long highlighted and celebrated the nation’s traditionally peaceful transfer of power, and continues almost daily to publicly press the falsehood that he beat Biden and the election was rigged.

More importantly, Clinton didn’t help incite a deadly siege on the U.S. Capitol by supporters seeking to reverse the results of a demonstrably free and fair election.

After accusing Republican Brian Kemp of using his position as the state’s chief election officer to interfere with the 2018 gubernatorial contest, Abrams issued a carefully worded statement acknowledging that Kemp would “be certified as the victor.” But she was not, Abrams said, delivering “a speech of concession.” From a practical standpoint, it was a distinction without any difference.

Kemp vehemently denied the allegation of misconduct and a USA Today analysis found “not much empirical evidence supporting the assertion that Kemp either suppressed the vote or ‘stole’ the election from Abrams.”

While some may find Abrams’ behavior ungracious, she didn’t then set out — as Republicans legislators across the country have — to pass laws making it harder for people to vote or, more crucially, empowering lawmakers to overturn elections results they don’t like.

What about the “Russia hoax” and widespread 2020 election fraud?

No one from Trump’s campaign was charged with conspiring with Russians during the 2016 election, and there’s no proof that Moscow tipped the election away from Clinton. However, there’s incontrovertible evidence that Trump and his campaign aides welcomed and even invited Russia’s support, which involved the release of hacked emails from Clinton’s campaign and spreading disinformation on social media.

As for allegations of widespread voter fraud, maybe they’ll find millions of uncounted Trump ballots when they drain the Loch Ness and find the monster that lives there. Or up in the trees where unicorns fly.

But I wouldn’t count on it.

So you’re always right about everything?

Ask my wife. She’ll certainly disabuse you of that notion. Or if you’d rather, search for “barabak,” “presidential” and “long shots” to see just how badly I can flub things.