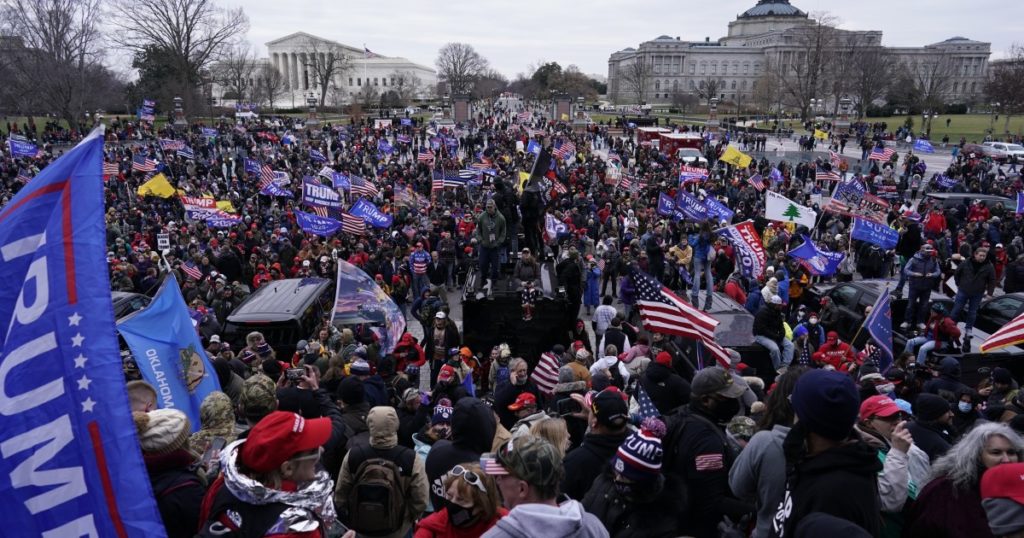 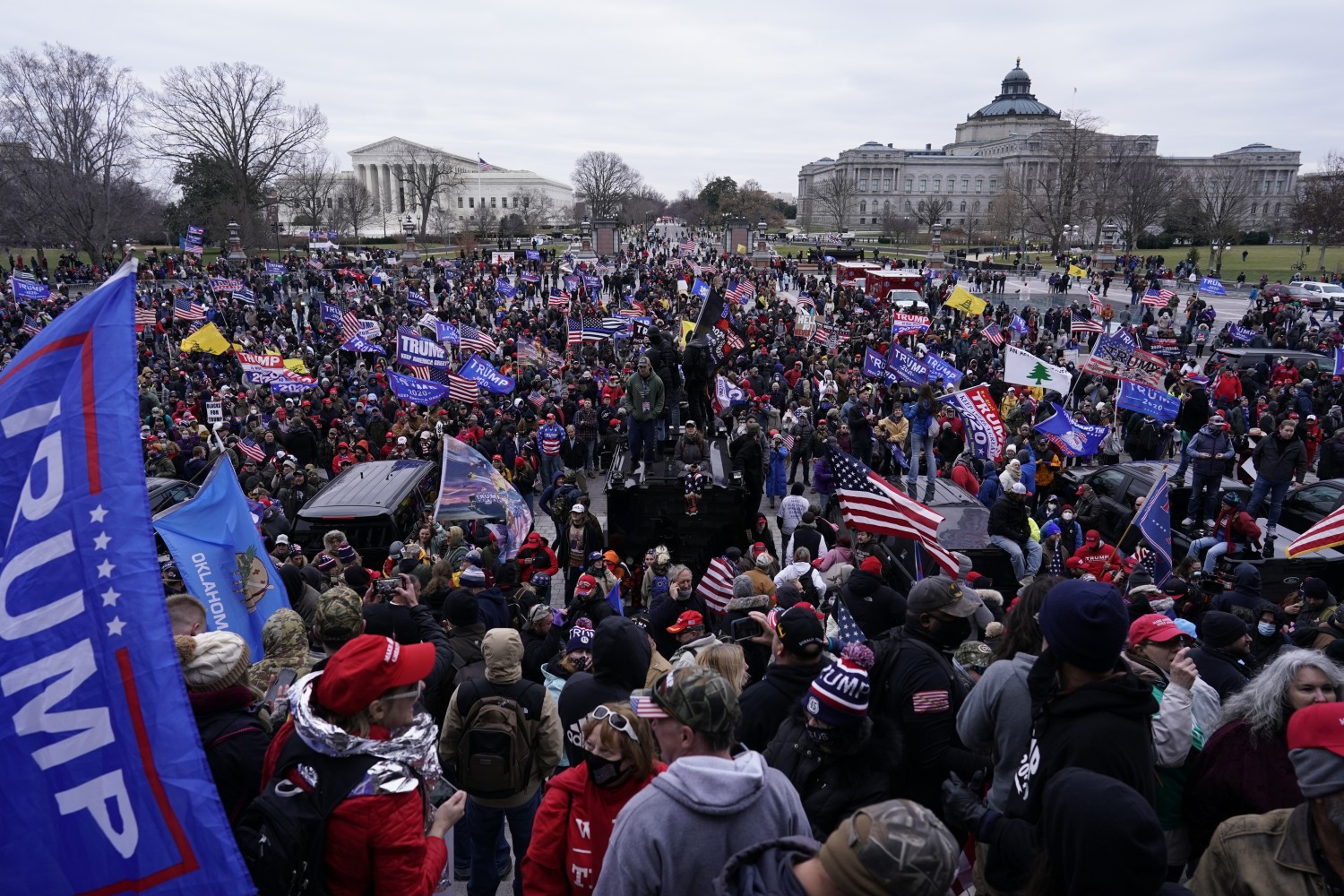 As of Thursday night, 82 people have been arrested in connection with the violent mob that overran the Capitol.

While officials are still making arrests and scouring videos and images from social media in pursuit of suspects, data released by the D.C. Metropolitan Police and U.S. Capitol Police reveal the charges brought against those accused of participating in the riot.

The most common charge was for violating the curfew imposed by D.C. Mayor Muriel Bowser which took effect at 6 p.m. EST on Wednesday. More than 60 people have been arrested for this crime.

Rioters scaled the walls of the Capitol, destroyed property and broke windows as they made their way into the rotunda. They ransacked the congressional offices. Law enforcement are seeking information on the extremists.

Estimates of how many people joined the insurrection vary greatly. Anywhere between 3,000 and 20,000 people participated, according to the Crowd Counting Consortium, a joint venture of the University of Connecticut and Harvard that tracks protests. Five people have died, including one woman who was shot and a U.S. Capitol police officer. More than 50 police officers were injured, according to U.S. Capitol Police. No estimates have been released for how many individuals other than police have been injured.

The number of arrests is being closely watched, with people drawing comparisons to the clashes between police and Black Live Matters protesters last summer, which resulted in mass arrests.

“We must also understand why the federal law enforcement response was much stronger at the protests over the summer than during yesterday’s attack on Congress,” Bowser said.