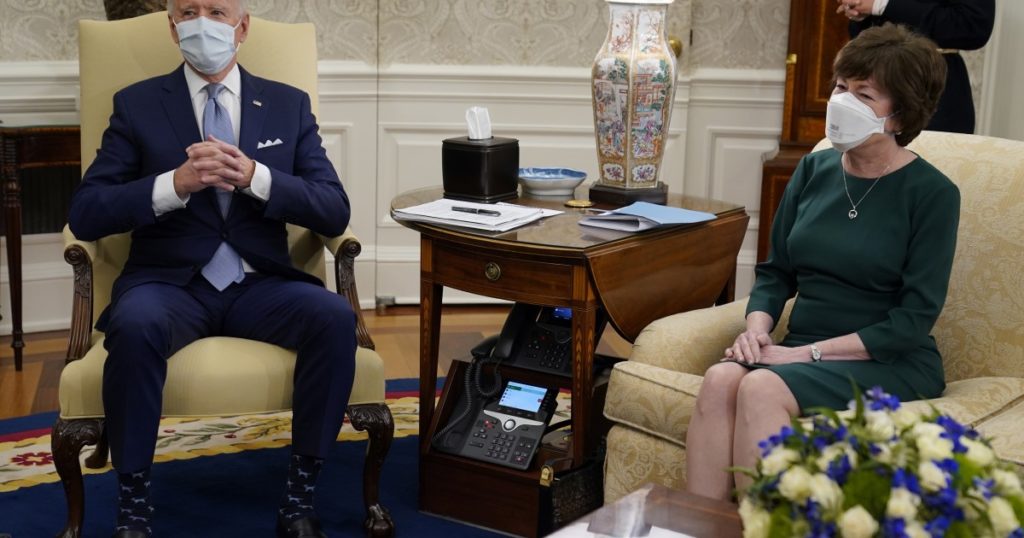 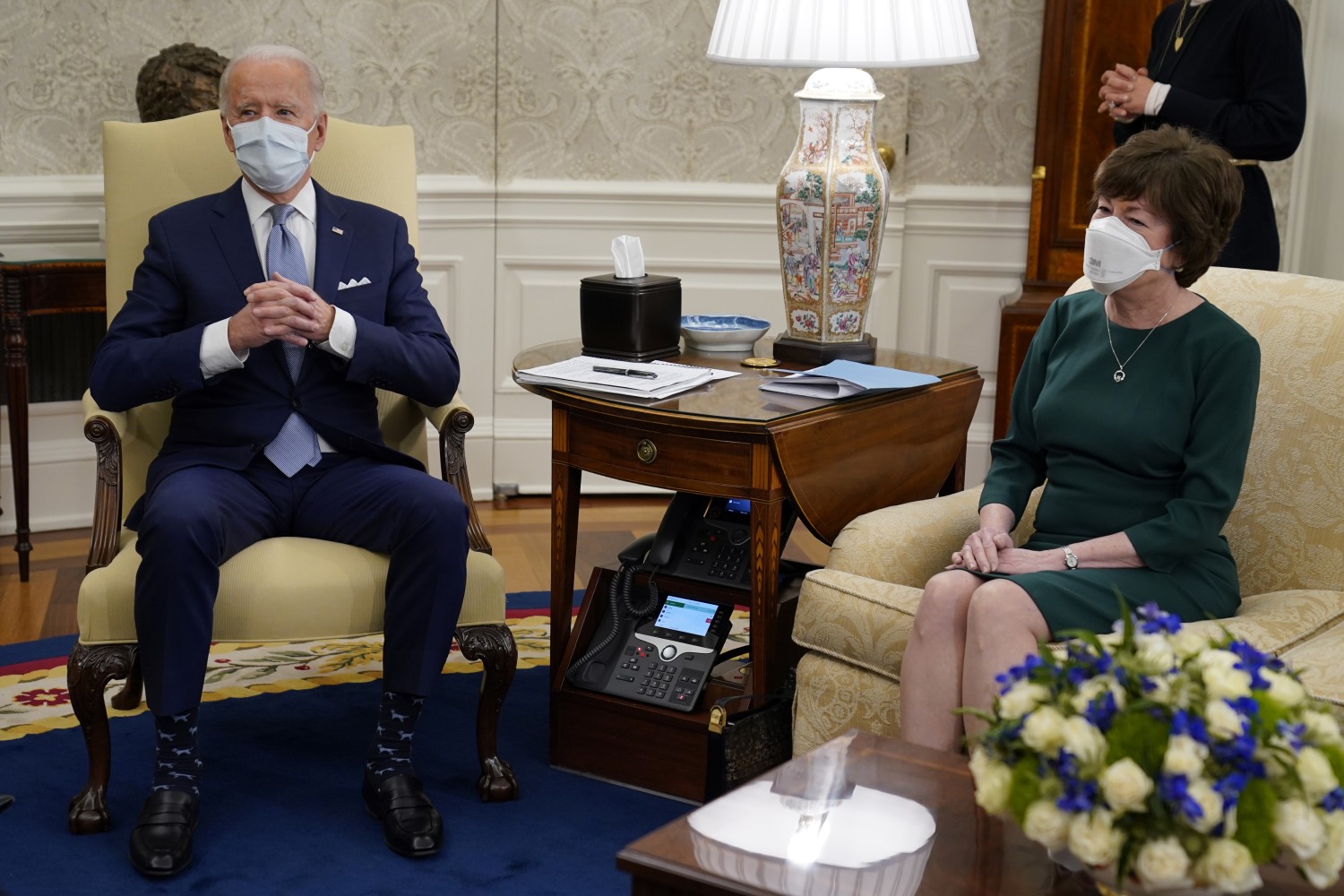 As President Biden settles in at the White House, Californians have a singular message for the new administration: Take care of the coronavirus.

That’s the clear takeaway from a new statewide poll by the UC Berkeley Institute of Governmental Studies that asked California voters to choose three priorities from a list of 13 issues. Relief from the virus topped the list — picked by 56% of voters — and was the only priority a majority agreed upon.

Biden’s fellow Democrats overwhelmingly named coronavirus relief as their chief concern, with just over 7 in 10 choosing it, far ahead of other party priorities such as healthcare, climate change and race relations. The virus also topped the list for slightly more than half of the state’s large bloc of nonpartisan voters.

The poll’s findings — along with similar surveys taken elsewhere in recent days — help justify the Biden administration’s intense focus on tackling the coronavirus. Although Biden has taken steps to reverse Trump administration policies on immigration, climate change and healthcare, the president and his top aides have mostly kept the spotlight on the virus, the topic on which voters will probably grade the opening phase of his tenure.

So far in California, where Biden won handily in November, the judgment has been broadly positive. By 62% to 32%, California voters in the poll had a favorable view of him. The state’s voters also gave mostly warm ratings to his Cabinet selections, with a majority describing them as good or excellent.

The findings “reflect both a general sense of optimism in the new administration” and a hope that issues “important to the future of the state will be taken seriously and acted upon,” said Berkeley professor Cristina Mora, co-director of the Institute of Governmental Studies.

Respondents from the state’s Republican minority dissented, giving a sharply negative view of the president, his Cabinet and his prospects. Among California Republicans, 15% were found to hold a favorable view of Biden, while 80% said they viewed him unfavorably. A large majority of Republicans were also gloomy about progress on issues they care about.

In contrast with Democrats and nonpartisan voters, only 29% of registered Republicans listed the coronavirus as a major concern. That’s consistent with the belief that the threat from the virus has been overstated, a view fanned by former President Trump and held by many Republicans.

Among Democrats, addressing the pandemic has partly eclipsed other long-standing priorities, providing a bit of a reprieve for Biden, who has been at odds with progressive activists on issues including healthcare and climate change.

On healthcare, for example, Biden supports steps to expand the Affordable Care Act while adding a public option for coverage. But the president has opposed more sweeping plans such as the “Medicare for All” proposal that provided the core of Vermont Sen. Bernie Sanders’ primary campaign.

Racial and economic issues were the other top priorities cited by Democrats. Race relations rated especially highly among Black voters, picked by 58%, nearly the same percentage that selected the pandemic.

Among Latino voters, pandemic relief topped the list by a significant margin, cited by about 6 in 10, followed closely by the economy. Healthcare and immigration were next, each cited by just over a third of Latino voters.

Among Asian Americans and Pacific Islanders, the pattern was roughly similar: the virus followed by the economy, with healthcare, race relations and climate change all grouped closely together in third place.

Republicans offered a distinctly different list to pollsters. Strengthening the economy was their principal concern; election reform, national security and the federal budget deficit were roughly tied for second.

The contrast with the majority of California voters was especially sharp among the Republican voters who said their top loyalty was to Trump, not the party.

Among that group, just over half said election reform should be the top priority. That result reflects the widespread but false belief among Trump supporters that Biden’s victory in the 2020 election depended on cheating or vote rigging.

Trump loyalists also listed immigration among their top five priorities. Just 4% cited race relations, and 1% listed climate change. Coronavirus relief was listed as a priority by 17% of those loyal to the last president.

Democrats (at 84%) and nonpartisan voters (60%) were far more likely to say they expected to see progress on their issues.

Although Democratic moderates and progressives have strong differences, Biden managed to keep the party united behind him during the general campaign, and his early moves have continued that pattern.

Biden pledged to pick a Cabinet that reflected the country’s racial and ethnic diversity. A 62% majority of California voters in the poll rated his choices as good or excellent on that score. The ratings were roughly consistent across the state’s major racial and ethnic groups.

Asked to judge how well Biden did at including both moderates and progressives, 61% of Democrats gave a positive rating, with 7% calling his picks poor and 33% rating them fair or saying they didn’t know. Voters who called themselves somewhat liberal were the most favorable; those who identified themselves as moderates or strongly liberal were somewhat less so.

The Berkeley IGS poll, supervised by Mark DiCamillo, was conducted online in English and Spanish from Jan. 23 to Jan. 29 among 10,357 registered California voters. The margin of error for the full sample is about 2 percentage points in either direction. Details on the questions, methodology and data can be found at the Berkeley IGS website.