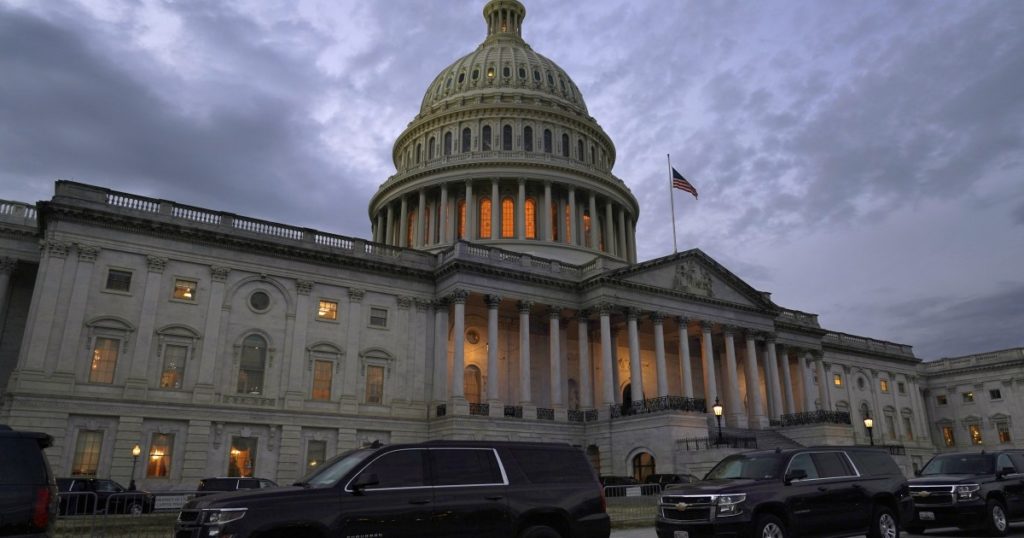 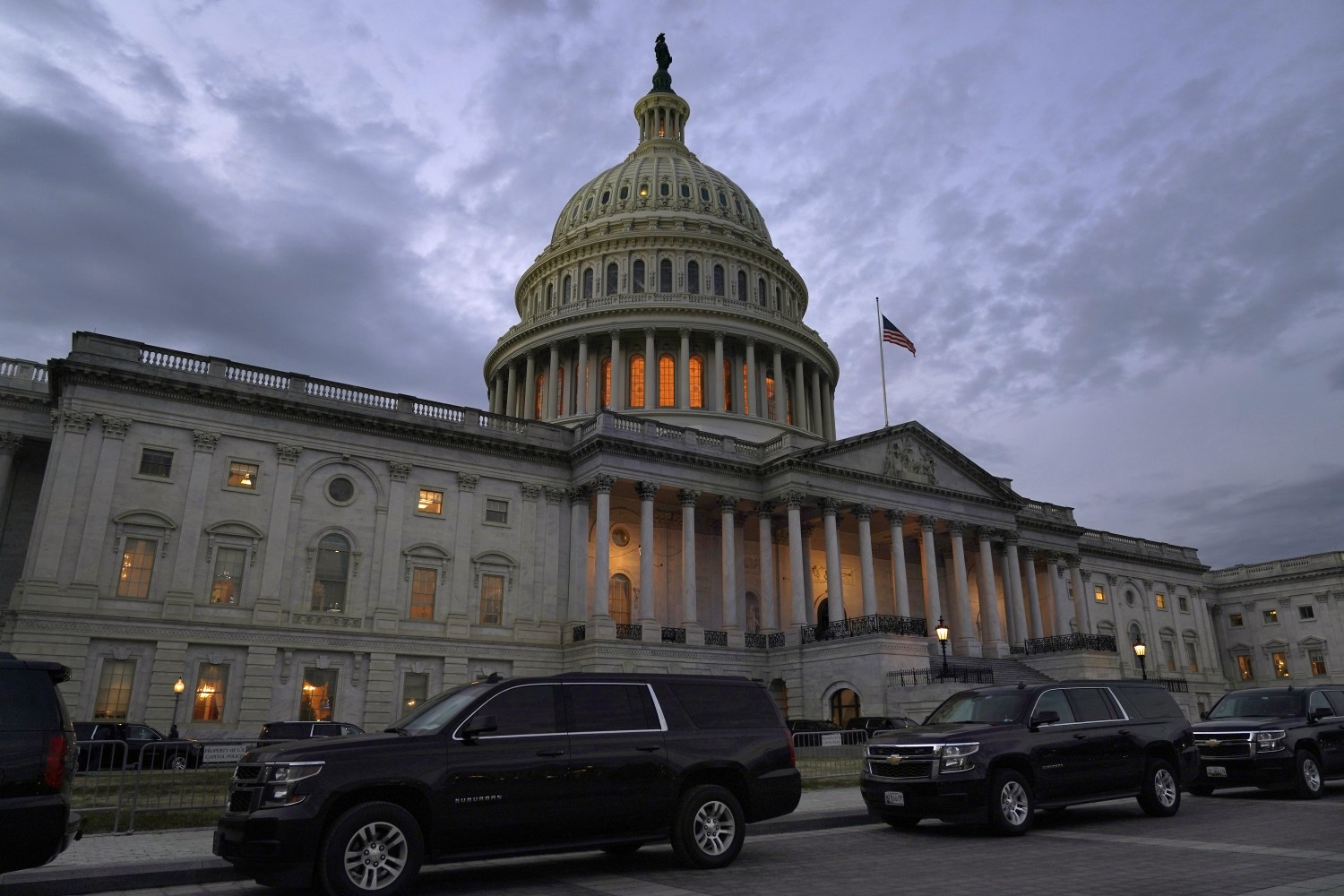 The COVID-19 stimulus bill set to be approved by Congress this week will extend short-term economic relief to tens of millions of Americans through a two-year boost in Affordable Care Act subsidies, the first substantive expansion of the law since it was approved in 2010.

Democrats are eager to immediately get the subsidies into Americans’ pocketbooks to address the economic fallout of the pandemic. At the same time, they’re also addressing one of the top criticisms of the law — its high premiums — to lay the groundwork to enact a more permanent expansion of one of their signature legislative accomplishments.

I already receive ACA subsidies. Will this affect me?

Yes. Most people who already get Obamacare premium subsidies will receive more under the new law. On the same subject : California district attorneys battle over Gascón policies. That’s because Congress is changing the way subsidies are calculated and lowering — across the board — how much consumers are expected to pay, based on their annual income.

For instance, people who make up to 150% of the federal poverty level, or $19,320 for an individual and $39,750 for a family of four, will no longer be required to pay anything toward their premium, based on the cost of the second lowest-cost “silver” level plan for each region.

Under the existing law, those consumers pay up to 4.14% of their income on premiums, according to an analysis by the Kaiser Family Foundation.

An individual who makes up to $25,760 or a family of four that earns $53,000 will be required to contribute up to 2% of their income toward their premium, down from the 6.52% they pay currently.

The people who stand to benefit the most are those who make just over the poverty level because their premium costs will go down to $0, according to several estimates. 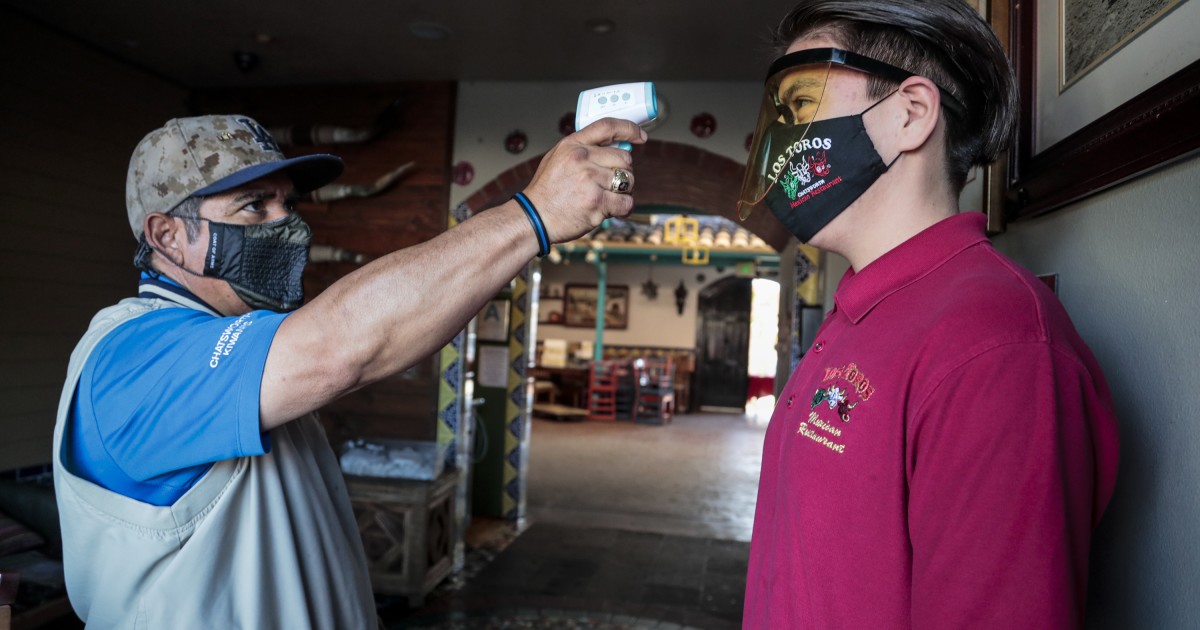 See the article :
California COVID paid sick leave doesn’t sync with CDC rules
Millions of California workers are staring down the pandemic with no clear…

What if I make more than that and didn’t qualify for ACA subsidies in the past?

“You could be spending not just 10%, but 20% or 30% or more of your income on coverage,” said Anthony Wright, executive director of Health Access California, an advocacy group.

The new 8.5% threshold now applies to everyone, regardless of income. It is meant to ensure that insurance doesn’t eat up a more significant percentage of one’s income, and address the “cliff” that was created in the law for people whose income was just above the maximum level for assistance.

Older adults, especially those who previously just surpassed the income eligibility levels, stand to benefit substantially because their insurance costs are higher than young adults. So will those in areas with high insurance costs.

A single 64-year-old who makes $58,000 was eligible for no subsidies under the ACA because she just missed the income requirement, leaving her with a $12,900 bill to pay herself. Under the new plan, she would be eligible for a $7,950 credit, according to the Congressional Budget Office. Her out-of-pocket cost for her premium would be $4,950.

But it won’t help everyone who earns more than 400% of the poverty level. People won’t qualify under the new system unless the benchmark silver plan cost in their area is more than 8.5% of their income. 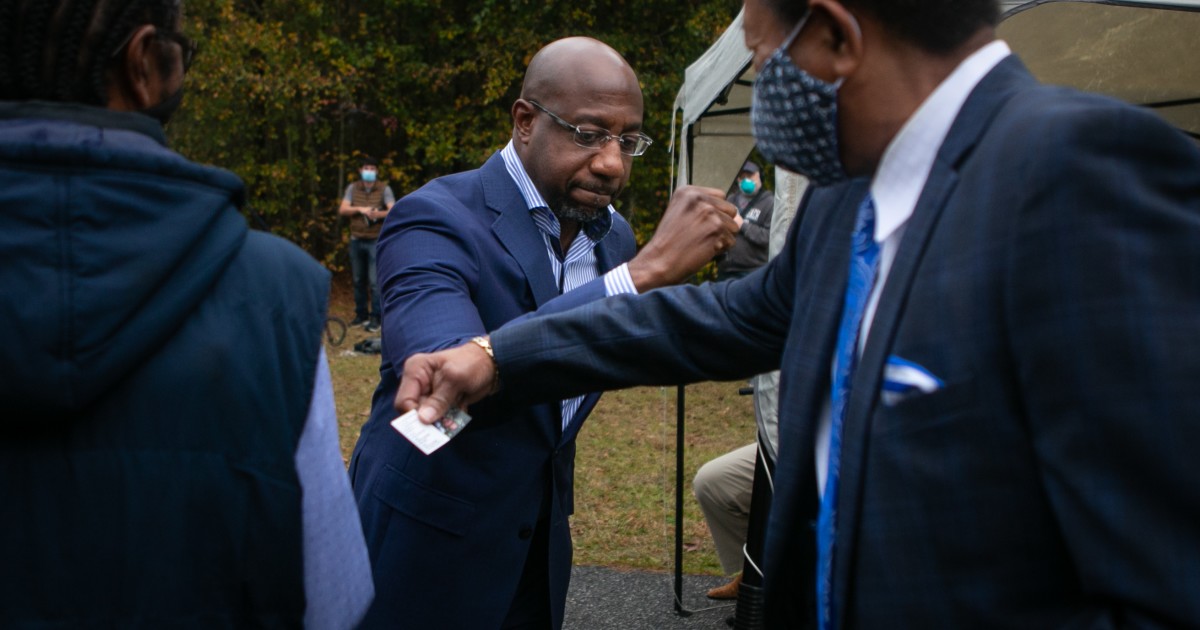 On the same subject :
Georgia Senate race shadows Trump’s loss, stimulus deal
Within moments of flipping a thumbs-up in support of the coronavirus stimulus…

How many people stand to benefit?

“It is a really big deal for people who have lost their jobs and have to buy coverage as an individual,” Wright said. “This helps with the sticker shock they feel. See the article : Column: Trump does his worst to make Biden’s job tougher. It’s exactly what’s needed in this pandemic. 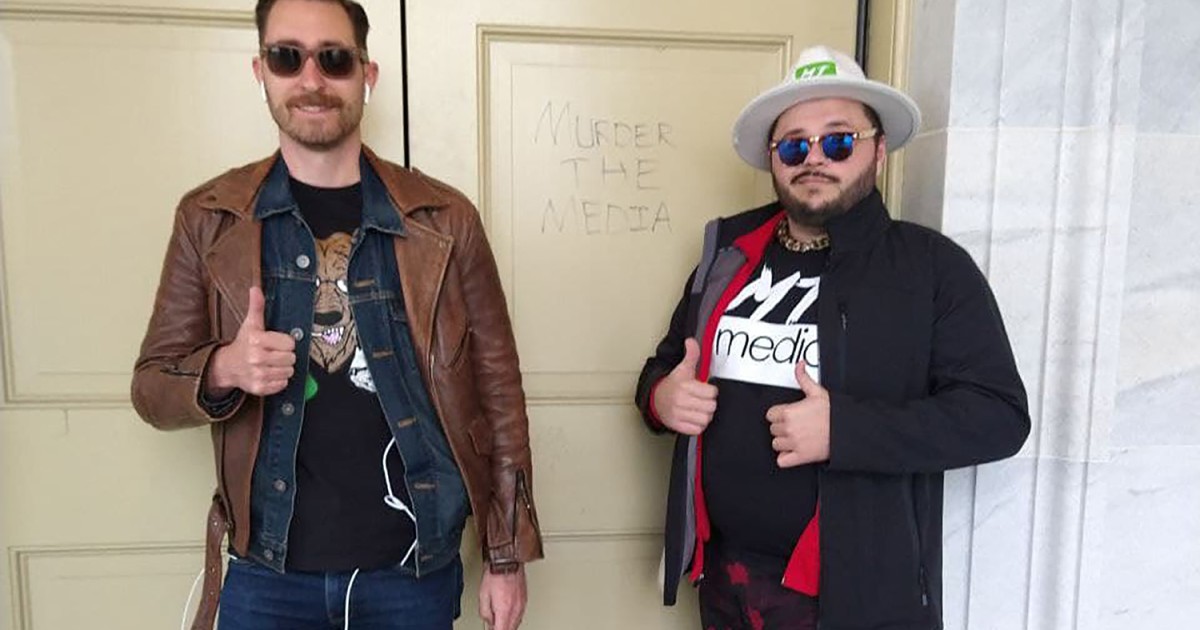 I don’t have an Obamacare plan because I didn’t qualify for subsidies. Should I switch now?

People who are newly eligible for subsidies but not enrolled in plans on the exchange could have to make a decision on whether it is worth switching in the middle of the year, giving up any payment they have made toward yearly deductibles in order to take advantage of the subsidies, said Cynthia Cox, a vice president at the Kaiser Family Foundation.

“I think a lot of them are still going to be better off switching, especially for a family making just over 400%, because it is likely their premium could be cut in half,” Cox said.

Will this do anything to help those uninsured?

It is unknown how many people who don’t have insurance coverage today will enroll to take up the benefit.

The CBO estimates that an additional 1.7 million people would enroll next year because of the new subsidies. Surveys of uninsured persons repeatedly show that cost is a top reason why he or she doesn’t have coverage.

Didn’t California recently expand subsidies? How will the state and federal program intersect?

The California program, which supporters say was a successful pilot of the federal plan, also boosted subsidies for low-income people and extended eligibility to people between 400% and 600% of the poverty level. But the federal plan is more generous, according to healthcare advocates.

A spokesman for Covered California, the state’s insurance exchange, said the agency is still reviewing the bill. “This new federal subsidies will build on California’s experience, and for consumers this new assistance will go even further in making healthcare affordable.” said Peter Lee, executive director of Covered California.

The agency previously predicted that the federal expansion would save the state about $350 million per year.

Health Access California is advocating that the state repurpose those dollars back into trying to improve healthcare affordability, such as addressing cost sharing and deductibles.

“These new federal resources will supplant the state’s existing efforts, but California is an expensive state and Californians will continue to struggle to pay for care — particularly out of pocket expenses,” said Diana Douglas, a policy advocate with Health Access California.

How do I determine if I qualify for additional help?

The answer will be individualized for each person based on income level, age and the cost of insurance coverage in their region. Online calculators, such as those at CoveredCa.com, HealthCare.gov and at Kaiser, are expected to be updated.

Other eligibility requirements to receive subsidies remains the same. They extend only to U.S. citizens and people lawfully present in the country who do not have an affordable offer of coverage at work and are not eligible for other public programs, such as Medicaid or the Children’s Health Insurance Program.

When does all this start?

The new subsidies, retroactive to Jan. 1, 2021, will go into effect immediately upon President Biden’s signature. People who are already enrolled in ACA plans are expected to see the benefits automatically, although the process in which federal payments are updated has not yet been made public.

Once the law takes effect, people who sign up at Healthcare.gov and Covered California — both are currently in the middle of a special open-enrollment period — will receive the new benefits.

How much does this cost?

The two-year program will increase the federal deficit by $34.2 billion, according to the Congressional Budget Office.

Under the bill, the expansion of subsidies will remain in effect only through 2022.

Democrats have already indicated they hope to enact a more permanent expansion of subsidies, but the question facing them now will be how to do so.

Republicans, who have long tried to repeal Obamacare, aren’t likely to go along easily. On the other hand, once benefits are granted by Congress, they are often hard to take away, and no one wants to be blamed for what would effectively be a premium price hike in two years.