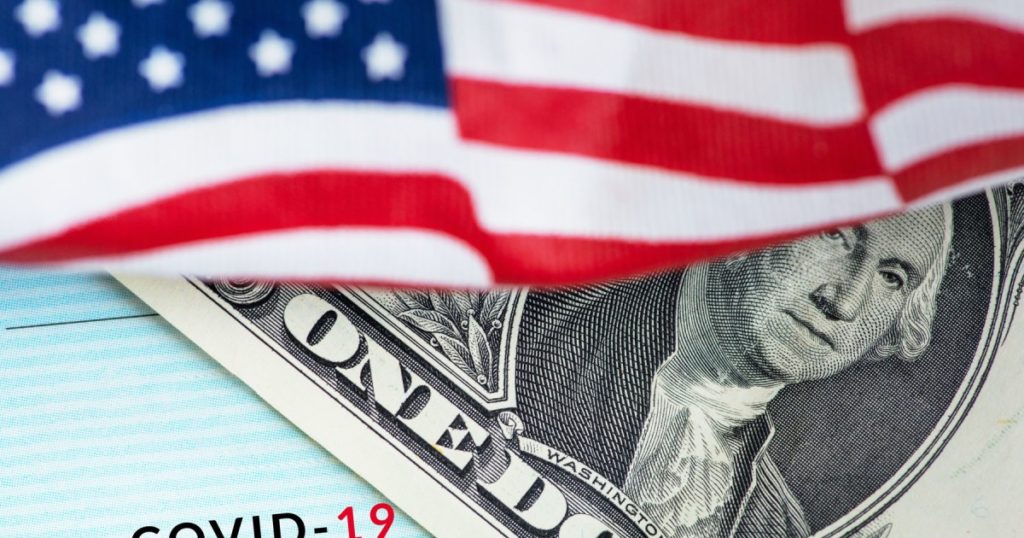 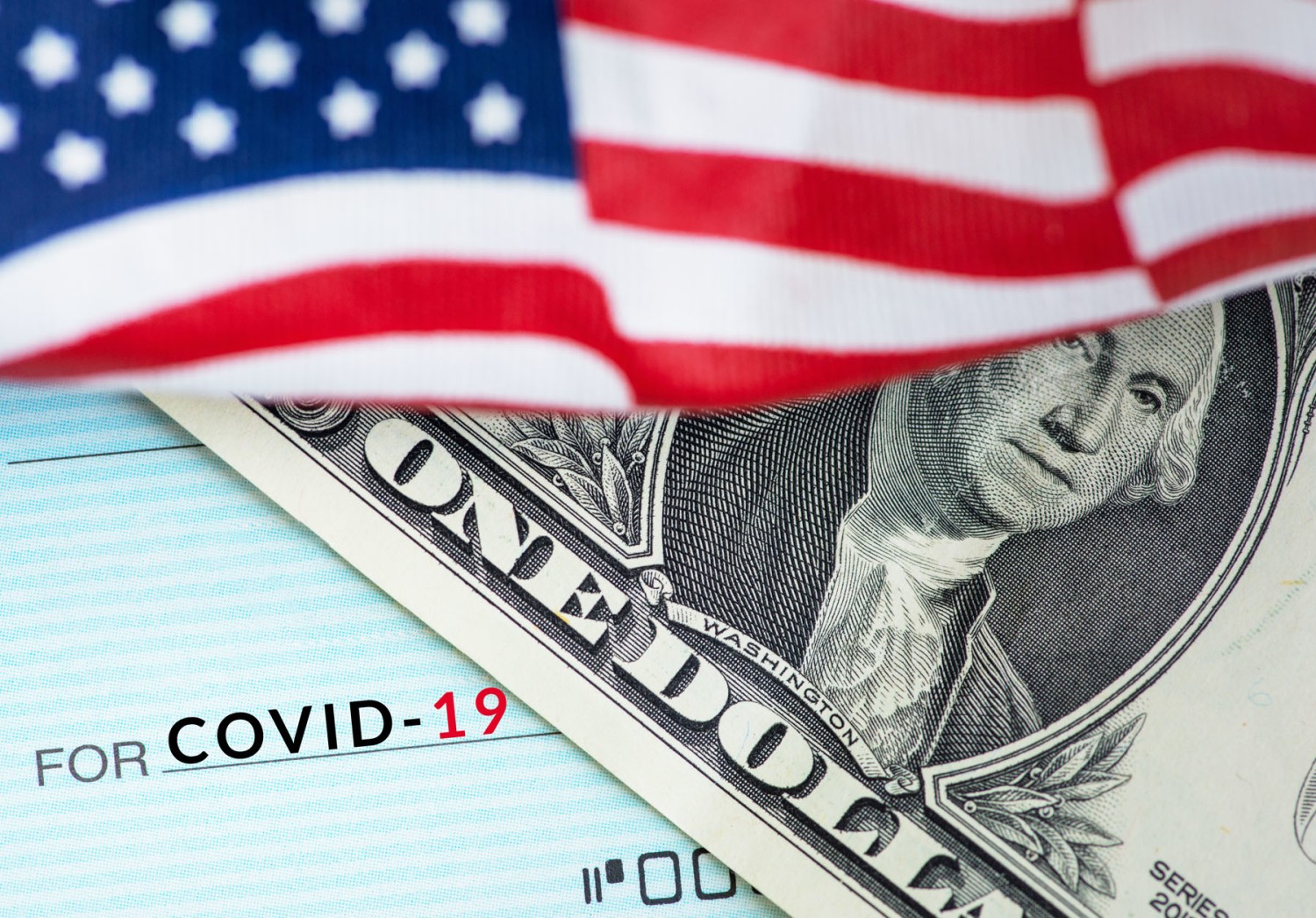 The $1.9-trillion COVID-19 economic relief package heading to President Biden’s desk directs $1,400 payouts to millions of Americans and continues unemployment checks for millions more as the country pulls itself out of the economic morass of a pandemic that has killed more than 500,000 Americans.

The bill, passed by the Senate and expected to be approved by the House soon, includes money for vaccines and hospitals, to help schools reopen, expand broadband access and keep ailing industries like airlines and music venues afloat.

Let’s take a look at what’s inside for struggling Americans.

First things first. Will I get a check?

The Senate significantly lowered those income caps from what was passed in the House.

Parents will also receive $1,400 for each child on their tax returns. Unlike last year’s stimulus payments, parents will also get that amount for adult children, like college students, and those with permanent disabilities, if they are claimed as dependents. 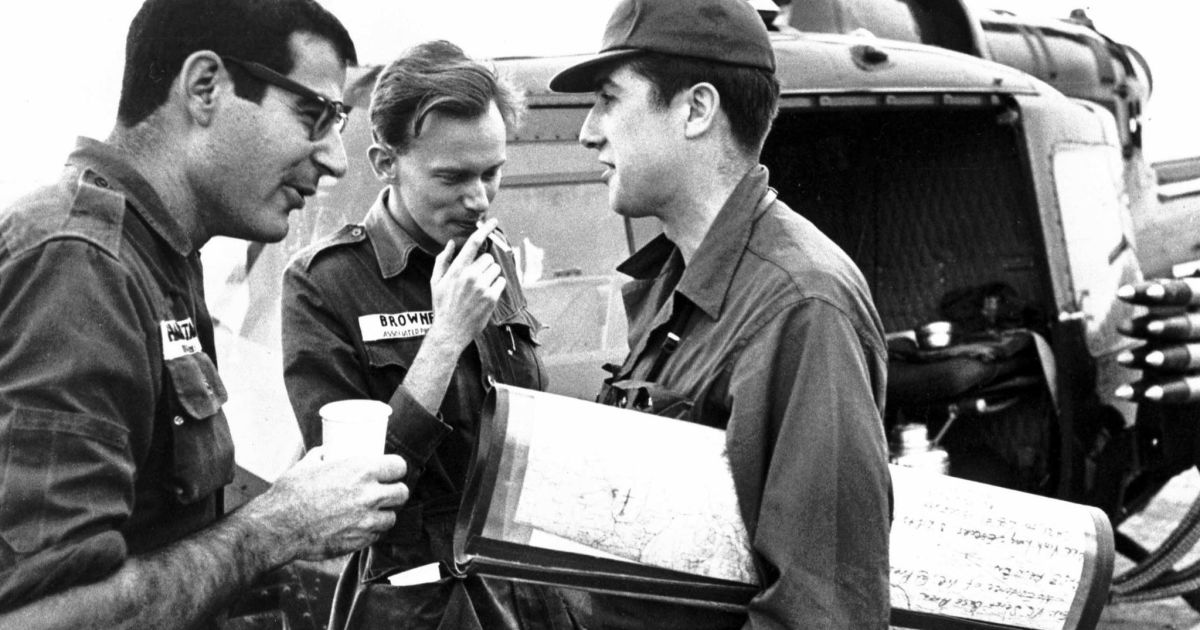 Why did they narrow how many people will get checks?

Several moderate lawmakers raised concerns about sending money to people who may not need it. On the same subject : Amanda Gorman, inaugural poet, says security guard questioned if she lived in her own building.

The Institute on Taxation and Economic Policy, a progressive research group, estimated 2.4 million fewer Californians and 16.4 million fewer Americans nationwide will receive payments under the Senate bill than with the House bill. 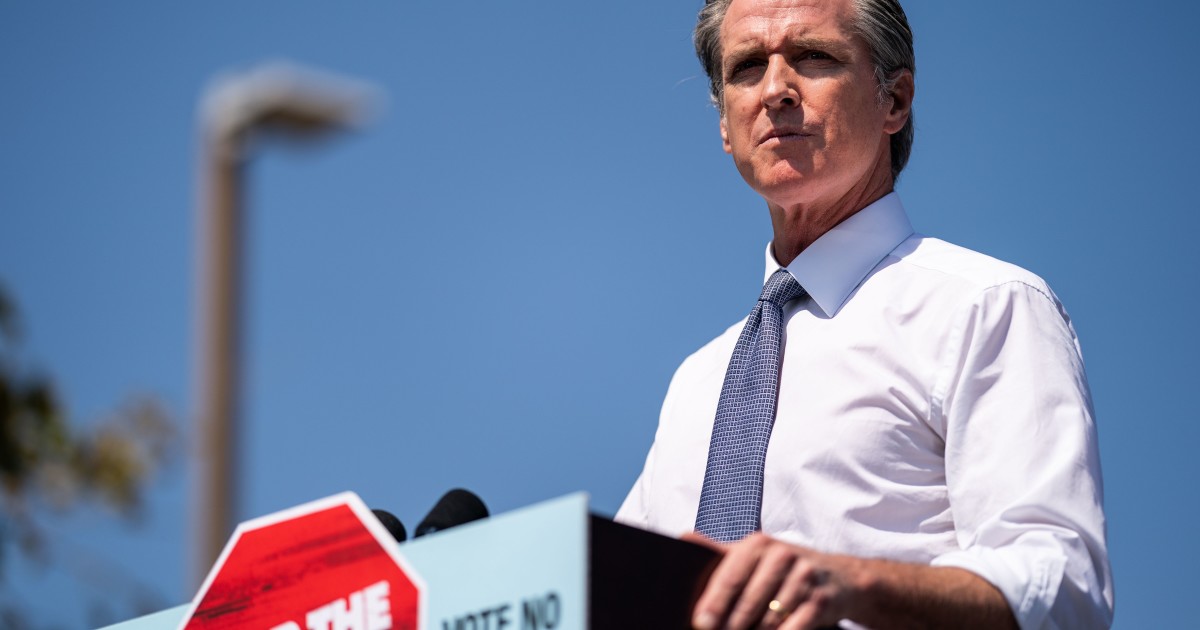 Will the money be distributed the same way as last time?

Yes. Within a few weeks of the bill being signed into law, the IRS is expected to issue the bulk of the money directly into Americans’ bank accounts, using direct-deposit account information on file. Read also : Trump impeachment trial begins with a Constitution standoff. In the previous round of checks, that method proved the fastest.

The IRS will send out debit cards or paper checks to those who do not use direct deposit. Check what information the IRS has on file for you at www.irs.gov/coronavirus/get-my-payment.

The IRS will use the most recent return filed to calculate how much money you receive. This means that if you had a baby last year, or lost your job and brought in less money, file your taxes as soon as possible in order to get the full amount you’re owed. 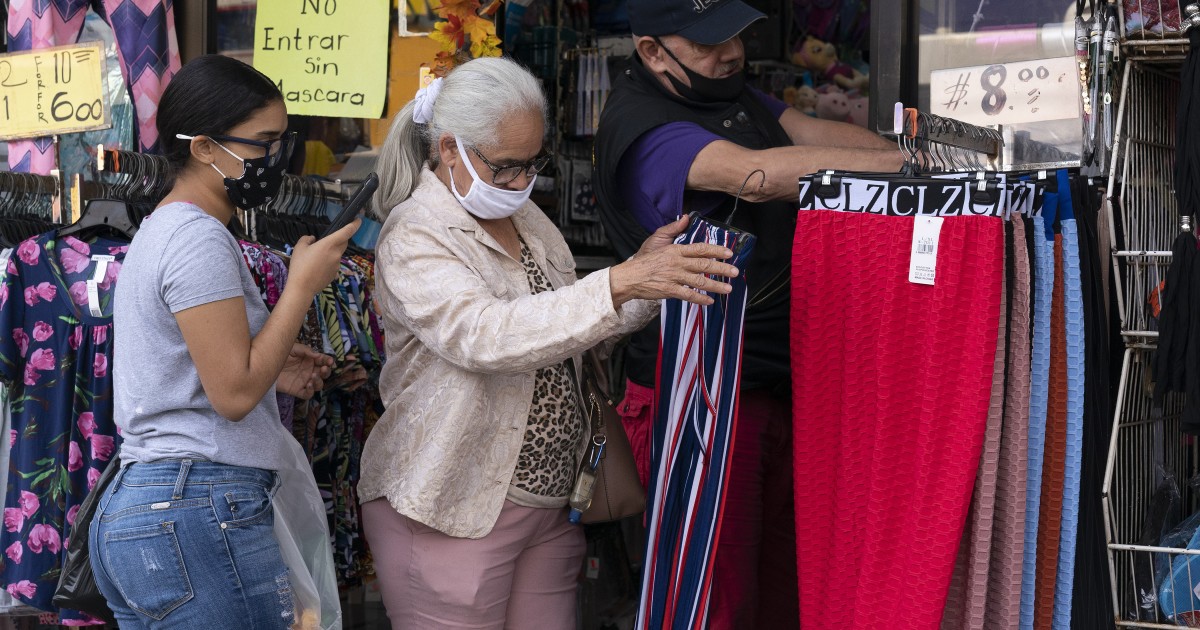 This may interest you :
U.S. economy in first quarter grows at 6.4% annualized rate
Just a year after a new coronavirus blew a crater-size hole in…

What does the bill provide in unemployment compensation?

Last March Congress dramatically expanded who in the country qualifies for unemployment by including for the first time the self-employed, gig workers, contractors and people who were furloughed or had their hours cut.

States control the unemployment systems, and state lawmakers determine how much regular unemployment to provide, an amount that varies widely state to state. The $300 supplement will be on top of that amount.

Will I get the $300 supplement if I’m still working, but my hours were cut?

It’s an option, but not one that is widely being used. Most states, including California, have programs whereby if your employer certifies each week that you are working reduced hours because of the pandemic, the state pays you a portion of what you would qualify for on unemployment, plus the flat $300 supplement.

But it’s a complicated process, and your employer must first seek and receive approval from the state.

Will I get the $300 even if that means I’ll be receiving more in unemployment than I did while working?

Yes, and this has been a major point of contention. With millions of people on unemployment, states don’t have the ability to tailor payments so that they replace only lost salary. So in some cases, low-wage earners will receive more from unemployment than they earned when working. Business owners say that makes it difficult to rehire workers.

Do I have to pay taxes on my unemployment benefits?

Some good news there. Usually unemployment compensation is taxable as income. Some states automatically take out the taxes. But other times, laid-off workers find themselves facing a big tax bill when they file their annual return.

In a last-minute revision, the Senate made up to $10,200 in unemployment compensation tax-free for households with annual incomes under $150,000. If you qualify and did not already pay taxes on your unemployment, now you don’t have to, for up to $10,200. If you’ve already filed your 2020 return and paid taxes on the unemployment benefits, you can file an amended return to get the money back.

With all the fraudulent unemployment claims, does the bill make it harder for the self-employed or gig workers to apply?

This bill doesn’t, but one passed in December — combined with alarming reports of widespread fraud and a more aggressive approach by the Biden administration — may mean that the process to qualify for unemployment for these categories of workers will become more rigorous.

More than $40 billion in pandemic-related unemployment compensation was pocketed last year by criminals, including many foreign scam artists impersonating jobless Americans online and applying for the emergency assistance. Most of the problem arose with these new categories of eligible workers who don’t have employers who can verify their information.

Congress cracked down in December, requiring states to do more to verify and document the identity and work history of the self-employed, gig workers and contractors seeking unemployment. For some people, it has meant lengthy delays in getting unemployment payments as states implement the new requirements.

What other benefits are in the bill?

There are some substantial ones.

The bill expands two popular tax credits for parents. The existing federal child tax credit goes from $2,000 to $3,000 per child over age 5 — $3,600 for younger children — to all but the most affluent families in the 2021 tax year.

It would make the credit fully refundable, meaning that families with little or no income would get the money as a refund, potentially in monthly installments. Currently millions of children don’t get the full benefit of the credit because their families have too little income to take advantage of it.

The Child and Dependent Care Tax Credit also gets a boost up to $4,000 for the childcare expenses of one child, and up to $8,000 for two or more children.

There’s also a provision that would expand help for people who buy health insurance policies under the Affordable Care Act.

Using a new California program as a model, it expands Obamacare subsidies for middle-income consumers who were left out of the original version of Obamacare. It would provide subsidies to households spending more than 8.5% of their income on health insurance, even if their incomes are higher than what previously qualified for subsidies.