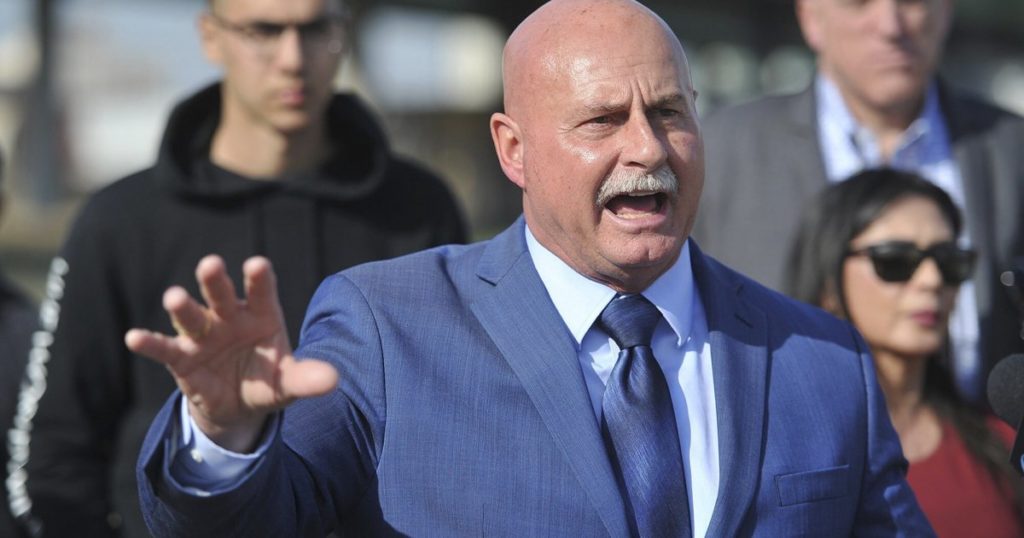 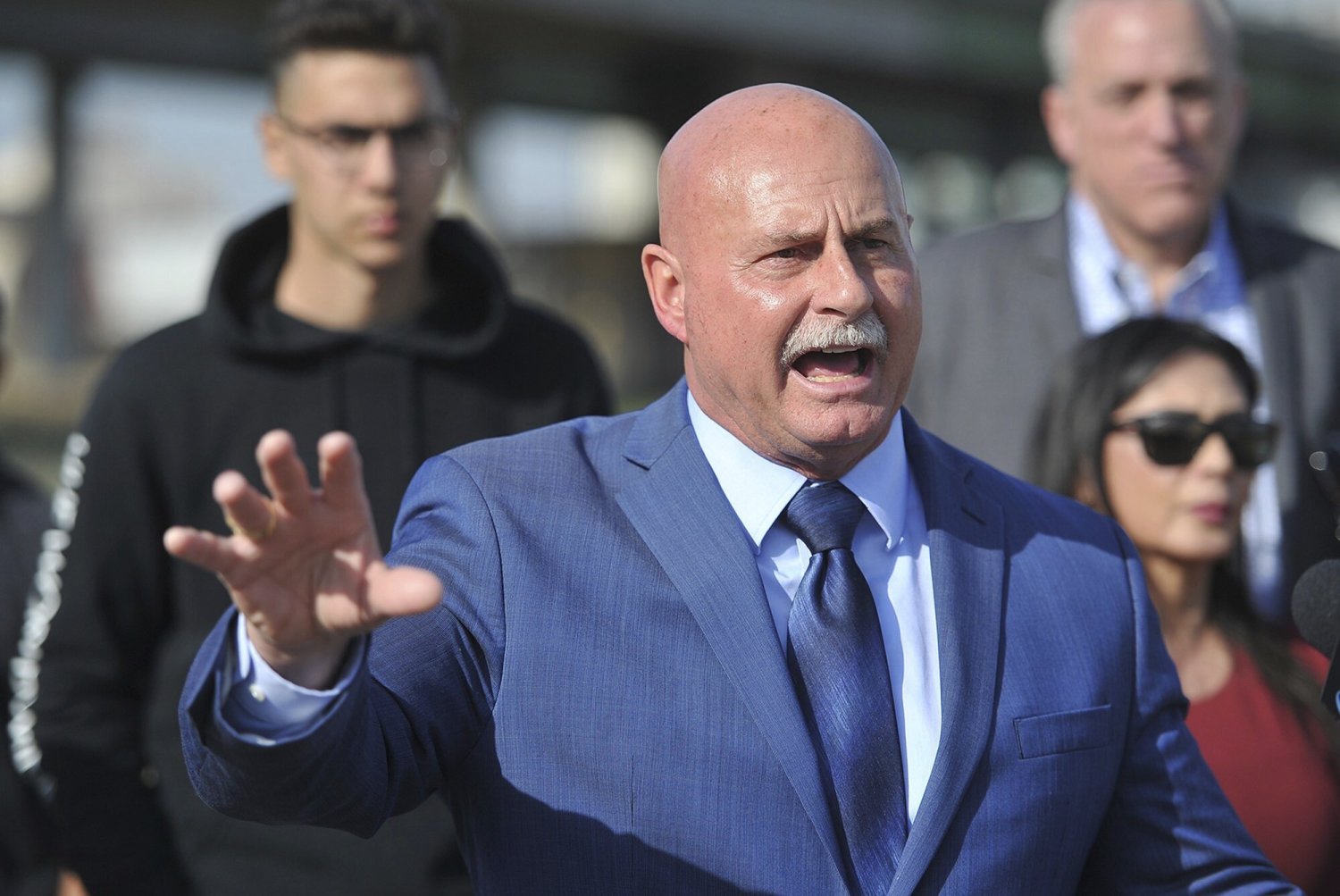 A Republican who loudly and proudly advertises his faith as a born-again Christian, the mayor expressed concern about the precedent the left-leaning council would set and the divisions it would cause. Which other flags should be honored by the city? What about hoisting religious flags at the futuristic-looking civic hub?

Throughout the country, fights over flying the pride flag have become a spring perennial, like crocuses, though far less lovely. And sure enough the 5-2 vote led to the very division the mayor had hoped to avoid.

Naturally, it turned into a partisan fight as well.

Local Democrats weighed in with a statement extolling the flag raising as a way “to inspire hope and create a feeling of inclusion.” Local Republicans called the move “short-sighted and extreme.”

Then Dyer did something unusual. Rather than dig in to his position and swat away critics, he listened.

He read the emails that flooded his office. He reviewed the hundreds of voicemails people left. He talked to constituents, at Starbucks and at church. He heard tearful stories about gay, lesbian and transgender people being ostracized, or cast aside by family and friends.

He changed his mind.

“It broke my heart hearing those stories one after another,” Dyer said, growing emotional as he recounted the conversations. He came to realize, he said, the importance of flying the pride flag at City Hall “as a symbol of hope, a symbol of inclusion, a symbol of being supported.”

Fresno is California’s fifth-largest city and, perhaps surprising to those who look down their snooty noses at the Central Valley, the nation’s hottest housing market.

It’s a majority Democratic city, with significant Latino and Asian American constituencies, in a rural region that is otherwise deeply Republican.

Dyer, who served 18 years as Fresno’s police chief, was elected mayor in March 2020 after running a campaign that made unity a central theme. At his first post-election news conference, a woman pedaling her bike past City Hall hollered out an obscenity, suggesting the work Dyer had cut out for himself.

He is not the sort of big-city mayor you typically think of in California, where Democrats reign supreme.

But “he’s very articulate and very good on television,” said Jim Boren, a former editor of the Fresno Bee who teaches journalism at Fresno State University. “Beyond that, although he comes from a very conservative background, he’s proven more than willing to listen to the other side in a way we haven’t seen happen a lot.”

Dyer had several sleepless nights after the council’s vote to fly the rainbow flag. The blowback made him realize the emotionalism of the issue, he said, and his no-win position. He unveiled an alternative plan, flying the flag at a newly conceived “Unity Park” near City Hall, where banners of any and all stripes would be welcomed.

The response was not positive. LGBTQ leaders said the plan diminished their community and they compared the mayor’s suggestion to “separate but equal” laws that provided the framework for decades of racial discrimination.

A gay friend suggested the mayor attend the pride ceremony at Fresno City College and, after talking to its president, Dyer showed up among the crowd of 50 or so. He hung back and tried not to draw too much attention.

He listened some more. He was particularly moved, Dyer said later, when the college president, Carole Goldsmith, “talked about how when she told her parents for the first time that she was gay … how she had been asked to leave the home. How that broke her heart.

Hours later, just over a week after the council vote, Goldsmith joined Dyer at an emotional news conference where he announced his change of heart and said he supported flying the pride flag at City Hall. A formal ceremony is set for Friday.

In an interview, Dyer acknowledged his changed position might cost him support among fellow Republicans and conservative Christians, but he said the matter transcended politics. “I have my foundational faith in Christ, I don’t hide that,” Dyer said. “But I don’t want that to stand in the way of me causing people to feel loved and supported in our community.”

It’s a rare sight these days, witnessing anyone in elected office who is open-minded enough to reconsider, then change his or her stance in the throes of a heated debate.

That reflexive, unyielding partisanship is something that bothers him about politicians, Dyer said, insisting — despite his position — he’s not one of them.

His intent was “to do the right thing by people and make them feel included and important,” he said, and Dyer wished others would “make decisions based on that versus whether or not they’re going to get reelected.”

“Do the right thing for the right reason,” he said. “Make decisions based on pure motives and not for political expediency or gain, because at the end of the day that’s what going to allow you to live with yourself.”

On Friday, Dyer plans to meet and pray with supporters from the local evangelical community. Then the mayor will attend the ceremony elevating the rainbow flag at City Hall.