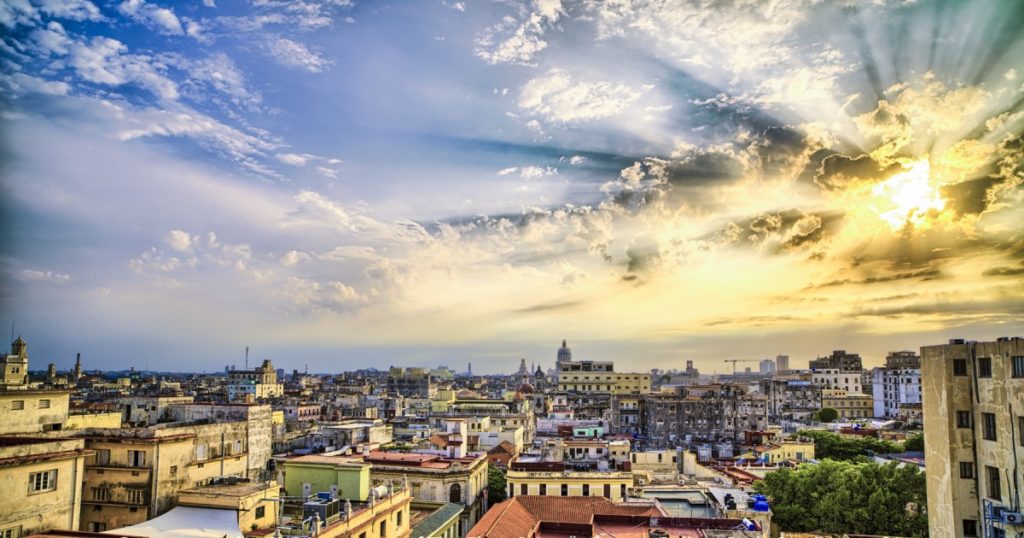 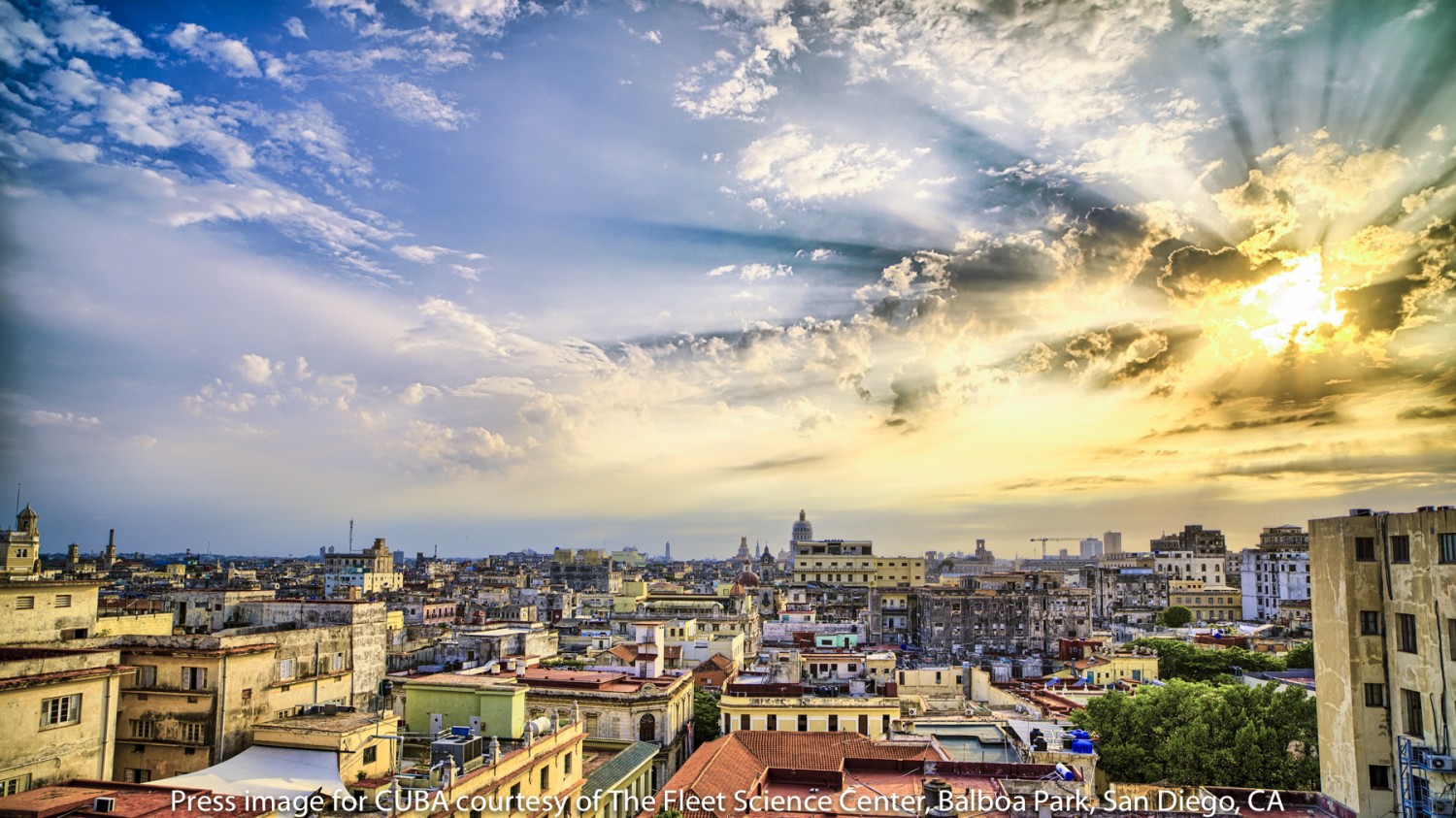 Congress on Monday is expected to authorize financial aid to dozens of American officials suffering brain injuries caused by a mysterious ailment often called the Havana Syndrome because it was first reported in Cuba.

The House is scheduled to approve a bill authorizing the CIA and State Department to compensate injured diplomats, intelligence officers and family members for unpaid medical bills related to the treatment of the syndrome.

The Senate approved the measure, which enjoys wide bipartisan support, last month. It will likely go to President Biden’s desk this week for signing.

Supporters said the measure was needed because existing health insurance did not cover treatment for the condition.

“This is part of an all-government effort to get these people the help they deserve,” Rep. Adam Schiff (D-Burbank), who had introduced a separate, similar bill as chair of the House Permanent Select Committee on Intelligence, said in an interview.

Schiff, who has met with many of the victims, said it was “hard not to come away understanding the grave nature of what they suffered.”

The cause of the symptoms, which have ranged from relatively minor headaches and vertigo to permanent hearing loss and traumatic brain injuries, is still unknown. The most extensive U.S. study thus far, by the National Academies of Sciences, suggests “directed, pulsed radio frequency energy” targeting the victims may be the cause.

The first known reports of people experiencing this phenomenon occurred in late 2016 at the U.S. Embassy in Cuba and housing facilities of U.S. diplomats on the island. Victims reported hearing buzzing sounds or loud bangs before dizziness and then, in many cases, the more severe symptoms. More than 100 cases have been reported.

Some lawmakers have referred to the incidents as “attacks,” although the precise cause has yet to be determined.

“These benefits are well deserved by patriotic Americans who were apparently subject to attack while serving their country,” Rep. Devin Nunes (R-Tulare, Calif.), the top Republican on the House intelligence committee, said in a statement endorsing the bill. “We need to provide the best possible care for these individuals while continuing our work to get a full explanation of their illnesses.”

When the symptoms were first reported, there was speculation they were the result of covert sonic equipment that Cubans were directing at U.S. personnel, a theory Cuban officials emphatically denied.

Since then, other suspected cases have been seen in China, Vienna, Moscow and even Washington. If a deliberate attack, that global scope suggests a larger and more sophisticated perpetrator than Cuba.

Schiff said labeling the bill “Havana” was not to attribute blame, but to reflect where cases were first publicized.

In Cuba, the first incidents led to the United States withdrawing some diplomatic personnel, just as U.S.-Cuban relations were thawing under President Obama, who ended a half-century of cold-war hostilities.

Months later, President Trump began reversing Obama’s openings to Cuba and eventually most of the embassy staff in Havana was pulled. Despite campaign promises to the contrary, Biden has not rolled back Trump’s restrictions and last week slapped sanctions on the communist-led government as punishment for a crackdown on protestors.

As reports of the syndrome spread outside Cuba, a number of U.S. diplomats and intelligence officers have also been taken out of China.

Both Trump and Biden administrations were accused of acting too slowly to help the victims. But the focus has been ramped up in recent months, with Congress demanding investigations.

CIA Director William Burns pledged in a Senate hearing in April to make the investigation a priority, saying he would dedicate his time and his agency’s resources to getting healthcare for the afflicted and investigating what’s behind the syndrome.

Earlier this month, he appointed a senior counterterrorism official to head a task force and report directly to him regularly with findings.

“We will get to the bottom of this,” Burns said.

The State Department has also designated a senior official to coordinate the investigations after declassified reports earlier this year suggested the initial response was flawed. Officials apparently were slow to take action, nor did they treat reports of the syndrome seriously enough, the reports said.

Much attention was drawn to the cases when a former spy took the rare step of speaking out. Early this year, Marc Polymeropoulos, a 26-year veteran of the CIA, began telling U.S. media that he was hit by a similar attack in late 2017 while in Moscow, where he was conducting clandestine operations looking into Russia’s meddling in U.S. elections. He reported extreme vertigo and severe headaches at the time that eventually forced him to retire from the agency in 2019.

Polymeropoulos said his suffering was compounded “needlessly” because the CIA would not supply adequate medical care. Finally, early this year as scrutiny on the CIA intensified, Polymeropoulos was sent to Walter Reed Hospital, where he received a diagnosis of traumatic brain injury.

“There can no longer be a debate on the issue of care,” he wrote in an op-ed essay for CNN. “Quite simply, America owes it to those that stood up and said ‘send me,’ and who now need critical care.”