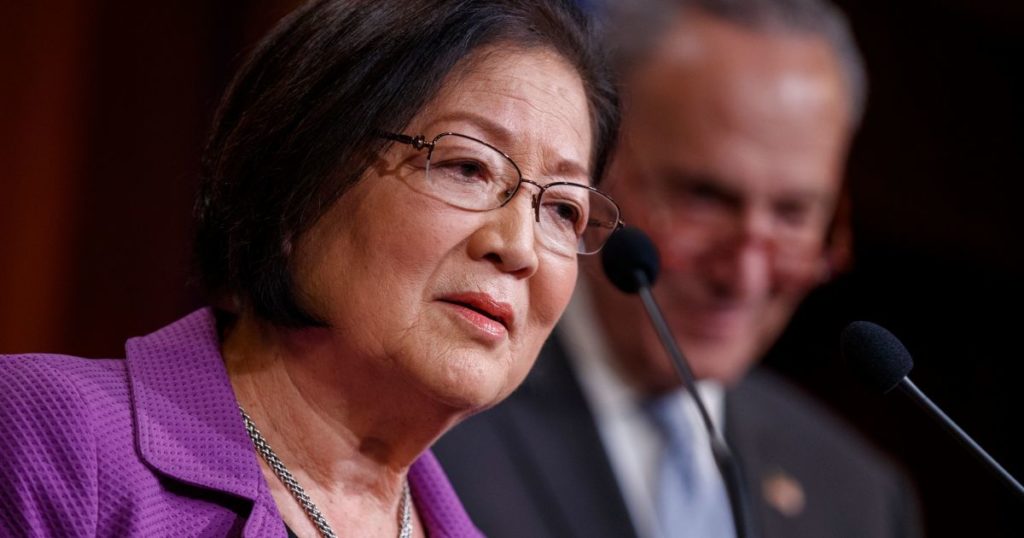 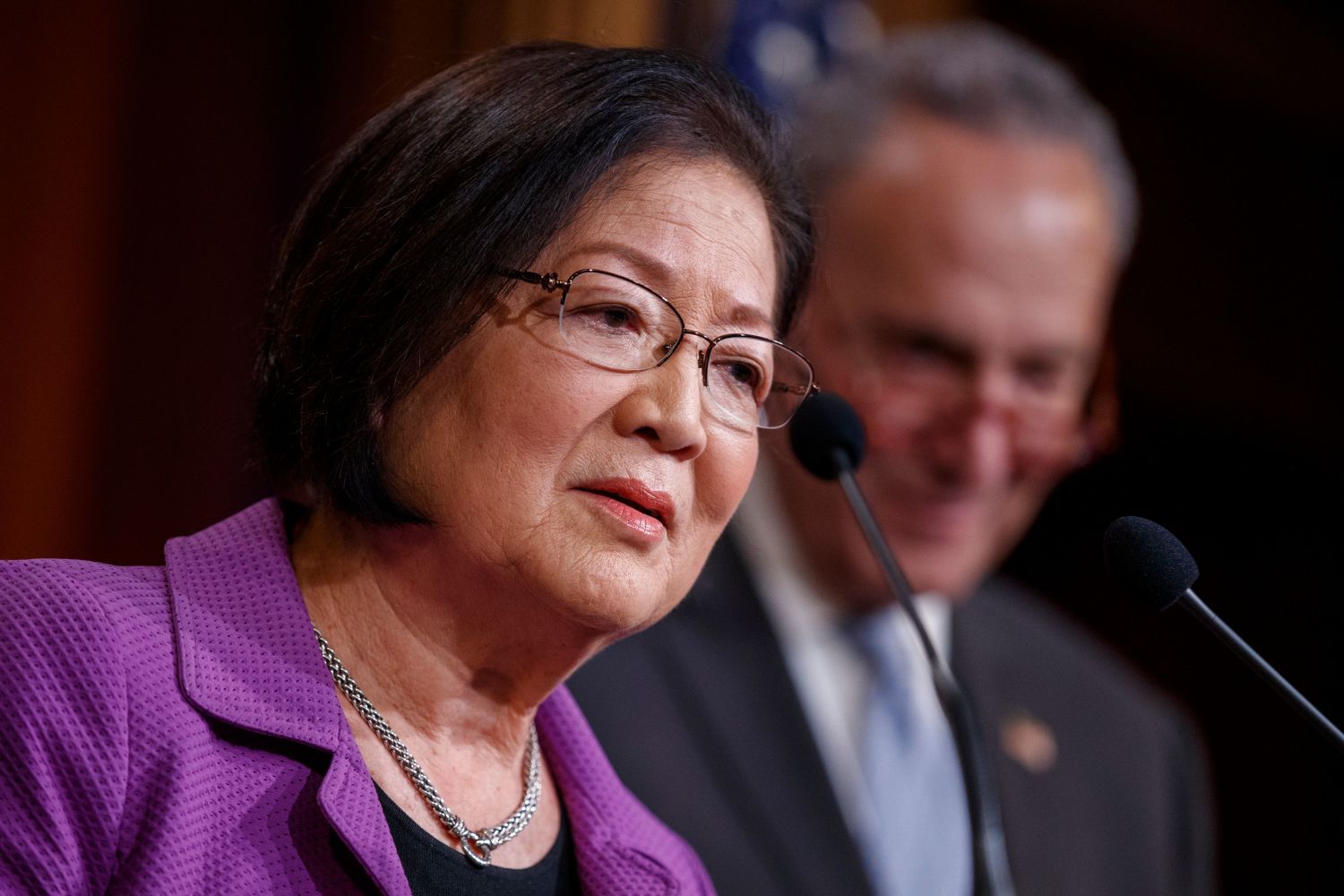 This past weekend, congressional negotiators agreed to reinstate that promise, delivering Medicaid and Children’s Health Insurance Program coverage to tens of thousands of Marshallese and residents of several other Pacific Island nations living in the United States.

“We are all so overjoyed with tears of joy for this fight that many have us have been part of” for decades, said Sheldon Riklon, a Marshallese physician at the University of Arkansas Medical Center’s Northwest Center. “This is an historic legislation that we finally right the wrong.”

The healthcare assistance comes as the COVID-19 pandemic and related job losses have hammered many Marshallese and Pacific Island communities in the United States, from Washington state to Arkansas.

“The COVID-19 pandemic has shown us the gruesome health injustices… the rest of the world ignored,” said Melisa Laelan, executive director of Arkansas Coalition of Marshallese, in a statement. “Today we find peace and comfort in knowing that one of our fundamental human rights will finally be restored.”

Similar agreements, known as Compacts of Free Association, were signed with the nations of Palau and the Federated States of Micronesia.

Then, in 1996, President Clinton signed the welfare reform bill, which changed the categories of people qualifying for federal aid, including Medicaid — the Marshallese and other compact nation citizens were shut out.

Although the omission of these residents was considered an error, Congress refused to reinstate them — even as some legislators, including Sen. Mazie Hirono and U.S. Rep. Tulsi Gabbard, both Democrats from Hawaii, pushed to have them reinstated.

Their efforts, and those of others, have now paid off.

“This bipartisan agreement will unlock new tools to assist the COFA community suffering from unequal access to health care,” said Hirono in an email statement. “By allowing States to enroll COFA citizens in Medicaid, we are upholding the promises we made to our critical national security partners in the Freely Associated States.”

Gabbard noted the bill would also help states such as Hawaii, Oregon and Washington, which had stepped in to fill that federal void for compact residents.

The Marshallese were “promised support by the federal government due to the damage done to their health and homes from nuclear testing,” said Gabbard, who also pushed to have compact nation children reinstated in the federal school meal programs.

Between 1946 and 1958, the United States detonated 67 nuclear bombs on, in and above the Marshall Islands — vaporizing whole islands, carving craters into its shallow lagoons and exiling hundreds of people from their homes.

For decades afterward, the U.S. continued to use the islands to test biological and convention weapons. The U.S. still sends missiles to the islands, and Marshallese who live near the U.S. military base in Kwajalein atoll are accustomed to having to take cover, periodically, from incoming missiles from California, or other weapons testing programs.

“This is certainly a great Christmas present for all COFA citizens across the U.S. A huge kommol tata to everyone that played a role in getting us to this historical milestone,” said Eldon Alik, consul general of the Republic of the Marshall Islands, Arkansas.