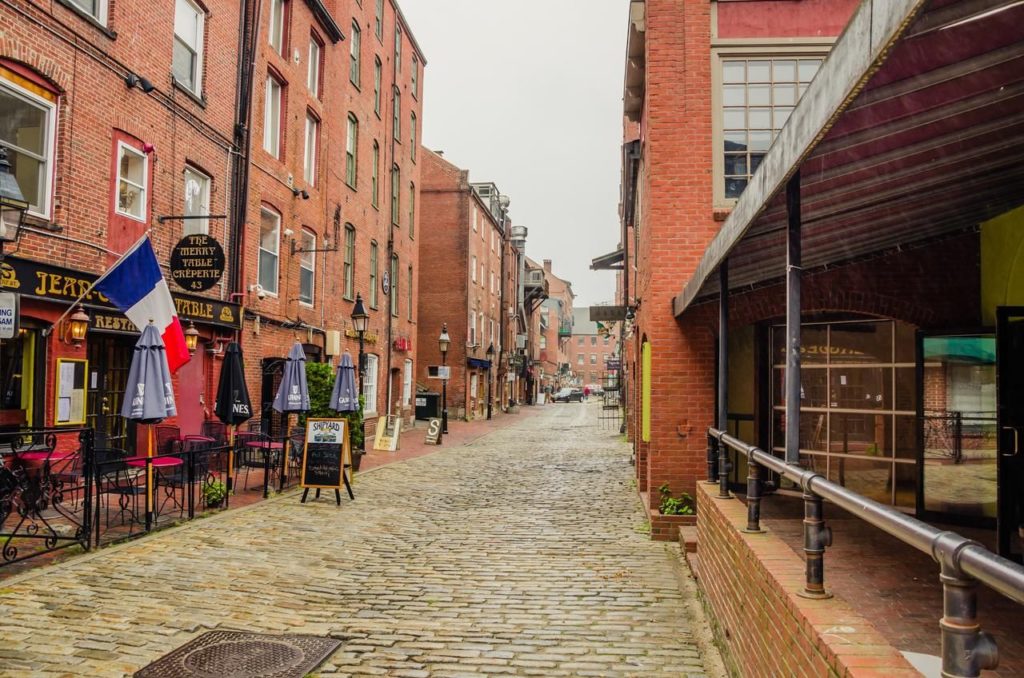 Complete streets policies don’t just reduce car crashes — they may even improve how those crashes are covered by the media.

That’s one finding of a 2020 study by Nick Suarez, then a precocious junior at Bowdoin College in Maine, who analyzed 76 local news articles from 2018 and 2019 about crashes involving pedestrians and cyclists.

What he found was depressing, if perhaps unsurprising: fewer than 10 percent of those articles mentioned anything about the crash beyond its immediate details — the who, when and where. Instead, many stories featured the sort of victim-blaming that safe streets advocates have come to know and loathe (whether victims were wearing dark clothing or walking outside a crosswalk), and ignored systemic factors that lead to crashes (high speed limits, lackluster pedestrian and bike infrastructure, etc.).

As a result, readers could be left thinking that road violence is “just an accident” rather than the result of choices made by drivers and transportation officials.

But here’s the good news, per Suarez: most of the articles that did present more holistic accounts of crashes came from media outlets in communities that had adopted or considered policies aimed at making roads safe for all users — not just drivers.

“When jurisdictions had complete streets policies, the crash reports coming out of there were more likely to be intertwined with those conversations of pedestrian safety as opposed to just this individual incident,” Suarez, 22, said in an interview. “There was a correlation there between complete streets policies that a municipality had and what the reports from that jurisdiction said.”

The more thoughtful articles contextualized crash details with information on infrastructure projects and transportation studies, pedestrian safety meetings, prior accidents and road safety legislation, said Suarez, who is beginning a master’s program in urban planning at University of Southern California this fall.

Suarez’s findings complement a robust body of academic literature showing how news reports on car crashes typically focus on the actions of pedestrians and cyclists instead of drivers, omit relevant statistics, and ignore broader factors that may have played a role, like street design, policies and laws, and vehicle speed and weight.

One 2019 study, which looked at 200 news articles about pedestrian and cyclist crashes in 2018, found nearly half of them referred to the incidents as “accidents,” which rhetorically downplays aspects of the collision that may have been preventable. Very few of them mentioned the number of other crashes in the area or how the road was designed.

Another study reviewed close to a decade of news stories about fatal crashes involving cyclists in a Florida county with particularly dangerous roads. There, too, most stories were “episodic rather than thematic, focusing on the traffic event and the parties involved in the crash, particularly the bicyclist,” the report reads. “Vocabulary, grammatical structure, and narrative framing of news reports largely functioned to remove blame from the motorist and to highlight the bicyclist’s actions.”

These tropes — which course through transportation reporting in communities nationwide and every day — impact how people see the issue of traffic violence. That became clear to the researchers behind a 2019 study who presented people with three versions of a news story about the same crash: one that focused on the pedestrian, another on the driver and a third that framed the crash thematically.

The tendency of local crash reports in Maine to hew to these national trends is well known to Eliza Cress, an outreach and design manager for the Bicycle Coalition of Maine.

“The language surrounding the incidents is unfortunately biased in many cases,” she said.

That made Suarez’s findings on the dearth of good local coverage no surprise to Cress, but she said she valued the attention his study brought to “the power of talking about these things as the result of a larger system,” not just “as one offs.”

Adopting a more holistic approach to crash coverage might require only minor rhetorical changes, but it could have an outsized impact on how readers view the issue, Cress said.

“If people don’t see this as a problem that can be fixed, then there’s not going to be a lot of room to make improvements,” she said.