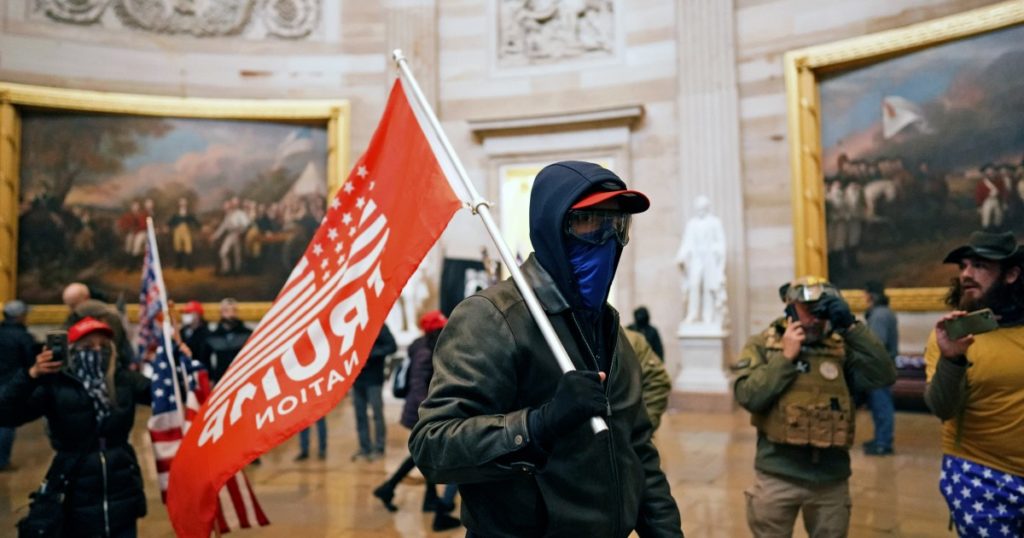 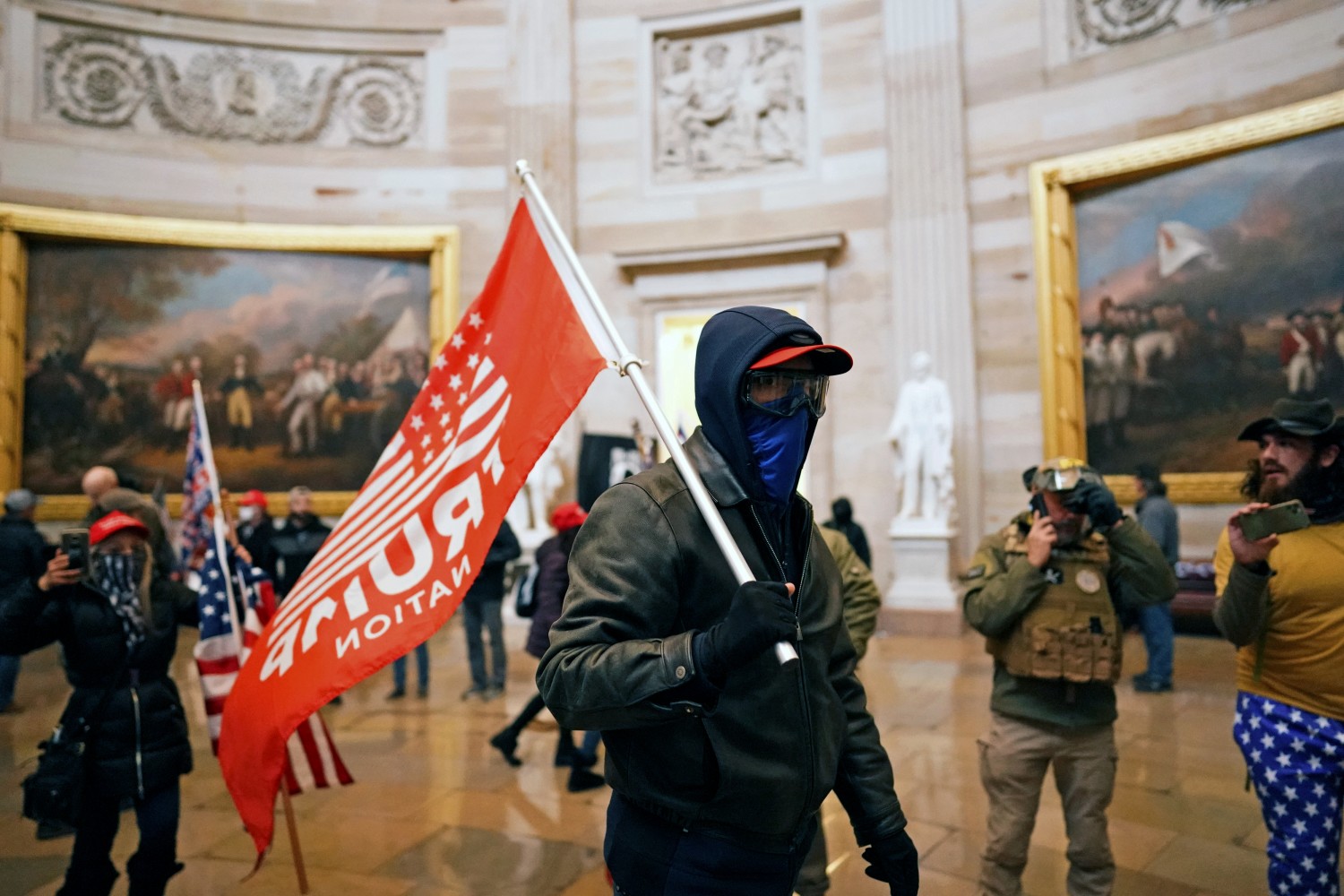 The Republican Party has a problem with political violence: It’s not sure whether it’s for it or against it.

In the first days after a mob loyal to former President Trump stormed the Capitol on Jan. 6 to try to block Congress from certifying President Biden’s election, GOP leaders delivered a sensible, unified response: There’s no place in our constitutional system for that kind of violence.

Since January, though, some leading Republicans have been backsliding — offering excuses for the insurgents who sought to overturn the election through extralegal means.

Rep. Andrew S. Clyde of Georgia has likened the forced entrance of the Capitol to “a normal tourist visit.” Arizona Rep. Paul Gosar complained last month that the FBI was “harassing peaceful patriots” by investigating the events. Twenty-one House Republicans voted against awarding a medal to the Capitol Police for attempting to defend the building; several said they objected to calling the riot an “insurrection.”

Last week, Sen. Ron Johnson of Wisconsin defended the protesters, too. “The vast majority of the crowd, they were in a jovial mood,” he said last week. “They weren’t violent.”

And retired Lt. Gen. Michael Flynn, who served briefly as Trump’s national security advisor, recently told an audience that a Myanmar-like coup “should happen here.” He later denied having said that, but it was captured on videotape.

These are not good signs for the Republican Party.

Those comments don’t reflect the sentiments of every Republican. Senate Minority Leader Mitch McConnell of Kentucky and House Minority Leader Kevin McCarthy of Bakersfield have both condemned the Jan. 6 riot.

But a significant chunk of the party’s most fervent supporters aren’t so sure, and they illustrate the GOP’s dilemma. At a time when the party needs every vote it can muster, it can’t risk alienating loyal supporters, even if they embrace violence.

In a survey by the conservative American Enterprise Institute after the riot in January, 56% of Republicans agreed that “the traditional American way of life is disappearing so fast that we may have to use force to save it.”

In the same poll, 79% of Republicans said they still had a favorable view of Trump — and 36% said “very favorable.”

That consensus has made GOP politicians fearful of crossing Trump or questioning the actions of his most zealous supporters, including the Jan. 6 revolutionaries.

Republican officials in both Georgia and Arizona, where Trump is still agitating to reverse the election results, say their families have been physically threatened by the former president’s supporters.

When the House voted to impeach Trump in January, Rep. Liz Cheney (R-Wyo.) told CNN, “There were members who told me that they were afraid for their own security — afraid, in some instances, for their lives.”

The result, says Tufts University political scholar Daniel Drezner, is a GOP that has begun to resemble Lebanon’s Hezbollah, “a political party that also has an armed wing to coerce other political actors through violence.”

“The comparison is stronger now than before,” Drezner told me last week. “The Republicans who wanted to impeach Trump have been marginalized, and the state parties sound more and more secessionist with each passing day.”

The willingness of right-wing extremists to resort to violence didn’t begin on Jan. 6 — and Trump has long sounded as if he was encouraging them.

Amid the COVID-19 pandemic last year, for example, he urged supporters to “liberate” their states from Democratic governors. Trump backers in Michigan responded by storming the state Capitol, and six were later indicted on suspicion of plotting to kidnap and murder Gov. Gretchen Whitmer.

Before Jan. 6, Trump summoned his loyalists to Washington (“Will be wild!” he promised) and told them: “If you don’t fight like hell you’re not going to have a country anymore.” His defenders said he didn’t mean for the word “fight” to incite actual combat.

At this point, some readers may ask: But what about the Democrats? Don’t they have a violent fringe, too?

Not really. The antifa movement, which conservatives point to as an example of left-wing violence, isn’t part of the Democratic Party; its militants don’t wave Biden flags, show up at Biden rallies or, in most cases, support Biden at all. And while Republicans have attacked Rep. Maxine Waters (D-Los Angeles) for urging demonstrators to “get more confrontational,” that comparison doesn’t hold, either; whatever Waters meant by those words, she isn’t her party’s two-time presidential nominee and leader-in-exile.

This is the Republican Party’s problem, and Republicans need to solve it.

They are trying to tiptoe around a fundamental problem: Their candidate lost a presidential election, but he not only refuses to accept the voters’ verdict; he wants his party to “fight” to restore him to power.

They want to move past the embarrassment of Jan. 6 — but that can’t happen until they settle their internal debate: Are they a party that condones extraconstitutional violence or not?