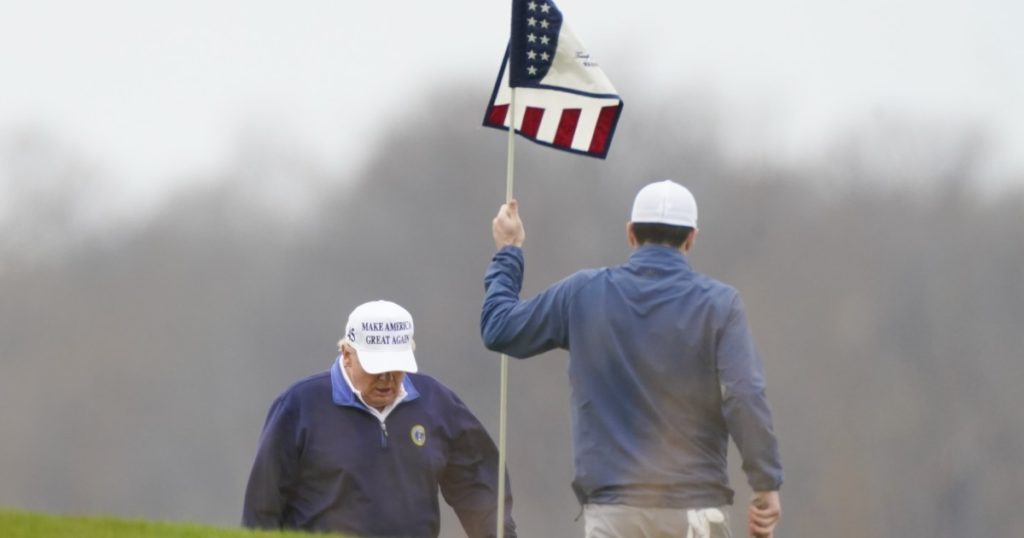 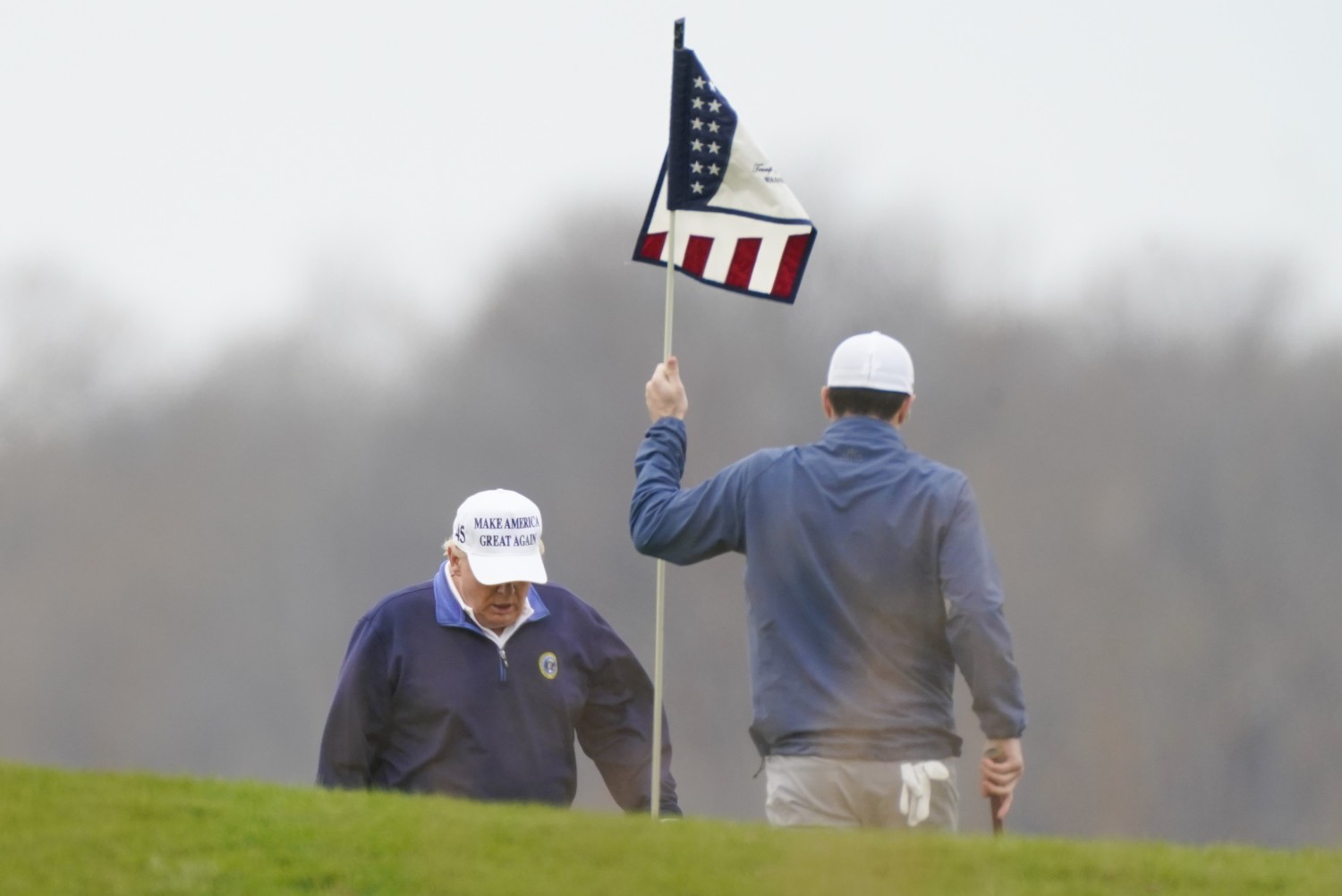 As the days count down to Jan. 20, President Trump, who has rarely seen a norm he couldn’t break, may be tempted to break just one more — and pardon himself before he leaves office in case he is later prosecuted for federal crimes.

If he does, many Americans will react with outrage.

But a self-pardon by Trump, odious as it might seem, could also be a backhanded gift to President-elect Joe Biden, by instantly removing pressure on the new administration to mire itself in a divisive legal pursuit of the former president.

Biden faces a genuine dilemma. A bedrock principle of American democracy is that no man is above the law, not even a president. But if Biden were to move quickly to prosecute the man he just beat in an election — a man who shows every sign of planning to run again — the result would be a partisan brawl that would end Biden’s hopes of restoring a measure of bipartisanship to Washington.

But federal prosecutors in New York and elsewhere have long been looking into allegations of illegal contributions to Trump’s 2017 inauguration and other financial irregularities. Former aides to special prosecutor Robert S. Mueller III have said the president was guilty of obstructing justice by interfering with their investigation.

“I believe that [federal prosecutors] have no choice,” Vice President-elect Kamala Harris said in 2019. “The president is not above the law.”

Still, for a Biden Justice Department, prosecuting Trump would come with plenty of problems.

Fairly or not, it would look like “victor’s justice.” Democrats condemned Trump for encouraging followers to chant “Lock her up” about Hillary Clinton; it would be hard to justify “Lock him up” as a substitute, however much more Trump might deserve it.

Investigating Trump would continue the vicious cycle under which the Trump administration investigated former President Obama and his aides for purportedly spying on Trump’s 2016 campaign (charges that have never been substantiated).

If the Biden administration subjected Trump to prosecution, Republicans in Congress would race to defend him, if only to maintain the support of loyal Trump voters.

And it would be a divisive, all-consuming spectacle that would get in Biden’s way as he sought to pass legislation and implement his agenda.

“The arguments on both sides are extraordinarily powerful — and not reconcilable,” Donald B. Ayer, a former top Justice Department official under President George H.W. Bush, told me. “Can Biden make progress on his agenda if the whole country is focused on the prosecution of Donald Trump?”

“I don’t think anyone’s above the law,” he told reporters in August.

On the other hand, he said, it is “probably not very … good for democracy to be talking about prosecuting former presidents.”

So, he said, he would leave the decision up to the Justice Department. “In terms of saying, ‘I think the president violated the law … prosecute him,’ I will not do that,” he said. “That would be up to the attorney general to decide whether he or she wanted to proceed.”

A pre-pardoned Trump might help Biden navigate the dilemma by making it difficult to proceed with a prosecution.

While it’s unclear that a self-pardon would be valid — it has never happened before, and it collides with the bedrock principle that no man can serve as judge in his own case — the move would guarantee that things would be messy. The first step for any prosecutor would be overcoming the former president’s contention that he is invulnerable to federal prosecution.

And that issue, says Norman Eisen, a former counsel to House Democrats in Trump’s impeachment who is now a fellow at the Brookings Institution, “would end up in the Supreme Court pretty quickly.”

That would be the Supreme Court in which Trump just installed a 6-3 conservative majority.

Biden might be able to avoid the divisive decision about prosecution entirely by letting, say, New York go first. In any case, Trump appears to be in greater danger there than from federal prosecutors.

The Manhattan district attorney is investigating his family real estate firm, the Trump Organization, on allegations of bank and insurance fraud. And the state’s attorney general is investigating whether he claimed improperly inflated deductions on state tax returns.

Trump faces potential civil legal problems as well. He owes millions of dollars to banks that have held back from suing him while he was in the White House.

The cost of his still unsettled federal tax audit could exceed $100 million. Tax cases are pursued, at least initially, in civil courts, not criminal cases; a pardon won’t relieve him of his obligations to the Internal Revenue Service.

Congressional committees will remain free to investigate him as well.

In short, Trump’s retirement is unlikely to be overly comfortable even if he doesn’t face a federal indictment.

So go ahead, Mr. President, and pardon yourself. Secure your place in history as one of only two presidents who felt they needed pardons because of the potential criminal charges they faced. Sooner or later, we’ll probably see you in court all the same.