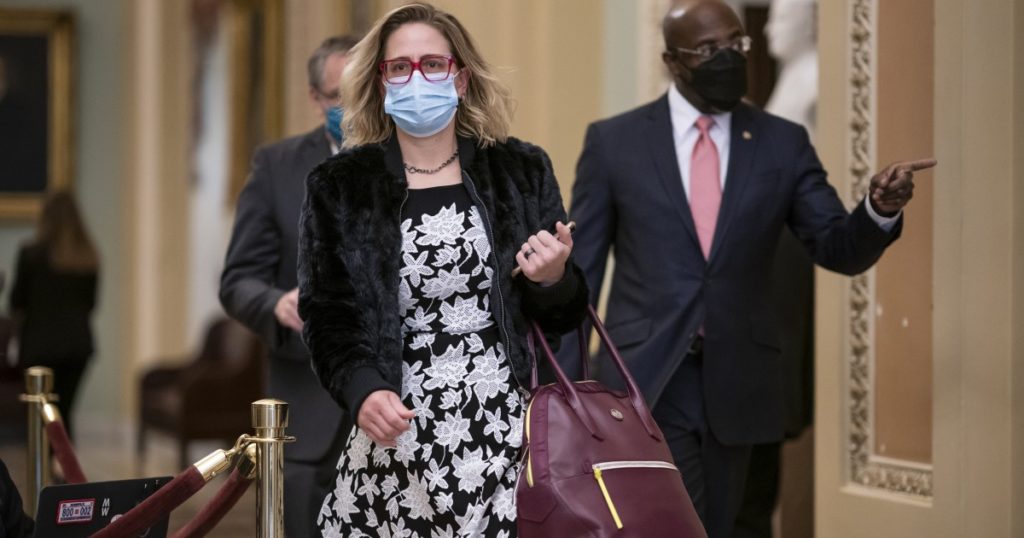 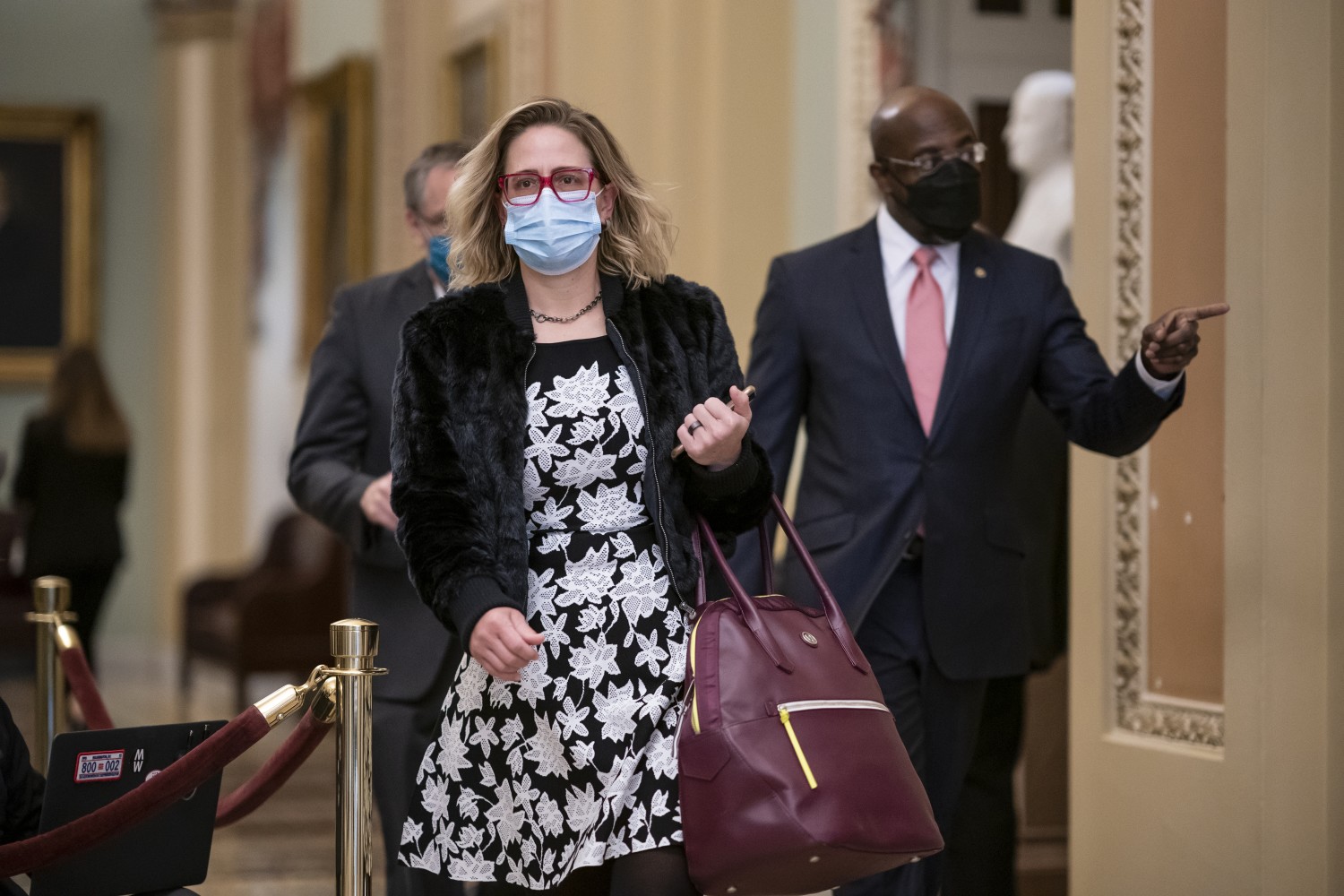 The original filibuster is a very Roman move. In the ancient world, Roman senators like Cato the Younger were notorious blowhards who thrived on delivering long speeches to prove their stamina and talent at oratory.

The U.S. Senate is the only legislative body on the planet that still regularly lets itself be held hostage by Roman-style antics — or, these days, the threat of such antics. Our Washington senators only have to make it known they’re willing to bore their colleagues to death rather than allowing them to vote on a given measure. And everyone caves.

The only thing that can end an individual filibuster is a vote of cloture. Unlike a vote on legislation, cloture requires a supermajority of senators — 60 of 100 — to pass, not a simple majority of 51. So even if 58 senators, representing 29 states, want legislation to get a hearing and a vote, they don’t count. The legislation gets tabled.

This week, Sen. Kyrsten Sinema (D-Ariz.) told an interviewer that the filibuster is the key to “comity” in the Senate. That’s rich.

Comity — courtesy, from the Latin comitas, as Cato the Younger might have said — is the last thing filibusters are meant to promote. Rather, they’re a last-ditch delaying tactic by those who know they can’t win in a real vote.

Filibustering politicians combine all the charm of kids singing with their fingers in their ears with the sportsmanship of a loser who flips a board game over and huffs off. In recent years, filibusters have served as nothing but a roadblock to keep popular legislation from getting a real hearing.

For Sinema, though, backing the filibuster seems to have become a way to pretend to support legislation while resting assured that it will stall.

On May 28, Sinema skipped a cloture vote that would have released from filibuster the bill establishing a bipartisan commission to study the Jan. 6 Capitol insurrection. She said she supported forming a commission; she urged Republicans to support it too. But, when it came down to it, she was out to lunch.

Saying she had a “family matter,” Sinema played hooky. Such impressive cowardice. She didn’t even have to go on the record with a vote on whether to take up the question of the commission she claimed to support.

What’s going on with Sinema? She comes from a a state with a big red streak, but it went for Biden. And she has to know she’s neglecting popular will. A Data for Progress survey in February showed that 61% of Arizona voters favor passing key legislation over preserving “traditional Senate procedures and rules like the filibuster.”

Historically, the filibuster knows no party. Indeed, some of the most famous filibusters were staged by Southern Democrats — so-called Dixiecrats — who objected to civil rights and voting rights legislation in the last century and talked a lot of bills to death. But more recently it’s been Republicans trying to stonewall … on very similar issues.

In fact, the old anti-voting-rights filibuster engine is revving up for another round of obstructionism against two popular elections bills that have already passed in the House: the For the People Act and the John Lewis Voting Rights Advancement Act.

The For the People Act would nullify many new and extreme voting restrictions, rein in campaign donations and expand ballot access. The Lewis Act would restore laws that prevent some states from changing their election rules willy-nilly. Both would almost certainly pass, albeit with some horse-trading, if they could get a real vote in the Senate.

Minority Leader Mitch McConnell (R-Ky.) has made it clear the GOP will use a filibuster to make sure that won’t happen. And Sinema — joining the other pro-filibuster Democrat, Joe Manchin III of West Virginia — is poised to help him.

Manchin’s home state went for Trump. He can play ball with Republicans as much as he wants, and he’ll probably win points at home for it. But once again, you gotta wonder about Sinema.

Sinema is a co-sponsor, for heaven’s sake, on both the voting rights bills. But her enthusiasm for the filibuster seems to come first. If Sinema occasionally puts a foot on the gas, you can still be sure she’s not letting up on the brake.

None of this is doing Sinema any favors in Arizona. According to a Civiqs poll, her approval rating among all Arizona voters has dropped 17% since February, when she took her stance in favor of the filibuster.

If Sinema started behaving logically and changed her mind on the filibuster, the pressure would increase on Manchin too. Instead, she’s just added weight on a Democratic anchor holding down voting rights, the Jan. 6 commission and a whole lot more Democratic legislation she promised voters she’d support.

President Biden explained the monkey wrench in his agenda on Wednesday: “I hear all the folks on TV saying, ‘Why doesn’t Biden get this done?’ Well, because Biden only has a majority of effectively four votes in the House and a tie in the Senate. With two members of the Senate who vote more with my Republican friends — but we’re not giving up.”

Sinema has to know the filibuster is obsolete. All her talk about comity, critical steps and family matters doesn’t add up. It’s almost like she’s filibustering herself, and it’s time to call cloture on her. Sinema needs to get to work, help pass these big bills and stop pretending that equivocation is bipartisanship.