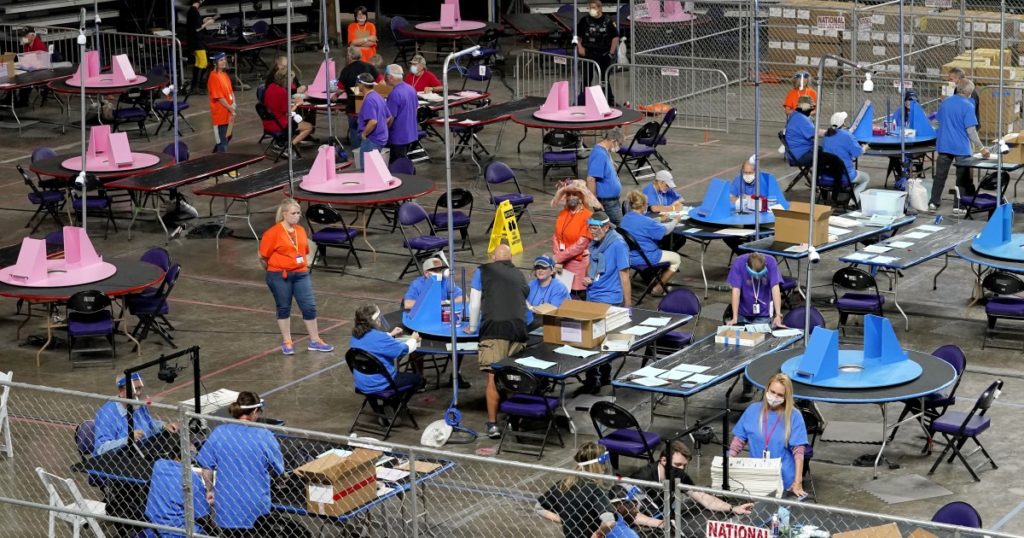 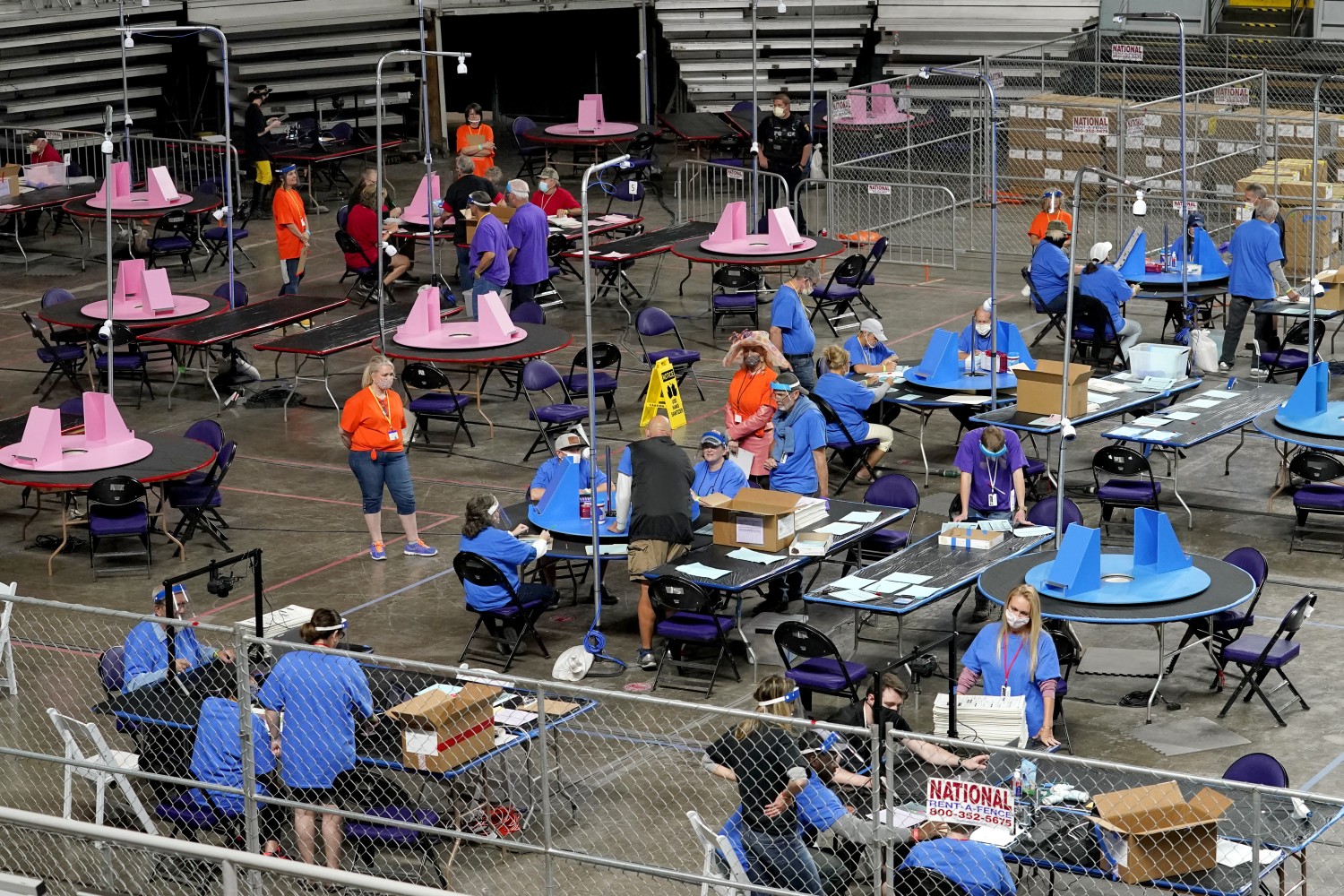 Back in 1910, when Arizona was still a territory, delegates drafted a proposed constitution and sent it to Washington for approval. Congress assented, but the draft was rejected by President Taft.

He was concerned about a provision allowing for the recall of judges. The document was amended to remove the offending language, and Taft approved statehood for Arizona in February 1912. Months later, citizens of the new state voted to put the recall provision back in the constitution.

So it’s fair to say that politics in Arizona have always had an ornery streak.

It was reflected in the irascibility of Barry Goldwater, who wrestled the Republican Party from its liberal Eastern wing and planted the future of the GOP firmly in the Sunbelt and conservative philosophy.

It was evident in the irrepressibility of John McCain, who bucked Republican Party leaders to make common cause with Democrats on campaign finance reform and other issues.

Over the last several decades there has been a good dash of peculiarity to Arizona’s politics as well.

A grifting governor impeached. A state Senate president recalled. Members of the GOP loudly pillorying Sens. Goldwater and McCain at home, even as the two became icons throughout the rest of the country.

The latest excursion into oddity and iconoclasm is the recount and audit of presidential ballots in Maricopa County, the state’s largest, in a vain search for proof that Joe Biden’s close but clear-cut Arizona victory over President Trump was a result of fraud.

Duty must be served, and for many in today’s GOP that means soothing Trump’s wounded pride and indulging his baseless claims of electoral larceny.
Throwing fiscal caution to the wind, Republicans who control the state Senate approved $150,000 for the recount, which is being conducted by a company whose chief executive promoted the lie that the election was stolen. More money is being raised by an anchor for the pro-Trump One America News Network, which has carried the proceedings live. (One avid viewer resides at Mar-a-Lago.)

So much for impartiality.

The Justice Department and nonpartisan election experts say the proceedings fail to adhere to even the most basic security guidelines.

So much for integrity.

The auditors, who have no special training or credentials but a strong appetite for conspiracy, have searched for secret watermarks and traces of bamboo — the latter as presumed evidence that illegal presidential ballots were flown in from Asia.

So much for sanity.

The five-member Maricopa County Board of Supervisors has urged an end to the fiasco, calling it a “spectacle that is harming all of us.” Four of the board’s five members are Republican.

“It is time to make a choice to defend the Constitution and the Republic,” they wrote in a letter to state Senate President Karen Fann, the audit’s ringmaster.

“We stand united together to defend the Constitution and the Republic in our opposition to the Big Lie” that the election was stolen, they continued, asking “everyone to join us in standing for the truth.”

For much of its history, Arizona — with its harsh landscape and oven-like heat — was sparsely populated. Yet despite its small-state status, it produced an outsized number of national political figures. Along with McCain and Goldwater, they included Democrats Stewart Udall, a former Interior secretary, and his brother Mo, a longtime congressman and presidential aspirant; as well as Republican John Rhodes, who led his party in the House.

Working across party lines, state lawmakers helped build the plumbing and infrastructure that made possible today’s Arizona, with its 7 million residents and staggering growth. (Whether all that sprawl is a good thing is another matter.)

At a certain point, though, bipartisanship fell out of fashion in Arizona, as it did throughout the country.

Jim Kolbe, a Republican who spent 11 terms in Congress representing Tucson and the southeastern part of the state, says Arizona is no different from other states in having a very loud, very extreme fringe element. “Almost anyplace you’ll find some really odd ducks,” he said.

But, Kolbe went on, he is “appalled at the stuff that’s going on now,” as a vocal segment of the Republican Party, in thrall to Trump, embraces the former president’s lies and becomes increasingly detached from reality. “It’s a great black mark for Arizona,” he said.

Art Hamilton, who led Democrats in the Arizona House for 18 years, agrees, calling the recount “a tragedy for the state.”

“It’s not just a joke,” he said. “It’s an affront to the democratic process.”

But Hamilton, who is now a political independent, sees no end in sight to the Trump worship, even after it helped cost Republicans a U.S. Senate seat in 2018 and Arizona’s electoral votes in 2020. The state will have an open-seat race for governor and another potentially competitive Senate contest in 2022.

“I’m waiting to see who wants to leave the freeway of crazy,” Hamilton said. “But at this point, I don’t see anybody interested in taking an offramp.”