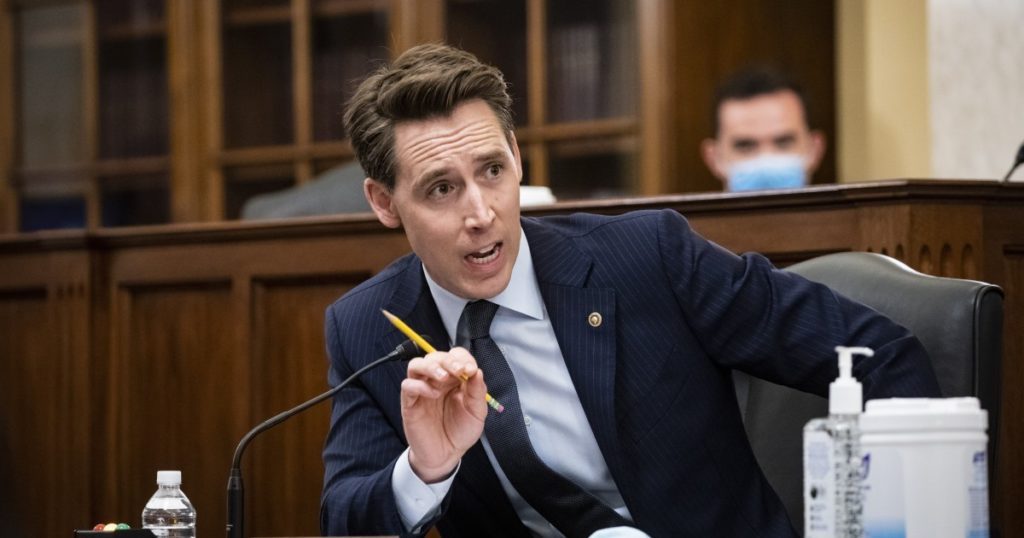 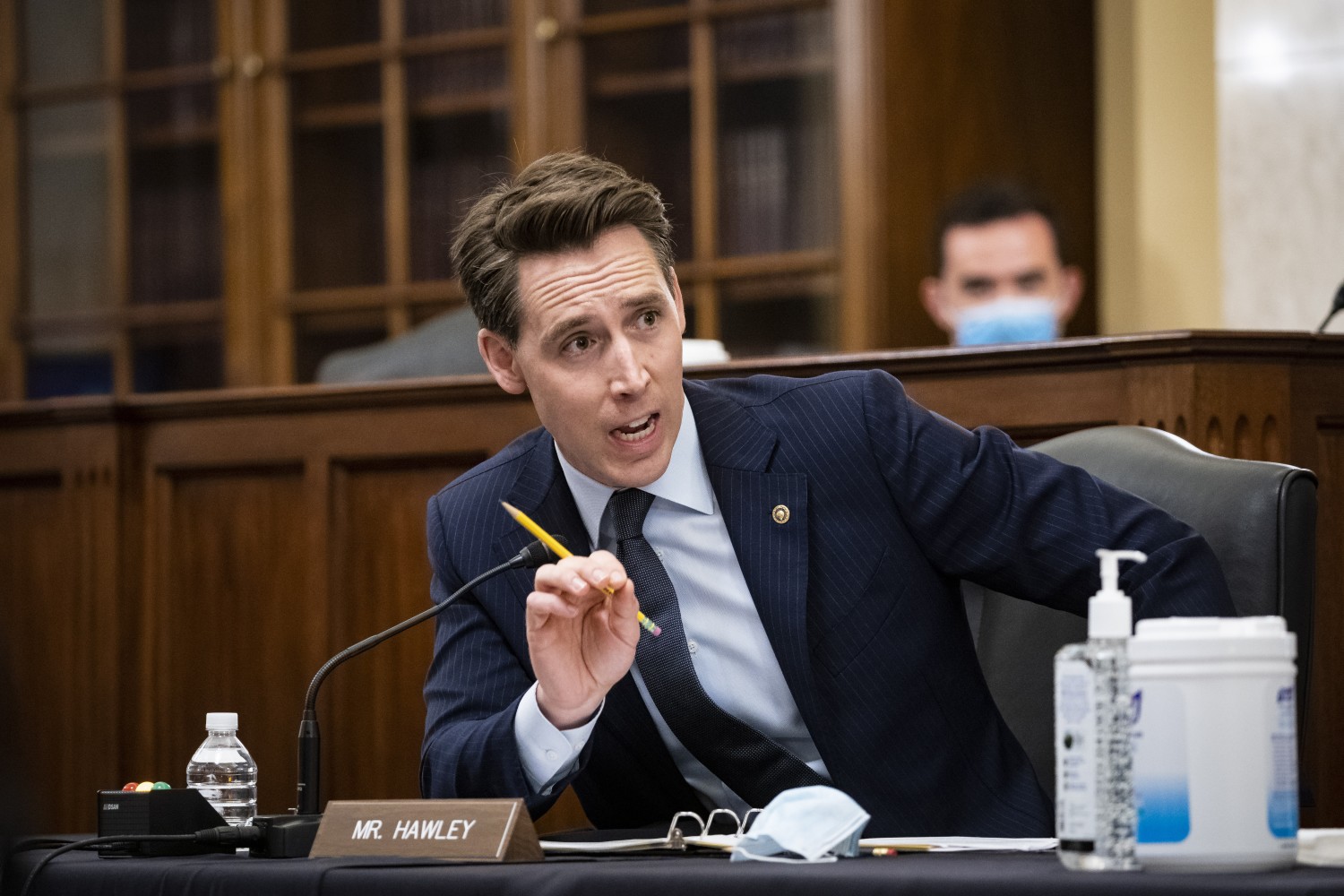 In 1783, Russia’s Prince Grigory Potemkin, in an effort to dazzle Empress Catherine the Great, is said to have erected facades that looked like beautiful houses along her route when she visited his province. Historians have cast doubt on the tale, but the term “Potemkin village” has lived on, coming to mean a false front intended to impress the gullible.

This week in Congress, we’ll see a novel application of the concept: a Potemkin coup d’etat — an elaborate farce constructed to convince pro-Trump voters not only that the presidential election was rigged (it wasn’t), but that the president’s loyalists on Capitol Hill are mounting a heroic attempt to overturn it.

Even the ringleaders of the drive to block Joe Biden’s electoral votes from being counted know their proposals are doomed to fail. The Democratic House of Representatives stands in the way — and so does a bipartisan majority in the Republican-led Senate.

So why are dozens of House members and more than 10 senators expected to challenge electoral votes that have been certified by the states?

Never mind that the Constitution doesn’t give Congress the power to reject electoral votes submitted by the states. The challenge is an irresistible opportunity to pander to President Trump and — more importantly — to his most zealous followers, who will be a powerful force in Republican primary elections in 2022 and 2024.

The two GOP senators leading the drive to block Biden’s election, Ted Cruz of Texas and Josh Hawley of Missouri, know that their efforts are likely to “go down like a shot dog,” as another Republican senator put it.

They know Trump’s spurious claims of election fraud went nowhere in the courts, even when they came before judges the president appointed.

Cruz and Hawley also know that what they are proposing would violate the Constitution. Both brag of their education as constitutional lawyers — Cruz at Harvard, Hawley at Yale.

But both harbor unconcealed ambitions of running for president, and both want the support of Trump’s voters. So they are competing in a frantic show of fealty to the increasingly erratic president — no small trick for Cruz, who quite accurately called Trump “a pathological liar” when he ran against him in 2016.

If Cruz and Hawley challenge the electoral votes submitted by swing states on Wednesday, they will be staging acts of performance art — a show to convince Trump voters that they are the president’s rightful heirs.

In the service of their ambitions, they appear willing to touch off a constitutional crisis. That isn’t merely cynical; it’s criminally cynical.

Don’t take it from me; listen to their Republican colleagues.

“Let’s be clear what is happening here: We have a bunch of ambitious politicians who think there’s a quick way to tap into the president’s populist base,” Sen. Ben Sasse (R-Neb.) said last week. “Adults don’t point a loaded gun at the heart of legitimate self-government.”

OK, Sasse and Romney have never been Trumpites. But Sen. Tom Cotton (R-Ark.) has, and he thinks blocking Biden’s electoral votes is a terrible idea, too.

“If Congress purported to overturn the results of the Electoral College, it would not only exceed [its] power, but also establish unwise precedents,” Cotton said in a written statement.

Exactly. The precedent Cruz and Hawley want to set is that any party that loses a presidential election will now feel free — perhaps even duty-bound — to try to block its certification in Congress.

For Republicans who are paying attention, that’s not just an airy legal theory. As a group of GOP House members pointed out this week, Republican presidential candidates have won the national popular vote only once in the last eight elections spanning 28 years. They need the Electoral College to win; that’s how Trump made it to the White House in 2016.

Plenty of Democrats grumbled about Trump’s victory without a plurality four years ago, but they didn’t attempt to override the Constitution. In 2005, one Democratic senator and one House member objected to the reelection of President George W. Bush — but unlike Trump today, Democratic presidential candidate John F. Kerry disavowed their effort, and it quickly collapsed.

If a party with a congressional majority can overturn presidential election results at will, that’s a quick way to turn a democracy into a single-party state.

So when 2024 arrives, voters should remember Cruz, Hawley and those who join their Potemkin coup this week. They may succeed in proving themselves as loyal Trumpists — but along the way, they are also revealing themselves as would-be autocrats.