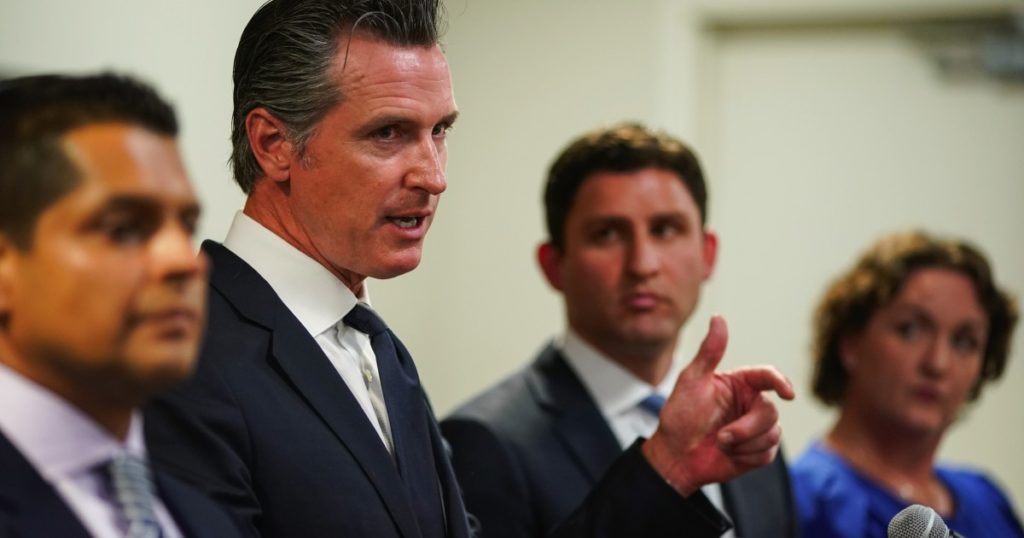 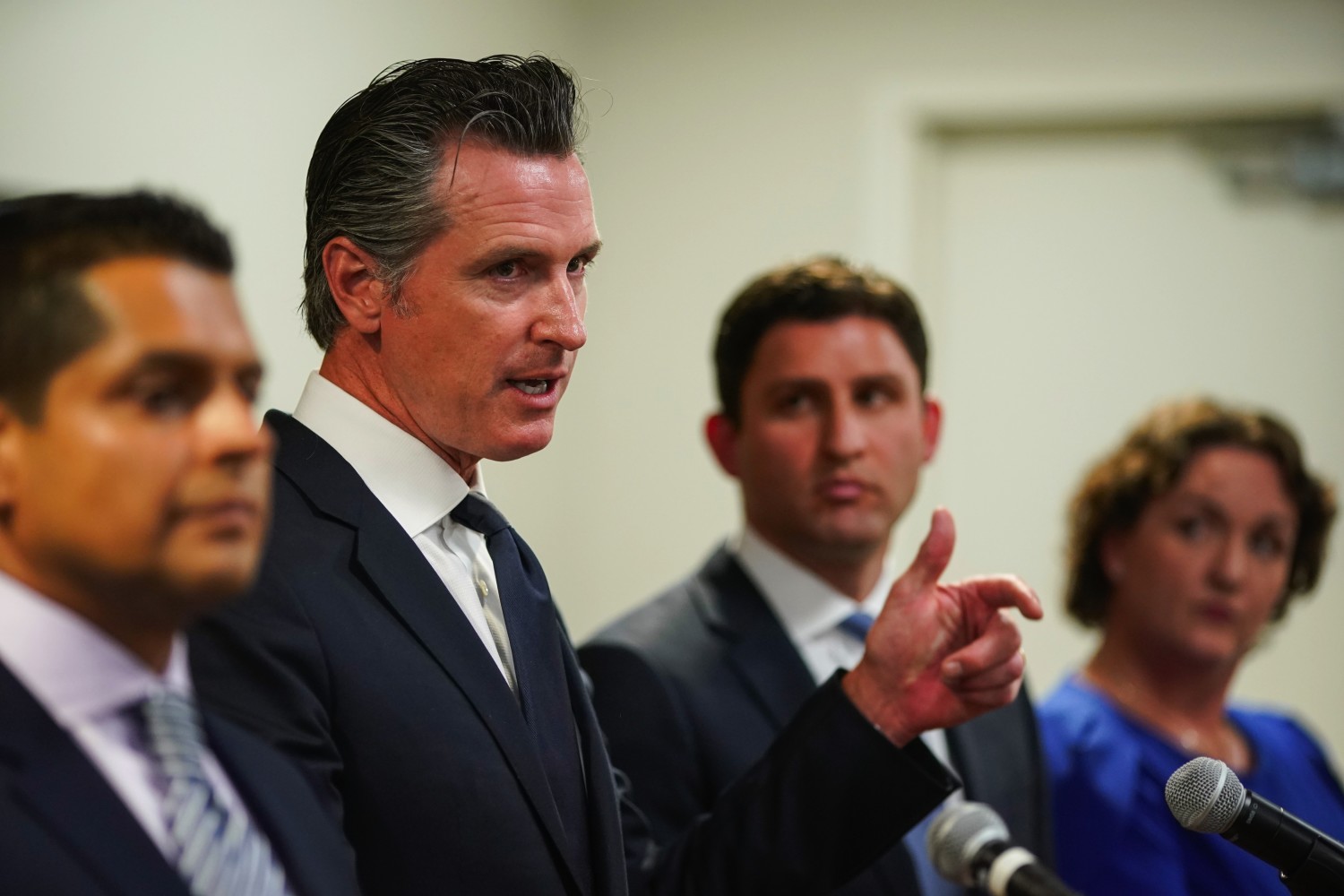 Critics pressuring U.S. Sen. Dianne Feinstein to retire so she can be replaced by someone who’s younger, liberal and more combative ought to think twice.

Is it really a good idea for one man — Gov. Gavin Newsom — to handpick both senators who will represent 40 million Californians?

Newsom is already going to select one senator — the replacement for Vice President-elect Kamala Harris. But two would be too much power for one politician.

Senate seats are elective offices that belong to the public, not one individual or any group — political or demographic.

It would be unprecedented for a California governor to choose both senators on his own.

“When you have two rather than one it seems a little excessive,” former state Atty. Gen. Bill Lockyer told me. Lockyer was also state treasurer and leader of the state Senate.

But the Democrat says he would expect Newsom to also name Feinstein’s replacement if she did retire before her term expired at the end of 2024. The governor has that power and, like any politician, wouldn’t want to give it up, Lockyer said.

There’s another way a resigned senator can be replaced: The governor can call a special election. But that would take months. And Democrats will need every Senate vote they can get in the next Congress. They’d be weaker against Republicans while waiting for a special election.

Critics argue — disrespectfully — that the 87-year-old moderate Democrat has stayed too long in the Senate seat she has occupied for 28 years.

There are two main allegations. One is that her cognitive abilities have declined; she has short-term memory loss. The second is that she’s a Republican pushover too eager to compromise with the enemy.

“I don’t feel my cognitive abilities have diminished,” she told me last week, as I wrote then. “No, not really. Do I forget something sometimes? Quite possibly.”

“We do get things done and we do pass bills,” she added. “You do get older, that’s true. But I have been productive.”

Feinstein has been productive — and still is — because, as she said: “People are willing to work with me across the aisle. … I think civility and bipartisanship mean something.”

“Her centrist, pragmatic, collaborative style was a bad match for the Trump era, but it better aligns with the Biden approach,” says Jerry Roberts, a former San Francisco Chronicle top editor and political writer who wrote a book about Feinstein’s tenure as San Francisco mayor.

“People should think about which presumed replacement would be more effective as a practical matter in delivering for California, despite her lack of red-hot rhetoric and lefty passion.”

Some critics think Feinstein should step aside and make way for a Latino or Black senator to be appointed by Newsom.

“How about electing one?” Los Angeles City Councilman Gil Cedillo asked rhetorically after calling me to praise Feinstein.

“We just had an election [in 2018]. There was a person of color who’s a progressive on the ballot. People made a choice. She won significantly. We ought to respect elections.”

Padilla is a longtime political pal of Newsom. But importantly for California, Latinos now are the largest ethnic group in the state, representing 40% of the population.

Padilla is a former state senator and L.A. City Council member who got his first big political break when Feinstein hired him as a Senate staff member.

If Newsom picks Padilla, the governor also will be able to nominate his replacement as secretary of state, subject to legislative confirmation.

In addition, Newsom will select the next state attorney general to replace Xavier Becerra if he’s confirmed by the U.S. Senate as President-elect Joe Biden’s nominee for secretary of Health and Human Services.

So that’s at least three big jobs the governor could fill. It’s a lot of power for one man. He shouldn’t also be filling California’s other Senate seat if Feinstein decides she has had enough and retires.

To avoid her being replaced by the governor, there’d need to be a special election. But one couldn’t be called unless the seat was actually vacant. And Senate Democrats would hate to leave that seat empty for months.

The solution would be for Newsom to appoint a “caretaker” who promised not to run for the job and would hold it only until voters chose a replacement at the next regular election.

The caretaker? Some retired, quality politician.

Feinstein told me she hasn’t thought about retiring soon. But that was last week. On April 13, she will become the longest-serving senator in California history.

She’d obviously like to complete her term. But I wouldn’t be surprised if she left early — if she felt it was her idea and wasn’t being shoved. And she shouldn’t be.