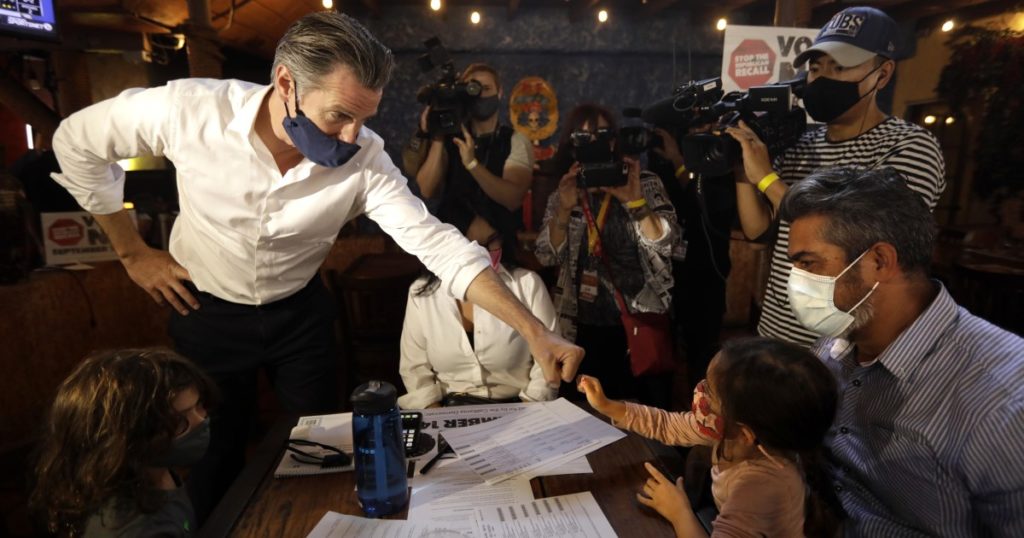 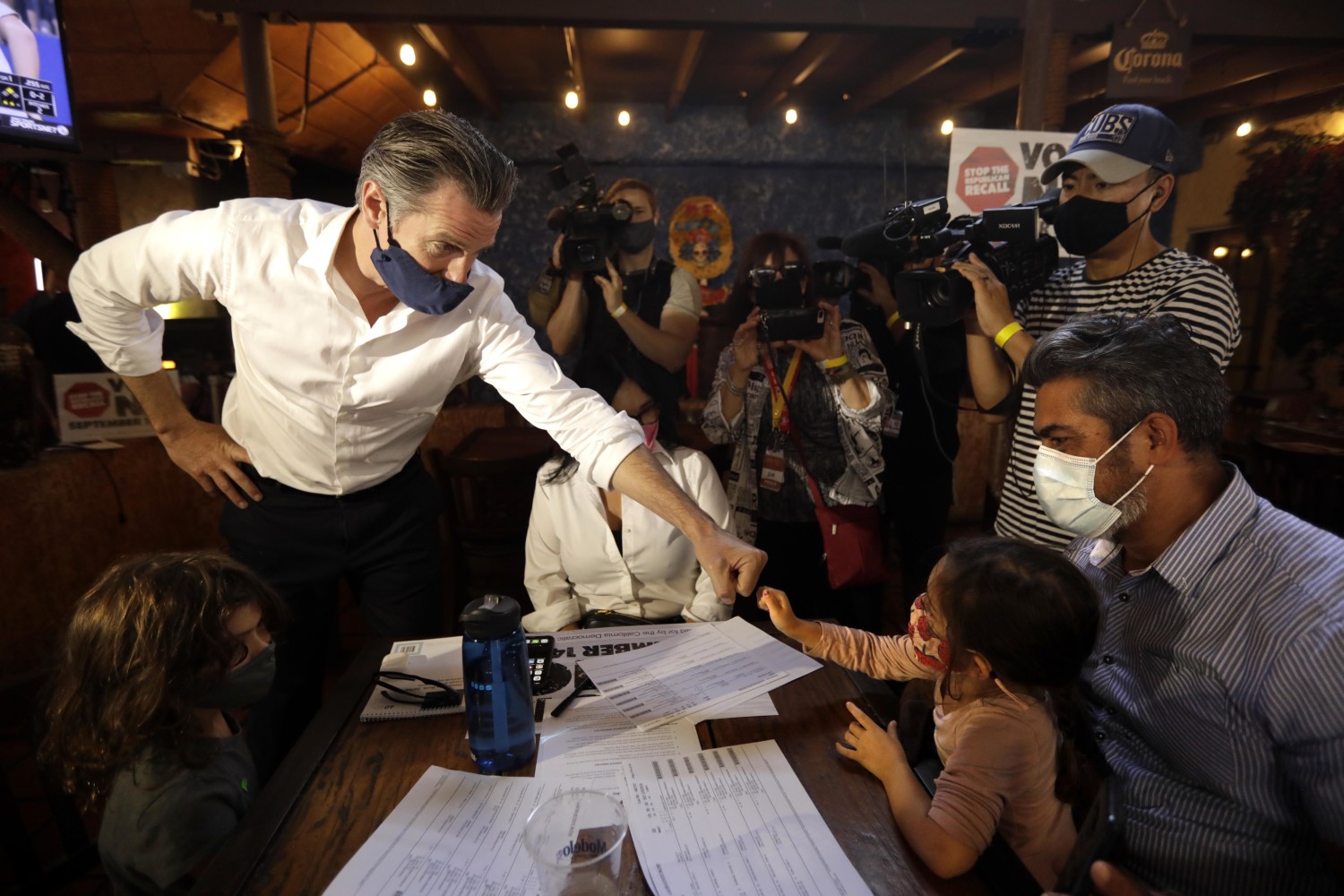 Let me tell you a story about the political performance-enhancing drug called anger.

It was the summer 1999. I was about to start my junior year at Chapman University, where I was a film major with dreams of making enough money to leave Anaheim forever and buy a big house in, of all places, Thousand Oaks.

But I was furious.

An Anaheim Union High School District trustee had announced he wanted to sue Mexico for $50 million for educating the children of undocumented immigrants. The issue was personal for me: I had graduated from Anaheim High School just two years earlier and was the son of a man who came to this country in the trunk of a Chevy.

Although I considered myself liberal, politics was an abstract concept that I didn’t want to involve myself in — until I did. That’s how I found myself as the first speaker to address the board meeting where the Anaheim school board was to vote on the proposed Mexico lawsuit — and by “address,” I mean “yell.” The Los Angeles Times even quoted me as warning them, “If you continue these actions, we will get all of you out of here.”

Both the proposed recall and legal action went nowhere, but the rage I felt was shared by many other Latinos like me. And it helped to change California forever. I was part of the Proposition 187 generation, one of hundreds of thousands of young Latinos in California whose reaction to the GOP-led anti-immigrant campaigns during the 1990s was to vote Democrat and help turn this state bluer than Lake Tahoe.

The power of that rage was awesome in the most literal sense.

Democrats learned to love the angry Latino voter and used our power to take over Sacramento; our reward was law after law passed to make life easier for immigrants in the country without legal status and create a larger social safety net. Republicans fearful of our righteous wrath did little better than put their head in the proverbial sand.

Now, angry Latino voters once again stand as judge, jury and executioner of California’s political future — but in a way few could’ve ever imagined. We just might be the ethnic group that costs Gov. Gavin Newsom his job.

Maybe because we’re not angry enough in the face of his ouster. Maybe because we can’t muster that old anger we felt toward Republicans. Maybe, just maybe, because many of us are just a little bit angry at the governor too.

Although two-thirds of us voted for El Gavin when he was elected to office in 2018, Latino support for Newsom has eroded ever since the threat of recall became real. A Public Policy Institute of California survey in May found 33% of likely Latino voters wanted to boot Newsom; by July, the figure had grown to 40% in a Berkeley IGS Poll. Meanwhile, an Emerson College/Nexstar report released this month found Latinos were the only ethnic group in favor of the recall, with 54% of those asked supporting the effort; a recent CBS News study shows half of Latinos do, bested only by white respondents at 51%.

California’s Latino vote isn’t a sleeping giant; it’s a cactus. We’re nourishing and hardy and bear delicious fruit for those who know how to pick it — but take us for granted, and we’ll cut you up good.

Democrats haven’t felt our pricks for a generation. That’s why I see an air of desperation around Newsom these days. He has spent a good chunk of this year crisscrossing California for photo ops and rallies flanked by Latino Democratic leaders Newsom is counting on to save his political nalga.

He has visited San Diego’s Barrio Logan to talk with a small-business owner. In Fresno, the governor stopped by a health clinic to sign a bill that lets undocumented immigrants over 50 qualify for Medi-Cal. He even appeared over the weekend in East Los Angeles to indulge in that most hoary yet delicious of political cliches: a meet-and-greet at a Mexican restaurant.

Newsom tried to run on the idea of a California comeback early on, but soon realized it’s not a winning proposition for Latinos. Because where are the good times for us during this pandemic? Too many of us remain unvaccinated against COVID-19 even as the disease has devastated Latinos. Our kids make up the majority of students in California public schools grappling in a variety of ways with reopening amid the surge of the Delta variant. Latinos remain disproportionally unemployed, underhoused and overburdened, with little relief in sight.

So Newsom and his supporters are stoking the same Latino anger I felt so long ago against Republicans.

In recent days, Newsom described Larry Elder, a longtime radio talk-show host who leads in the polls of possible gubernatorial replacements, as “to the right of Donald Trump.” A pro-Newsom Spanish-language campaign ad did nothing to play up their man and instead tried to tie the recall to Republicans who have compared immigrants to animals, want to implant microchips on undocumented immigrants, and advocate for a border wall.

This messaging is pretty true, actually. But it’s now the political equivalent of penicillin — no longer as effective as it used to be due to overuse. It’s why Trump not only didn’t lose Latino support in the 2020 election despite his anti-immigrant ways, he actually gained it.

Democrats are still in shock about that, and can’t fathom why so many Latinos are pro-recall.

Now, Republicans are on the offensive like never before. Former San Diego Mayor Kevin Faulconer sprinkles stilted Spanish into his speeches before Latino audiences, and even recorded his first commercial en español. Reform California, a conservative political action committee, launched a website called Latinos for the Recall that claims Newsom “has destroyed our jobs” and “hurt our children” in English and Spanish. That’s why the California Republican Party — headed by Jessica Millan Patterson, a Latina — held a virtual workshop last week geared specifically to train volunteers on how to reach out and get Latinos onto the recall train.

It’s why Elder — who once tweeted that Latino people are bigoted against Black people but that the opposite isn’t true, and proudly told my fellow columnist Jean Guerrero that he frequently advised Trump’s chief immigration advisor Stephen Miller on messaging — barely mentions immigration at all nowadays.

Instead, recall proponents keep hammering on the point that Latinos should be angry at Newsom for making their lives worse — and there’s little that the Democrats can say to show that Newsom has made things better.

I’m as angry as my 20-year-old self — at Newsom for his many mess-ups, at his campaign for treating the recall as one giant joke for far too long, at recall backers for making the state spend a quarter-billion dollars when all they had to do was wait another year to try to beat Newsom in the general election.

They would’ve had my vote then, but not now. But I’m angriest at Democrats. They had a quarter century to plan for the moment when angry Latino voters might turn their fury against them.

Because sometimes, you can’t just bank on the anger. You’ve got to give people a reason to love you. And Newsom is about as loved by many Latinos as a stale Mexican Coke.