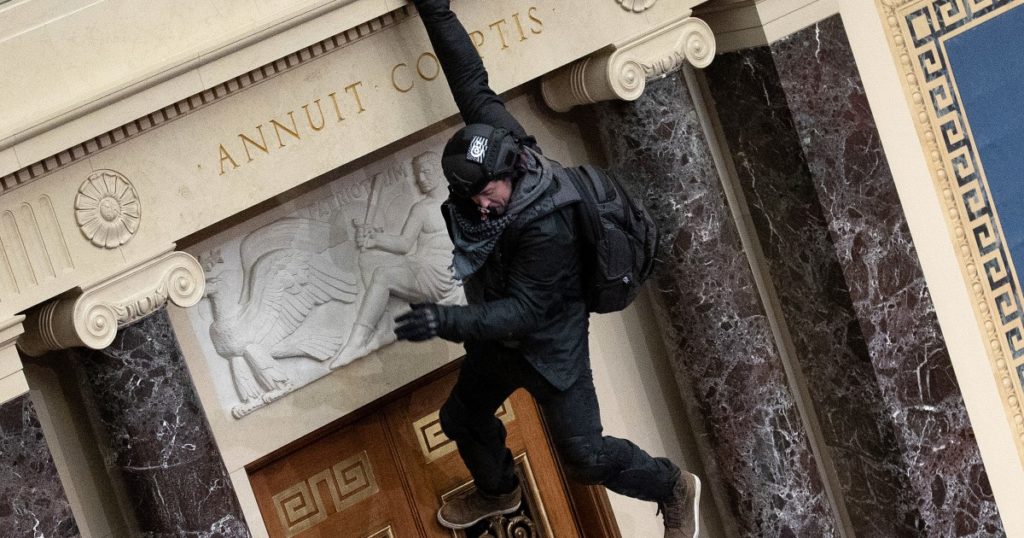 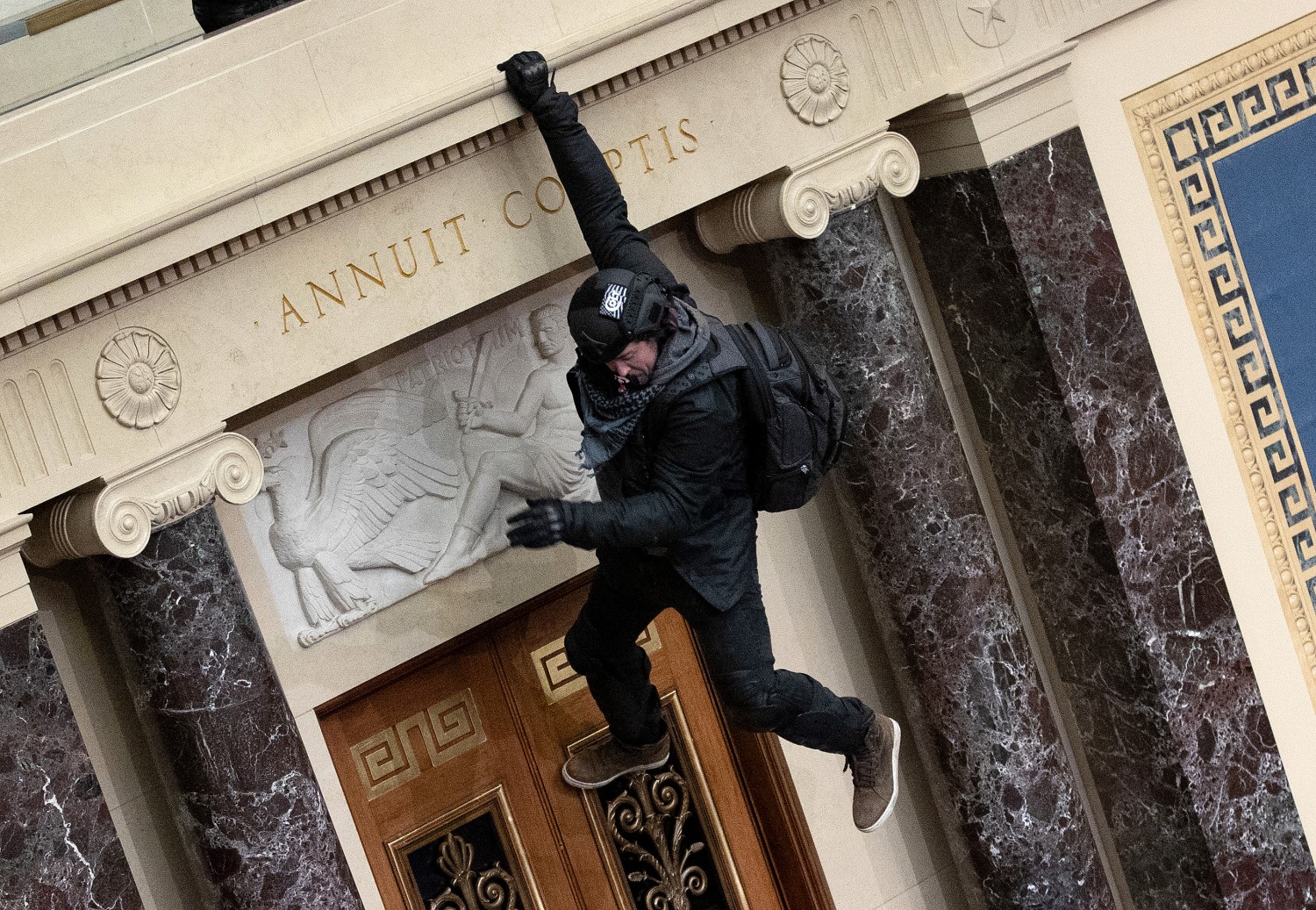 After President Trump’s disgraceful performance on Wednesday, it’s no wonder so many legislators — including a few Republicans — want to oust him immediately.

But if the goal is practical — to get Trump out of office before he can do more damage — the outlook isn’t promising: None of the proposed remedies, including impeachment and invoking the 25th Amendment, is likely to work before Jan. 20. There is no easy way to remove a president from power.

But removing Trump from his job a few days early isn’t the only reason to act. A president, like any lawbreaker, shouldn’t be allowed to act with impunity. Trump has spent four years trashing democratic norms, and those norms still need to be repaired.

On that front, there are plenty of actions available, and all of them should be tried.

The first possibility to be explored is resignation. A few prominent Republicans, including at least three governors and one U.S. senator, have urged Trump to quit. But he needs to hear from more, including from Senate Majority Leader Mitch McConnell of Kentucky, who should present it as the most dignified option available for the president’s final days .

Appeals to principle are wasted on a man who has none. But the president’s friends can offer him practical reasons to quit: He is destroying his political future. He is making it more likely that he and his family will face prosecution. To quote Richard M. Nixon, he is giving his enemies a sword to use against him.

Trump will probably reject the idea, since resignation would require him to acknowledge that he’s in the wrong, and that’s something he has never willingly done.

Still, Republicans who care about the Constitution owe it to the country to try.

A second route being discussed is the 25th Amendment to the Constitution, which provides for removing the president from power if he is unable to carry out his duties.

But the 25th Amendment is more cumbersome than it looks. It was designed for cases of medical incapacity, not misconduct. It requires the vice president and a majority of the Cabinet to remove the president, a risky political move for them.

If Vice President Pence organized a Cabinet revolt, he could sideline the president until Inauguration Day unless Congress countermanded him. The former Indiana governor once enjoyed a reputation as a constitutional conservative; this would be a good time to begin earning it back. But Pence has already said he won’t do it.

The third and most likely measure is impeachment. Members of the Democratic-led House of Representatives have already drafted a resolution that would impeach Trump for two acts: inciting his supporters to attack the Capitol and urging Georgia officials to “find” enough votes to flip the presidential election.

The resolution requires only a majority vote; the House could reconvene next week and pass it.

But impeachment is only an indictment. Removing the president requires a trial followed by a two-thirds vote in the Senate — and that can’t get done in 10 days. So this too is not a practical way to move Trump out of the White House before Jan. 20.

There are other arguments in favor of impeachment, though.

One is that an officeholder, once impeached, can be tried even after leaving office, and a guilty verdict can bar a defendant from holding public office again. That would be a fitting punishment for Trump’s offenses — a measure akin to getting a dangerous criminal off the streets.

The other argument for impeachment is a matter of norms. Impeachment is the clearest way to put Congress on the record condemning misconduct. If Republicans join Democrats in voting yes, it would make Trump the first president in history to be impeached twice, a striking rebuke.

The danger is that if Republicans don’t join in, many voters will see the impeachment as partisan and political.

And if reaffirming democratic norms is the bottom-line goal, one more option is available: a formal censure. A censure would require Republicans to make a choice: Do they deplore Trump’s conduct, or not? Bipartisan condemnation of the president’s actions would have broader impact than a purely Democratic impeachment resolution.

A censure would look like weak tea to anyone who favors stronger measures, of course. But if it attracts bipartisan support, it could still carry a bracing message.

This isn’t an either/or choice. Democrats can vote for both impeachment and censure; so can Republicans, if they’re brave enough. In a crisis, why not use every measure available?