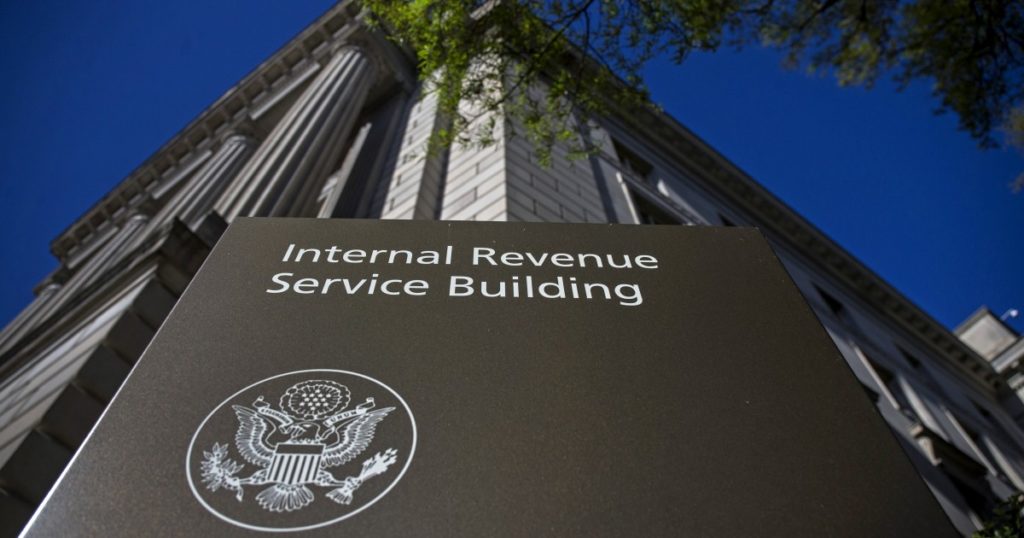 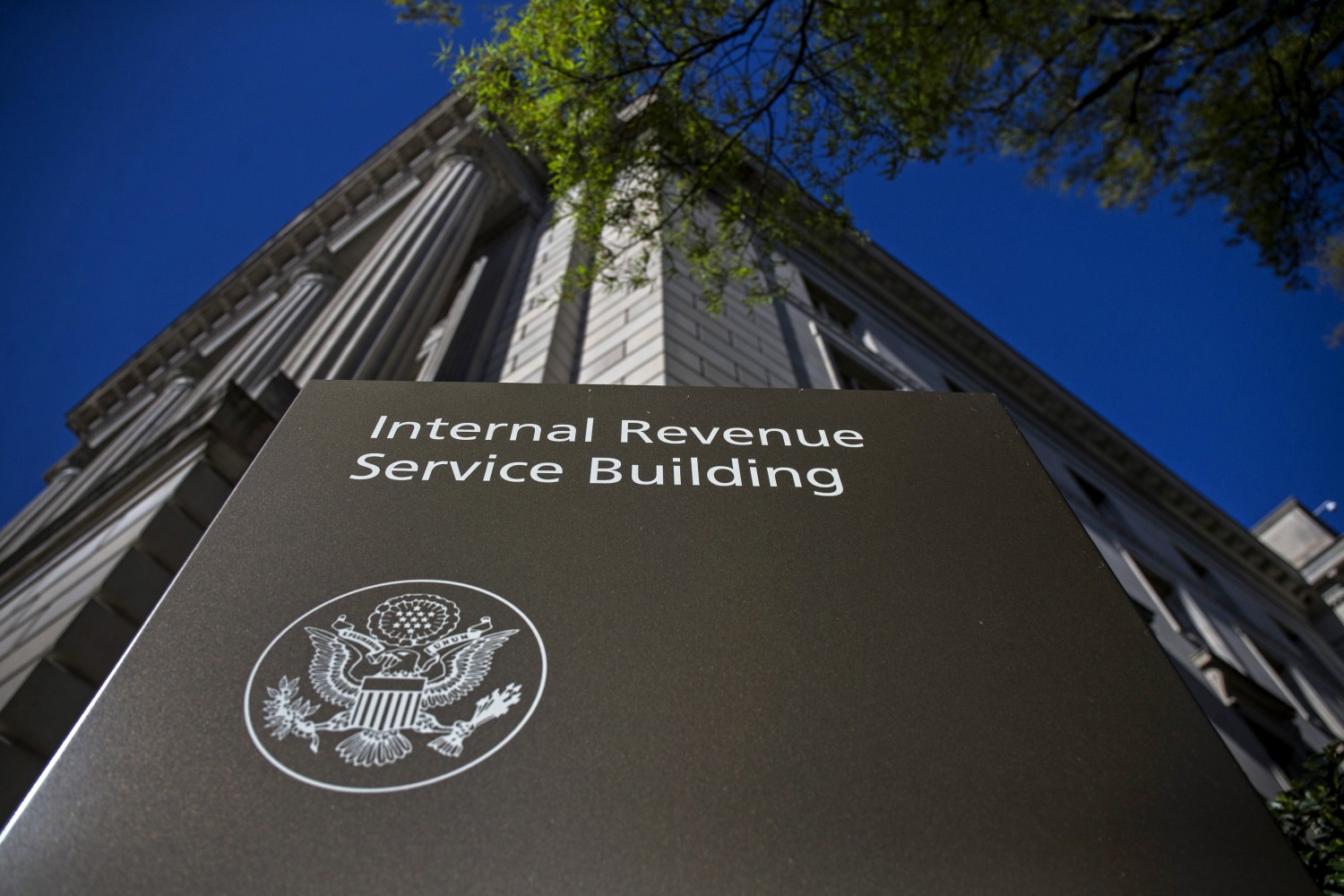 If you’ve filled out your federal tax return by now, you may have noticed that Form 1040 includes a new question on top: Did you have any transactions in bitcoin or other cryptocurrencies last year?

It’s there because the Internal Revenue Service believes thousands of crypto holders have, ahem, forgotten to report capital gains income from selling their electronic assets.

And some might not have forgotten at all; cryptocurrency, designed to be anonymous, is a favorite financial vehicle for drug traffickers and money launderers. But even if your income comes from criminal activity, you’re still required to report it to the IRS.

The IRS’ hunt for hidden bitcoin is just one small corner of a vast tax revenue problem: underreported income.

According to a recent study published by the National Bureau of Economic Research, the richest 1% of households are failing to report an estimated 21% of their income to the IRS — significantly more than previously believed.

Another study by tax experts, including a former IRS commissioner, estimates that more than $600 billion in taxes on 2020 income will go uncollected.

Cryptocurrency is only part of the problem. Unreported offshore assets are another part. So are partnerships and other “pass-through” businesses, which are difficult for the IRS to audit.

The total shortfall over the coming decade could reach $7.5 trillion — more than enough to pay for all of President Biden’s ambitious spending plans.

So here’s some unsolicited advice for Biden and Congress: Spend more money on the IRS.

That’s right: Spend more, to give the tax collectors a better chance to do their jobs.

For almost 25 years, Republicans, in a misguided campaign of anti-tax populism, have been slashing the IRS budget. The agency’s annual spending is more than 20% smaller in real dollars than it was 10 years ago, and its budget for audits and other tax enforcement is down even more. Its staff has been cut by more than 33,000.

As a result, only 0.45% of tax returns were audited in 2019, about half the percentage audited in 2010. For pass-through businesses, the audit rate was even lower.

Those enforcement cuts have been very visible. The agency might as well have sent taxpayers a notice that their chances of beating an audit were better than at any time in recent memory.

IRS Commissioner Charles Rettig, a Beverly Hills tax attorney who was appointed by President Trump, estimates that every additional dollar in IRS spending will produce about $6 in added revenue. Economists outside the agency have projected that the return could be as high as $14.

Either way, that’s a terrific return on investment. As a business proposition, it’s a no-brainer: A company that thought it could recoup $6 in billings for every dollar spent would be hiring bill collectors by the dozen.

Biden and his aides have seen those numbers, too. The president announced last week that he plans to pay for part of his big-ticket wish list by increasing IRS enforcement efforts directed at corporations and high-income individuals.

But the most effective remedy must also include a broader effort to persuade more people to comply with their tax obligations.

“If you have to dig it out through audits, you’re never going to get there,” Charles O. Rossotti, who served as IRS commissioner under Bill Clinton and George W. Bush, told me this week. “Enforcement is expensive and time-consuming; we want the least amount of enforcement that’s needed. What we really want is compliance.”

Rossotti says that when people know the IRS can see their income — as it does for anyone whose salary is reported on a W-2 form — compliance hits about 95%.

“But there’s a lot of business income that comes without any regular reporting — maybe as much as 50%,” he said. “That creates a kind of compliance-free zone.”

“Let me tell you my favorite statistic,” he said: In 1986, the tax law was changed to require anyone who claimed a dependent to include the person’s Social Security number on their tax return. “Almost 8 million children disappeared the following year.”

Rossotti and others have proposed authorizing the IRS to collect financial records automatically from banks and other institutions — a way of letting the agency see who has inflows of income that may not have been reported.

The idea is to let people know that their income isn’t invisible and give them a chance to report it before the auditor calls.

“It doesn’t need to be intrusive,” he said. “Honest businesspeople will welcome this. They know they’re at a competitive disadvantage if they’re paying taxes and their competitors aren’t.”

A version of that proposal has already circulated in Congress, although Biden hasn’t formally blessed it yet. He should, and find Republican allies to help him in the fight.

Collecting the taxes people are required to pay isn’t soaking the rich; it’s stopping the deadbeats and freeloaders from shirking a burden the rest of us are carrying.