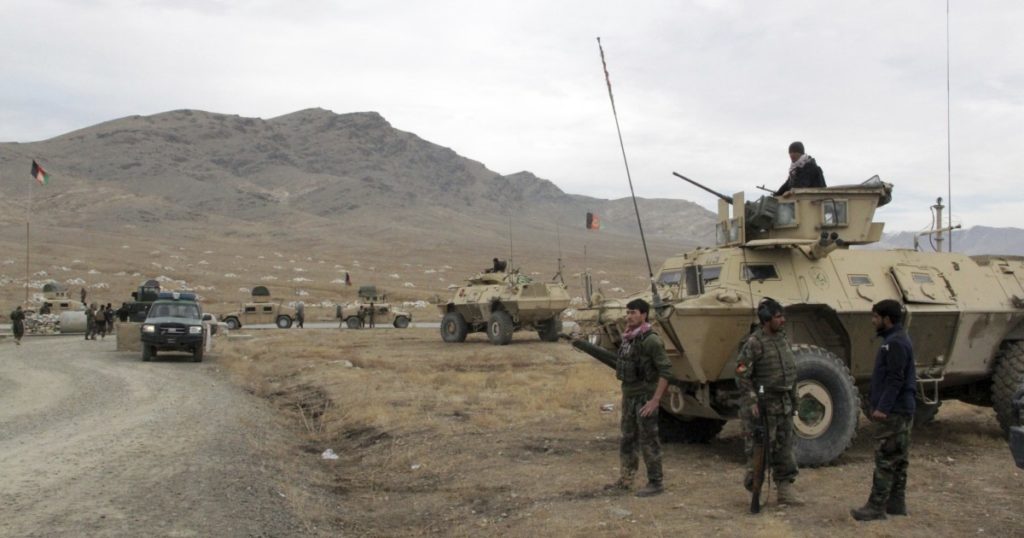 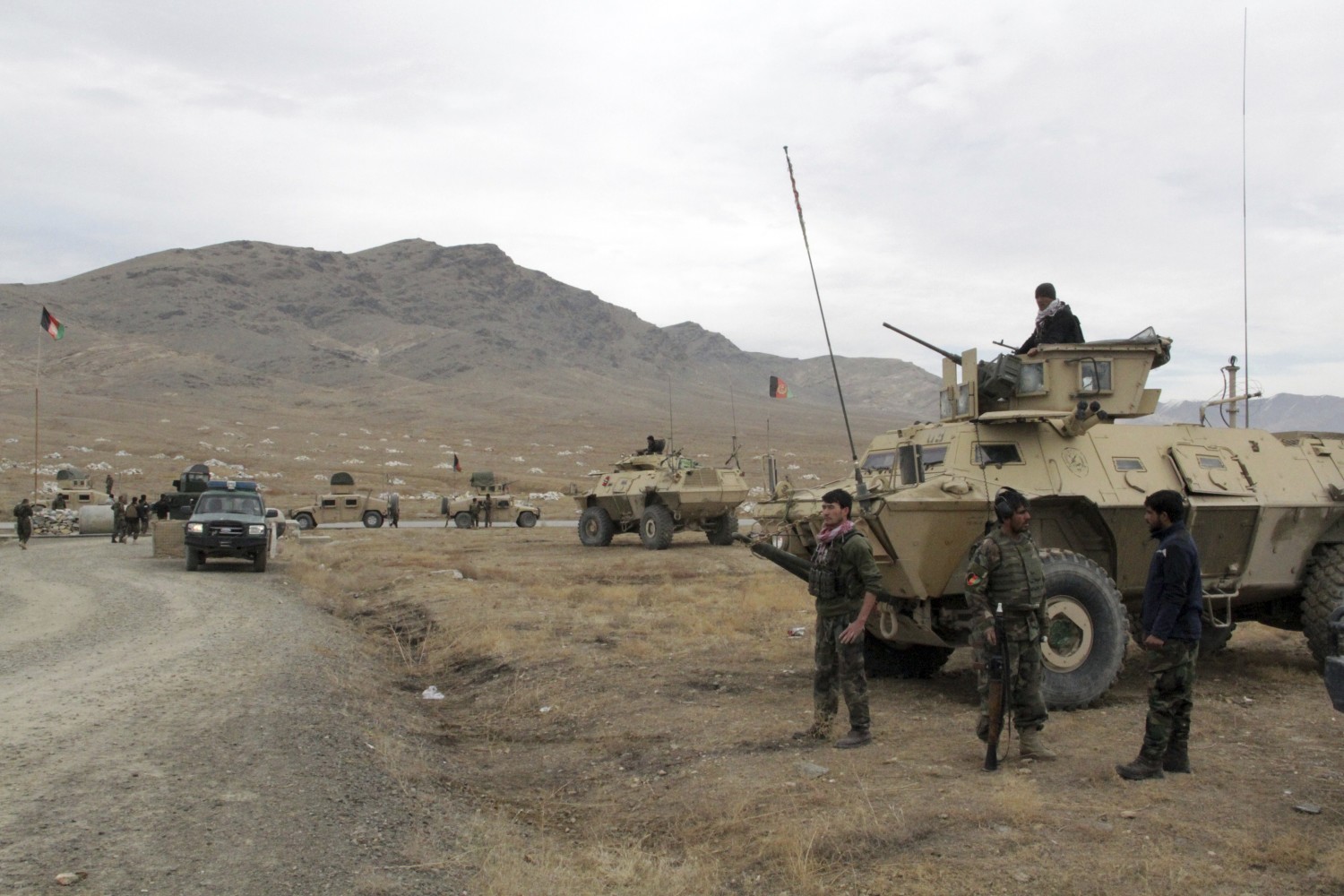 On paper, the United States is committed to withdrawing its last 2,500 troops from Afghanistan less than 10 weeks from now, on May 1. That’s under a deal the Trump administration made last year with the Taliban, the Islamic guerrilla group fighting the Kabul government.

Meanwhile, the Taliban has continued pushing the government’s underperforming army out of big swaths of territory. And someone — presumably the Taliban — has launched a remorseless campaign of assassinations against judges, journalists and teachers, especially women. The Taliban denies responsibility, but few believe the denial.

As a result, President Biden’s path toward ending a war that began three presidents ago has grown more difficult.

Now he faces a decision: Should he withdraw most or all of the troops, as candidate Biden said he wanted, at the risk of seeing Afghanistan descend into a bloodbath?

Should he keep the 2,500 troops in place and announce that they will leave as soon peace negotiations are on track, but not before?

Or, as some former officials argue, should Biden send more troops until a final peace settlement is reached — a potential recipe for an open-ended stay?

It’s tempting for war-weary Americans to look at Afghanistan and say: We lost more than 2,400 troops, we spent more than $2 trillion, and we failed; it’s time to walk away.

But the United States still has interests in that part of the world, including the containment of Al Qaeda and other terrorist groups roaming the region.

After 19 years, it’s still worth trying to bring this tragic misadventure to an end in a way that avoids needless damage along the way.

There are three basic options.

One is to stay — and perhaps even make the U.S. military presence a little bigger. That’s essentially what a blue-ribbon commission co-chaired by retired Gen. Joseph F. Dunford Jr., former chairman of the Joint Chiefs of Staff, recommended this month.

“We know what will happen if we leave on 1 May,” he warned. “If we walk away, we’ll leave behind chaos, if not civil war.”

He argued that a continued U.S. military presence is critical to inducing the Taliban to negotiate, since getting foreign forces out of Afghanistan has long been the group’s top priority.

At the other end of the spectrum, one of Dunford’s former advisors, Afghanistan expert Carter Malkasian, says that it’s past time to get out.

“When I look at the costs, leaving now is more compelling than ever before,” he told the Washington Post recently. Malkasian argues that keeping U.S. troops in the country is unlikely to persuade the Taliban to enter negotiations as long as they’re making gains on the ground, and the presence of 2,500 U.S. troops hasn’t stopped that.

But there’s also a middle option: Postpone the withdrawal for six months, negotiate a new timetable for the peace talks, and try a more energetic diplomacy (which has come back into style after four years in the wilderness) — including soliciting help from neighboring countries like Russia and China — to press the Taliban to negotiate seriously.

“The peace process is the best option for a decent outcome, even though it’s the least likely to succeed,” Laurel Miller, a former State Department envoy to Afghanistan, told me. “You need a six-month extension to have any possibility of getting it back on track.”

The best U.S. leverage over the rebels isn’t its military presence, she said; it’s the ability to show them they will be international pariahs if they seize power by force.

“We know that they want to have the sanctions lifted,” added Barnett Rubin, another former State Department advisor. “We can begin that process as a positive incentive for negotiations.”

The extension should be a one-time experiment, not an open-ended stay, he added. “If it doesn’t begin to work by Nov. 1, then we have to leave. And we have to tell people in advance that that’s what we’re going to do.”

That sounds like a sensible answer. After 19 years and more than 2,400 dead, we have no responsibility to continue propping up a government that can’t be made to work. But there’s still a moral argument for trying to leave the right way — for doing what we can to avoid needless chaos on the way out the door.

Six months is not forever. It might just be enough time to give peace negotiations a chance.