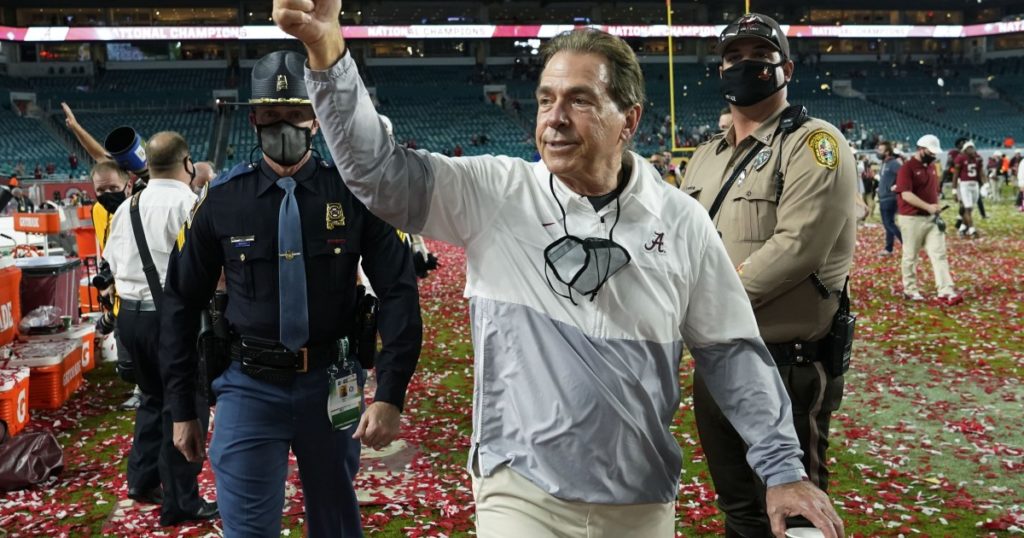 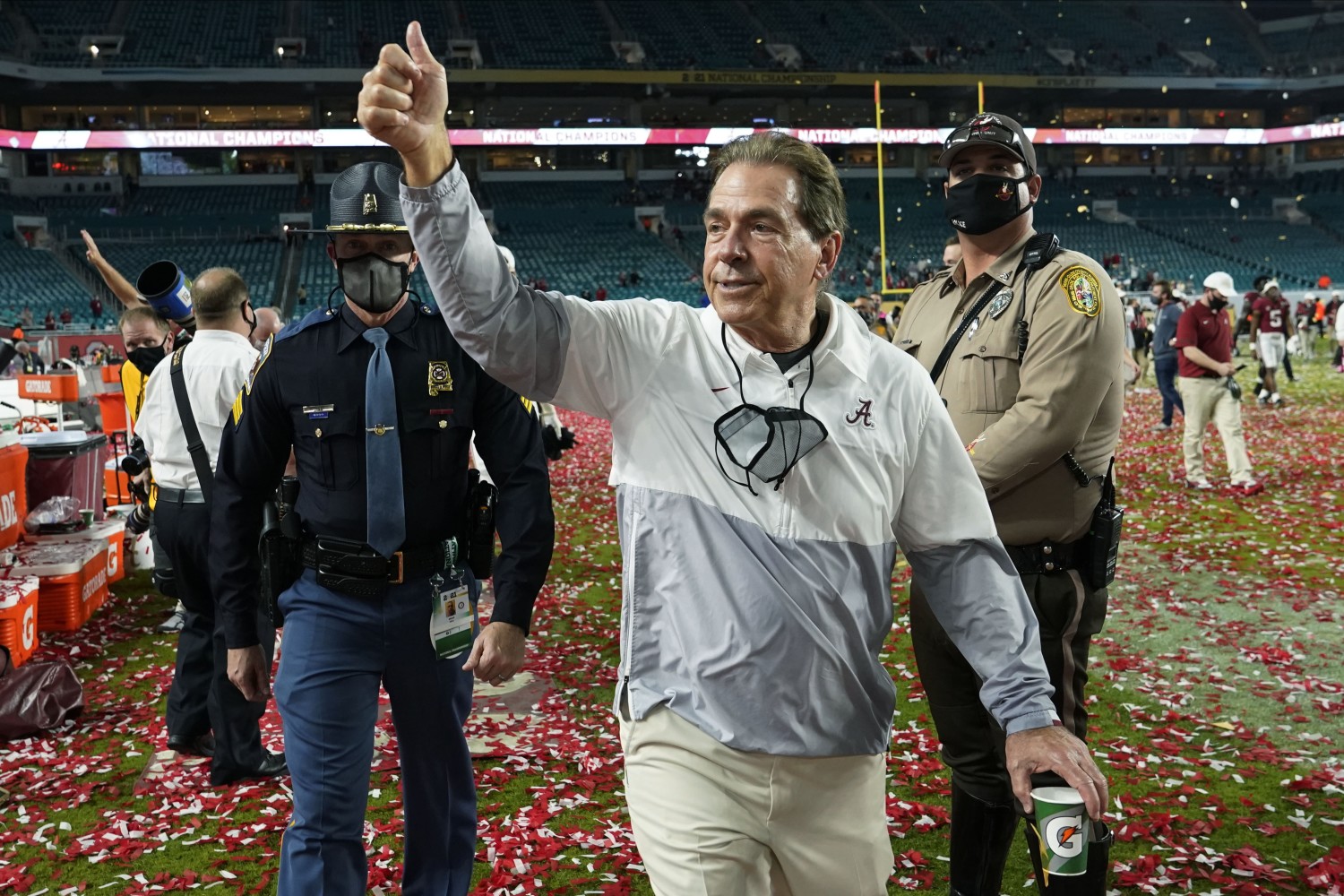 For a few blessed weeks there, it was possible to believe the COVID-19 pandemic in the United States was nearing its end. Case numbers were plummeting, restaurants were reopening, and life seemed almost normal.

No longer; the fast-spreading Delta variant has reached American shores. Case numbers are still low compared with the winter spike, but in many areas infections are ticking back up.

And although 57% of adults are now fully vaccinated, giving them strong protection from the variant, states where vaccinations have lagged may be in for an especially tough summer. “They are sitting ducks for the next outbreak,” Dr. Francis Collins, director of the National Institutes of Health, warned recently.

States at the top of the vaccination ranking — Vermont, Massachusetts, Connecticut, Maine — are closing in on herd immunity, with at least 70% of adult residents fully immunized. (California’s about a third of the way from the top at 61%.)

At the bottom, Mississippi, Alabama, Arkansas, Wyoming, Louisiana and Tennessee are all lagging below 45%. That’s an enormous gap.

Notice something about that list? It’s not only a regional difference; it’s a red-blue divide. States that voted for Joe Biden last year are at the top; states that went strongly for Donald Trump are at the bottom.

There may be several reasons for the divergence. Some states may simply not be as good as others at organizing massive vaccination campaigns, and rural states may need more time to deliver shots to their far-flung residents.

But it’s clear that political polarization is a big factor, too. For months, polls have found that Republicans are the single largest group saying they refuse to be vaccinated against COVID-19 — often because they don’t believe it’s necessary or don’t trust federal health officials like Dr. Anthony Fauci. In a CBS News poll this month, 29% of Republicans said they did not intend to get shots, against only 5% of Democrats.

“Republicans and Democrats have very different assessments of the disease and just how dangerous it is,” Seth Masket of the University of Denver wrote last week. “And just as the public was about the virus, so it is polarized about the vaccines.” GOP skepticism about COVID has even spilled over to produce a greater partisan divide over the flu vaccine, he noted.

Most Republican politicians, not surprisingly, have hesitated to quarrel with a large, riled-up segment of their own voters. GOP governors like Ron DeSantis of Florida, Greg Abbott of Texas and Kay Ivey of Alabama have all been vaccinated themselves — but they’ve carefully framed that decision as a “personal choice” and issued orders banning state agencies (and in Florida’s case, private businesses) from requiring anyone to show proof of vaccination.

But there’s a problem with that position: Refusing to get vaccinated isn’t a purely personal choice — or shouldn’t be. Vaccine refusers aren’t merely choosing to risk their own lives; they’re increasing the danger of infection to everyone they meet, especially other unvaccinated people. They’re prolonging the pandemic and making it more costly — not only in the sense of unnecessary deaths, but also in terms of needless costs to the economy and the taxpayers. And those effects can’t be neatly confined to rural red states; if the pandemic is still raging in one part of the country, it’s not over.

So how do we get reluctant Southerners and other conservatives on the vaccination train?

One way might be to take a lesson from someone who leads a highly successful red state organization: University of Alabama football coach Nick Saban. He’s won seven national football championships, including the most recent.

Last year, partway through the fall season, Saban contracted COVID-19 and had to sit out his team’s annual grudge match against Auburn. After that, he became an evangelist for vaccination, and appeared in a television commercial urging all Alabamians to get their shots.

“College football fans and players both want full stadiums this fall,” he pleaded. “Please get your COVID-19 vaccine.”

Earlier this month, Saban announced that almost 85% of his players had been vaccinated and promised that more would be soon — a rate that would qualify the squad for herd immunity.

But it wasn’t only sweet reason that persuaded Saban’s players to roll up their extra-large sleeves. The Southeastern Conference in which Alabama plays offered a list of incentives. Last year, several SEC games had to be rescheduled because so many players were under quarantine. This year, vaccinated players will no longer have to quarantine after possible exposure to COVID — meaning they’ll be more likely to get playing time. Vaccinated players and coaches can attend practices without wearing masks. And if a team reaches the 85% mark, none of its players will be required to wear masks.

There’s a useful lesson there for other institutions. Politicians aren’t going to impose vaccine mandates; they’re too worried about offending ornery voters. But private organizations can impose serious incentives, both positive and negative. Employers can require that employees get vaccinated or tested if they want to work. Entertainment venues can impose mask rules — and then waive them for anyone with proof of vaccination.