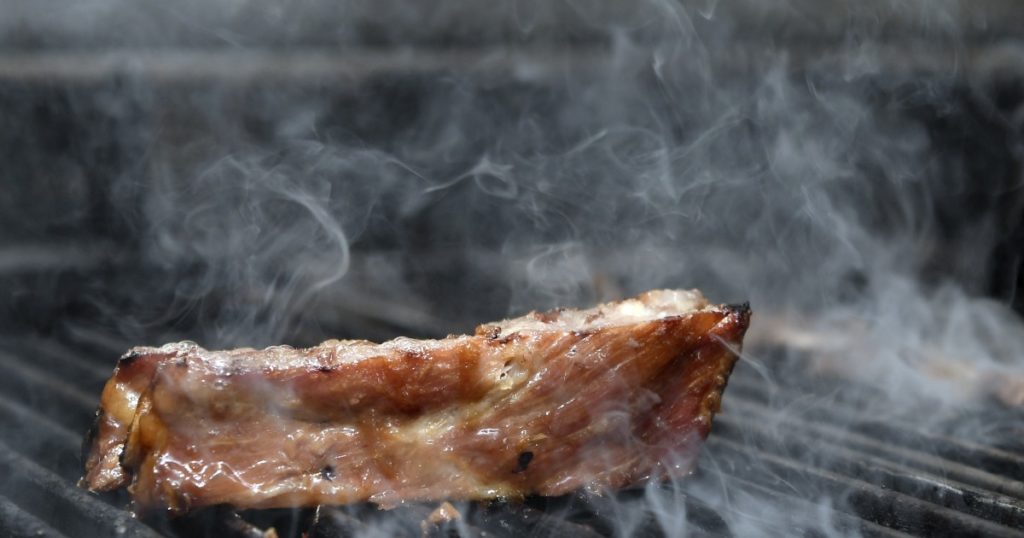 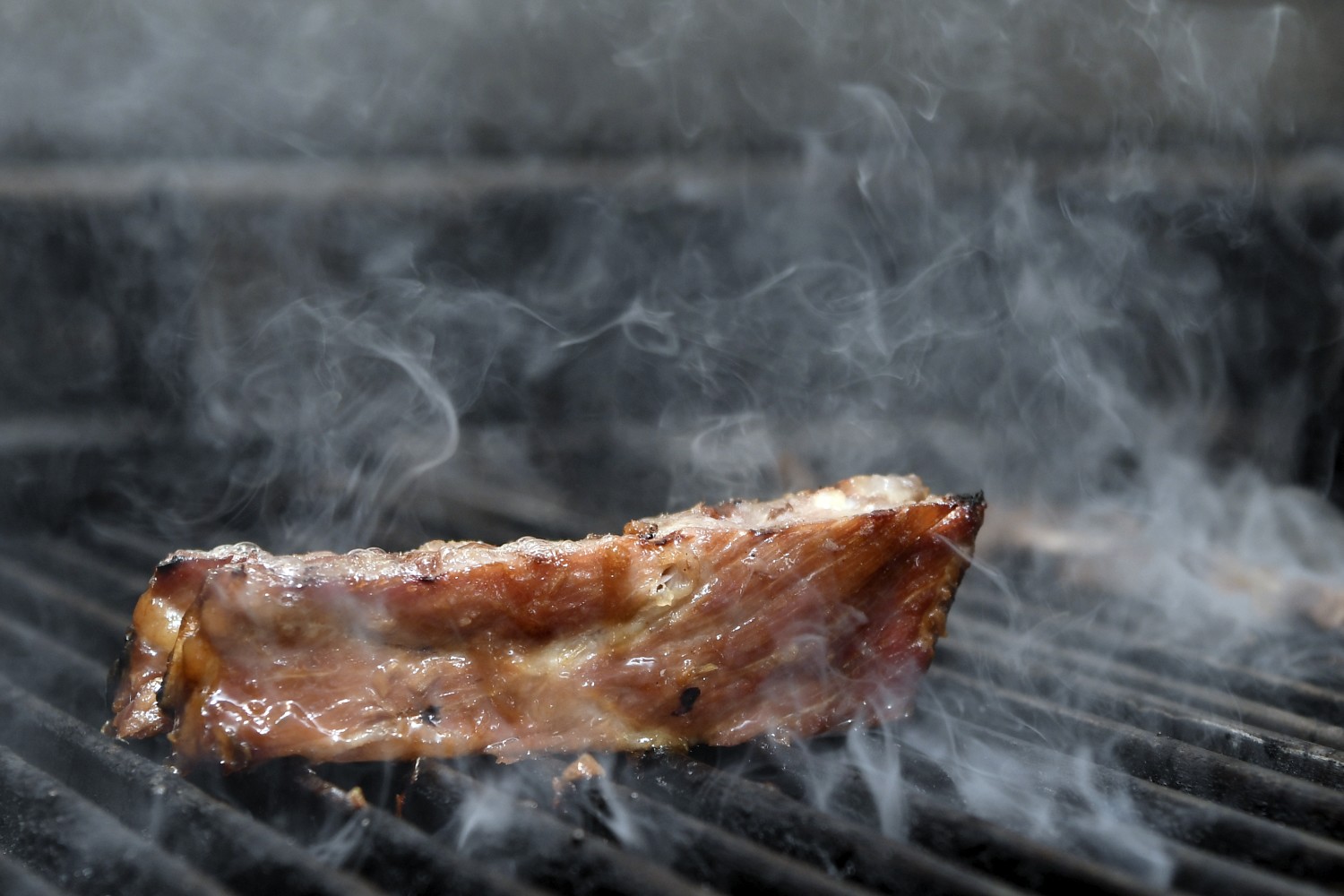 The big story on Fox News last weekend was Joe Biden’s purported “war on meat” — a breathless disclosure that the president plans to limit every American to 4 pounds of steaks a year. Republican politicians jumped on the issue, defiantly promising to defend your right to consume hamburgers. “Not gonna happen in Texas,” Gov. Greg Abbott declared.

There was only one problem: The story was nonsense, a work of imagination concocted by a British newspaper after Biden pledged to reduce greenhouse gas emissions sharply. Fox later quietly admitted that the story was wrong, but that didn’t stop House Republican leader Kevin McCarthy of Bakersfield from repeating it. Biden “wants control of your life,” he charged. “He’s gonna control how much meat you can eat. Can you imagine that?”

On one level, the GOP’s crusade against fictional meat rationing is just one more sign of Donald Trump’s lasting imprint on his party: Why let the truth get in the way of a good attack?

But it also reflects a serious problem for Republican leaders as they try to organize a coherent opposition to Biden’s ambitious — and largely popular — economic proposals: Some of the loudest voices in their party remain focused on waging a Trump-style “culture war.”

Before the meat scare, they warned that pandemic mask regulations posed a threat to the American way of life. Before that, the menace was embodied by a publisher’s decision to take certain Dr. Seuss books off the market. And before that, a dispute over the gender of Mr. Potato Head.

None of those controversies appeared to dent Biden’s standing, probably because they just didn’t seem as important to most people as the president’s priorities: ending the pandemic and reviving the economy.

But the GOP’s internal divisions — between pro-Trump militants, an anti-Trump minority and a fence-straddling, can’t-we-all-get-along middle faction — have gotten in the way of Republicans’ ability to articulate a coherent set of policy goals, and that’s left many party members reliant on the Trumpian strategy of ridiculing the opposition.

“We need to create a sense that the party is ready to govern,” a Republican strategist told me. “We haven’t gotten there yet.”

And they won’t unless they can patch up their internal disputes. Last week, Rep. Liz Cheney of Wyoming, the most prominent anti-Trump Republican in the House, pointedly didn’t invite the former president to a House GOP retreat in Florida. In response, Trump, who seems to relish stoking the party’s divisions, issued a written statement calling her “a warmongering fool.”

The former president also weighed in against Senate Republican leader Mitch McConnell of Kentucky, who had condemned Trump’s attempt to overturn the 2020 election. “I think they should change Mitch McConnell,” Trump said.

“We’re looking to the future, not the past,” the senator replied.

By “future,” he presumably meant the 2022 congressional elections 18 months from now, in which Republicans hope to regain a majority in both the Senate (currently divided 50-50) and the House (where Speaker Nancy Pelosi’s Democrats have a fragile six-seat majority).

On paper, that shouldn’t be too hard. The president’s party has lost House seats in 17 of the 19 midterm elections since World War II.

Amid the tumult, McConnell and, less successfully, McCarthy have been trying to guide their party back to its traditional critique of Democratic presidents: warnings against big government and higher taxes.

“Behind President Biden’s familiar face, it’s like the most radical Washington Democrats have been handed the keys, and they’re trying to speed as far left as they can possibly go before American voters ask for their car back,” McConnell said last week.

For McConnell, Biden’s ambitious spending plans have been something of a gift, because they gave his party a clearer target.

Most GOP politicians touting “culture war” issues, he said, are doing it “because it helps them raise money and win primary elections. For a general election, you’re going to have to offer something more serious.”

And Jennings previewed the central argument he expects Republicans to make next year: “If economic growth slows down, we’ll argue that Biden’s policies were responsible. If the economy gets better, we’ll argue that it should have gotten a lot better.”

That kind of campaign would be a virtual copy of the election of 2010, when Republicans criticized a newly elected President Barack Obama for the disappointing results of his economic stimulus package and attacked his health insurance plan as too ambitious. The result: Republicans won six seats in the Senate and a majority in the House.

That’s the kind of outcome they’re hoping for this time, too. But first they need to get out of their own way.