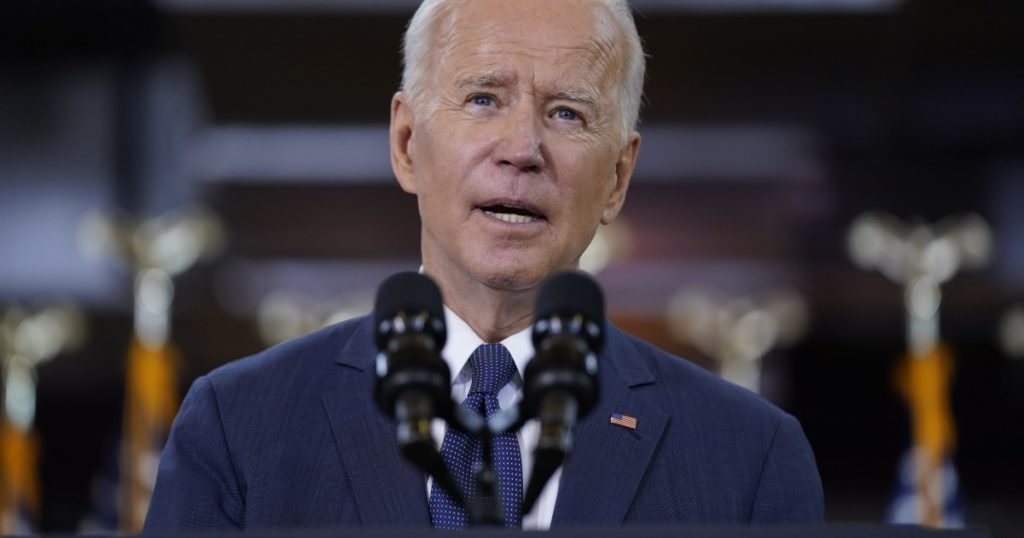 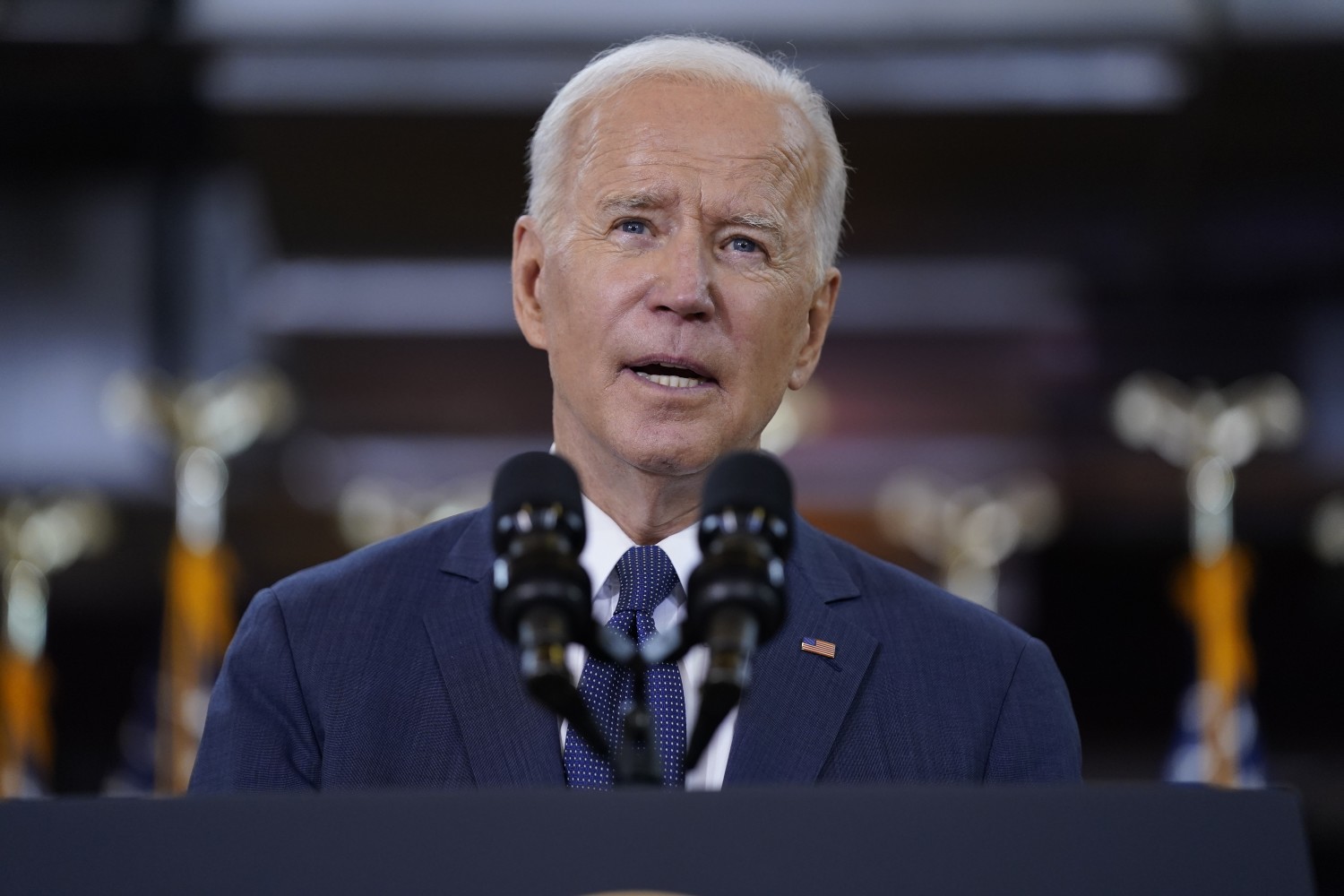 Joe Biden is racing against time. “We have to move now,” he said last week as he unveiled his giant $2-trillion-plus economic plan. “We can’t delay another minute.”

Why is a 78-year-old president once considered a cautious moderate suddenly going for broke?

Because he knows his time is short.

Like most new presidents, Biden is enjoying a modest honeymoon in the eyes of the public, but he knows from experience it won’t last.

His job approval rating has been steady at about 54%, a higher number than his immediate predecessor ever saw. The public liked his $1.9-trillion COVID relief bill a lot; in some polls, 70% or more approved. Surveys suggest the public likes the core of his new proposal, too: a plan to spend big on infrastructure paid for by higher taxes on corporations.

But poll numbers often prove evanescent. Republicans have only begun to campaign against the new plan, which stuffs a long Democratic wish list inside a shamelessly elastic definition of “infrastructure.” (Home care for the elderly is a worthy goal, but should it count as “human infrastructure?”)

The president’s historical memory is prodding him to aim high and move fast. His aides often say Barack Obama made a big mistake by wasting months fruitlessly seeking GOP support for his healthcare proposal.

The political clock ticks even more loudly for Biden. Most political prognosticators say Nancy Pelosi’s Democrats are likely to lose their majority in the House of Representatives next year, and history is on their side. The president’s party has lost an average of 22 seats in every midterm election since World War II; if Pelosi loses only five, she’s out.

If the GOP regains the House, Biden’s window for passing ambitious legislation will abruptly slam shut, just as it did for Donald Trump at his two-year mark in 2018 and Obama at his in 2010.

During his two years of one-party control, Obama passed three major bills: an economic stimulus package, Obamacare and the Dodd-Frank financial reforms. Trump, whose self-proclaimed genius as a deal maker deserted him in Washington, passed only one: his 2017 tax cut. Biden is hoping to outdo Obama’s record with much bigger dollars.

Every 78-year-old knows his remaining days on earth are numbered. I’m a decade younger than 78, and even I have begun to suspect I may not live forever.

Biden, with his family’s tragic history, has spent more time confronting death than almost anyone in public life. He lost his first wife and 1-year-old daughter to a car accident in 1972. He almost died of a brain aneurysm in 1988; his recovery, he said, gave him “a second chance at life.” His son Beau died of brain cancer at the age of 46 in 2015.

Has any president talked about “fate” as often as this one?

Asked at his news conference 10 days ago if he intends to run for reelection in 2024, Biden laughed and said: “I’m a great respecter of fate…. I’ve never been able to plan ahead.”

In a 2017 NPR interview, he used the same line and explained: “My son went to Iraq, volunteered to go, spent a year there, came back as the fittest person in his regiment … and a year later, he was dead with glioblastoma.”

So the motto of the Biden administration isn’t only, as some have suggested, “Go big or go home.” It’s also: Move fast, because none of us knows how much time we have.

That helps explain why Biden’s professed willingness to seek bipartisan consensus with Republicans has been swept away, in practice, by his countervailing willingness to take the quicker route of passing bills with only Democratic votes. He doesn’t have time for compromise — nor do Republicans have much interest in it.

The day Biden unveiled his economic proposal last week, Senate Republican leader Mitch McConnell‘s reaction was quick: “I’m going to fight them every step of the way,” he said.

That’s a rational political decision on McConnell’s part. He sees blocking Biden’s agenda as an essential step in regaining a majority.

In the end, the president’s big infrastructure plan may prove too sprawling and expensive to pass. The tax increases he wants may prove impossible to push through. The polls could turn south as Republicans marshal opposition. His own Democrats, with razor-thin majorities in both the House and Senate, may not hold together.

But the president has at least one thing right: He needs to assume that his time is short. When it comes to ambitious legislation, the Biden era is likely to last only two years — like the Trump era that preceded it and the Obama era before that.