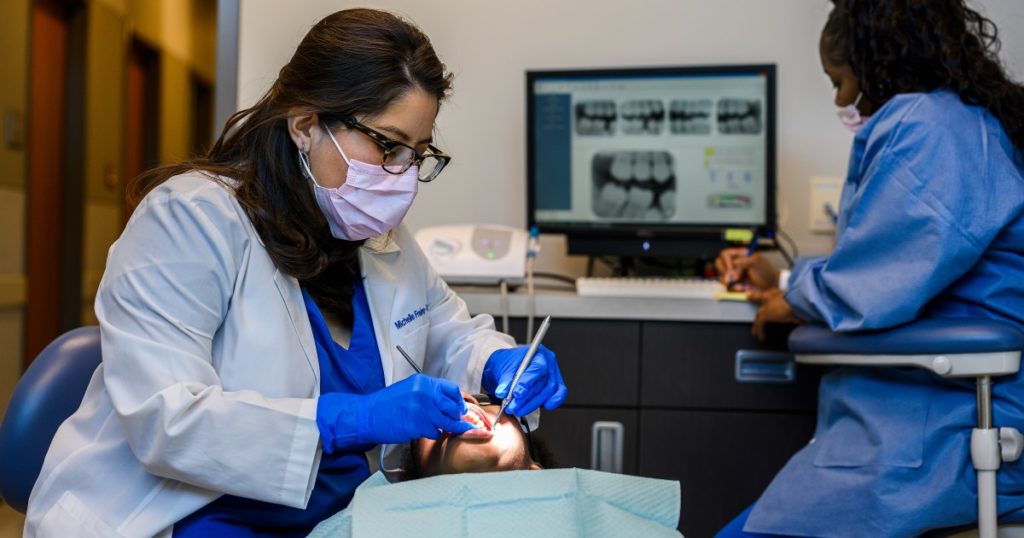 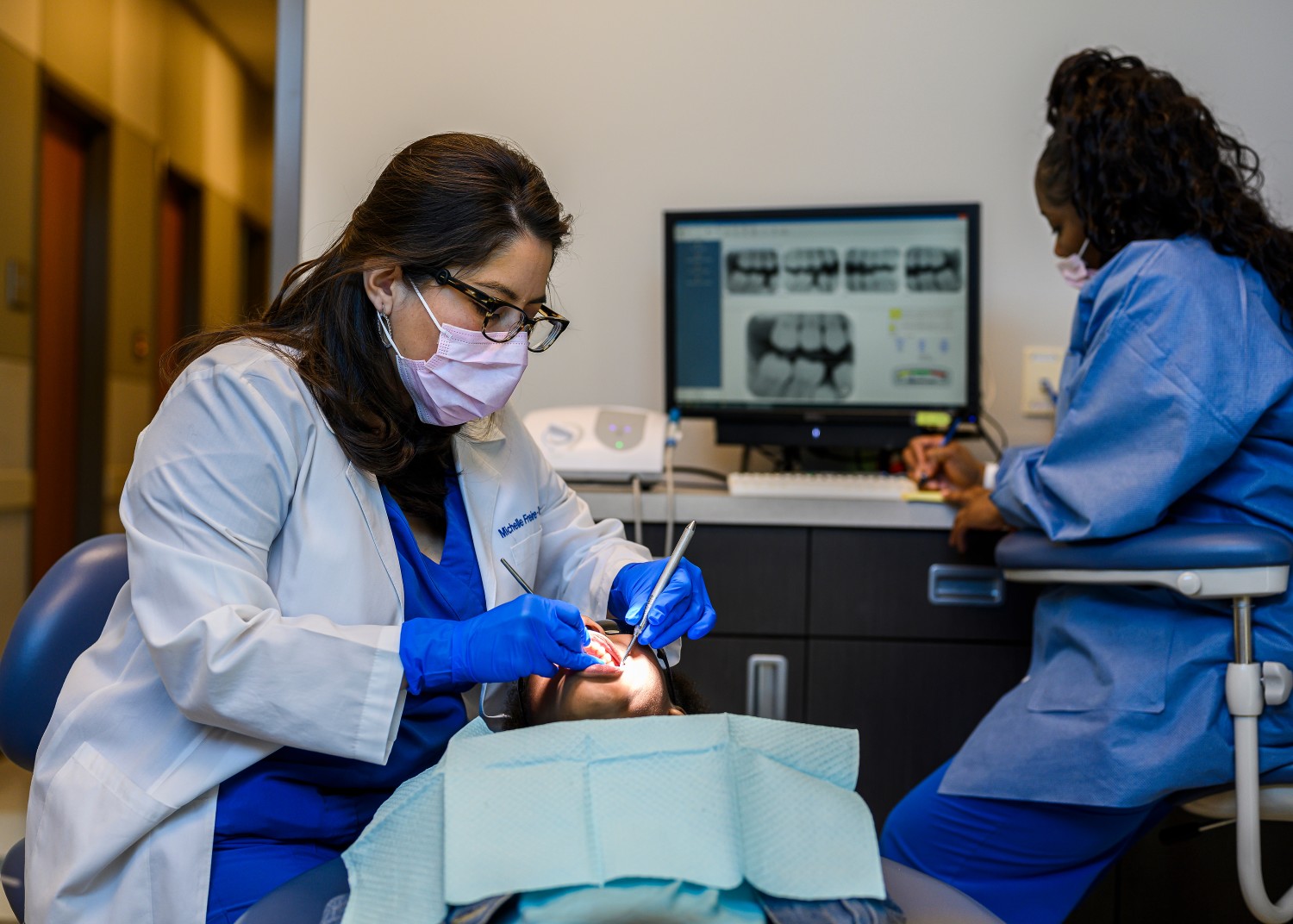 The $4-trillion U.S. healthcare system is so vast and so complex, any discussion of changing things can (and will) get quickly bogged down in hard-to-address policy details.

So let’s focus on just one aspect of healthcare reform: reimbursing medical providers for the treatment they deliver.

Put more succinctly: How much is enough?

“The question is simple,” acknowledged William H. Dow, a professor of health policy and management at UC Berkeley. “But of course, there is no simple answer.”

Instead, the American Dental Assn. is backing creation of a “separate new program” that would cover dental care only for low-income seniors.

This isn’t a surprise. Nearly all medical associations oppose “Medicare for all” or using Medicare rates as a baseline for payments. The reason: They wouldn’t make as much money.

A recent study by the Kaiser Family Foundation concluded that U.S. healthcare providers would pocket about 40% less in reimbursement for medical services if they received Medicare rates as opposed to the currently much higher payments from private insurers.

Employer contributions to employee premiums would decrease by about $194 billion, Kaiser found. Workers and their dependents would spend at least $116 billion less for healthcare. About $42 billion would be saved in the individual insurance market.

What they mean is that medical providers would finally have to live in the real world, rather than a magical realm that allows them to enrich themselves, sometimes to an obscene degree, off the misfortune of others.

“There is no doubt that physicians are accustomed to their current payment rates from both public and private insurers, just as other workers in the healthcare system are also accustomed to their incomes,” said Thomas Rice, a professor of health policy and management at UCLA.

Anything that reduces those rates, he told me, “will face severe opposition.”

The dental association estimates that, as of 2019, the average U.S. dentist in private practice was earning $204,710 a year.

Yet somehow, dentists in other developed countries with single-payer insurance systems get by with less. The average French dentist has an income of about $147,000, according to a recent study. The average Japanese dentist makes about $154,000.

Those aren’t starvation wages. But they are less than what American dentists are accustomed to.

“I think many providers know that our current system is unsustainable, but they’ll try to hold on to high prices as long as they can,” said Allison Hoffman, a law professor at the University of Pennsylvania who focuses on healthcare.

So, again, the question is: How much is enough?

First off, we’re not talking about Medicaid (Medi-Cal in California), the insurance system for low-income people. It’s generally agreed that Medicaid grossly underpays healthcare providers, which is the main reason so many doctors refuse to treat Medicaid patients.

Medicare is a different critter. Its reimbursement rates, as determined by a congressional agency called the Medicare Payment Advisory Commission, are generally seen as a fair reflection of actual healthcare costs, perhaps erring on the low side.

“Medicare rates are enough, or nearly enough, for hospitals operating efficiently and most providers,” Hoffman told me.

I heard the same from most other healthcare experts I consulted. Medicare rates may need to be tweaked a bit higher to better address medical costs, but they’re already close to the mark and could serve as a satisfactory baseline for all treatment reimbursements.

Which is to say, some well-to-do medical providers and hospital execs may have to adapt to a slightly lower standard of living under a Medicare-for-all system. But, like their counterparts abroad, most will do just fine.

Why change when you can charge whatever you’d like?

“When providers operate efficiently,” Kaiser found, “Medicare rates are largely sufficient or could be sufficient with relatively minor adjustments, such as a 2% increase in hospital reimbursement.”

Medicare is one size fits all when it comes to provider payments — much, much easier to administer.

And much more difficult to game the system.

Is it any wonder healthcare industry groups make such a stink about Medicare rates serving as the U.S. standard? You can’t rig a market when pricing is transparent.

“American healthcare costs too much, and some of that cost is related to high physician payments and the high cost of pharmaceuticals,” said Jason Doctor, director of health informatics at the USC Leonard D. Schaeffer Center for Health Policy & Economics.

As I said before, the U.S. healthcare system is very complex, with lots of moving parts. Change won’t come quickly or easily.

“We don’t need to cut fees across the board all at once and disrupt healthcare,” said Miriam Laugesen, an associate professor of health policy and management at Columbia University.

“But we could decide as a society to think about why we allow private insurers to pay the same doctor and hospital and procedure very different fees,” she told me. “That’s a start.”

But using sickness as a wealth generator? Other developed countries have moved past this cruel notion, recognizing that society has a responsibility to care for people.

It’s time for us to do the same.