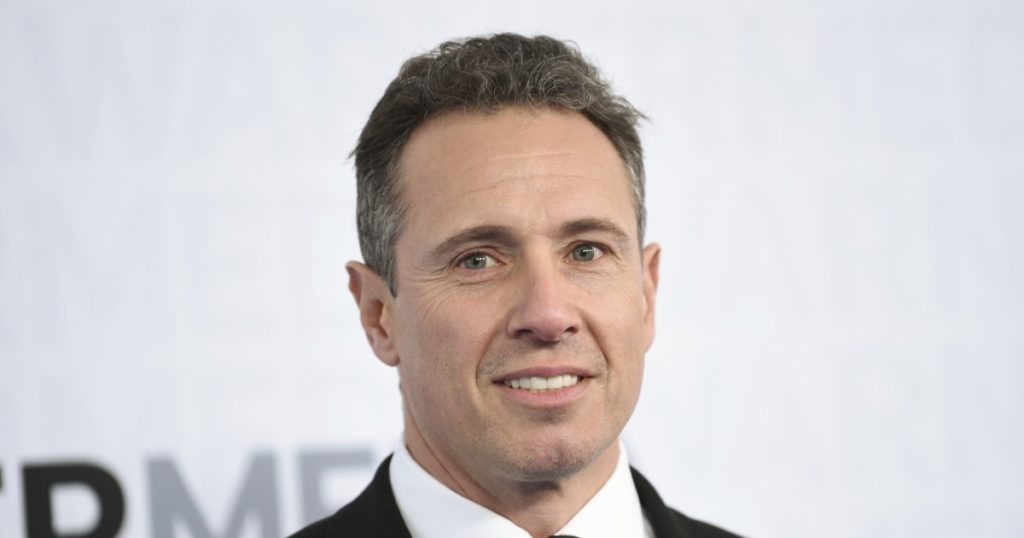 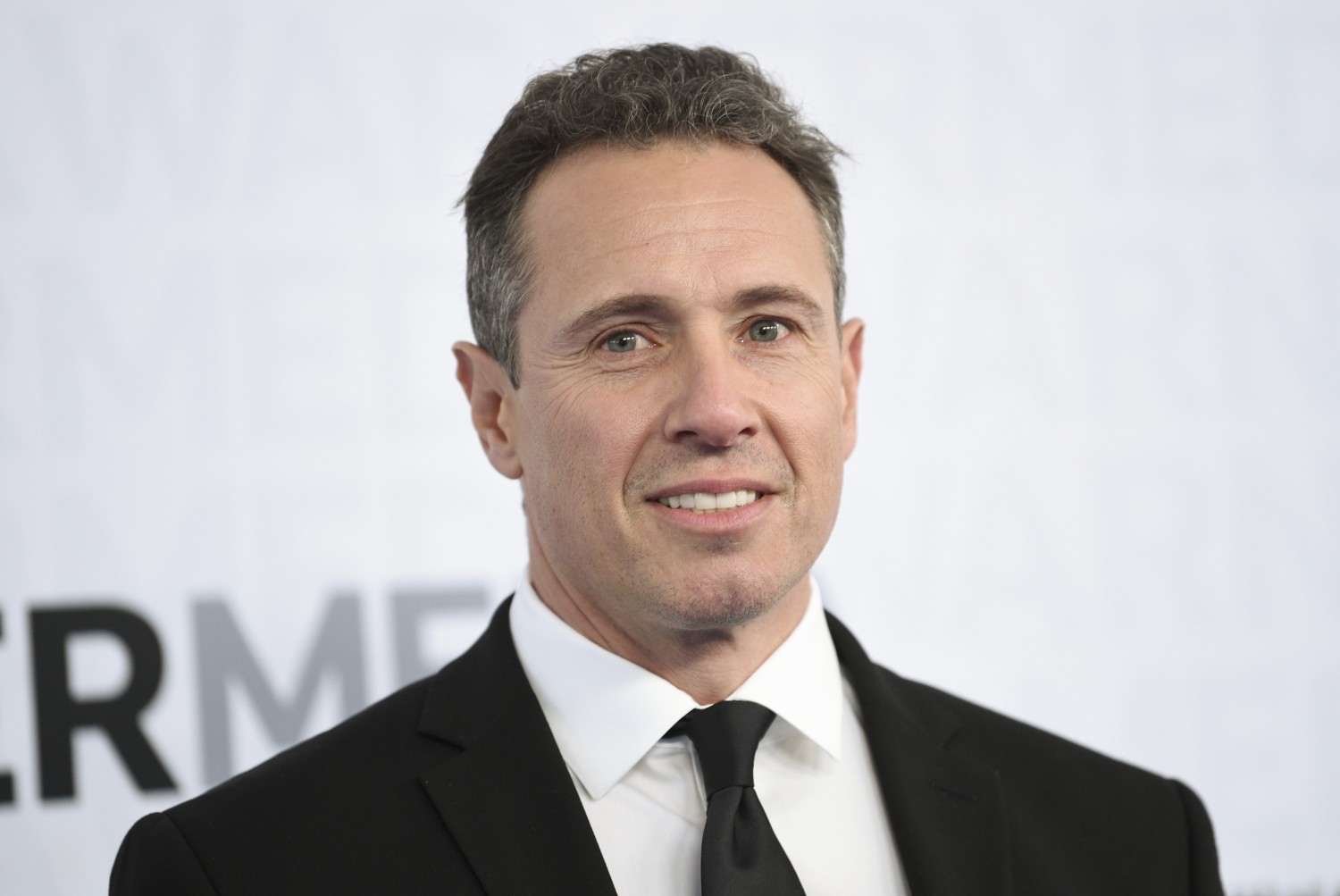 CNN is standing by its prime-time host Chris Cuomo after reports that he was able to receive hard-to-get COVID testing last year thanks to his brother, New York Gov. Andrew Cuomo.

Multiple news outlets reported Wednesday that Chris Cuomo was among the people close to the governor who received priority access to testing last March as the pandemic escalated and available testing was scarce.

Gov. Cuomo’s family members, including his brother, his mother and at least one of his sisters, were tested by top New York health department officials — some several times, according to sources who talked to the Albany Times Union.

Chris Cuomo announced that he contracted the coronavirus on March 31 of last year. He continued to broadcast from home while he was being treated, giving viewers a firsthand account of his symptoms and his fears about infecting his own family.

The testing story is the latest in a recent cascade of damaging news about Gov. Cuomo, and it puts a spotlight on CNN’s decision to allow Chris Cuomo to conduct breezy interviews with his brother numerous times on his program last year during the height of the pandemic. Media critics and conservative news outlets have criticized CNN for promoting a blatant conflict of interest.

CNN issued a statement supporting Chris Cuomo and said the revelations would not affect his status at the network.

“We generally do not get involved in the medical decisions of our employees,” said Matt Dornic, head of strategic communications for CNN Worldwide. “However, it is not surprising that in the earliest days of a once-in-a-century global pandemic, when Chris was showing symptoms and was concerned about possible spread, he turned to anyone he could for advice and assistance, as any human being would.”

Since he joined CNN in 2013, Chris Cuomo has been banned from covering the governor. But the network’s executives made an exception last year as Gov. Cuomo was hailed by the public and press for his daily take-charge press conferences on the state’s handling of the pandemic.

The Cuomo brothers appeared at least a dozen times on “Chris Cuomo Tonight” in 2020, mixing discussion of the coronavirus with fraternal banter. Executives believed that the nature of the crisis at the time gave them the latitude to have them appear together in what would normally be considered a breach of journalistic ethics.

“The early months of the pandemic were an extraordinary time,” a CNN representative said when asked about the decision last month. “We felt that Chris speaking with his brother about the challenges of what millions of American families were struggling with was of significant human interest. As a result, we made an exception to a rule that we have had in place since 2013 which prevents Chris from interviewing and covering his brother and that rule remains in effect today.”

As a stunt, the brother-to-brother conversations worked as the ratings for “Cuomo Prime Time” climbed during those appearances. Their last joint appearance in May had Chris Cuomo wielding a giant cotton test swab while poking fun at the governor.

But Gov. Cuomo’s public stature has deteriorated since it was revealed that his office undercounted the number of COVID-19 deaths that occurred in the state’s nursing homes.

Last year, Cuomo’s Department of Health ordered nursing homes to take COVID-positive patients even though there was an ample supply of hospital beds to handle them.

The governor also has been under fire in recent months over sexual harassment allegations from multiple women, including two current staffers in his office. The allegations are being investigated by the New York state assembly as well as the New York Atty. Gen. Letitia James.

Chris Cuomo told viewers of his program on March 1 that he could not cover his brother’s scandals on his program and has steered clear of them.

CNN has reported on Gov. Cuomo’s current woes on its other programs, most forcefully on “The Lead With Jake Tapper.”

CNN’s ratings have declined in recent weeks, coming off the network’s historic high in January. “Cuomo Prime Time” — frequently the most watched program on CNN — has dropped slightly more than the rest of the lineup.

Since the week of Jan. 25, CNN’s prime-time ratings have declined by 39% according to Nielsen. “Cuomo Prime Time” is down 42% over that same period.

Chris Cuomo is currently on a previously scheduled vacation this week.