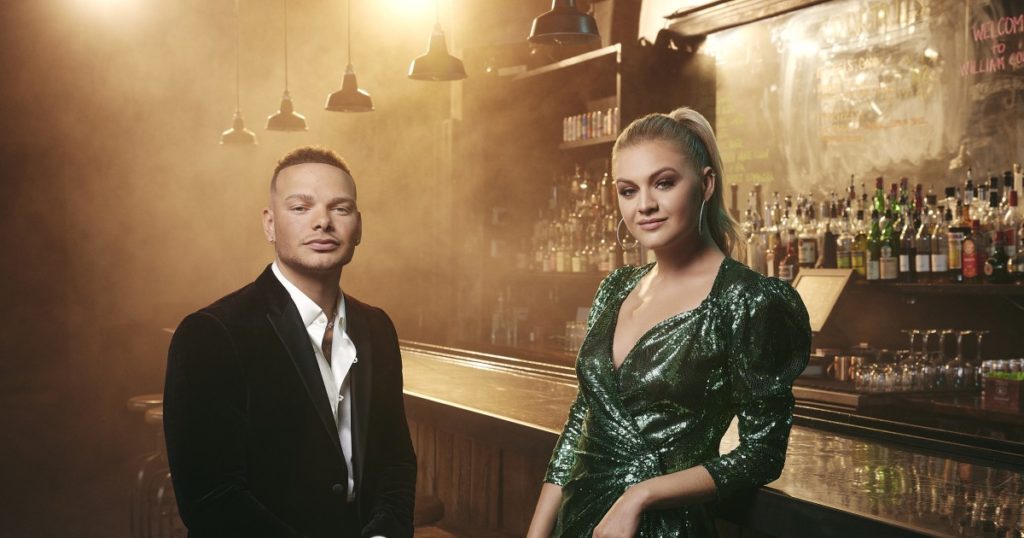 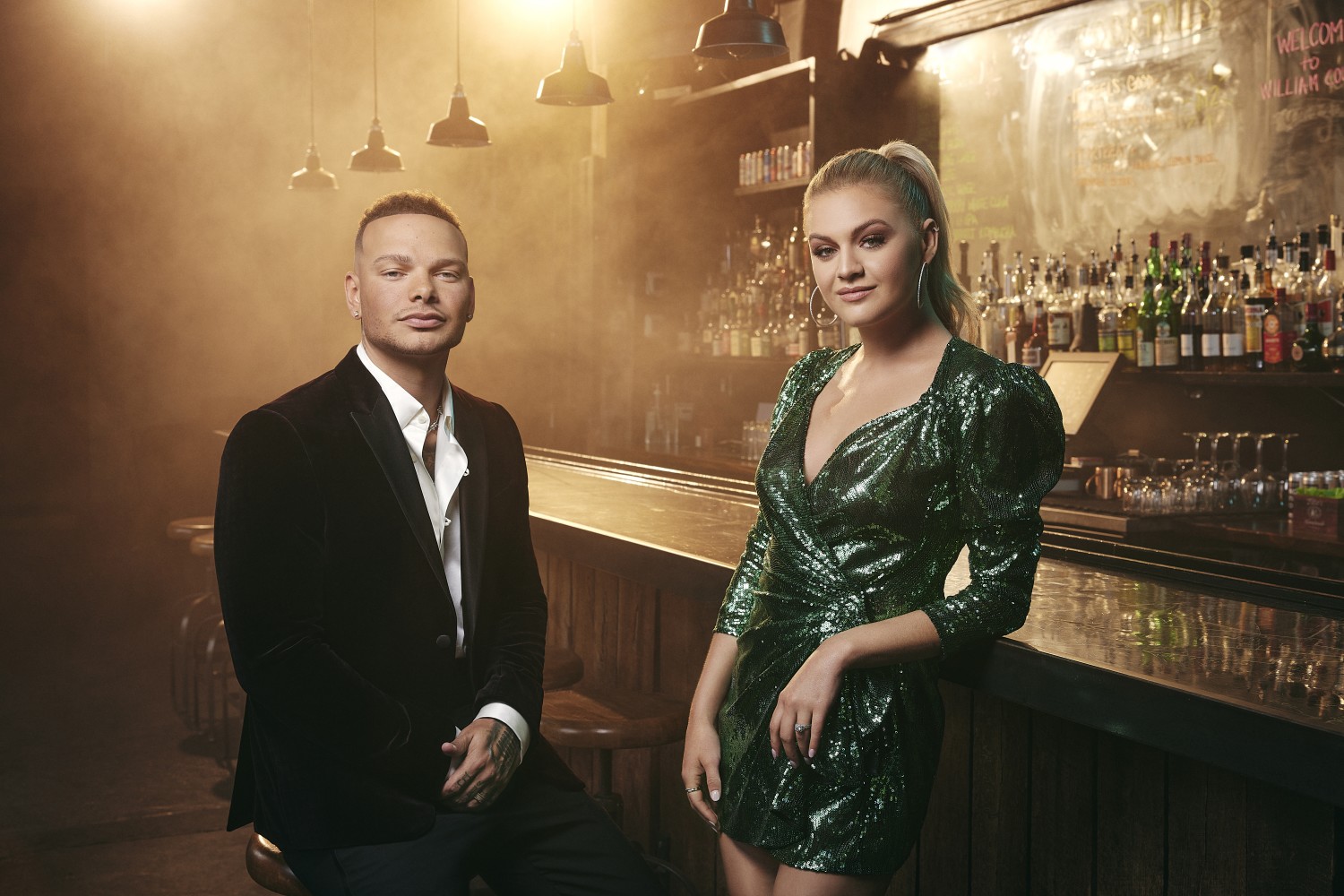 “We’re (virtually) wearing orange today in support National Gun Violence Awareness Day and to call attention to the more than 100 lives that are lost every day to gun violence. #WearOrange and visit http://wearorange.org for more,” CMT said in a tweet posted Friday.

A survey of the first 100 direct responses on the channel’s page showed an overwhelming majority unhappy with the message. Among the 100, only four were supportive (i.e., “Good for you! When they wrote the second amendment all they had were one shot rifles. I don’t think they ever imagined that weapons of war could be purchased! Gun control is desperately needed, background checks and a waiting period. Those who [are] against gun control are idiots!”), one neutral (“Data?”) and 95 disapproving.

A sampling of the dominant sentiment: “@CMT and @NASCAR have both forgotten who their core audience is again I see.”; “I changed the channel”; “Great job alienating your audience”; “Rest assured I’ll never subscribe or watch anything else sponsored by you…… The 2nd amendment is still there. Get off this soapbox before you find yourself in the dustbin of history”; “You just lost 75% of your viewers. I for one, will not ever watch any station who champions any campaign against the 2nd Amendment, which is what CMT just did. You’d think they would know their audiance [sic], but you put woke idiots in charge, and you get stupidity.”; and multiple messages with clown emojis.

Some made their commercial threat explicit, not only toward CMT but also toward any artists showing support: “Yeah…that’ll ensure we don’t buy the songs of anyone who wears orange. Understand your data before you push an agenda.”

Many attacked the “100 lives” figure by pointing out that more than 60% of that number is acknowledged to represent suicides (commenters explicitly excluding suicides from “gun violence”). Many attacked CMT for allying with former New York Mayor and Democratic presidential candidate Michael Bloomberg, the primary funder of Everytown for Gun Safety, which promotes the Wear Orange campaign (Wear Orange is “a coalition we help lead,” an Everytown spokesman told The Times).

The Wear Orange site explains, “Orange is the color that Hadiya Pendleton’s friends wore in her honor when she was shot and killed in Chicago at the age of 15 — just one week after performing at President Obama’s 2nd inaugural parade in 2013. After her death, they asked us to stand up, speak out, and Wear Orange to raise awareness about gun violence. Since then orange has been the defining color of the gun violence prevention movement … Wear Orange originated on June 2, 2015 — what would have been Hadiya’s 18th birthday. Now, it is observed nationally on the first Friday in June and the following weekend each year.”

The coalition lists hundreds of large corporations, small businesses, cities and nonprofits on its “2021 partners & supporters” page. Among these: The Boston Red Sox and San Francisco Giants, Lionsgate and WarnerMedia, and Amnesty International and the National PTA. CMT is not on that list.

Shannon Watts, founder of the gun-control organization Moms Demand Action (a part of Everytown for Gun Safety), told The Times, “We’re proud to see such broad support from all across the country, including by CMT, to raise awareness and work to end gun violence. Because the fact is, the vast majority of Americans — including gun owners — support common sense gun safety laws to save lives.”

How extensive the viewer blowback to CMT’s tweet is may be measurable Wednesday night, when the channel is set to broadcast the 2021 CMT Music Awards (though a drop in viewership may not be entirely related, as awards shows across the board have suffered in the ratings recently).

CMT did not immediately respond to Times inquiries.