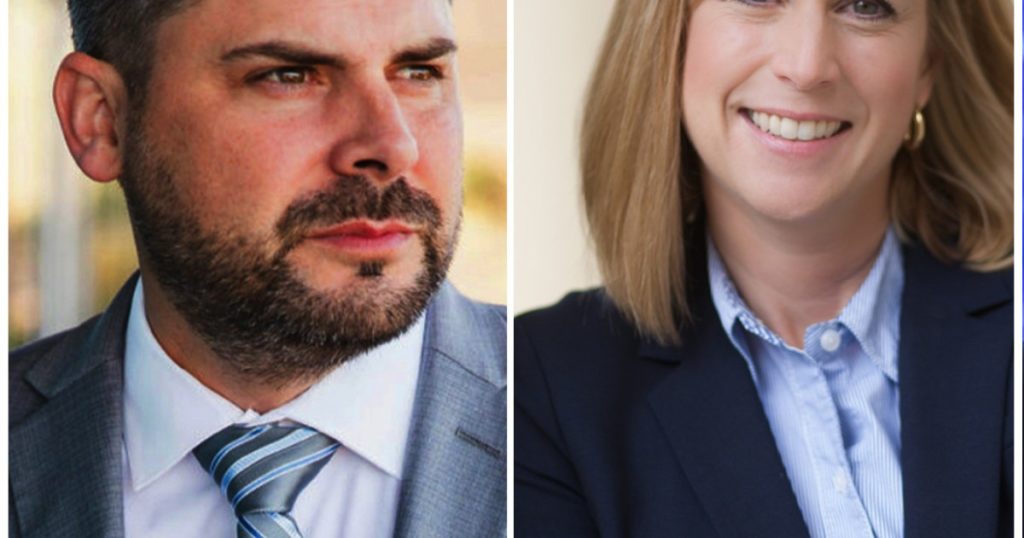 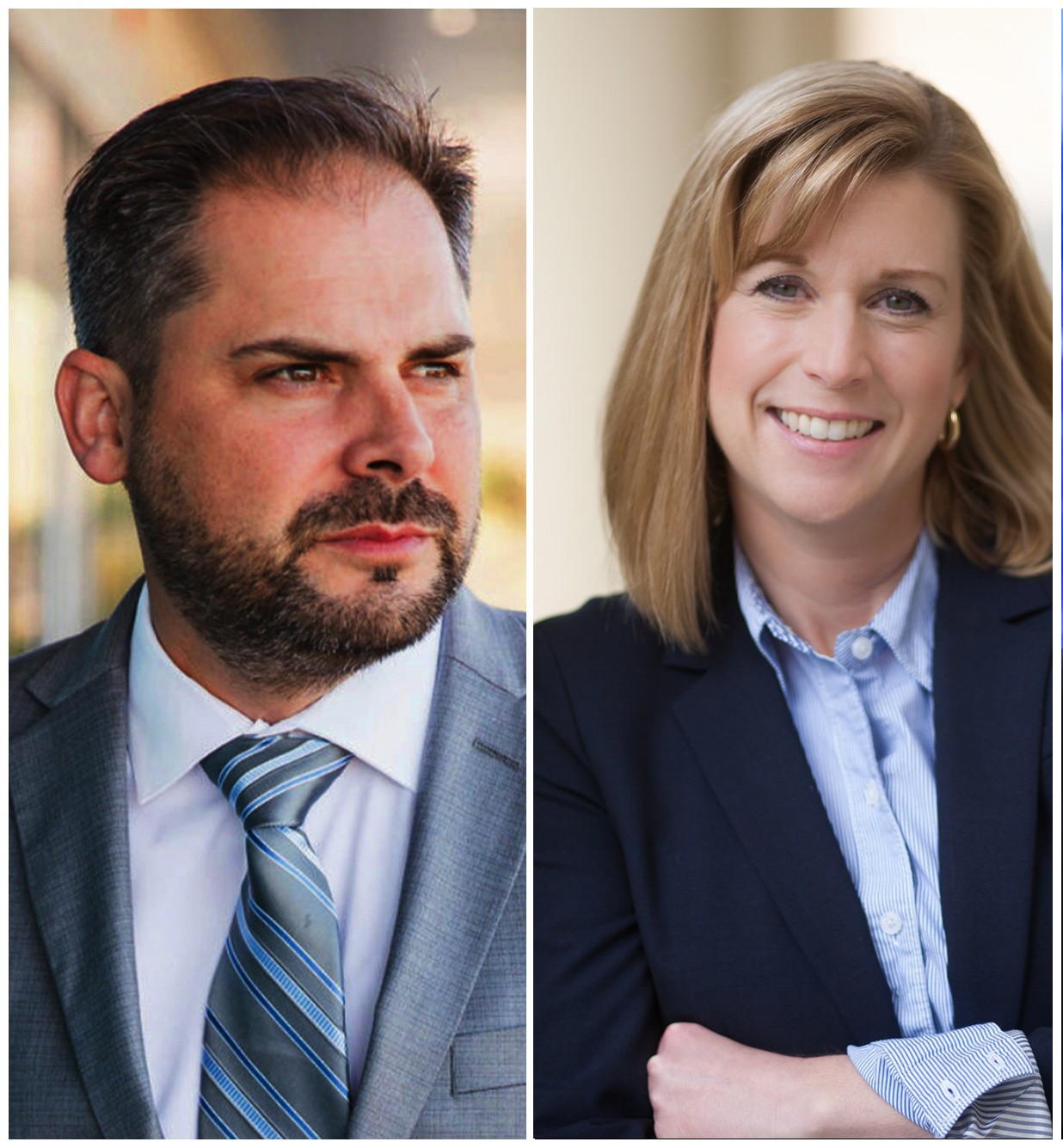 Democrat Christy Smith announced Wednesday that she will challenge GOP Rep. Mike Garcia in the 2022 midterm elections for a seat representing northern Los Angeles County that could be key to determining which party controls Congress.

Their last battle in November drew national attention, millions of dollars in spending and was ultimately decided by 333 votes. Smith, a former state Assembly member, is convinced she can win next year, in part because the fall campaign will not take place during a pandemic that derailed in-person get-out-the-vote efforts.

“We made a conscious choice not to canvass door to door, which had been our strength in prior cycles,” Smith said, adding that Joe Biden won the district but more than 10,000 people who voted for him didn’t vote down ballot. “We know that that’s exactly where our missed opportunity was — knocking on doors, making a compelling case for people to persist through that ballot, to also vote for Congress and their local races.”

The 25th Congressional District, which encompasses parts of Simi Valley, the Antelope Valley and the Santa Clarita Valley, has significance for both parties. The one-time Republican stronghold — once a suburban swath of aerospace workers from the Midwest and Los Angeles police officers and firefighters — has grown increasingly diverse.

Ever since, the seat has been prioritized by both parties, drawing the attention in 2020 of Donald Trump and Barack Obama.

Smith lost to Garcia, a former fighter pilot and defense contractor executive, in a special election to replace Hill in the spring last year and then in the general election. It was the first time Republicans flipped a Democratic district in California in more than 20 years. Garcia has opened an account to raise money for a 2022 reelection run.

Hill is widely believed to be interested in running again, though the 33-year-old has not publicly revealed her plans. She has a base of support among some Democrats who believe she was unfairly driven from office by rivals who victim-shamed her.

Smith and Hill were personally and politically close. But Smith said she has not spoken to her “in quite some time.” She notes that she received tens of thousands more votes than Hill did in the district, but Smith was competing during a presidential election year, which always has greater turnout than a midterm election.

“I think people want the strongest possible shot at that making sure that we unseat Garcia and since I have outperformed what she was able to do in the prior cycle, I think that that leans towards me,” Smith said.

Garcia’s prospects could be affected by redistricting, the once-every-decade redrawing of congressional districts.

California is expected to lose a House seat because of population changes, and if it does, redistricting experts believe it is likely to come from Los Angeles County. If this happens, the independent commission tasked with redrawing boundaries could shift the 25th District closer to Los Angeles, making it more diverse and liberal, which would help Smith. (The new congressional districts won’t be finalized until next year.)

The Democrat acknowledges that she could benefit from a redrawing of the map but argues she has a greater edge because Garcia now has a legislative track record that demonstrated he is out of step with the district and aligned himself with forces that contested the presidential election results.

“He has definitely distinguished himself as a hard-liner on the right, opposing the COVID-relief bill, voting against the Violence Against Women Act, voting not to certify the election results,” Smith said. “So absolutely now we are in a very different ballgame when it comes to having a voting record of his to look at.”