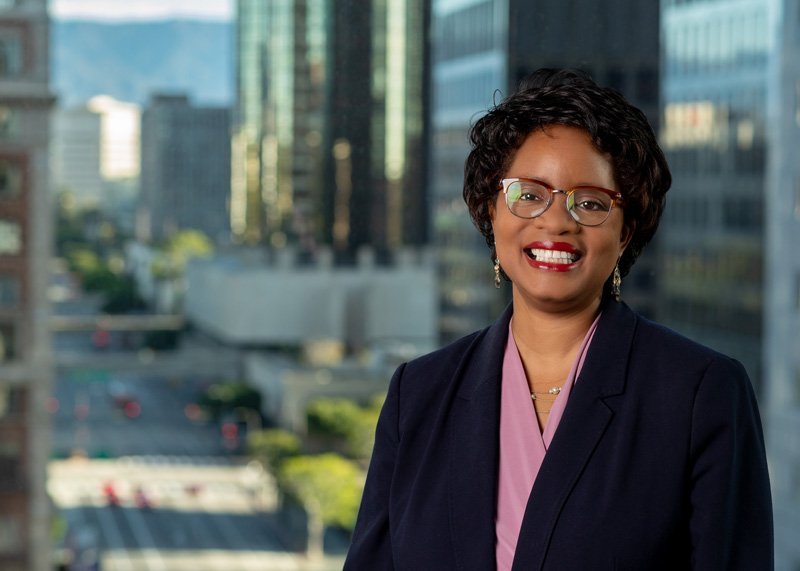 For several years, Metro planned the NextGen major reorganization of bus service. The agency generally modifies transit in a twice-yearly “shake-up” that takes place in June and December, so NextGen improvements were scheduled for implementation during three shake-ups. The first took place last December. The biggest series of changes were put in place last month. The June shake-up also saw the return of front door bus boarding; during the pandemic riders boarded the back door. Based on a directive approved by the board, fare collection was not due to resume in June – but Metro leadership did not get the message to bus operators who were insisting that riders pay fares. In addition, changes to routes/schedules/stops/etc. were not made available to riders via printed or online materials; many canceled and newly added bus stops, including their signage, were not updated or removed to reflect service changes.

I want to preface [the COVID-19 Operations Update] presentation with a few remarks about the NextGen Phase 2 shake-up that took place since our last Operations Committee meeting.

First, this phase NextGen roll-out is the culmination of more than three years of Next Gen data collection, analysis, planning, public engagement and adoption by the board last fall. And while we began deploying NextGen with phase 1 last December, phase 2, on June 27, was the largest shake-up in our 25-year history. Ultimately I am confident that the changes will result in improved service for our bus riders, with shorter wait times, especially during off-peak periods.

However, this roll-out fell far short of my expectations and I am deeply disappointed by our performance. In fact, no one is more unsatisfied with the information roll-out than me.

We must be clear in the way we communicate changes about our service – including fare collection, bus stops and new routes. I want this committee to know that I became personally engaged and convened a committee to rapidly address the information problems, which have now all been remedied, including our fare boxes that have been covered since this past weekend.

Now while this experience is fresh, I am also taking stock of the tough lessons learned – especially in terms of completing online information and bus stop signage in advance of the shake-up date. And we are documenting improved practices to make sure they are followed in upcoming shake-ups in September, December, and – quite frankly – always. Even starting this Sunday.

In all transparency, the last three weeks have revealed a systemic problem in this agency: a culture that does not put our customers’ values and needs first. So, what do I mean by that? After more than three years of tireless hard work on NextGen – to improve the customer experience – and standing up a customer experience unit, and even the name of this committee – one thing is crystal clear: the root of customer experience is in a company’s culture.

So you may have heard of Peter Drucker; he’s got a famous quote that says “culture eats strategy for breakfast.” What that means is culture change is a human endeavor. People are indeed the most important ingredient to our current and future success.

I have discovered that our culture is apathetic about customer experience. And it is simply unacceptable.

We must and we will do better. A systemic problem requires systemic change. We don’t have a culture that is firmly centered on our customers. I am going to change that – because it starts with me, your CEO. I am committed to driving a culture change from the top – by ensuring coordination, collaboration, and accountability.

Changing a company culture takes time. It does not happen overnight. But with dedication and concerted effort, this agency can put customers first in everything we do.

It was also amplified by transit advocates posting on social media.

And with Supervisor @HollyJMitchell following up with: “You may have seen my colleagues doing the mic drop 🎤…. I am confident in saying, you have the full support of this committee.”

It’s a very promising sign that Wiggins, a former Metro Deputy CEO, is calling out and pledging to change current Metro shortfalls. Wiggins has her hands full, but her early statements – alongside those of incoming Board Chair Hilda Solis – give transit riders hope that Metro can shift to truly prioritizing the needs of transit riders.